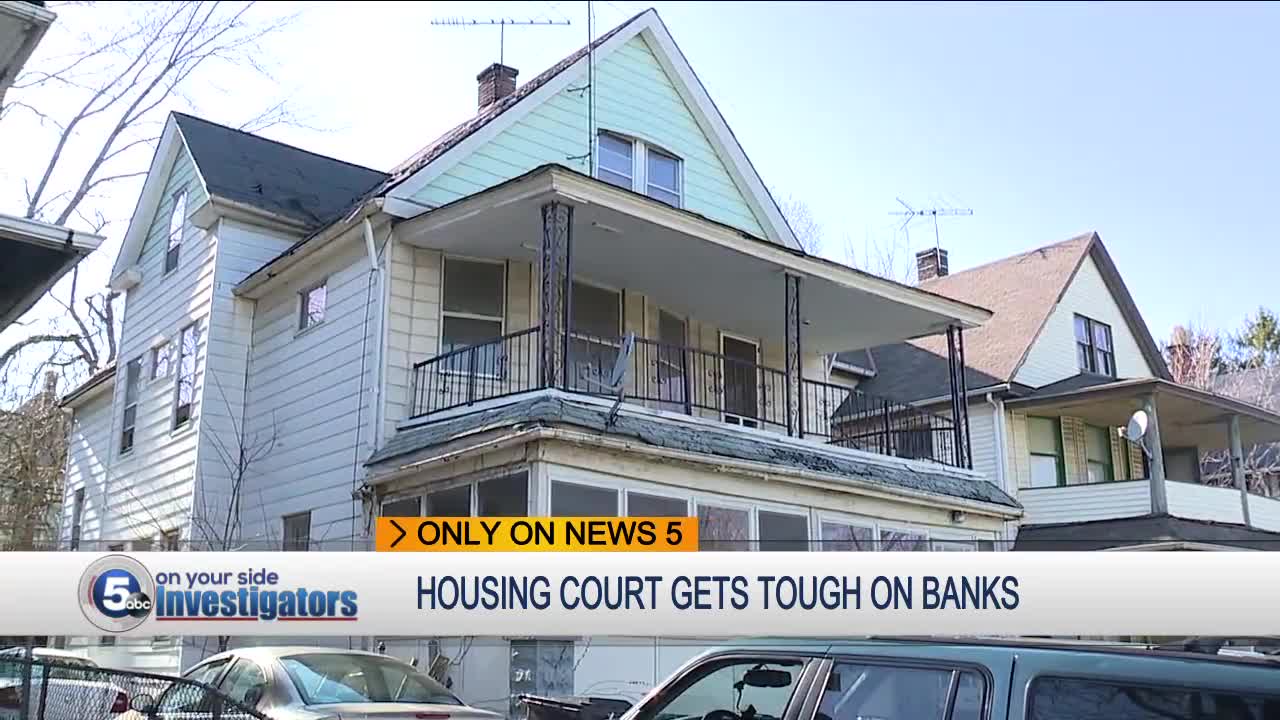 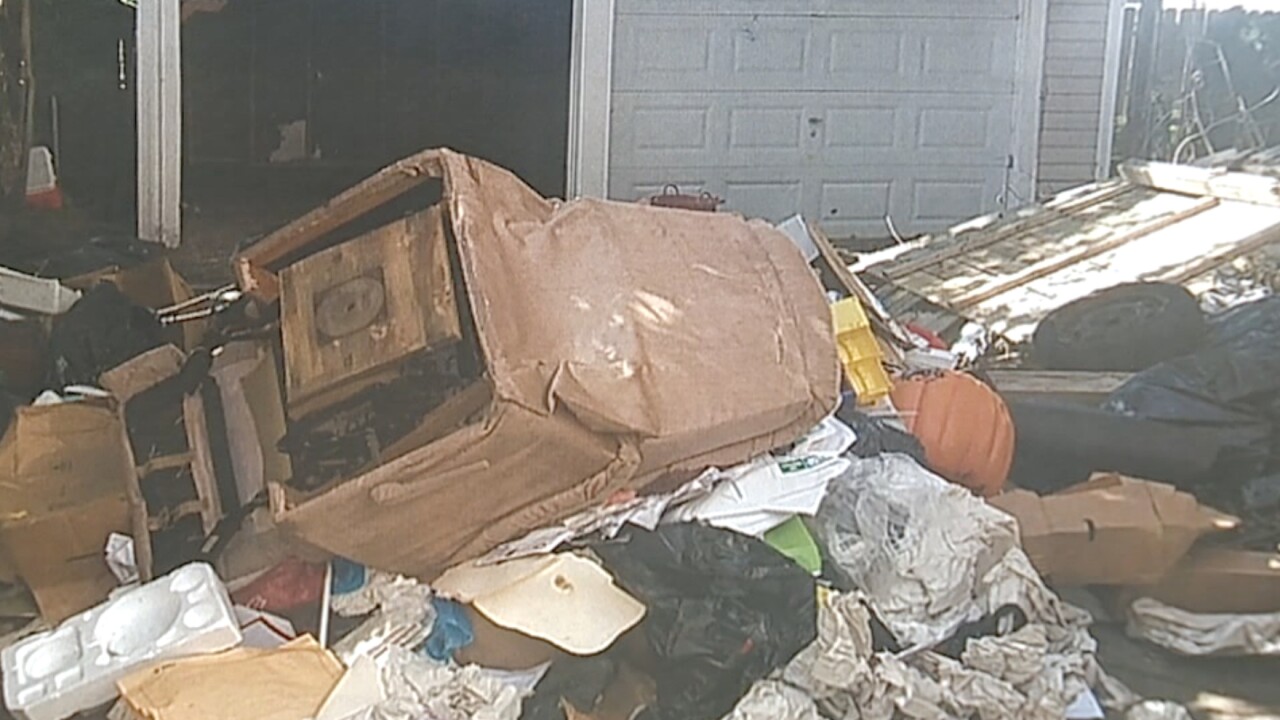 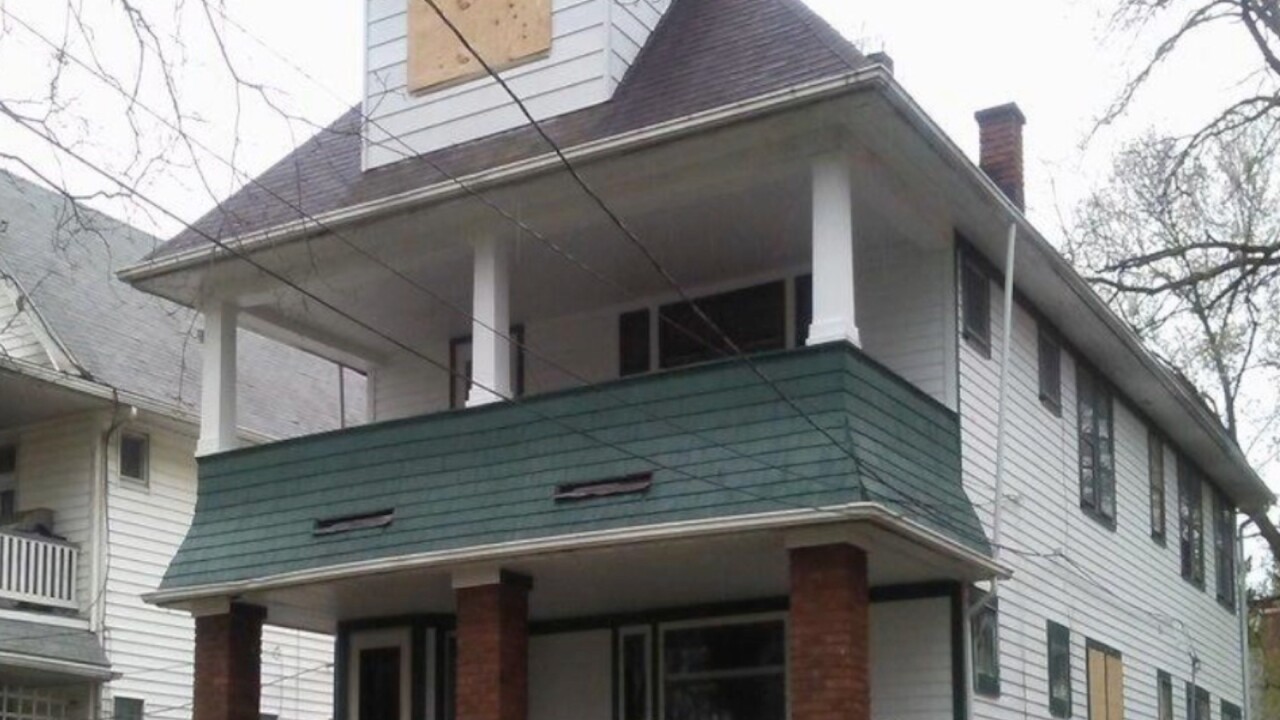 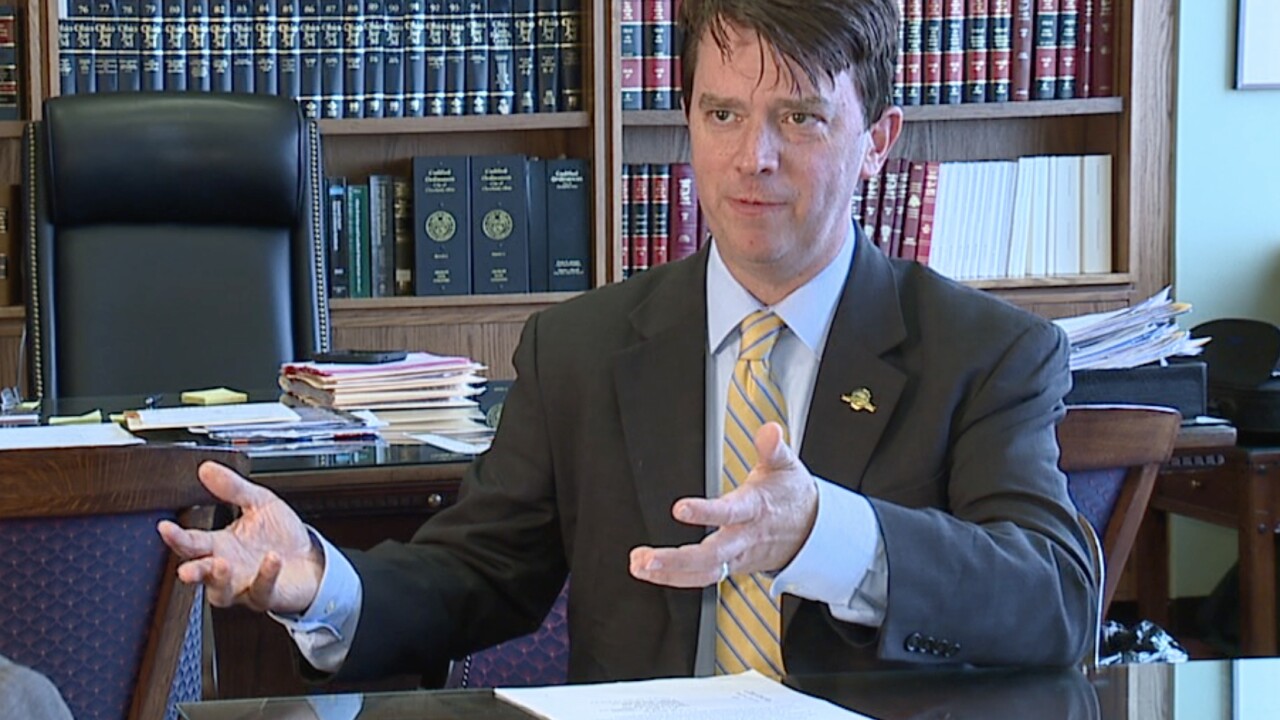 O'Leary said too often homes obtained by banks through foreclosure aren't being maintained properly and turn into problem properties. In many cases the banks are hiring third party property management companies that aren't getting the job done.

“These properties are wide open with a lot of code violations," O'Leary said. “Grass cutting, garbage—the probation officer did tell me that the properties were open meaning anyone could just walk in. Banks have the responsibility to maintain the property and they largely have the resources to do it.”

O'Leary said he's imposing community control on banks that have multiple properties with multiple violations. According to O'Leary, housing court started working with U.S. Bank in 2014 to clear up potential safety issues at dozens of problems homes it owned.

Cleveland homeowner Maurice Smith lives across the street from one of the homes owned by U.S. Bank that he said used to be a neighborhood nuisance.

“It was really bad, to the point that is was an ugly sight for this neighborhood,” Smith said. “I think they should do a better job, whichever bank or mortgage lender or whatever, take their responsibility also.”

O'Leary said U.S. Bank has since made major improvements to its entire portfolio of Cleveland homes while under community control.

We continue to work closely with the city of Cleveland to maintain properties in our possession.

U.S. Bank also announced it will donate four homes to veterans this Veteran's Day. The homes are located in Owensboro, Kentucky; Arnold, Missouri; Sheffield Village, Ohio and the home located in Cleveland, across the street from the home owned by Maurice Smith.

Smith told News 5 he was stunned and happy with the U.S. Bank gesture of goodwill.