Leaders asks community to fight for a safer city 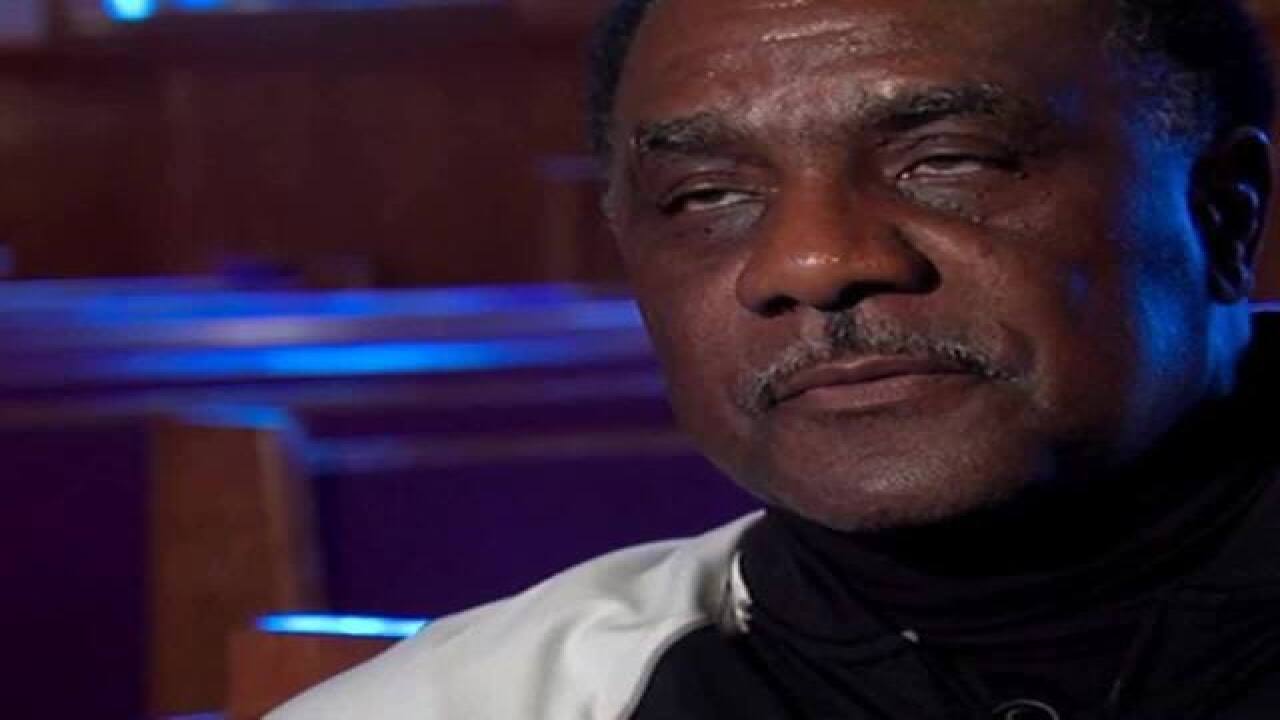 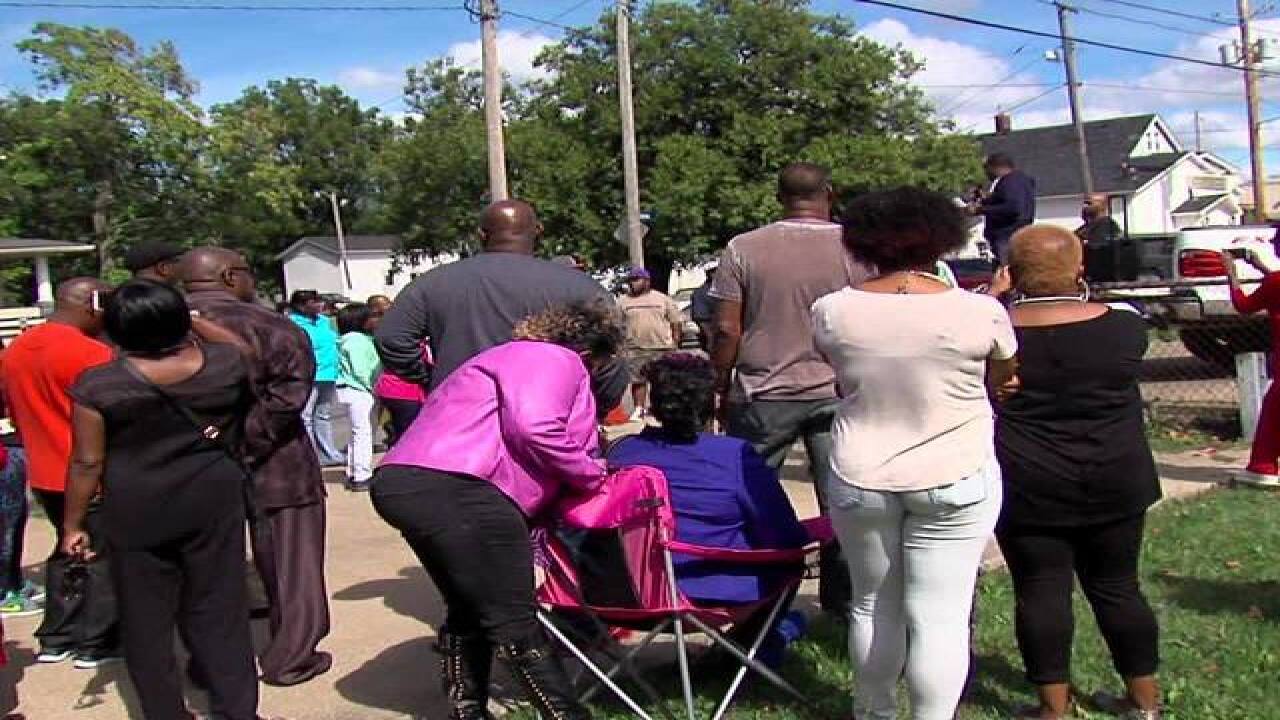 A rash of violence is pushing Cleveland's murder rate to higher levels than this time last year. Now some community leaders are calling for changes.

With five homicides over the weekend, Cleveland is now up to 92 so far this year. With three months left in 2015, that number is on track to surpass last years total of 102 homicides.

That weekend bloodshed took place as Pastor Larry Harris with the Mt. Olive Baptist Church presided over the funeral of five-year-old Ramon Bernat, who was shot and killed earlier this month. He told newsnet5.com he'd like to see a more visible police presence in his neighborhood and he said local businesses also need to do their part to help reinvest in the city.

He says he's also noticed the community is more engaged in trying to solve the problem.

"It's a bigger fight. It's a fight for all of us now," Harris said. "We generally gets worse before we get better and I believe just the fact that another side is rising up now to deal with the issue we're going to see collision before we see the best results."

At a press conference on Monday, Cleveland Mayor Frank Jackson said a beefed-up gang unit and more community involvement is helping solve homicides faster, but he pushed back against calls to hire more police officers as a solution to fixing the violence problem.

"Rather than just believing that if you put another dollar into the division of police then all of a sudden problems are going to go away. It's not," Jackson said.