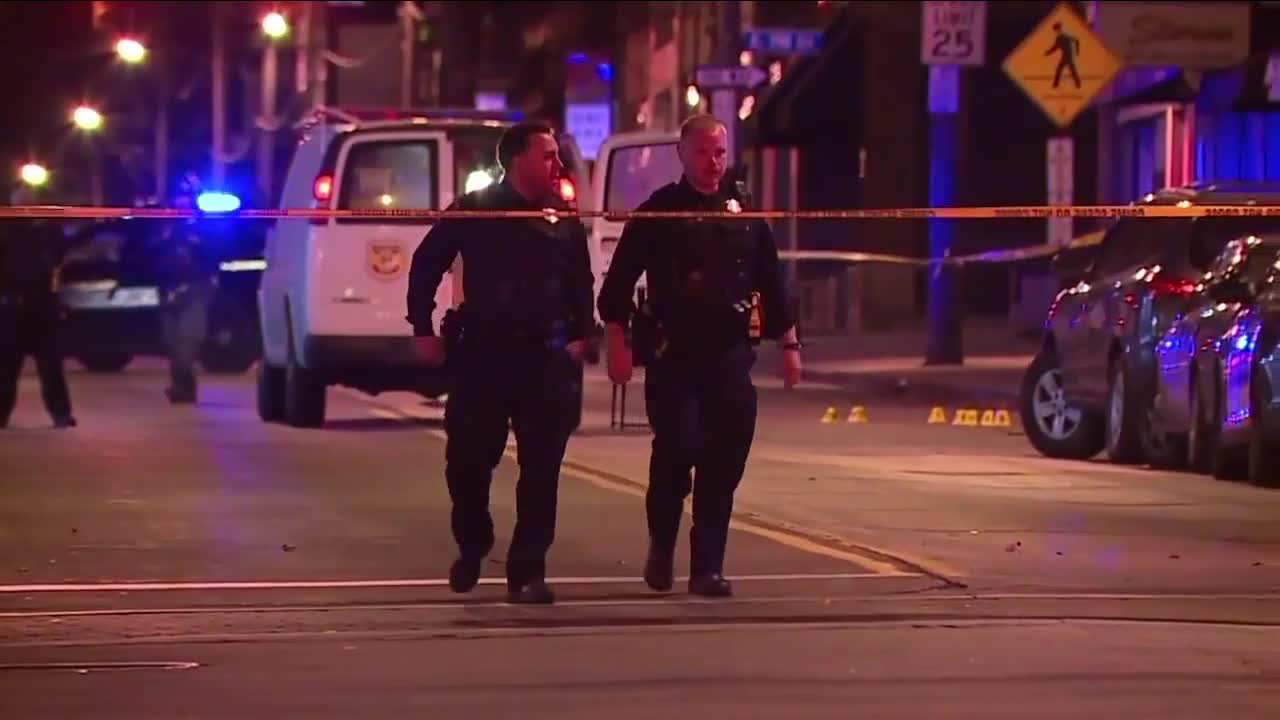 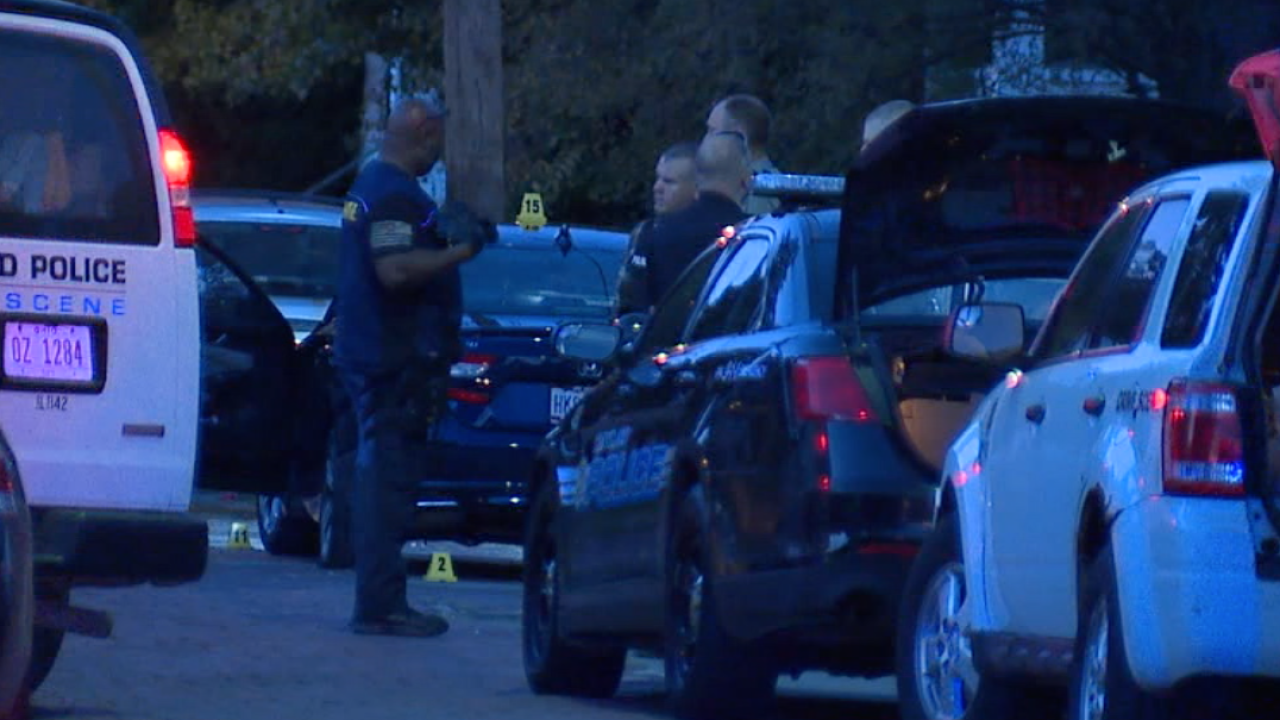 CLEVELAND — Members of the Cleveland Safety Committee report they will hold hearings in the coming weeks to take a close look at Cleveland police staffing levels in the homicide unit and other crucial units within the police department.

“I’m glad that this report really confirmed the thoughts that we had,” Zone said. “Our offices are the ones that are getting the phone calls about cases not being resolved, difficulty in tracking down detectives, they need help. The calls for service have tripled. It’s not only the homicide unit, but the sex crimes unit and the domestic violence unit as well. We will have hearings, we will rely on experts, we will share the findings in that report, and try to hold the Chief accountable to make sure those changes are implemented.”

Bob Render with the East 128 Street Block Club Association said both he and the family of Larry Manno are frustrated there has still not been an arrest in Manno's brutal September 2019 killing.

Render said he's pleased police have issued an arrest warrant for 24-year-old Sedrick Hawkins, a suspect in the case, and fourth district police are doing the best that they can but he believes more officers and detectives are needed.

“Just extreme frustration," Render said. “You lose your loved one and you want the person responsible for it to be brought to justice expediently. You would hopefully think that as they look over the budget, that you would shift money into that area. What we have now is not having the desired impact that the public would like to see. There’s a sense of urgency for the last several years, that something has to be done to counteract this.”

Render said a neighborhood memorial garden is being planned in memory of Manno.

The Homicide unit currently has 22 detectives working cases. 19 assigned to the unit full time and 3 working in a career enhancement capacity.

In January, 2020, the National Public Safety Partnership completed an analysis of the Cleveland Division of Police Homicide Unit investigations and prosecutions. As a result of this report, the Division has formed a Homicide Review Working Group which meets regularly to review and implement the recommendations of the assessment when feasible.

The Cleveland Division of Police regularly analyzes staffing needs across the organization in order to provide the best services to the residents and visitors to the city of Cleveland.

However Cleveland City Councilman Michael Polensek reported homicides have increased in the city by 50% compared to last year and he believes a safety committee probe on police staffing is needed.

"Very troubling, homicide and felonious assaults are up,” Polensek said. “A big concern that we’re hearing from more and more people is the lack of follow-up, just the lack of police response. I want closure, I want people to know in their hearts that the city is doing everything in its power. I can’t think about anything more important that a homicide investigation. I try to ask the officers working the street,—they tell me all the timew'e don’t have enough people, the calls for service have gone straight up.'”