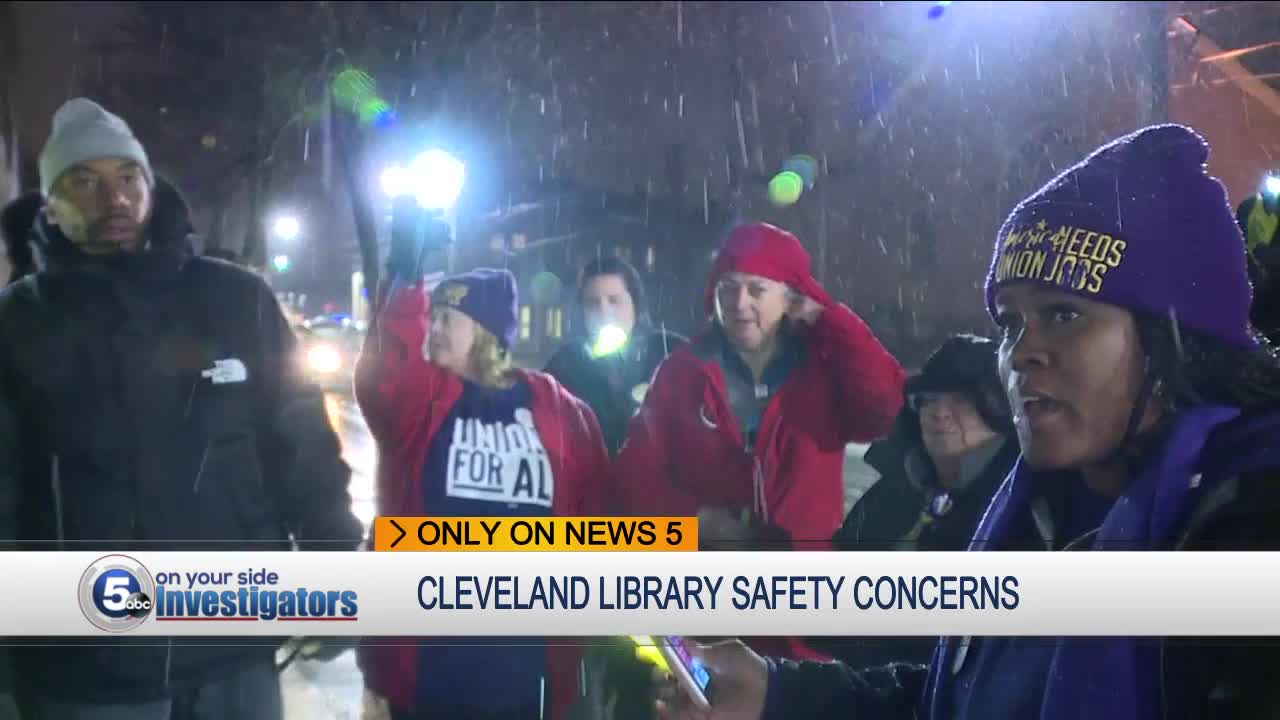 Dozens of Cleveland Public Library employees paid tribute to the life of 19-year-old Brandon Cutnoe, and also expressed their concerns about safety at the libraries 27 branches across the city. 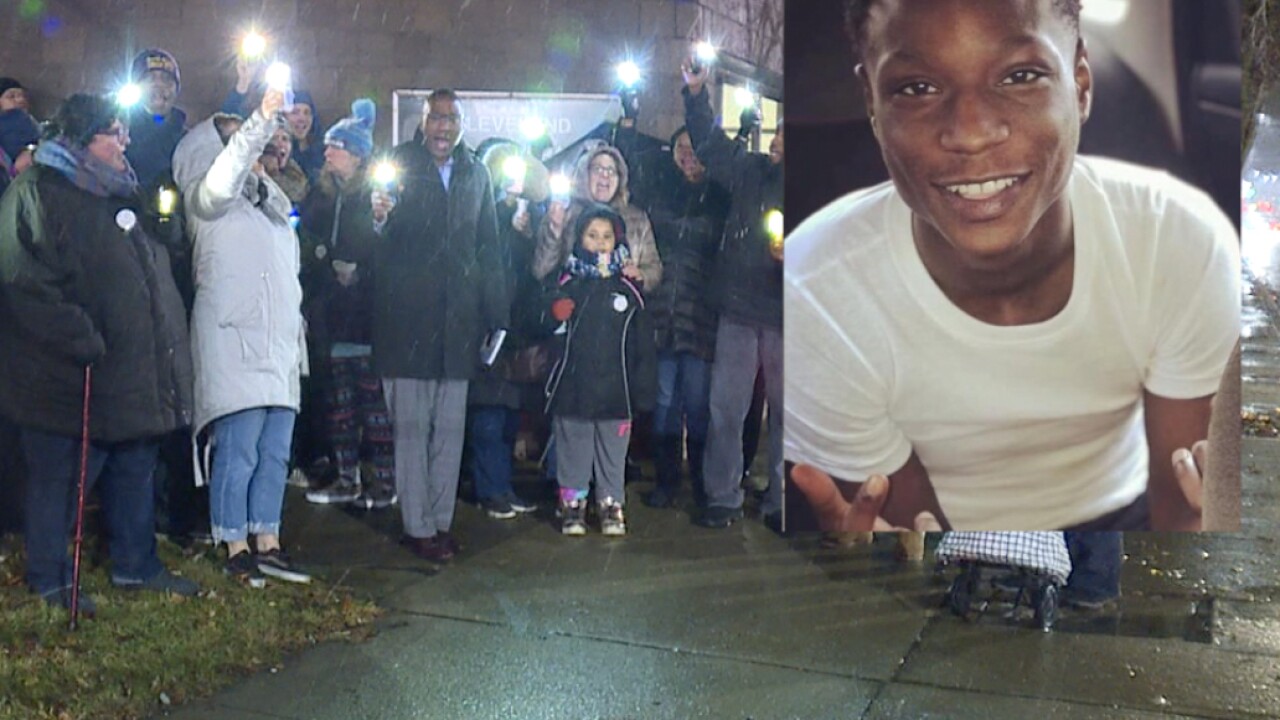 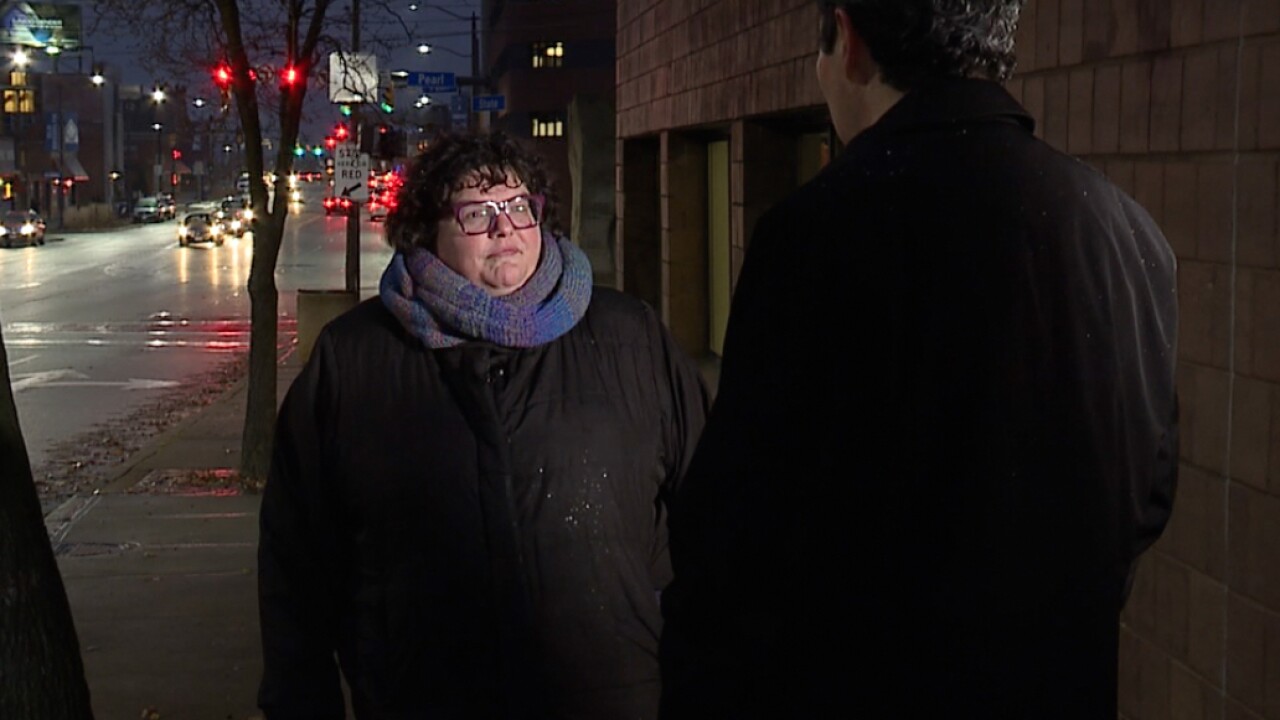 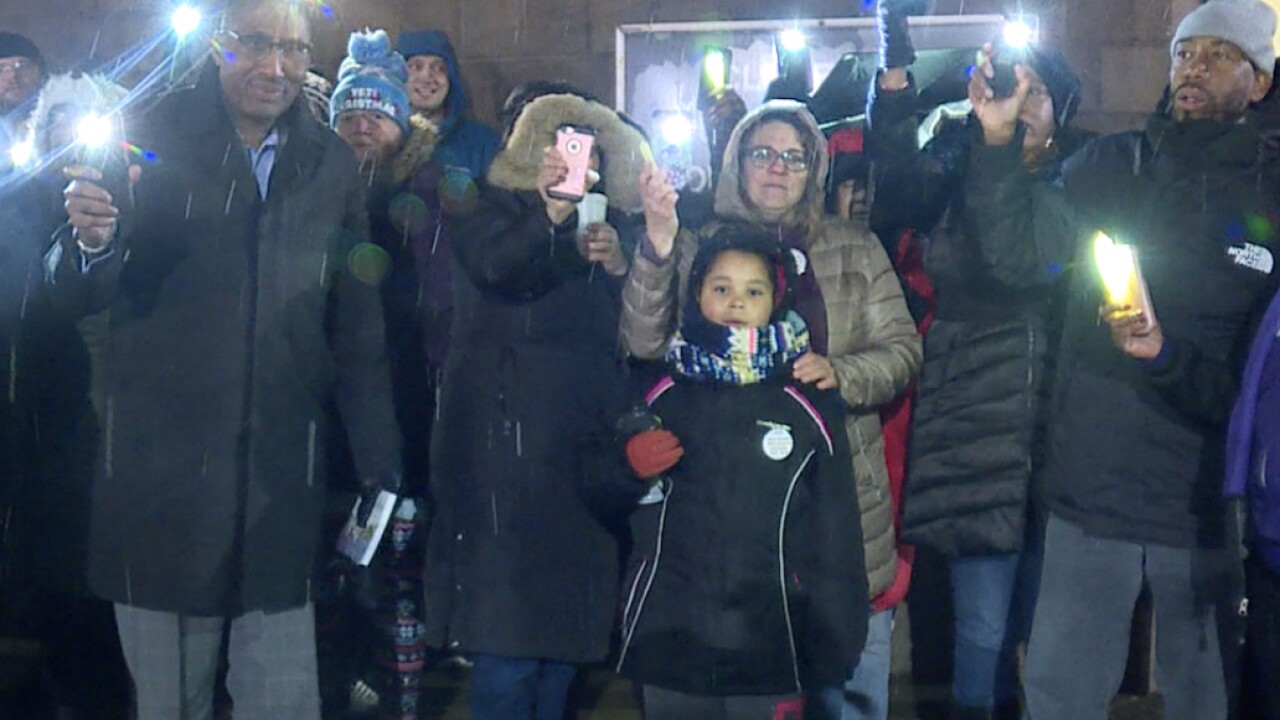 CLEVELAND — Dozens of Cleveland Public Library employees paid tribute to the life of 19-year-old Brandon Cutnoe, and also expressed their concerns about safety at the libraries 27 branches across the city.

Cutnoe was shot and killed at the South Brooklyn branch back in July, days later police arrested Paul Sender and a 16-year-old in connection with the crime.

Library employees held a vigil in honor of Cutnoe and hope it will get library management to further explore safety protocol at all branches, including the main branch in downtown Cleveland.

More than 300 library employees, represented by SEIU District 1199, are in the midst of contract talks and some believe there are not enough library staff members to insure safety at all library locations.

Debbie Hajzak, a 30-year employee with the library, told News 5 funding cuts have caused the library to reduce staff by more than 100 employees since 2009.

“Our branch libraries especially are literally staffed at the bare minimum they could possibly be, often to keep the branch open," said Hajzak.

"That’s not making any of us safer.”

“Definitely more staff would make it possible that everybody can pay better attention to what’s going on and not be stretched so thin that chaos is happening and no one saw it happening.”

SEIU 1199 board member Erick Walker told News 5 library employees, made up of librarians, clerks, janitors and maintenance workers deserve more pay in dealing with a growing number of unruly teens and children.

“We have security concerns with fights, with gang activity,” Walker said

“Our staff is being attacked, were concerned about that happening in our branches.”

Cleveland Public Library headquarters responded and said it has taken many steps to improve security since the tragic shooting in July.

"The safety and security of our patrons and our staff is of the utmost importance to the library. The timing of today’s vigil by SEIU comes amid labor negotiations. Cleveland Public Library is committed to keeping the lines of communication open with our union partner until an agreement is reached. In collaboration with SEIU and Local 860, an internal Library safety task force was formed after the shooting at our South Brooklyn branch. Based on the recommendations of the task force, the Library has instituted changes to implementing our patron code of conduct. In addition, the Library is working with the U.S. Department of Homeland Security to conduct a comprehensive walk through of cyber security and infrastructure of our Library system. We continue to evaluate ways to increase security and to make our libraries safer for our staff and patrons by adding door locks, rearranging furniture, enhancing lighting and reducing the size of bushes and other landscaping to improve sight lines inside and outside of Library buildings."

The contract with library employees expires on Dec. 31, with further contract talks scheduled for Dec. 16, 17 and 27.