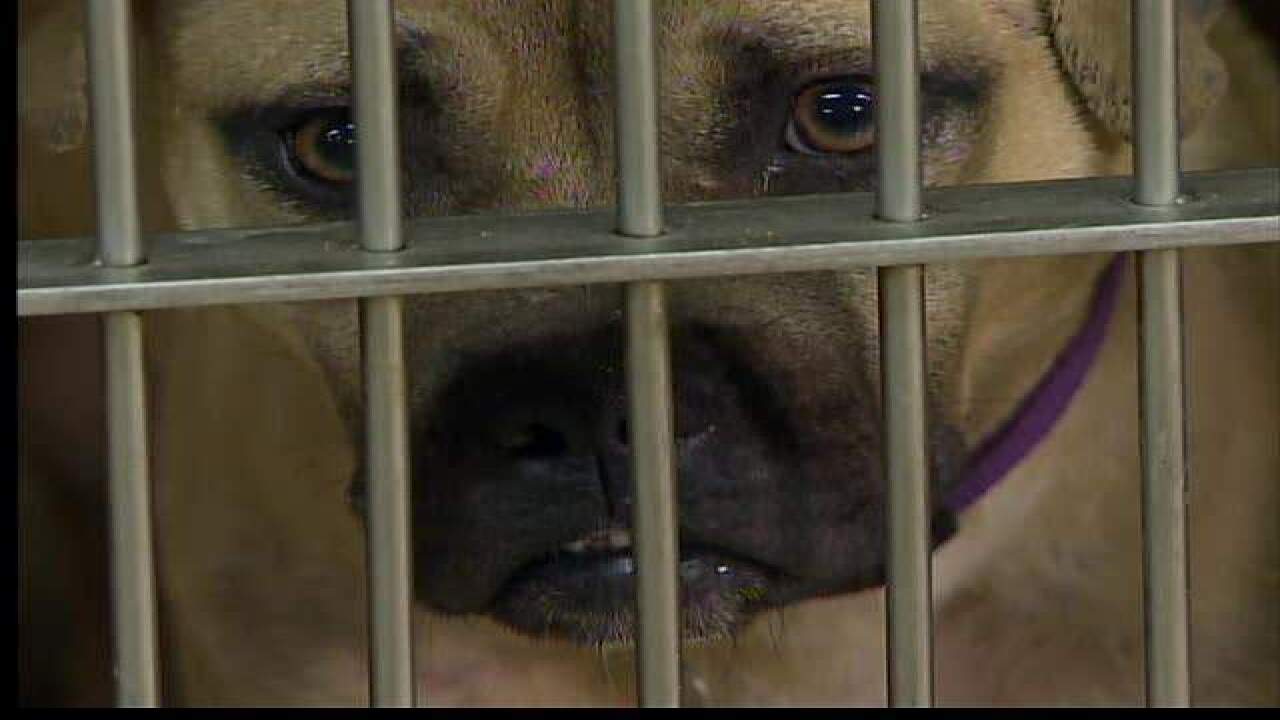 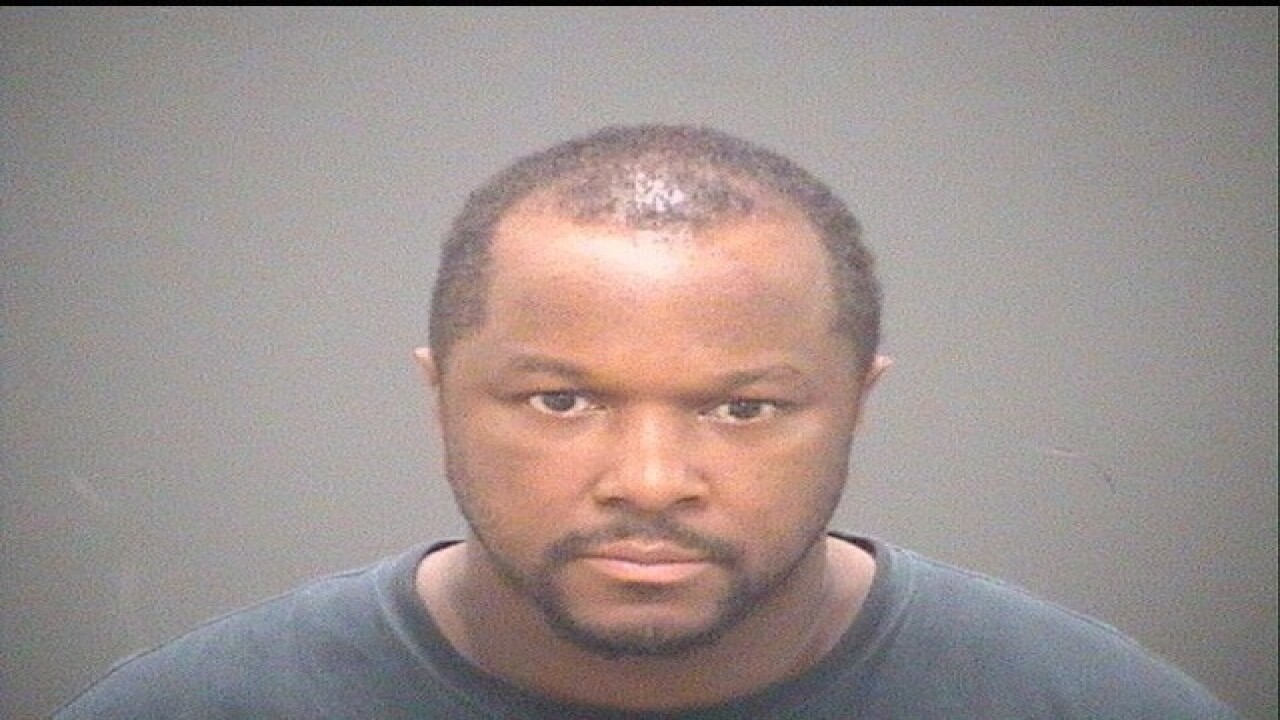 A man is behind bars and four dogs were seized after police executed a dog fighting search warrant on a Cleveland home.

Cleveland Police executed the search warrant Aug. 20 and Fowler returned home while they were there. He was arrested on the scene and posted a $2,500 bond the same day.

Fowler is scheduled to be arraigned Sept. 25.