Cleveland man suing after customs agents took more than $58,000 from him at airport 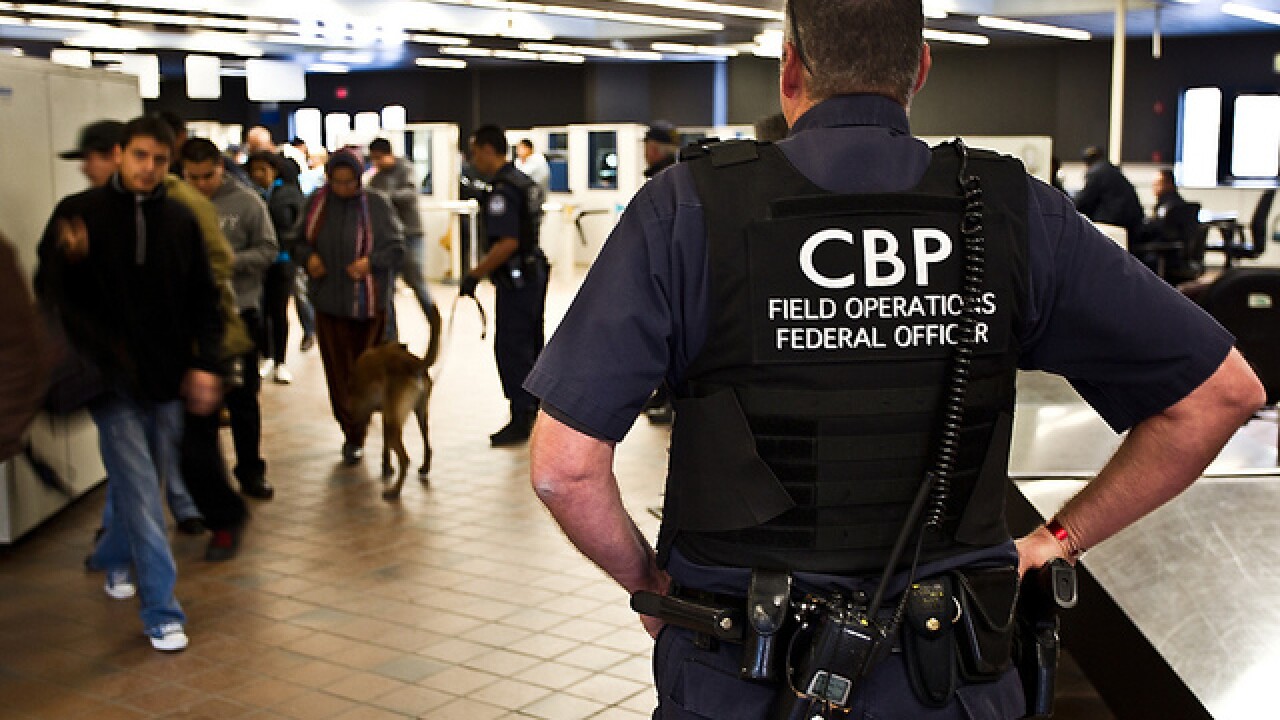 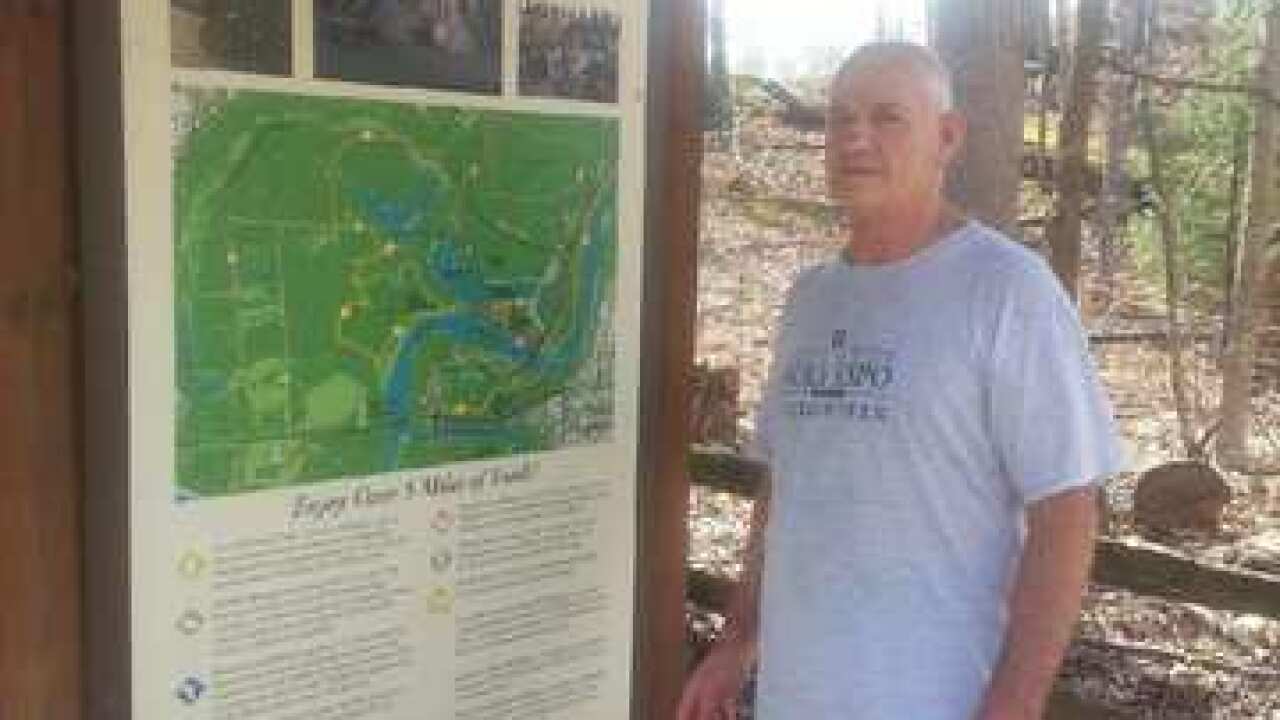 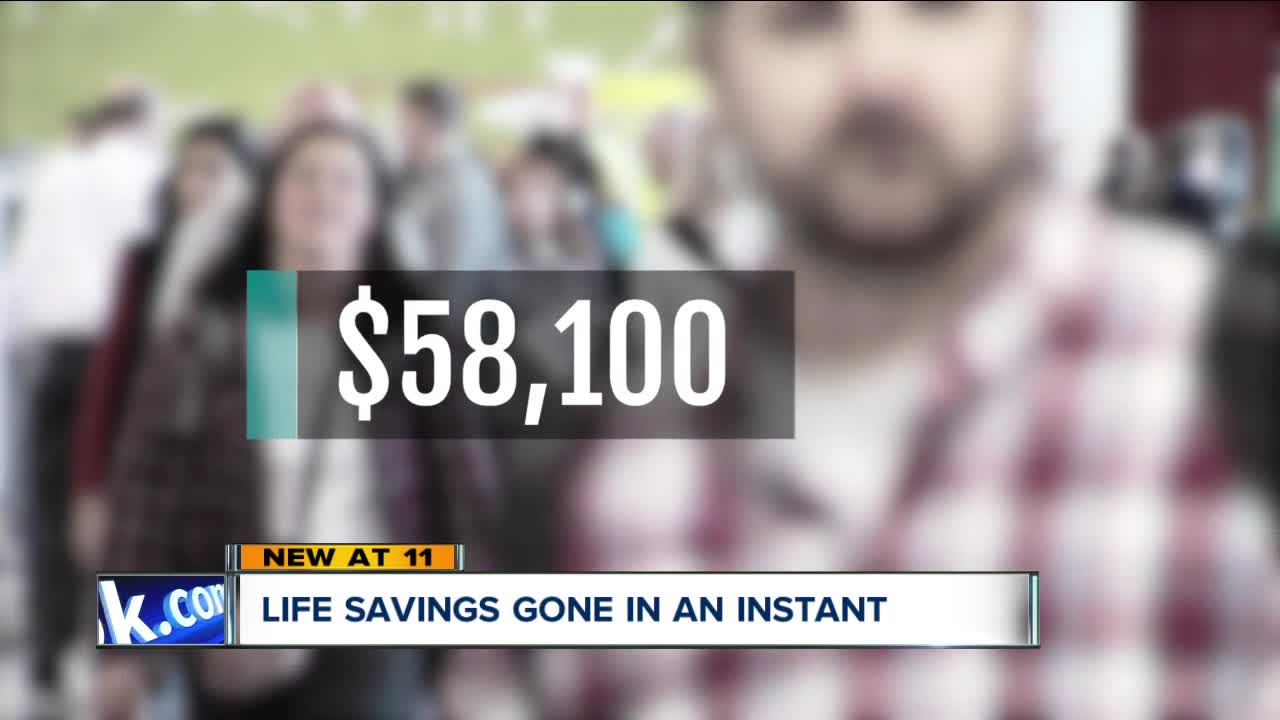 CLEVELAND -- A Cleveland man is suing U.S. Customs and Border Protection after he says agents strip-searched him at an airport and took more than $58,000 in cash, the Washington Post reports.

64-year-old Rustem Kazazi believes he is a victim of civil asset forfeiture, which means authorities can seize cash and property without charging you with any crime.

Customs reportedly suspected the man of smuggling, drug trafficking or money laundering, as he took 12 years of savings and tried to travel back to Albania. His son Erald said his dream of returning home was short lived.

"While he was traveling domestically, he was carrying all his life savings," said Erald Kazizi.

The American citizen was flying through Cleveland Hopkins airport, heading to his  layover in New Jersey.

His son says before he flew out of the country, he was all set to the declare his just over $58,000 in cash, but the money didn't make it that far.

"He was intercepted by TSA at the airport because he had money in his luggage," he said.

He says TSA called Customs and Border Protection and they took all of his dad's money. They allegedly accused him of smuggling or drug trafficking, but he was never actually charged with anything.

"We've never even done anything wrong so to have CBP take his money with no cause whatsoever was shocking," said Erald.

This happened back in October, and he still hasn't gotten any of the money back.

It's been over seven months and the Kazazi family wants the money they've saved over decades of hard work returned to them immediately.

"Innocent until proven guilty, in this case it doesn't seem so, it seems like they want us to prove our innocence," he said.

The folks at CBP say they don't comment on open cases.