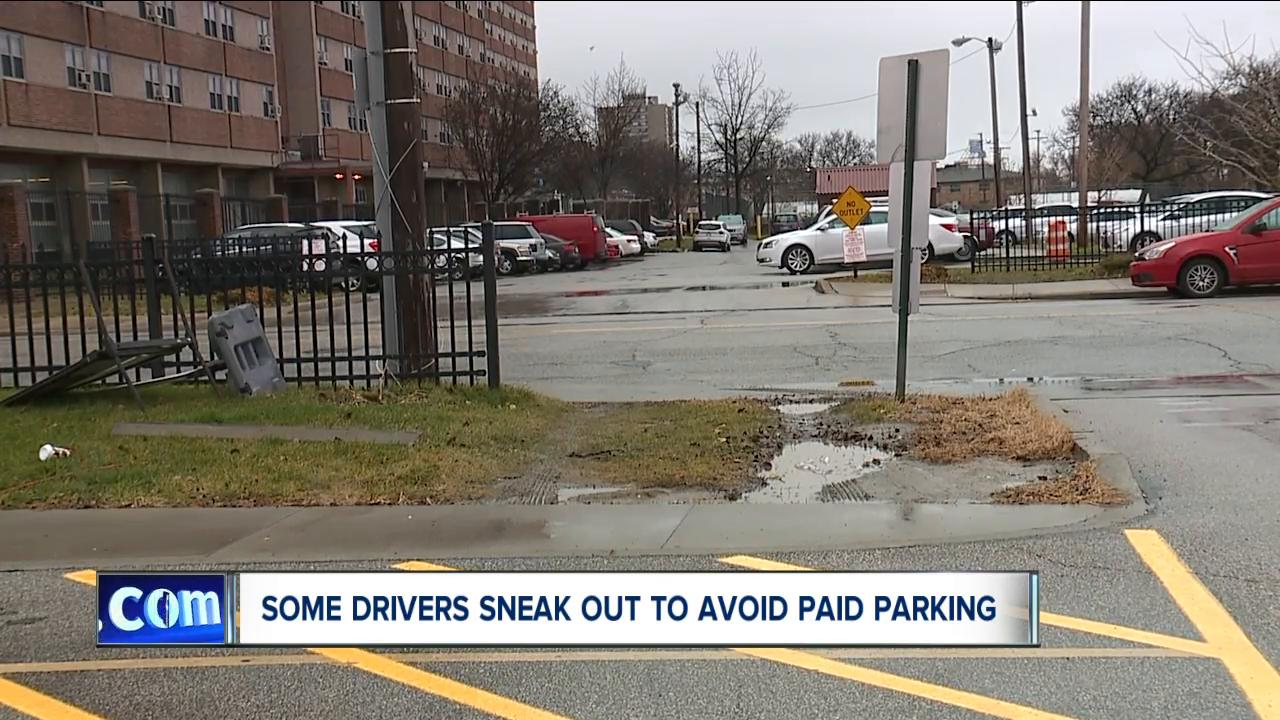 A Cleveland man is using Twitter to call out a flaw in a multi-million dollar project at the West Side Market. 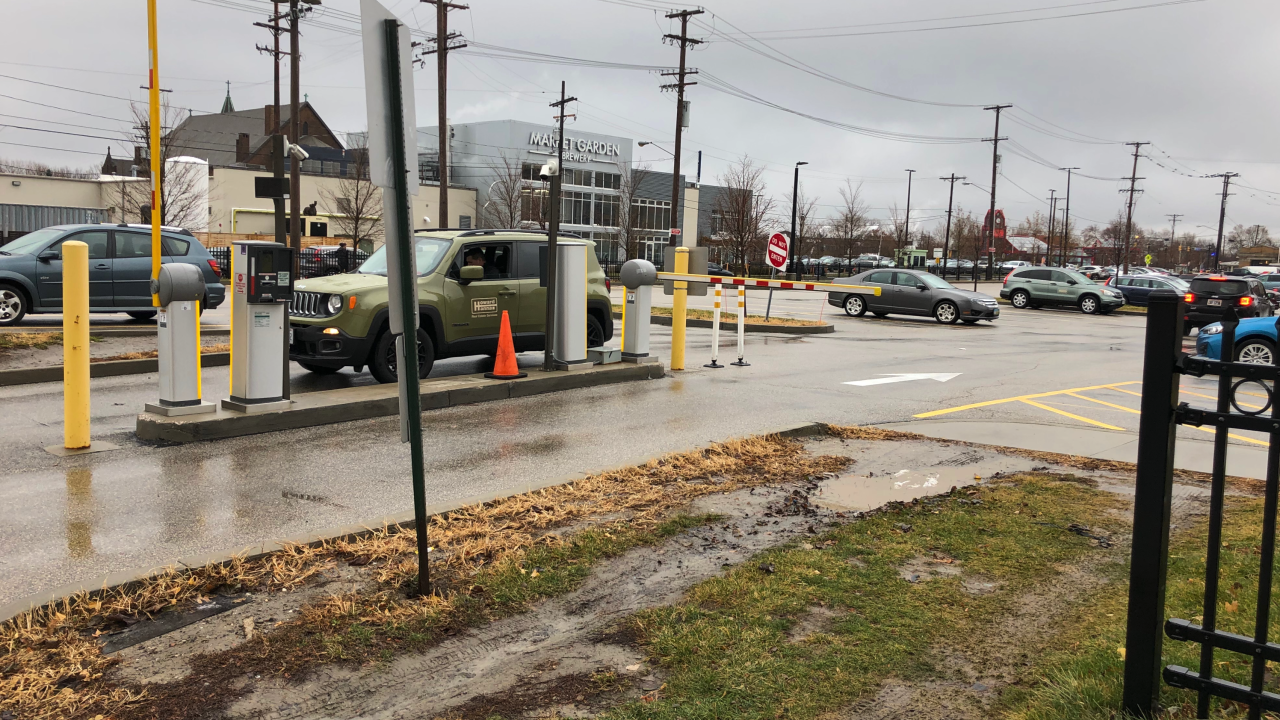 CLEVELAND — A Cleveland man is using Twitter to call out a flaw in a multi-million dollar project at the West Side Market.

Just days after Ryan Collins sent the tweet, the city made a change.

Collins heard a sound he said was a car scraping across the curb after bypassing a paybox.

Before getting in his own car, Collins snapped two pictures to notify the city of Cleveland, Ohio City and the West Side Market.

"We wanted some justice, so I took pictures and tweeted them out,” Collins said.

Visitors get an hour-and-a-half of parking for free. After that it costs a dollar for each additional hour.

Despite the low cost, Collins believes the driver he saw, along with others, have dipped out through the dirt to hang onto a few dollars.

Michael Kaplan, who owns the Glass Bubble Project, has a different theory.

"You've got a lot of people trying to get out that can't get out," Kaplan said.

Kaplan said the pay boxes have been plagued with problems.

"The gate breaks or they run out of tickets or it doesn't go and then instead of letting people in and out, they just block it off and no one can park there for hours,” Kaplan said. "When it breaks down it could be broken for two or three days."

News 5 saw issues with tickets and credit cards that couldn’t be read while in the parking lot Monday afternoon.

Kaplan believes the opening is more of a blessing, giving stuck drivers a chance to get out when they can't pay.

"It happens at least a couple times a month," Kaplan said.

Just as News 5 was leaving the scene, a city of Cleveland truck backed up to the cut through and a crew placed two bollards in the dirt.

"That way we'll have a parking lot where people are actually playing by the rules," Collins said.

A spokesperson with the city told News 5 the concrete pillars are a temporary fix.

As it turns out, when the parking lot was revamped back in 2018 there was a tree preventing cars from driving through.

That tree has since died and the city put a piece of concrete in its place. However, drivers were able to move it to give them room to drive out.

With this mission accomplished, Collins said he will continue to try and right the wrongs in our community.

News 5 attempted to bring the concerns of business owners and vendors to the company that manages the parking lot, ABM, but our calls were not returned.

A city spokesperson said they are working with ABM to confirm the issues, but they are also waiting to hear back.