Cleveland poised to extend lifeline to families in crisis 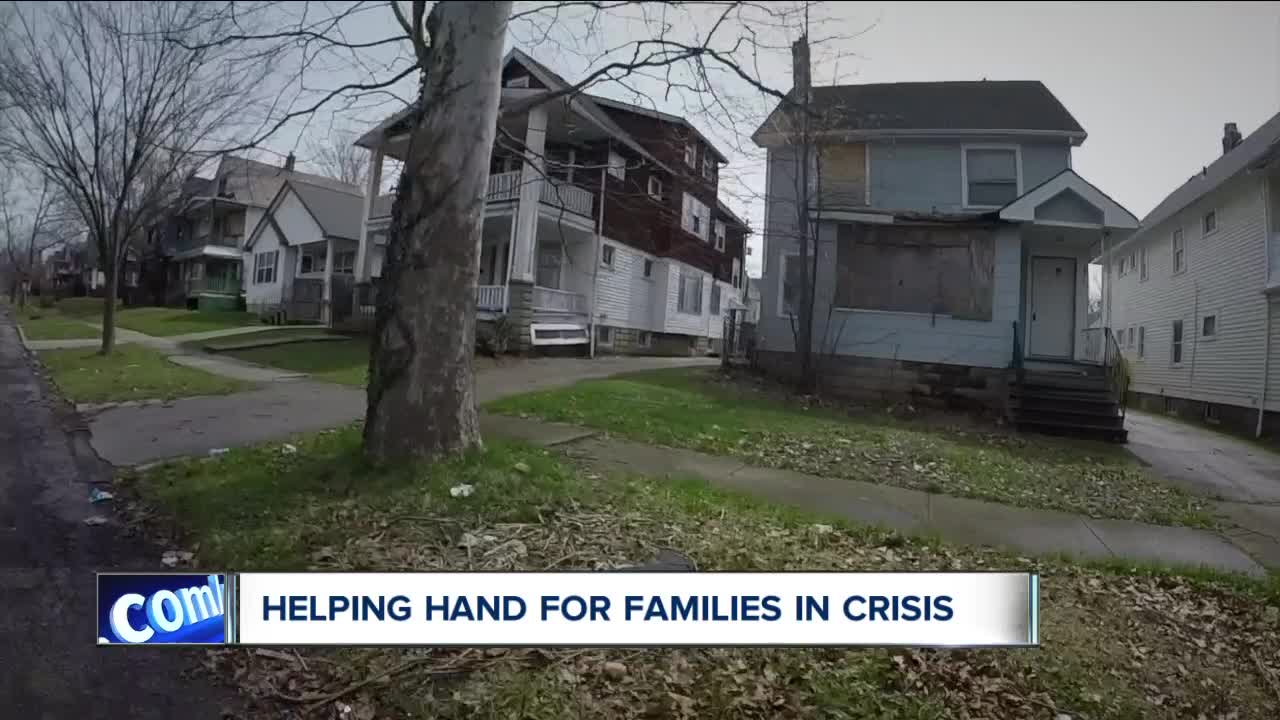 The City of Cleveland is inching closer to approving new legislation that will help moms and dads keep a roof over their children’s heads. 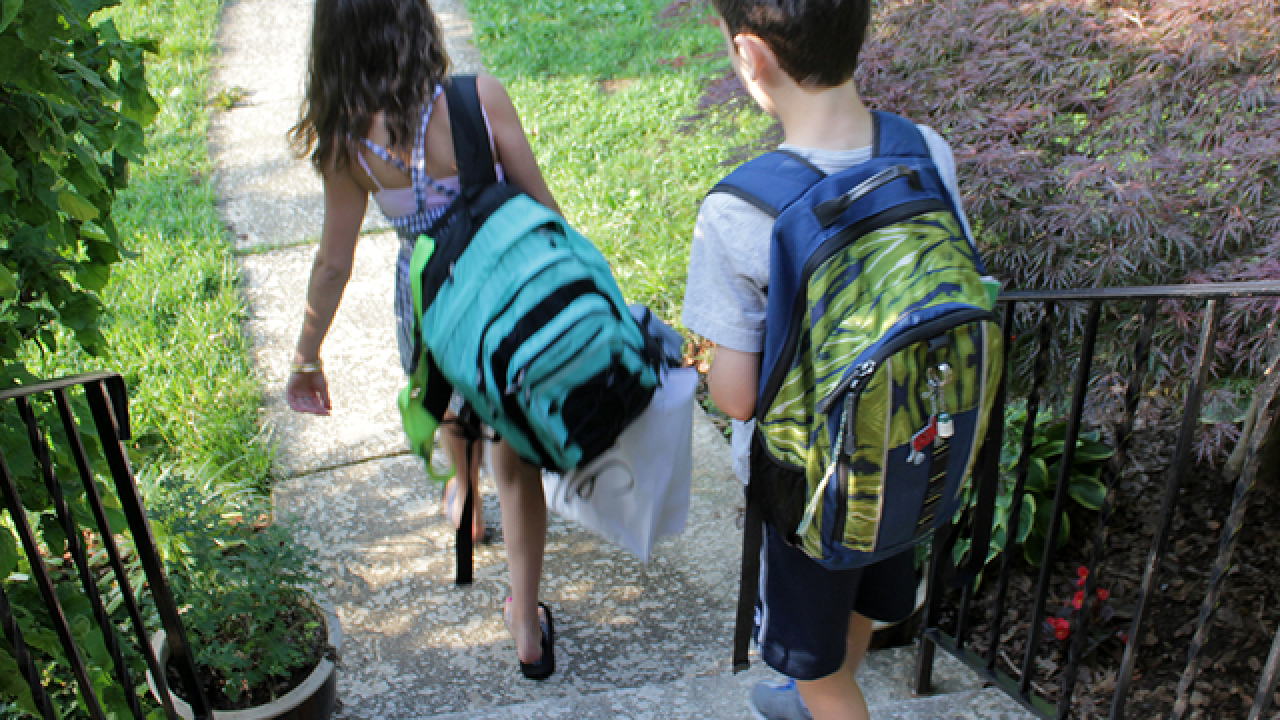 CLEVELAND — The City of Cleveland is inching closer to approving new legislation that will help moms and dads keep a roof over their children’s heads.

Cleveland would join a short list of other metro areas that provide help in the eviction process and are poised to become just the fourth U.S. city that would guarantee a right to legal counsel for low-income, head of household renters on the verge of getting kicked out.

Trauma and eviction are two factors that continue to push family shelters to their breaking point, leaving parents like Shaundreka Richardson in limbo.

"I was almost on the verge of giving up," said Richardson.

However, a proposed change by Cleveland City Council is expected to slow and, in some cases, even prevent families losing their homes and winding up in emergency shelters.

"I'm incredibly heartened by the prospect of this legislation. The lawyer is sort of, maybe the difference maker between them being out on the street," said Avidan Cover, Law Professor CWRU.

"We only observed five cases in which the tenant had representation in court," said April Urban, CWRU Center on Urban Poverty and Community Development.

That's just five out of 450 cases observed where a renter had a lawyer helping them through the complex process.

Most landlords had an attorney by their side.

"The idea that you would have someone who doesn't know how to navigate the legal system, make the appropriate defenses, make the right arguments is unconscionable and I'm really pleased that the City of Cleveland is trying to remedy that,” said Cover.

The right to counsel legislation is a game changer, according to Cover.

He told News 5 that while it will level the playing field in housing court it's only part of the solution.

The bigger issue of a lack of affordable housing in our city remains.

"Lawyers no matter what good arguments they can make, no matter what law school they graduate from can't fix all of that. These are larger policy solutions that need to be addressed," said Cover.

As it stands right now, the proposal is narrow in focus.

"Those that have just a little bit more money - a family of four that makes $26,000 or above won't be protected by this statute, they don't get a guaranteed right to counsel. It's a great start and I recognize we maybe need to start small, but I hope that it can be ramped up and protect even more people," said Cover.

"It hurts a mother to look at her child and see sadness or wonder why mommy, why we got to be here? Or where we going tonight? Or how you gonna feed us, what are we gonna eat," said Richardson.

Cleveland City Councilman Kevin Kelly told News 5 he is hopeful that this right to counsel legislation will be passed by the end of this month.