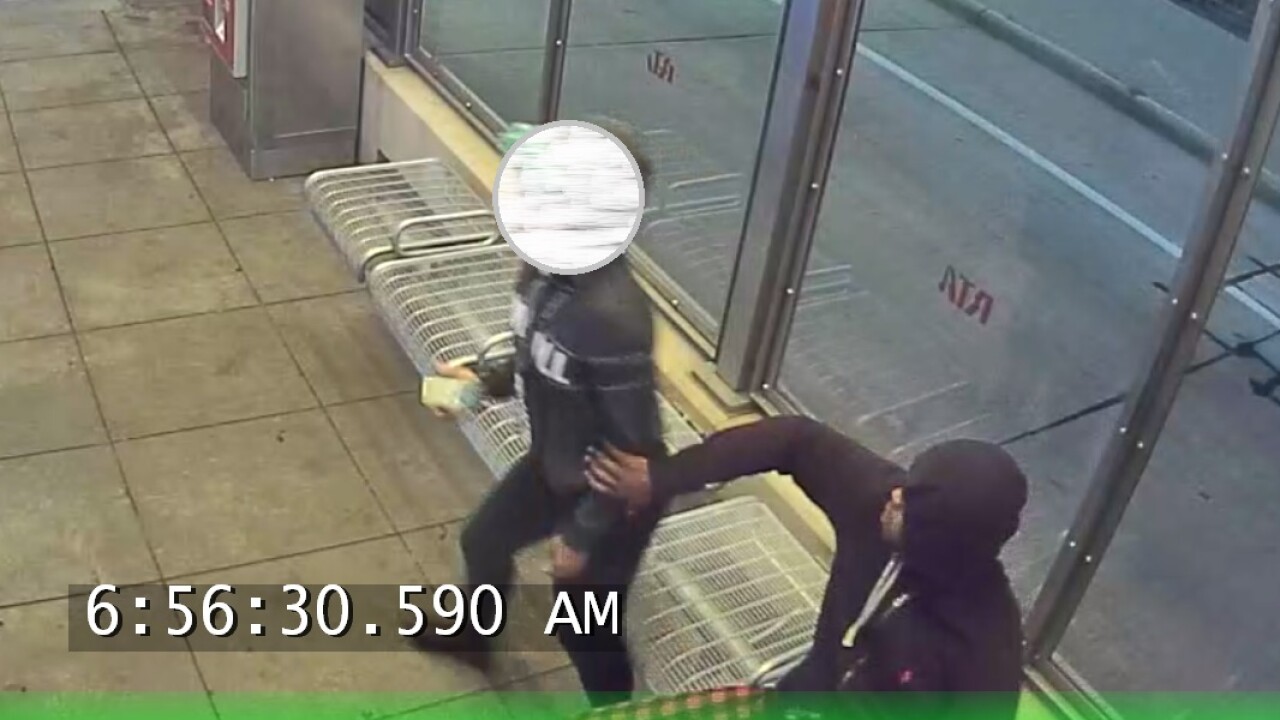 The Cleveland Police Department.
Suspect wanted for abduction in Cleveland. 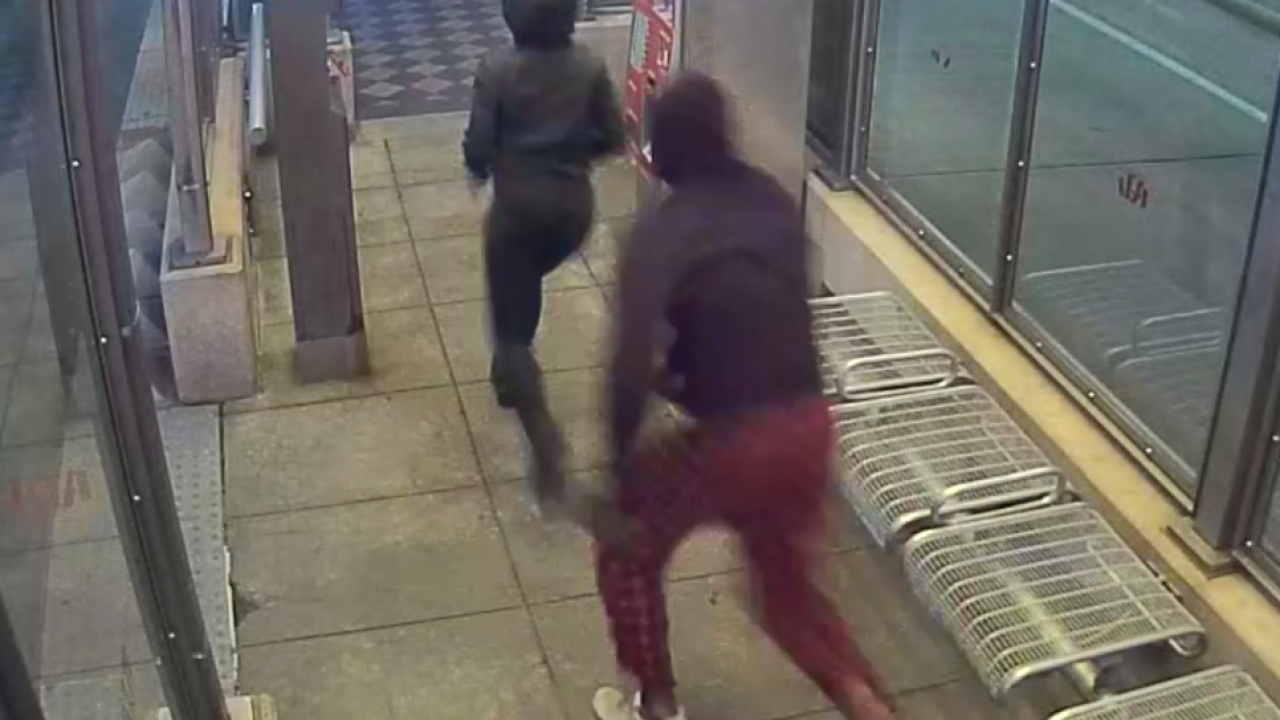 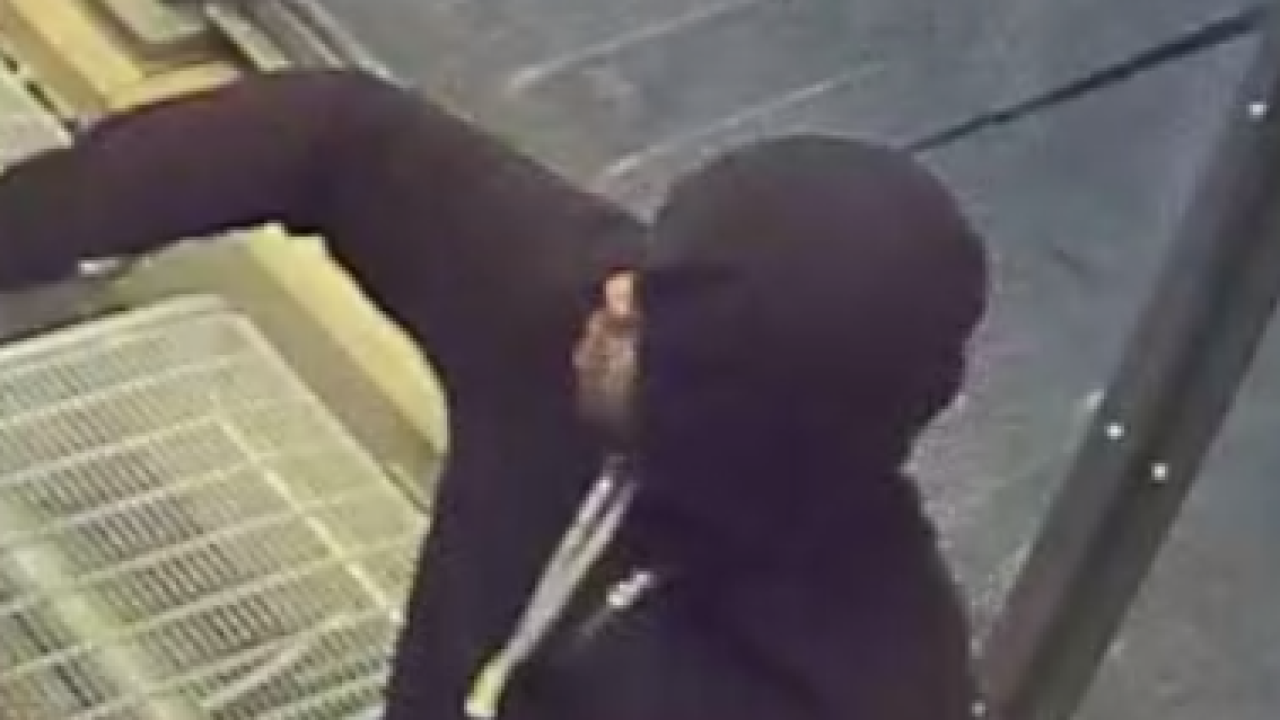 CLEVELAND — A man tried to abduct a teen girl on East 36th Street on Sept. 25, according to Cleveland police. A few days later, another teen girl reported another attempted abduction on the same street. Police are asking the public for information on these incidents, but they do not know at this time whether or not they are connected or involve the same man.

Note: The photos provided by police in this story are all from the Sept. 25. incident.

The alleged attempted abduction happened at around 6:40 a.m. on Sept. 25, according to police.

The teen left the bus stop and ran away. The man attempted to grab her wrist, but she was able to fight him off.

On Tuesday at around 7:00 a.m., a 14-year-old girl was walking on East 36th Street and Cedar Avenue when an unknown man grabbed her face and attempted to pull her away by the wrist, police said.

The teen was able to free herself from the man. She flagged down a citizen for help.

Both victims described the attacker as a 6-foot tall, 200 pound man in his early 30s who may be bald or have receding hair line. The alleged attacker had tattoos under both eyes (red and black lightning bolts), a small goatee, and was wearing a black hoodie pulled over his head, according to the report.

Anyone with information about either of these attacks is asked to call police at 216-623-5318.