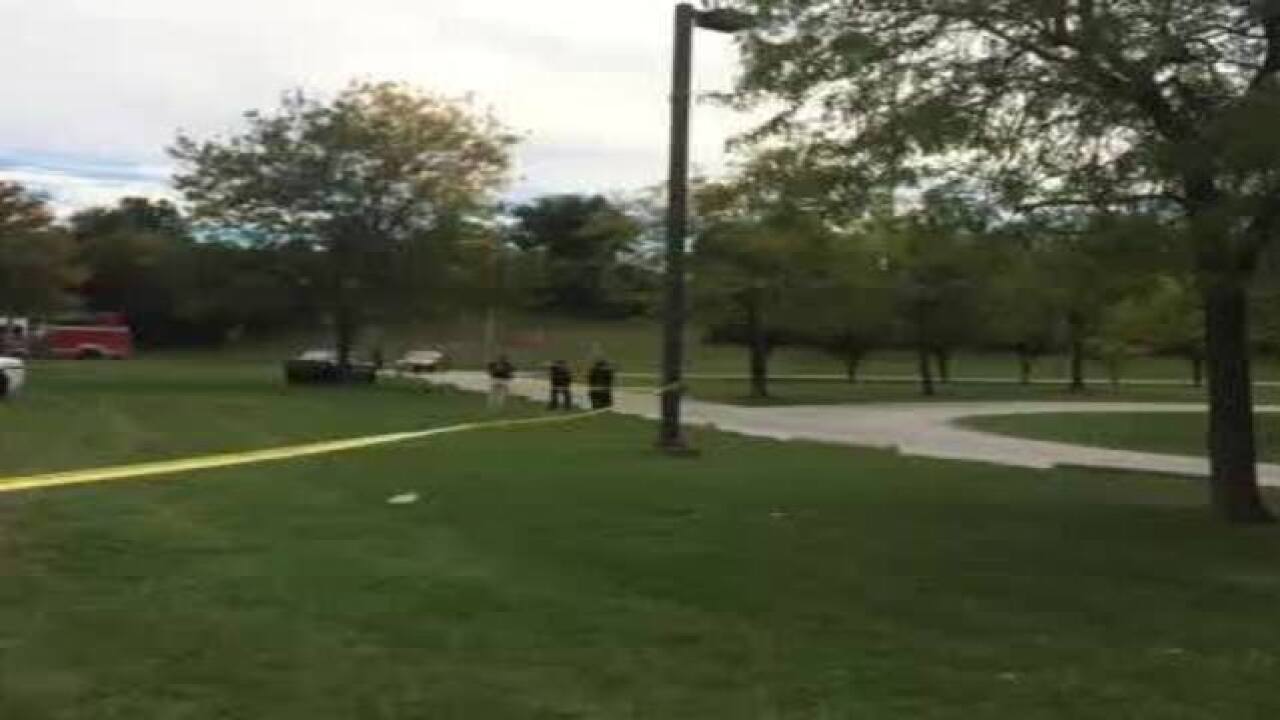 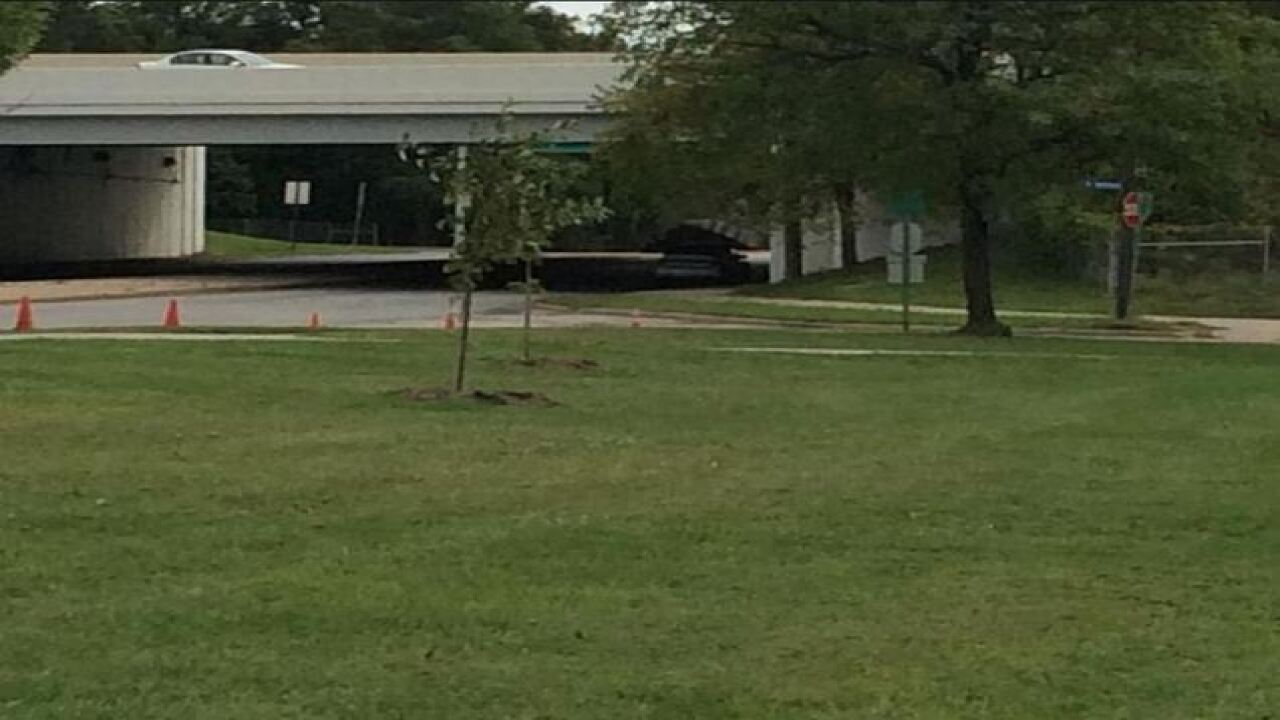 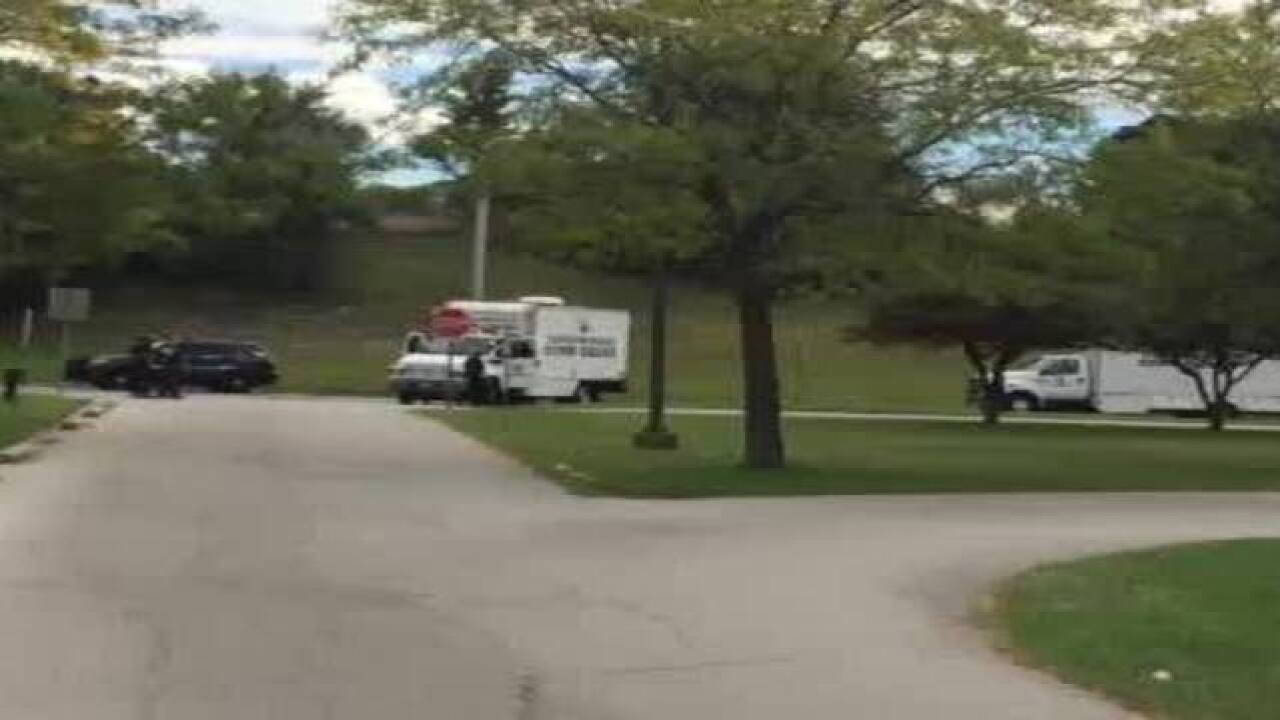 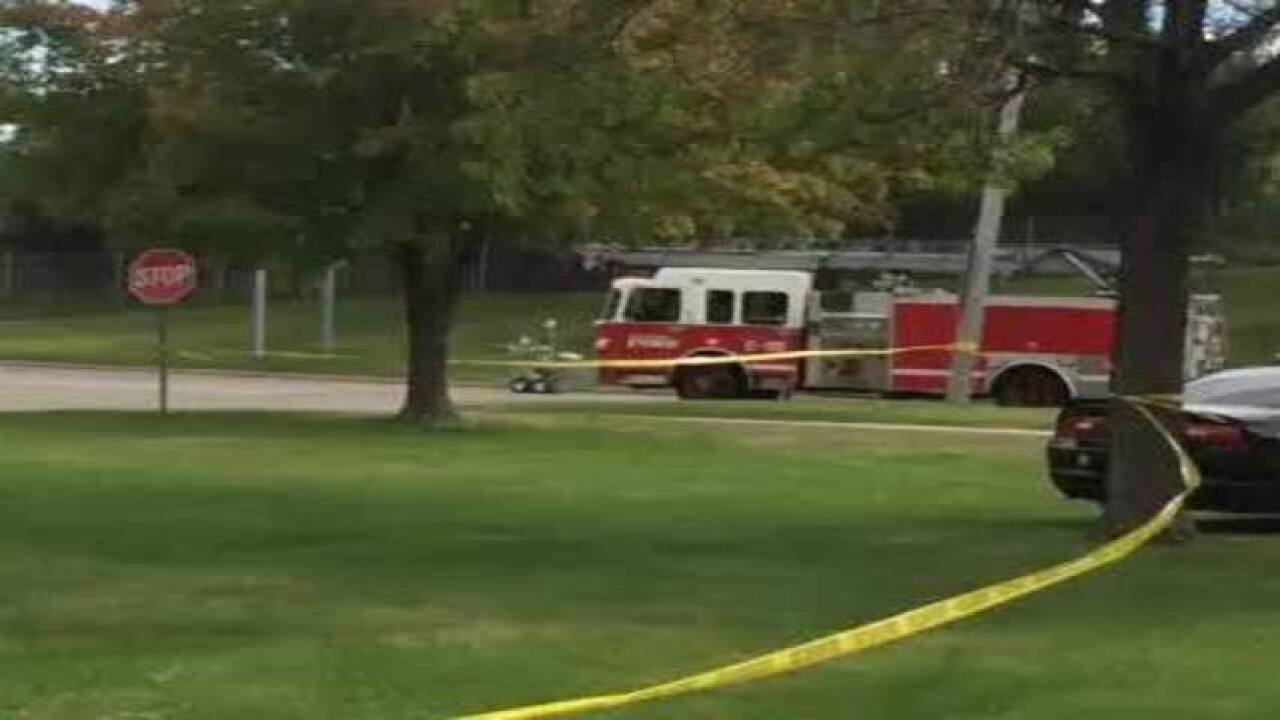 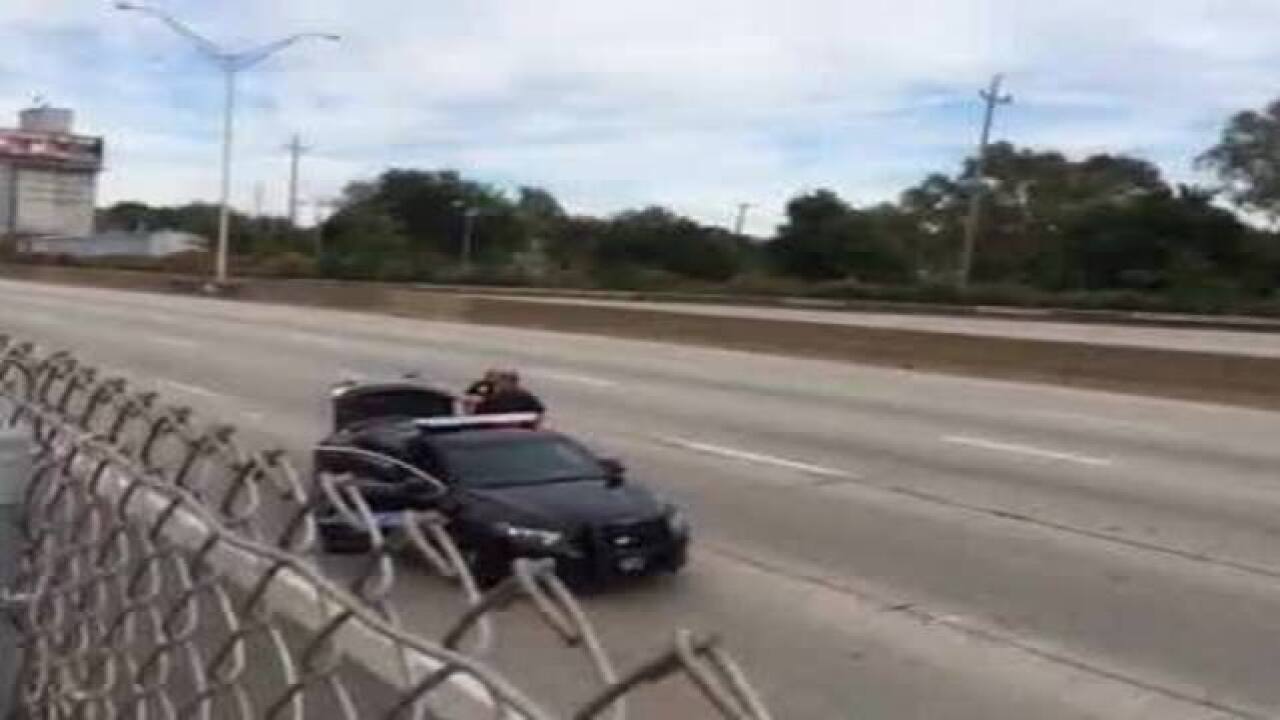 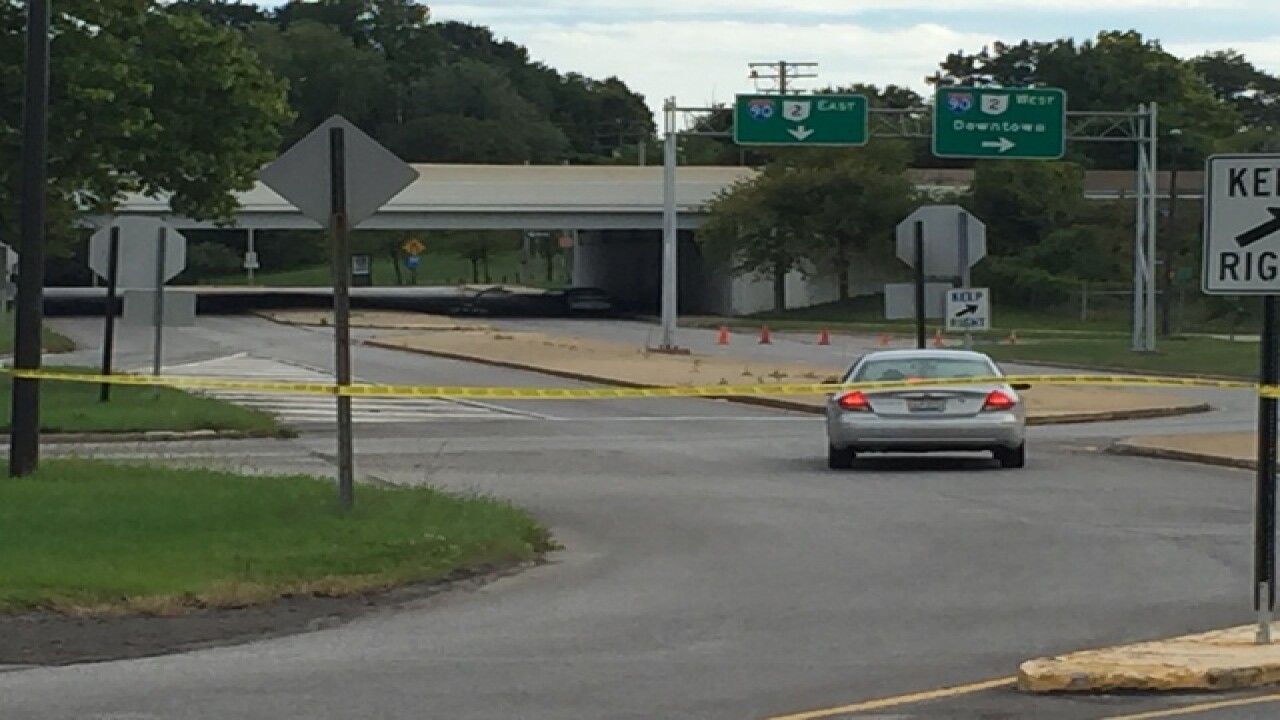 Cleveland police and firefighters assisted Cleveland Metroparks rangers in safely detonating an explosive device they found during a traffic stop.

The scene unfolded Saturday afternoon on Martin Luther King Jr. Drive near Interstate 90. The incident happened under the I-90 overpass.

A bomb robot removed an explosive and detonated it shortly before 6:00 p.m. There were no injuries reported.

Police told newsnet5.com that Cleveland Metroparks rangers were conducting a traffic stop in the area when a K-9 unit smelled drugs. Rangers searched the vehicle and found a suspicious device.

One person has been arrested, but his or her identity is unknown. Ranger said they were still investigating.

I-90 east and westbound was closed to traffic for several hours, but has since reopened.