$300,000 worth of heroin confiscated in Tremont 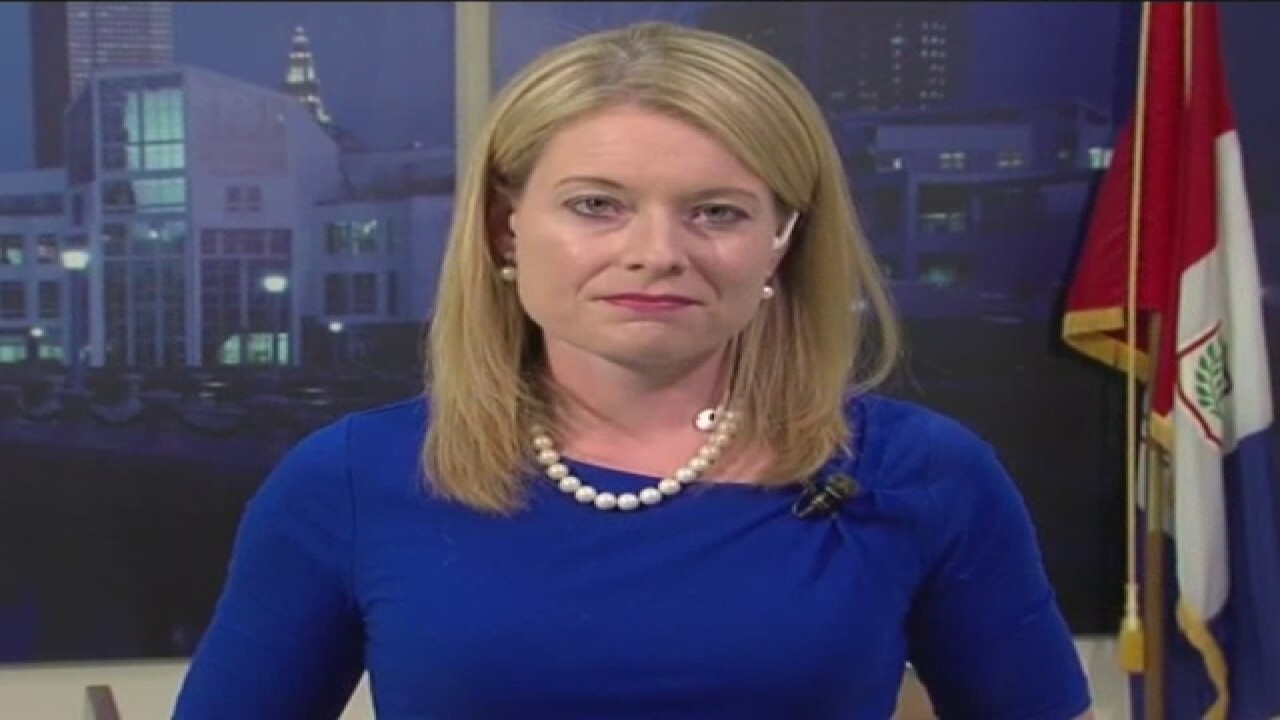 Cleveland police seized 2 kilos of heroin, $206,000 in cash and a Glock handgun in a recent raid on a Tremont home.

"It's a very, very large seizure," said Gary Gingell, a Cleveland Police commander who oversees the department's narcotics unit. "That's about $75,000 a kilo wholesale. We're real happy about it."

The women are suspected of importing the heroin from out of state. They distributed it throughout Cleveland.

The number of fentanyl-related deaths in Cuyahoga County jumped 8-fold between 2013 and 2014. Gilson said the problem continues to rise.