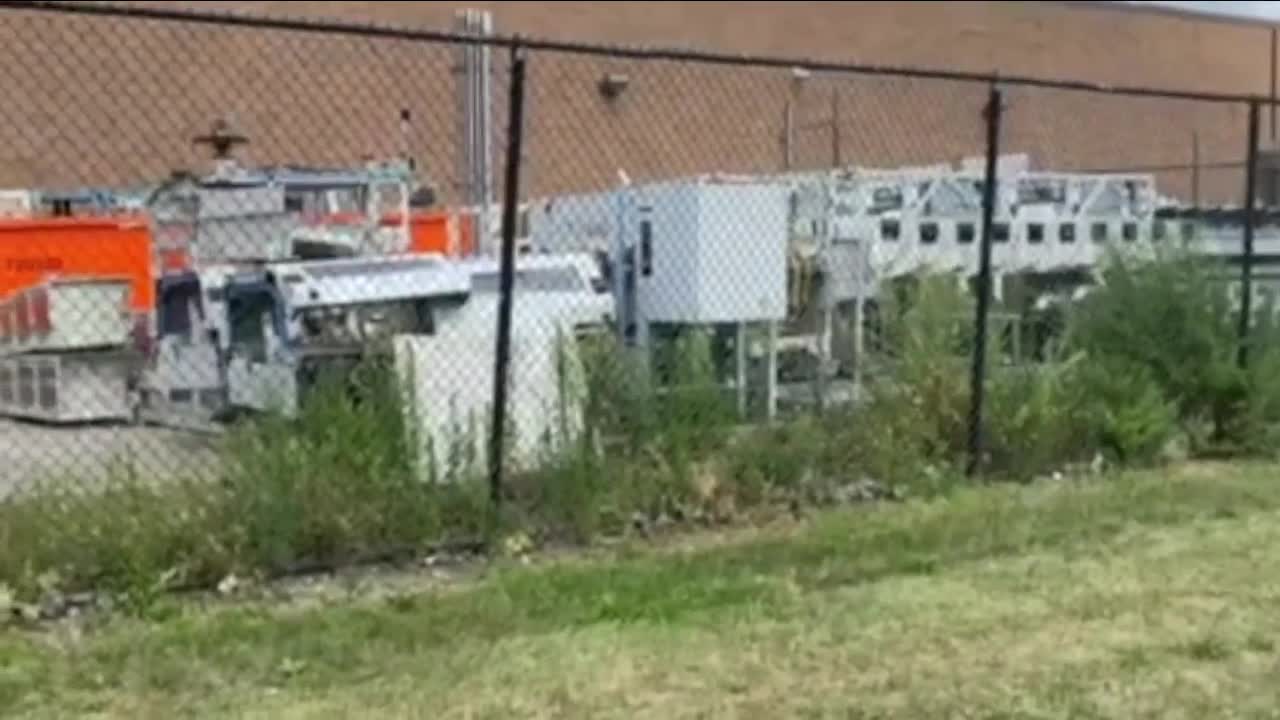 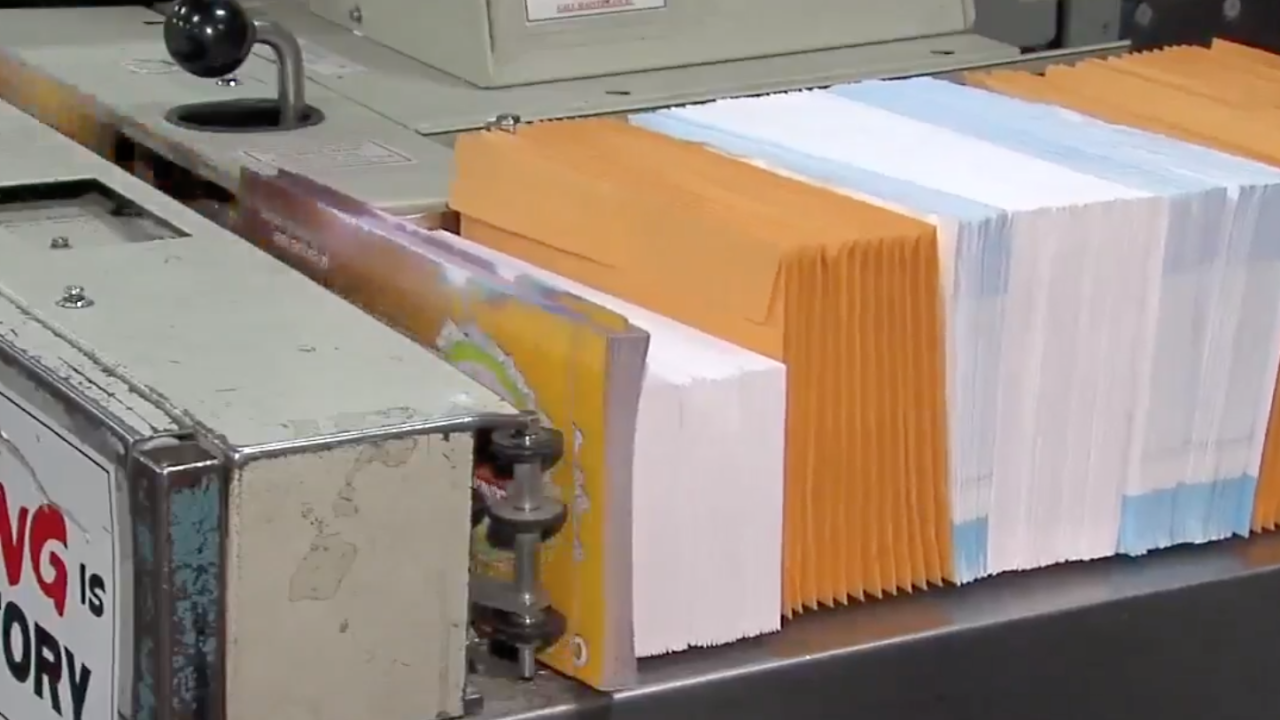 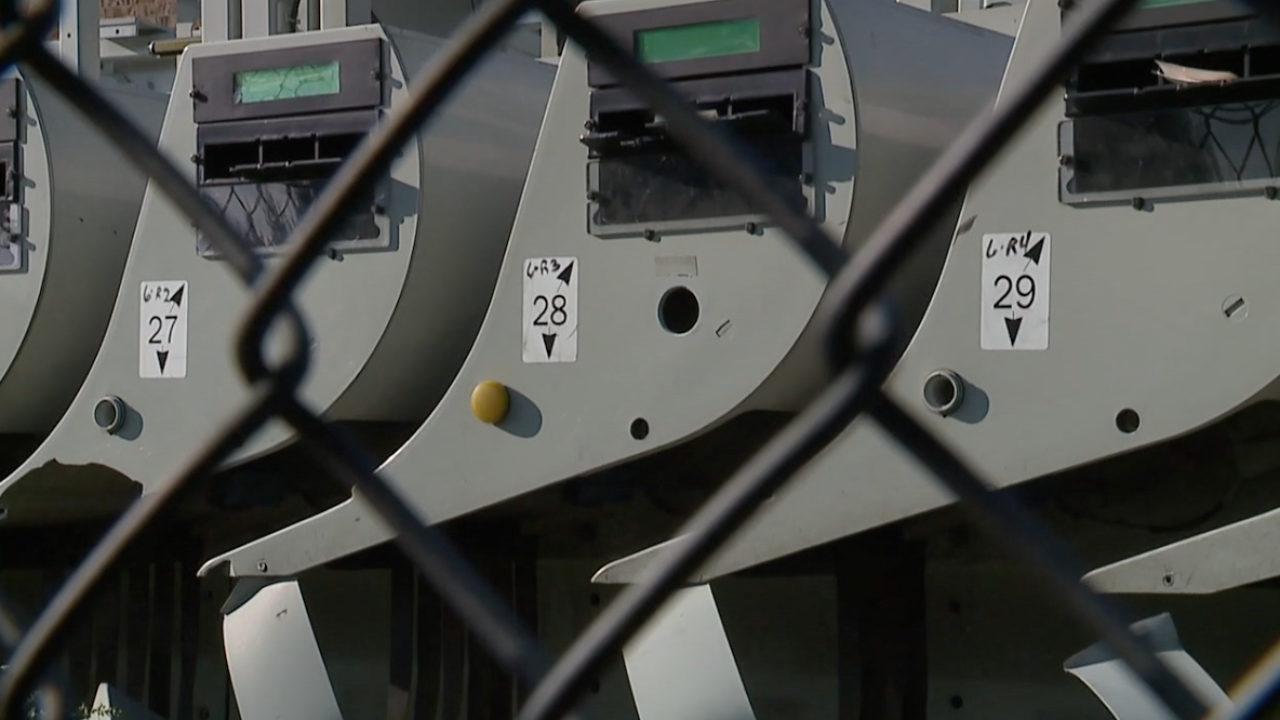 CLEVELAND — The controversy over dismantled sorting machines discovered in the back of Cleveland's main post office on Orange Avenue has citizens and postal union leaders concerned about the delivery of mail-in ballots for the November election.

Concerns continue after the U.S. Postal Service told Ohio and other states that it may not meet mail-in voting deadlines because of idled equipment and budget shortfalls that have created worry that the upcoming election could be undermined.

The U.S. Postal Service told News 5 the sorting equipment left outside was not for letters and postcards and issued the following statement:

"The machine was moved months ago and it's just one that was used to process flats (like magazines) which is a class of mail volume that has declined over the years."

However, Nigel Saleem, V.P. Cleveland American Postal Workers Union Local 72 told News 5 other sorting machines that are used for letters and postcards have been taken off-line in recent months and weeks, in what he said appears to be a postal slowdown.

Saleem said he's confident the postal service will be able to handle the flood of mail-in ballots but said if the Trump administration allocated more postal funding it would guarantee success.

“We had several letter sorting machines that were also dismantled," Saleem said. “They haven’t even moved those machines out of the building. They just dismantled them and they’re just laying there in the middle of the floor.

“But when you cut the overtime along with the people not showing up for work for whatever reason, if they’re sick or just being quarantined, that puts a strain on the system, so there is a concern.

"This shouldn’t be partisan, let’s just get the deal done so we can get our jobs done.”