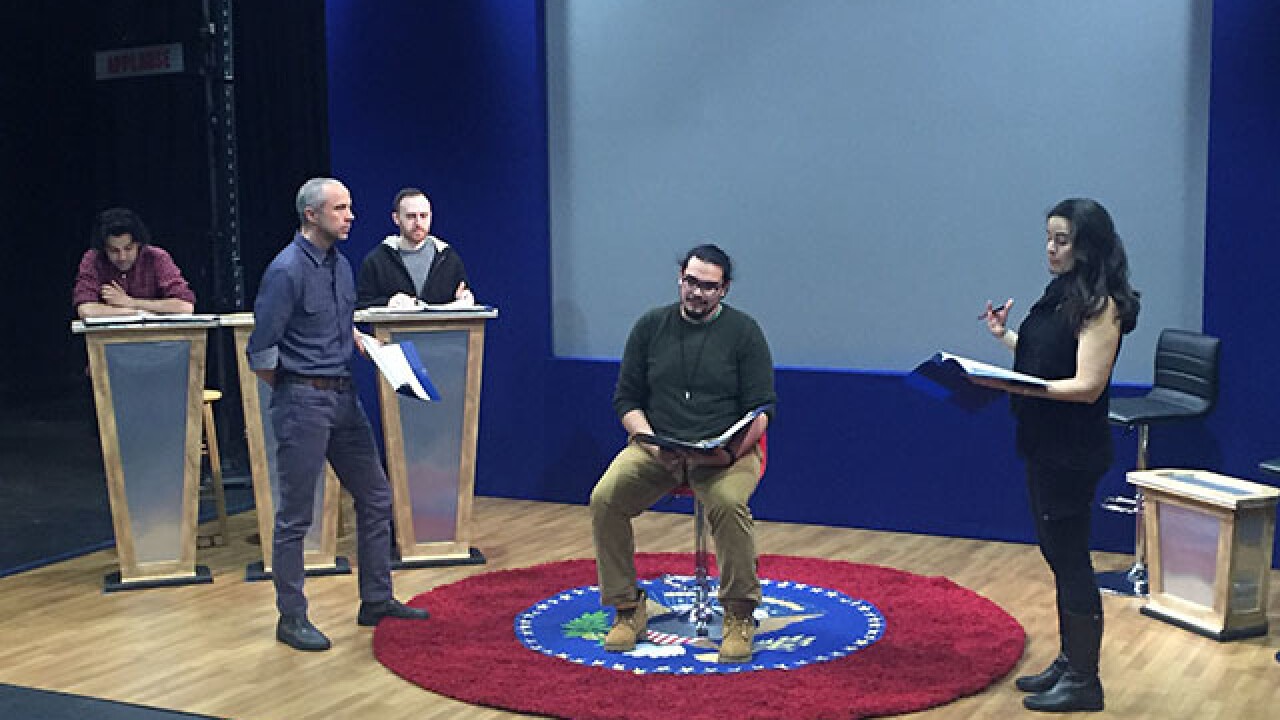 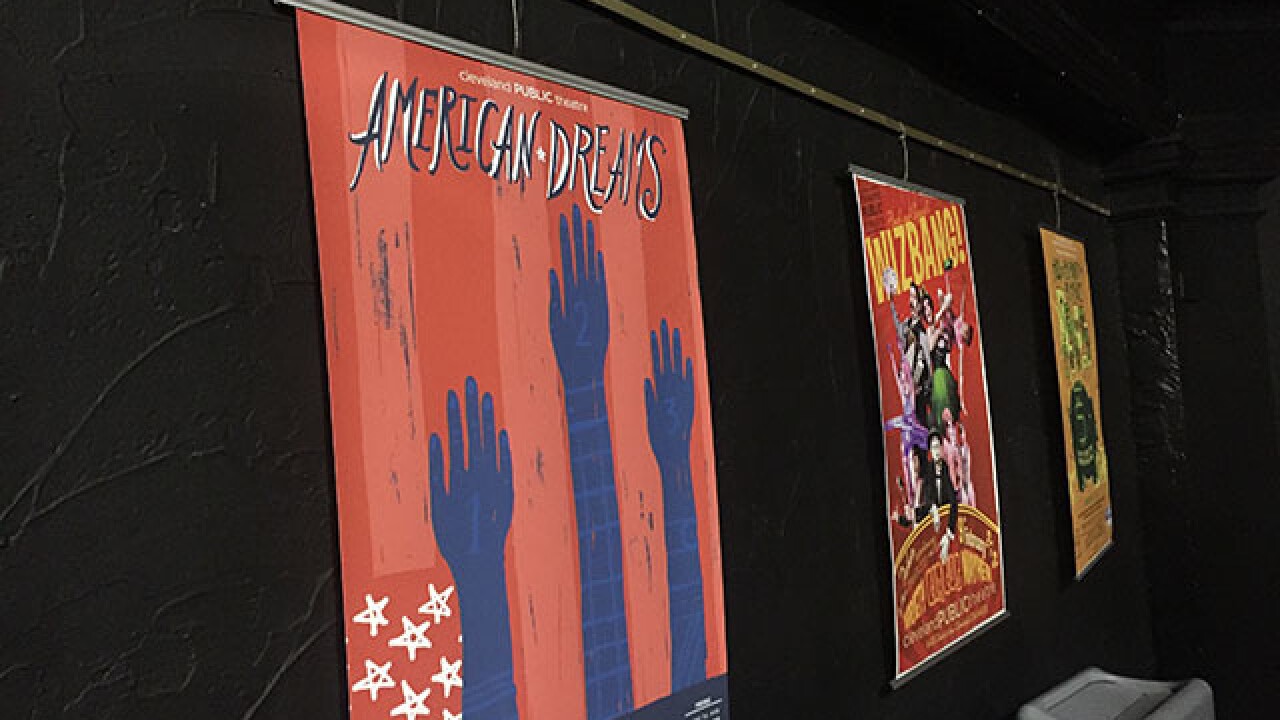 Game shows are an American staple. If you've never been lucky enough to be on one, you've probably at least dreamed about it. Now the folks at the Cleveland Public Theater are producing their own version.

One player is a Pakistani cartoonist, the other a Palestinian chef and the last a dreamer. The theoretical green card can only go to one of them - and the audience decides who gets it.

"To take that idea of what do you think it should mean to be and to become a citizen of this country, and take it out of the abstract and put it into, well what if you were the person who decided who we let in," said Leila Buck.

Buck not only plays the role of one of the game show hosts, she's also the playwright.

"We're trying to create a space where every community that we come to, in this case Cleveland, can have their own conversation with themselves and each other around this in the form of a play, in the form of a game," said Buck.

She says although it's a relaxed atmosphere, there will be plenty of critical thinking.

"How do you actually decide something as complicated as the laws and the rights and the expectations of citizens to this country, when we have such strong differences of opinion across this country about what that should be?" Buck asked.

CPT's artistic director, Raymond Bobgan, says this interactive play is for everyone

The play runs from February 8th through March 3rd. You can get your tickets here.