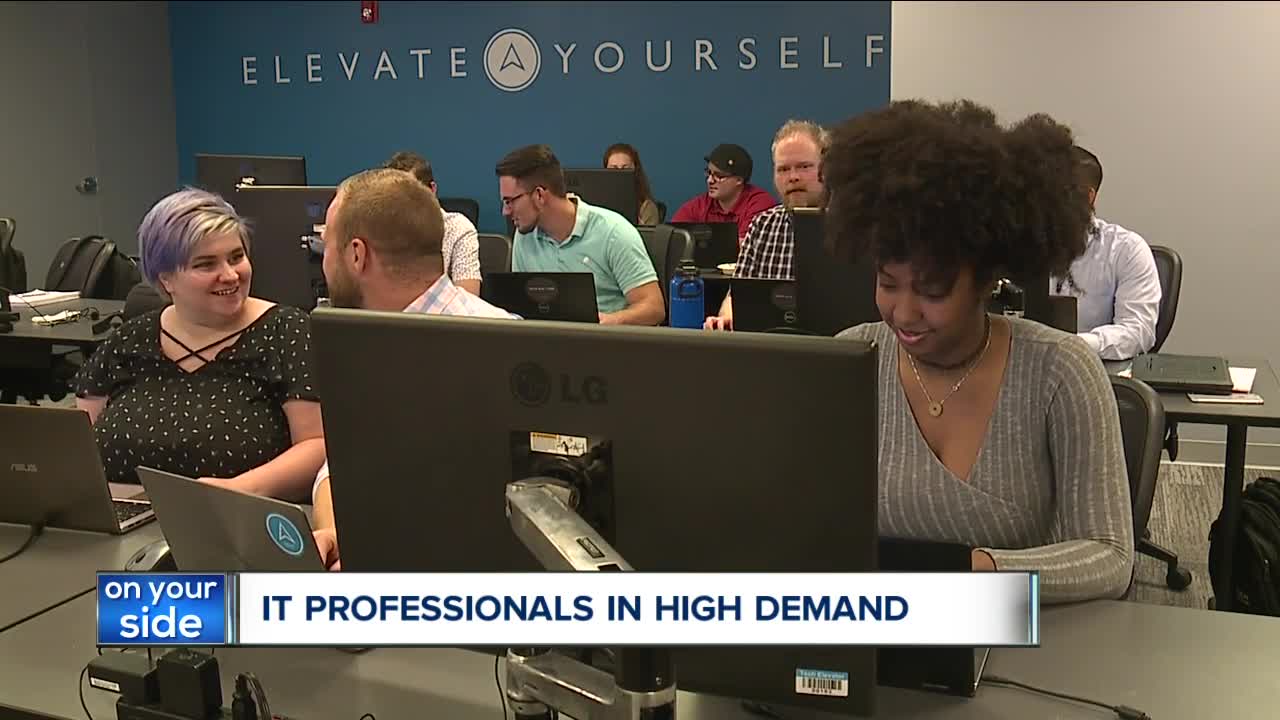 Millions of dollars in investment is finally starting to pay off as Cleveland continues to strengthen its position as a high-tech powerhouse. 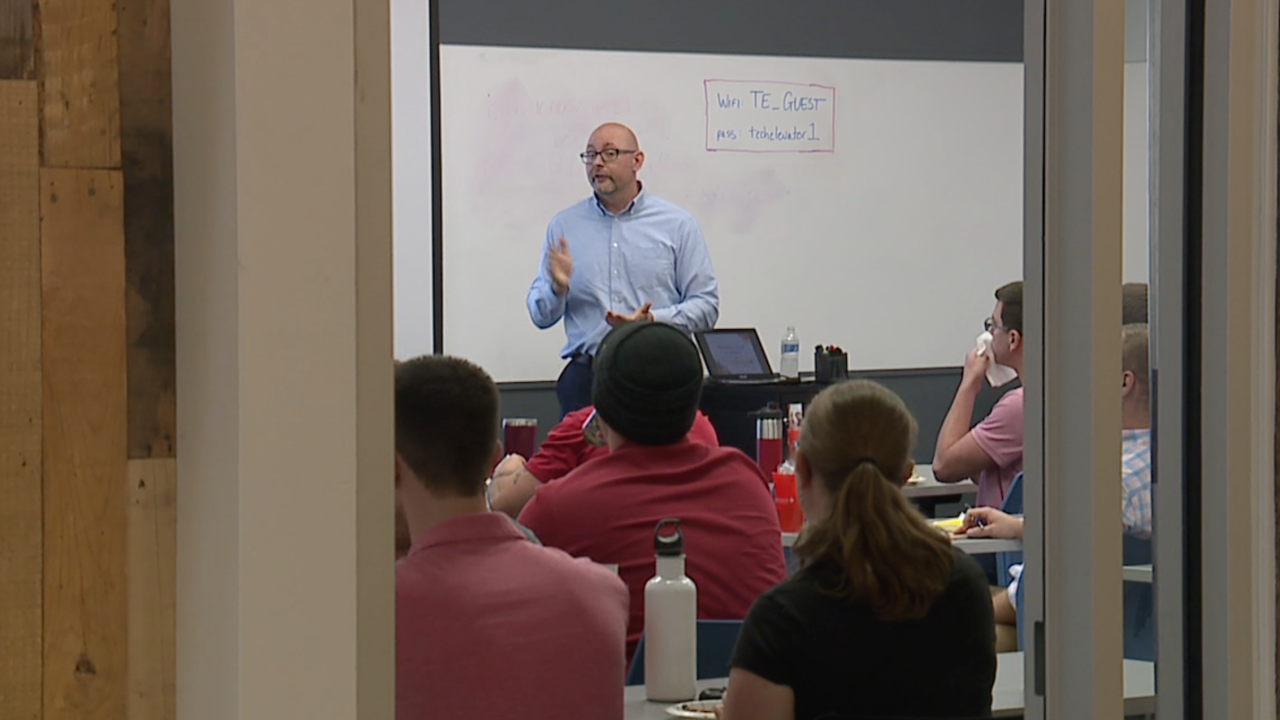 CLEVELAND — Millions of dollars in investment is finally starting to pay off as Cleveland continues to strengthen its position as a high-tech powerhouse.

The city now ranks third in the nation when it comes to hiring IT professionals, according to a new workforce survey.

This is great news if you're looking for a job in the field or feel you need a new career like Sirrena Holmes.

"I hope to become a software developer," said Holmes.

Holmes is sharpening her coding skills at Tech Elevator Cleveland.

"They're graduating from our program often having two or three offers. Average starting salary is around $57,000," said Marty Mordarski, Cleveland Tech Elevator.

Hundreds of companies in Northeast Ohio are fiercely competing to find the best candidates.

"We're really hiring constantly and across all aspects of the business," said Michael Trebilcock.

Trebilcock is with Cleveland-based MCPC.

“MCPC is an IT cybersecurity firm," said Trebilcock.

In just the last few months the company has hired more than 50 new employees.

"It's a really exciting time to be a part of the technology industry in Cleveland," said Trebilcock.

The Midtown neighborhood, which is home to the health tech corridor, is helping drive some of the demand.

Upton said the corridor is on pace to at least double, possibly even triple its growth.

In a recent survey conducted by Robert Half Ttechnology, 74% of IT managers in Cleveland said they plan to expand their teams.

"We've been punching above our weight relative to larger cities," said Upton.

A whopping 85% of manager said it's a challenge to find skilled professionals.

"It just goes to show you that Cleveland is continuing to redefine itself in the health and technology sectors and that's great because those are the industries where the jobs of tomorrow are," said Upton.

Tech Elevator students like Holmes are positioning themselves to tap into the growing industry.

"I am originally from Washington, D.C. I love Cleveland and stayed in Cleveland for tech."