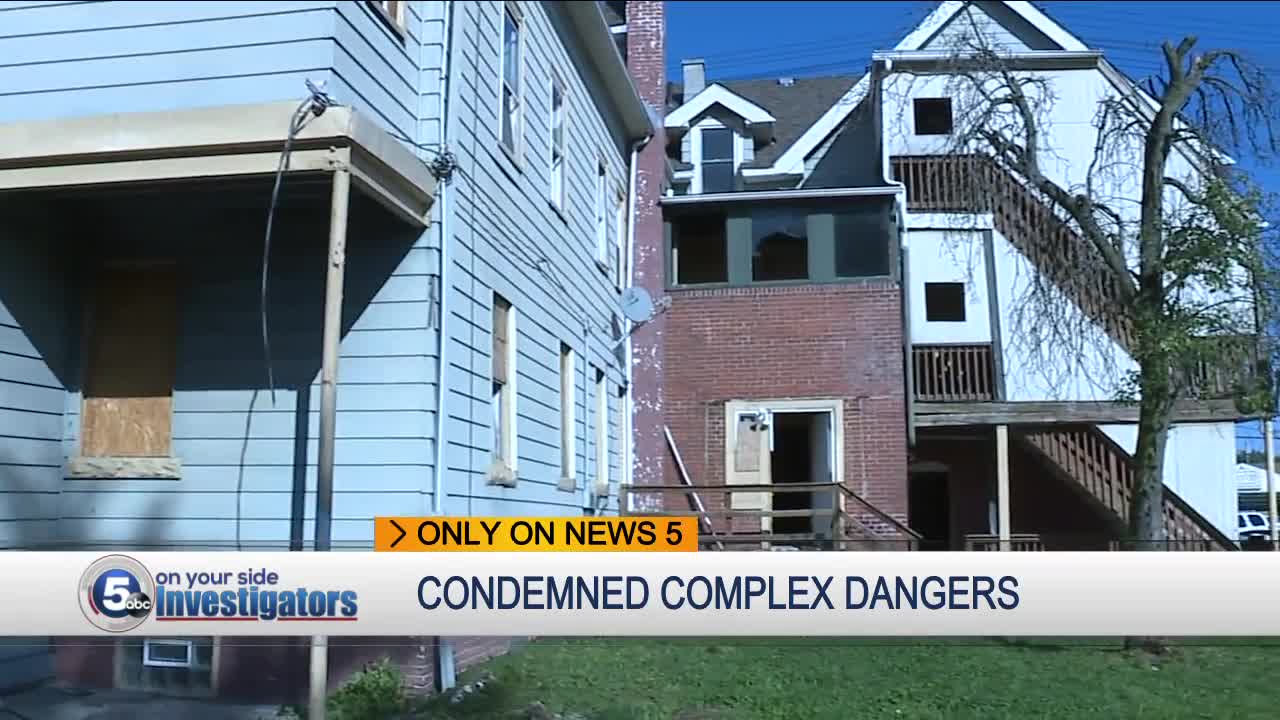 Cleveland residents living near a condemned apartment building in the West 130th Street neighborhood believe the vacant structure is a growing safety hazard. 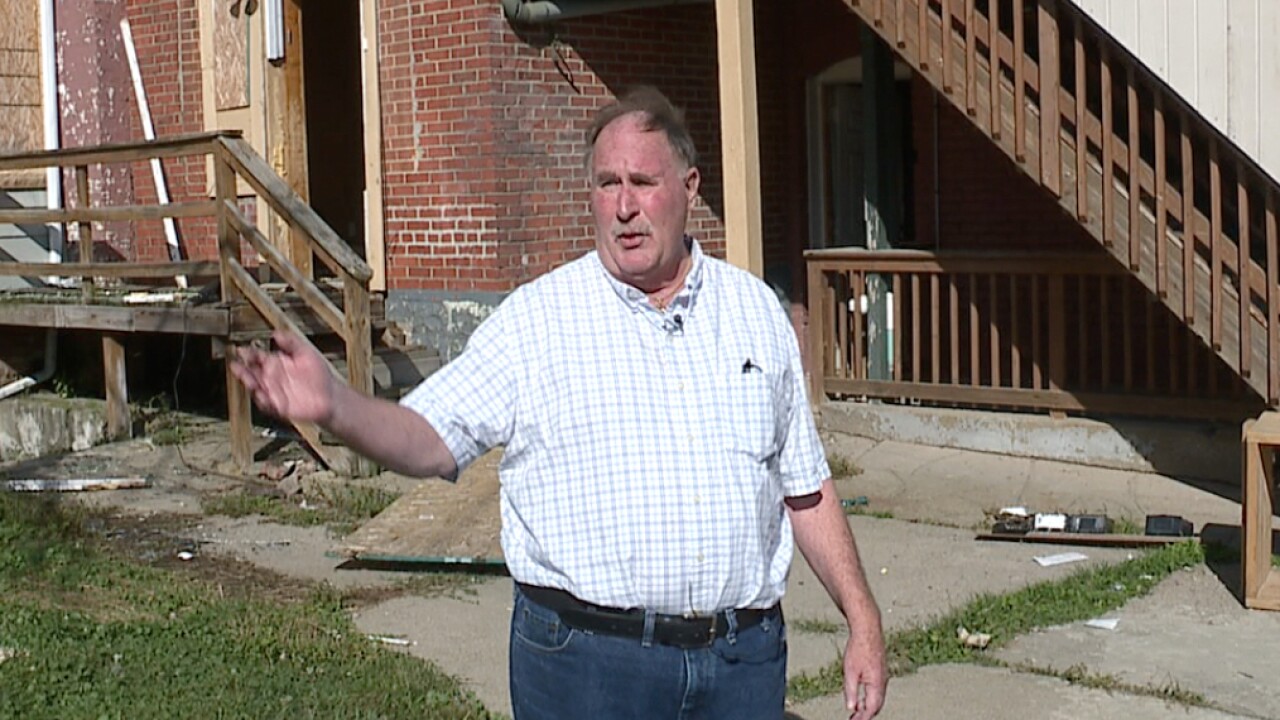 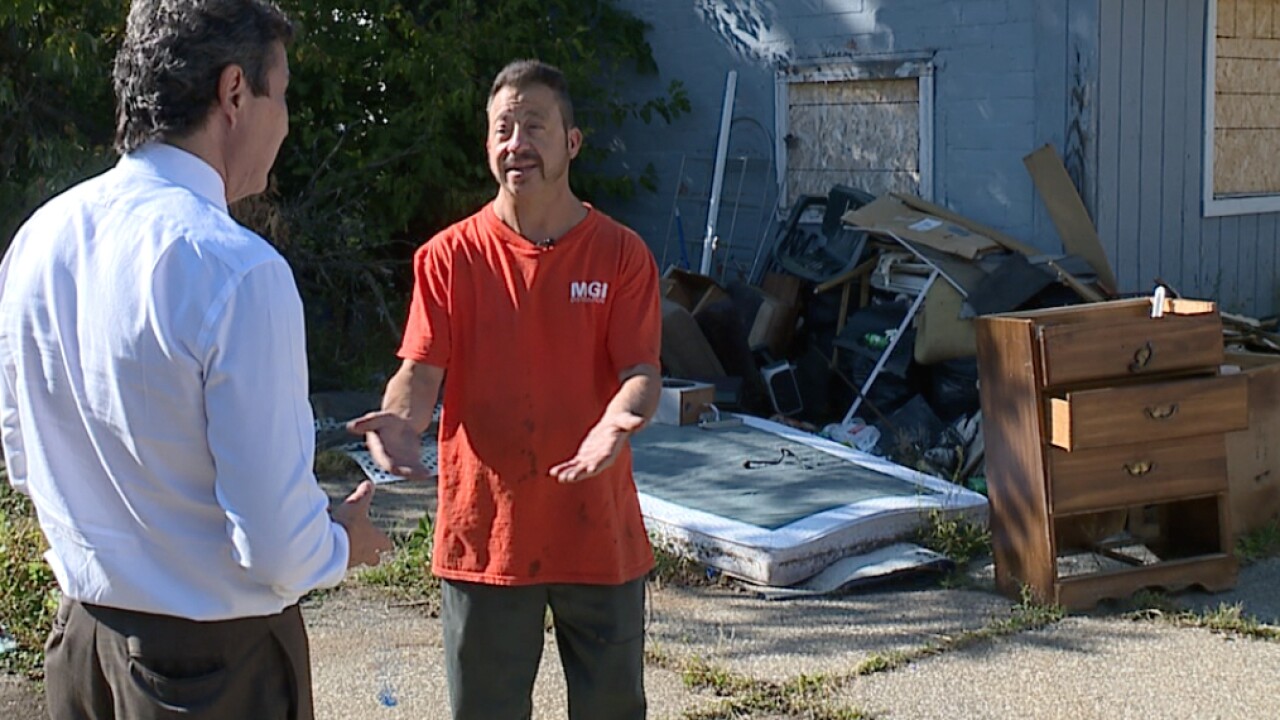 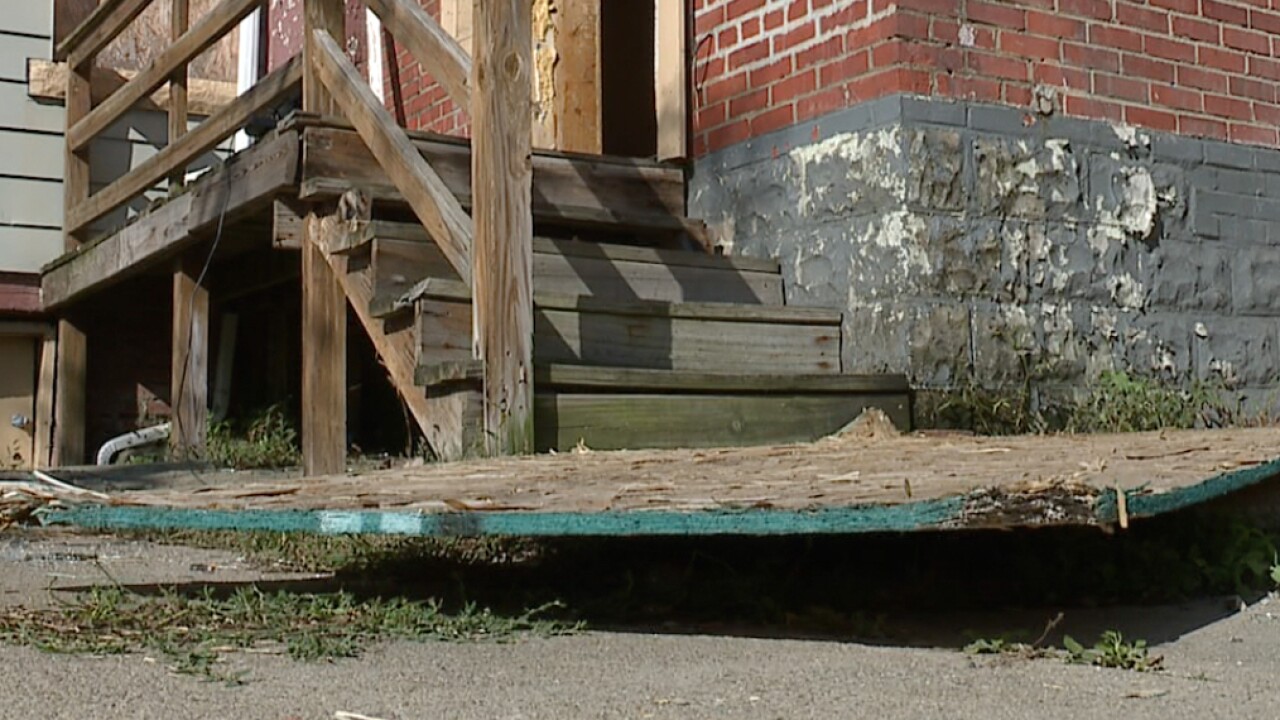 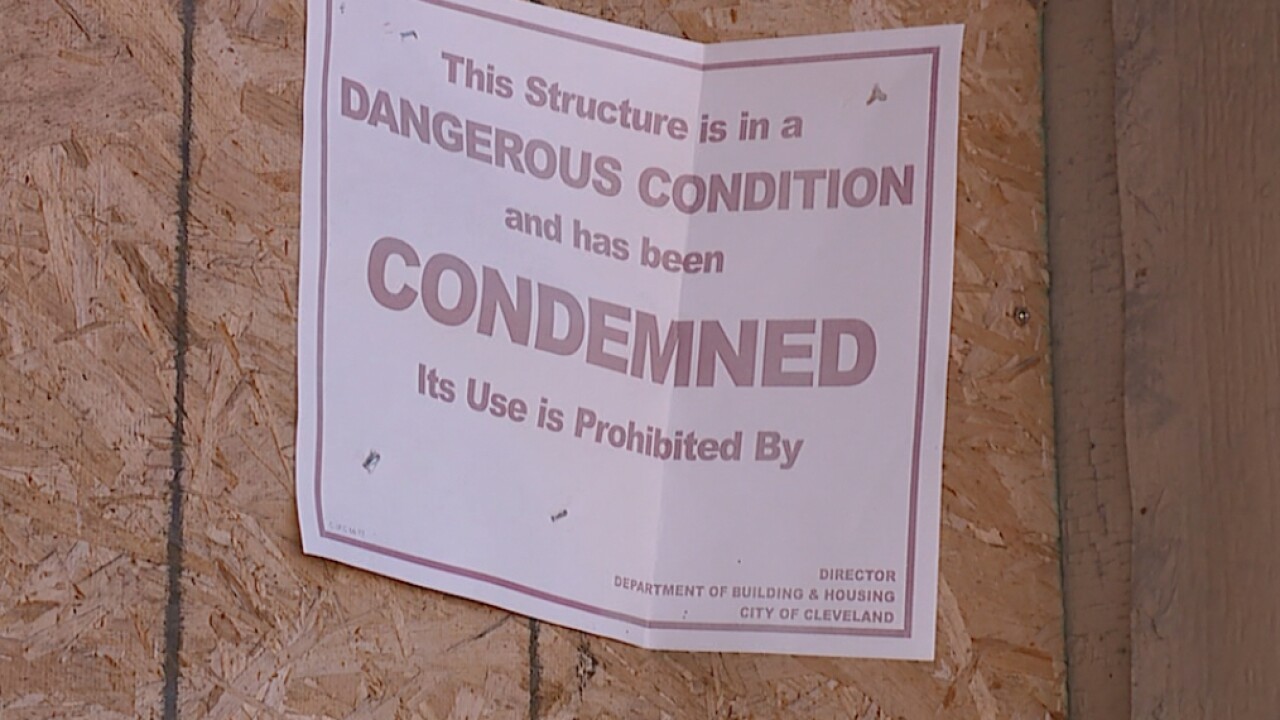 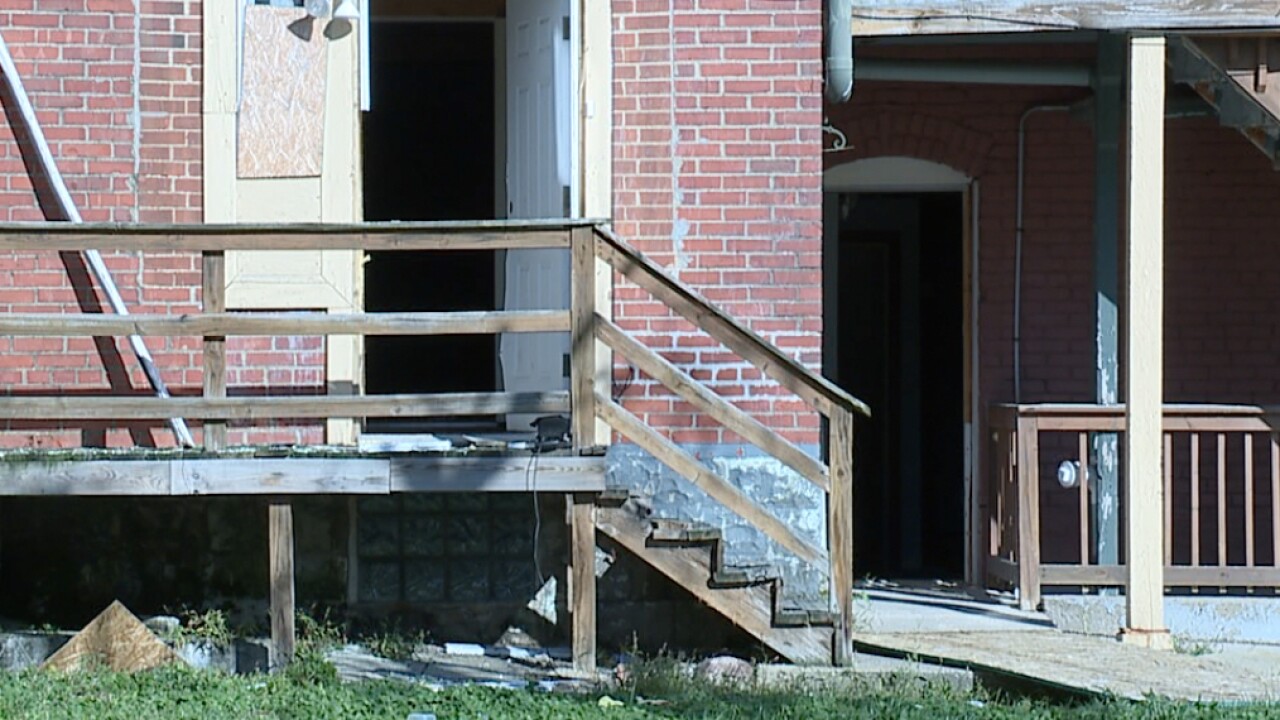 Younker said he had to rescue a woman who was attacked on the property in July.

"There was a girl here that I had to call the police for on a Friday night that was raped, beaten and naked,” Younker said.

“Oh it’s terrible, as you can see for yourself. Even over there, that garbage has been there over a year, not counting rats or whatever else."

“It’s becoming worse and worse because there’s been more entry points made with every passing day.”

“Are you kidding me? Look at this, it says come on in,” Varga said.

“The lady got shot down the street, we just got to step up. I know our police are doing the best they can, but we got to get on it."

Kazy said the New York owner of the property was given a final clean up and compliance date on issues at the complex back in April 2019.

Kazy said he planned to order the city building and housing department to take the property owner into housing court on numerous violations.

News 5 attempted to reach out to the building owner, but so far, we've not been given a response on the property, which according to Cuyahoga County records, is $7,000 behind in property taxes.

Meanwhile, homeowners like Younker can only continue to think about the woman he rescued and hope safety issues will soon be addressed at that complex.

“It’s a good thing I got home when I did, you know," Younker said.

"If I didn’t call the police and they didn’t come at the right time, God knows what might have happened."