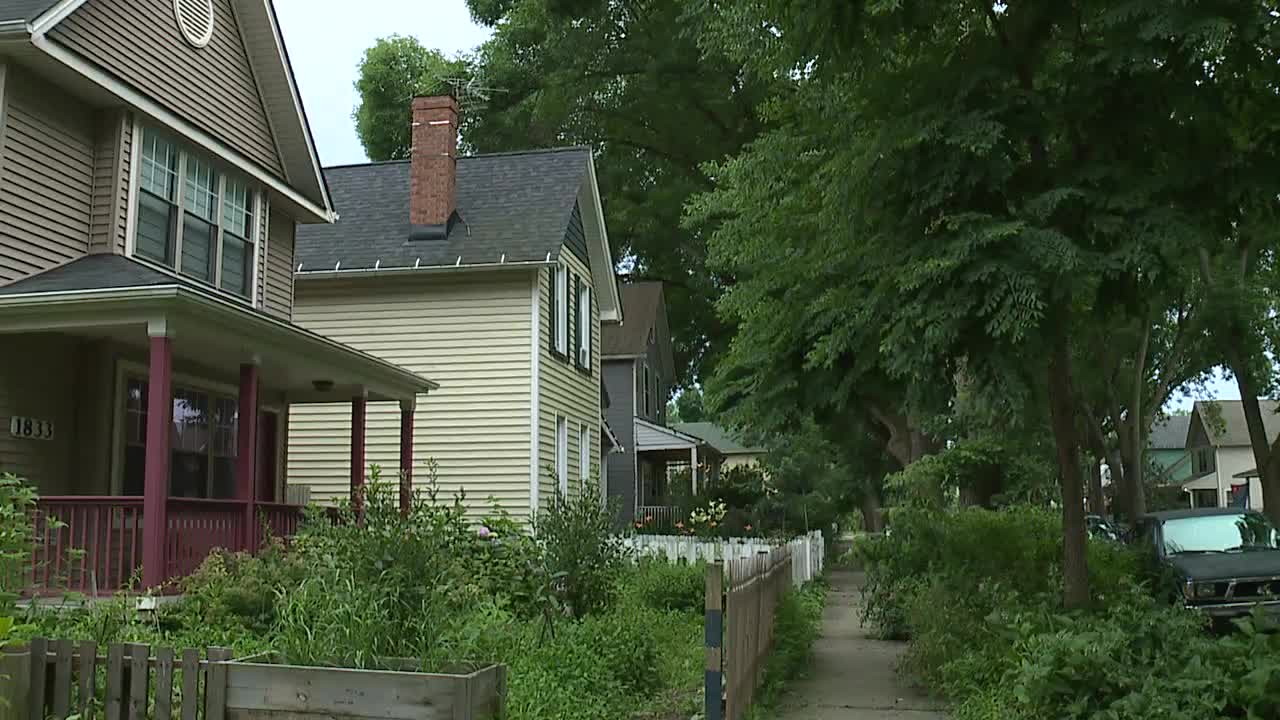 The Western Reserve Land Conservancy is working to strengthen the focus on Cleveland's Tree Plan, in an effort to recover the cities sparse tree canopy and slowdown the health issues connected to a lack of tree cover. 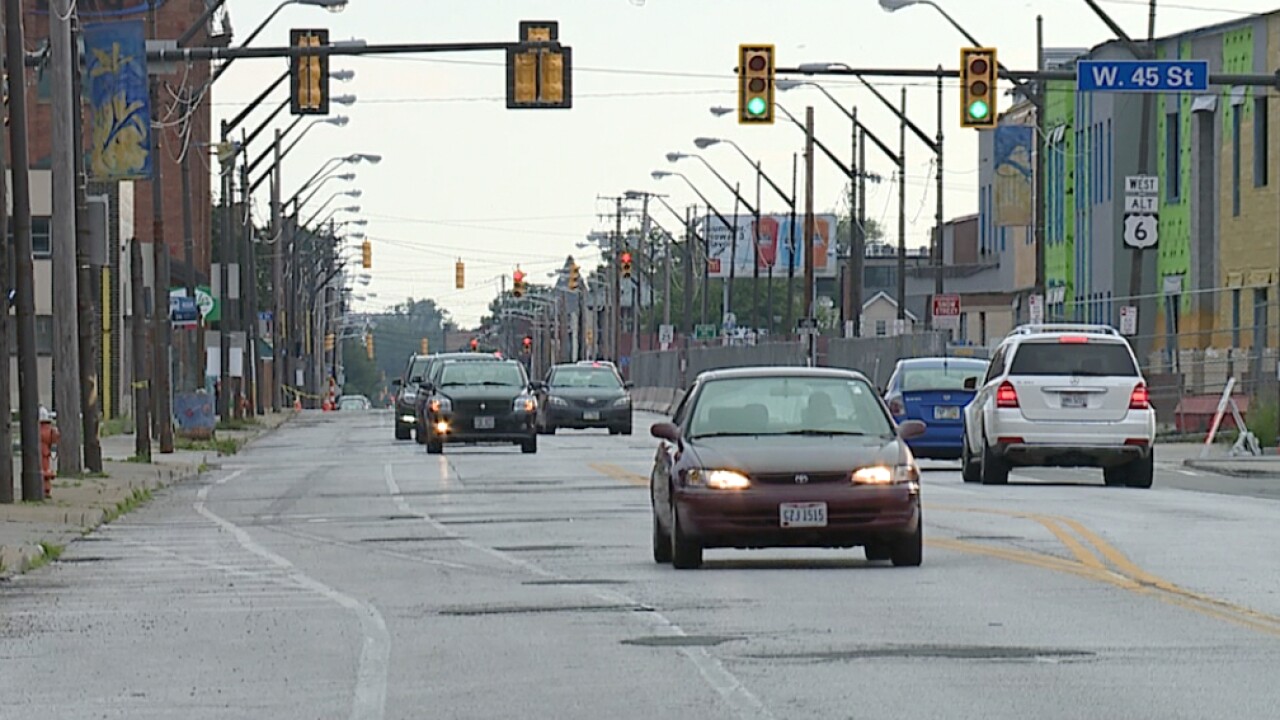 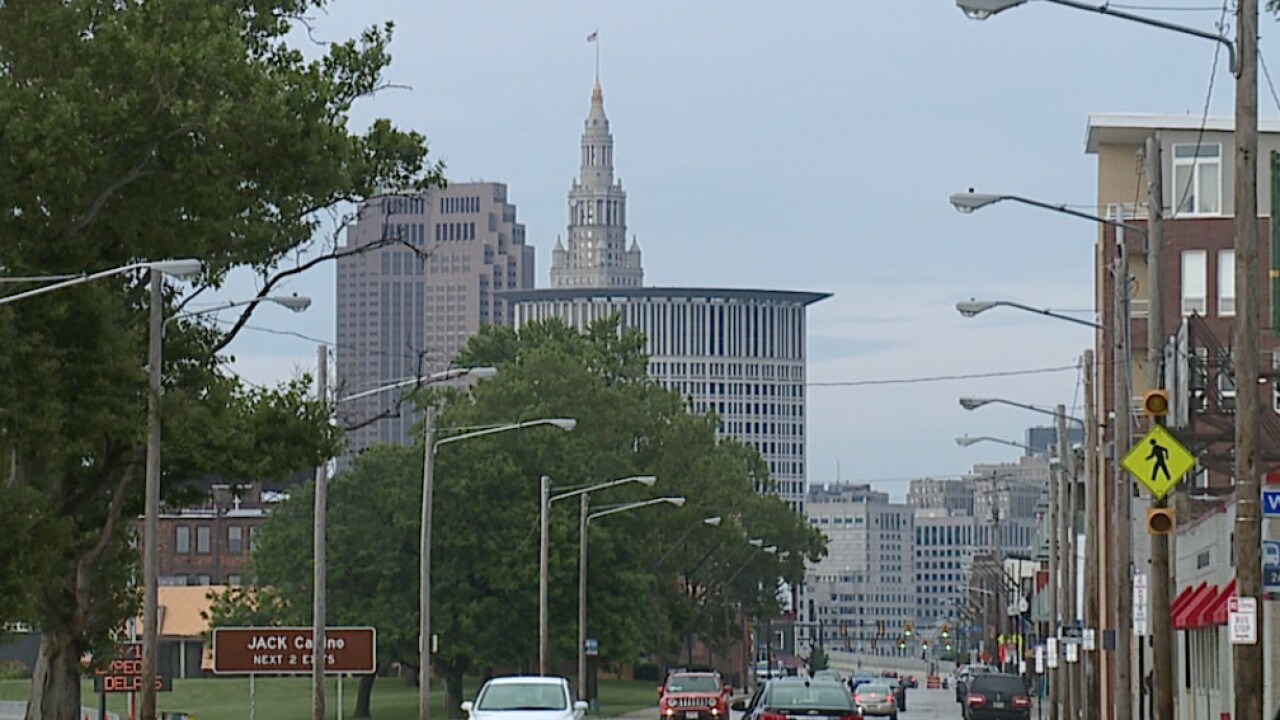 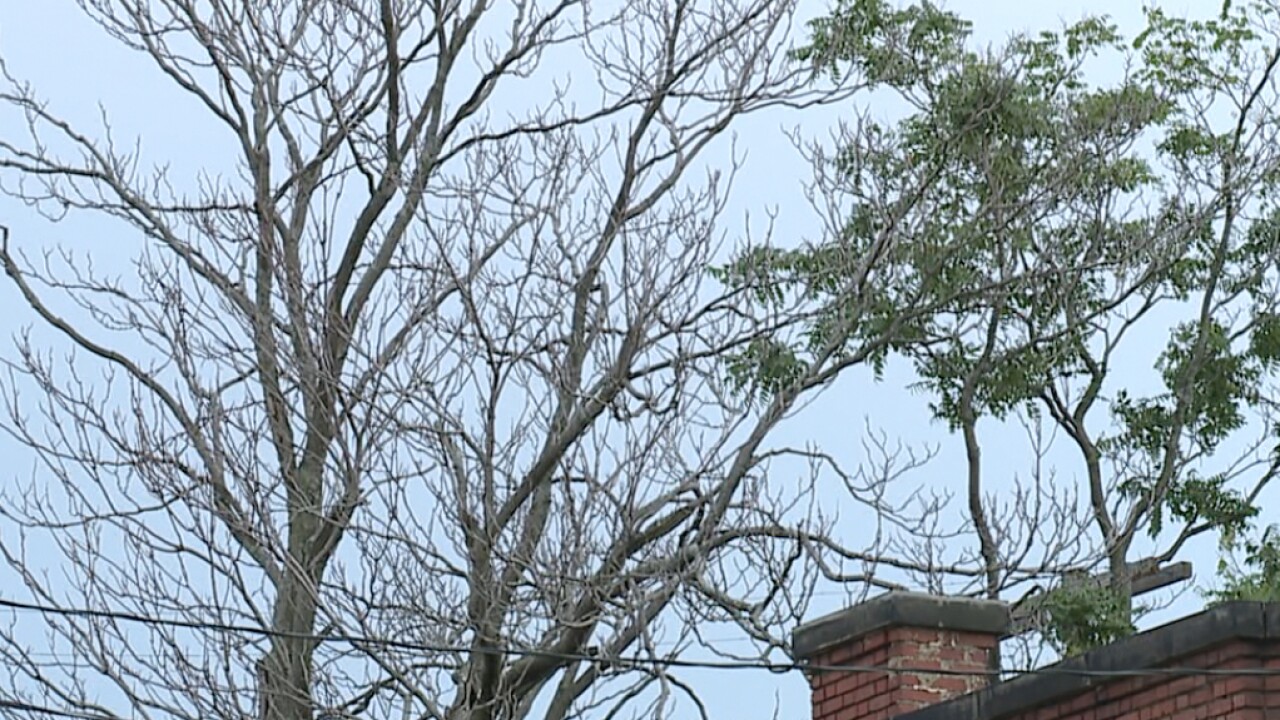 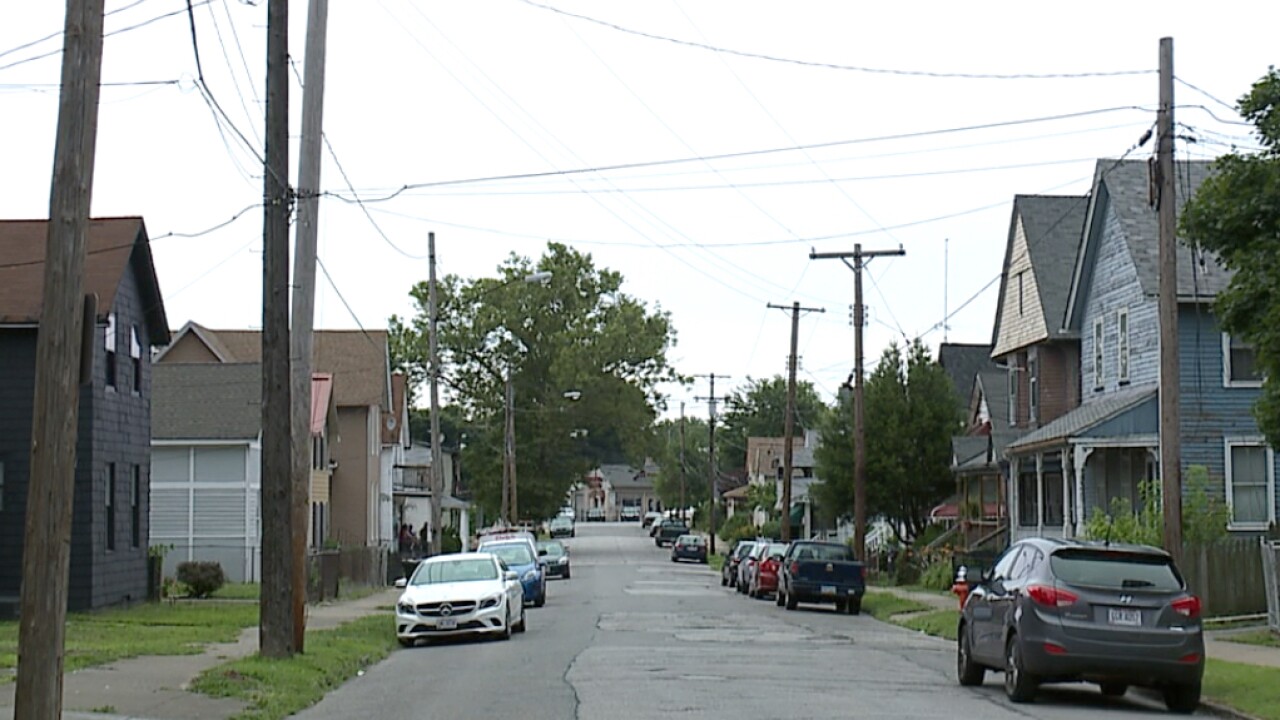 CLEVELAND — The Western Reserve Land Conservancy is working to strengthen the focus on Cleveland's Tree Plan in an effort to recover the city's sparse tree canopy and slowdown the health issues connected to a lack of tree cover.

Conservancy CEO Rich Cochran said recent data places the Cleveland tree canopy at just 19 percent, while cities that have continued to fund tree replacement, like Pittsburgh and Cincinnati, have tree canopies of 38 percent or more.

Cochran pointed to several studies that indicate a direct correlation between the lack of trees and higher health, environmental and crime issues.

“People stopped investing in trees and it took decades for that to come home to roost," Cochran said. "But now we’re seeing these health outcomes dramatically effected. Infant mortality, lead poisoning in children, diabetes, you name it. It’s about educational outcomes, health outcomes, mental health outcomes —even crime is severely impacted by the presence of trees.”

Cochran also referred to a study in the United Kingdom that outlines a correlation between a community's tree canopy and mental health issues.

“The impacts are absolutely discriminatory, Robb said. "When you look at the aerial imagery, you can see the outline of the city of Cleveland, where the tree canopy begins and ends. Going back to the days of redlining, to the foreclosure crisis up until now, are very correlated in those neighborhoods and so the disinvestment isn’t just in the built environment, it’s in our natural environment as well."

Cochran projects it will take up to $100 million over 10 years to restore Cleveland's tree canopy to 30 percent, and said a $5 million initial commitment by Cuyahoga County is a good start.

Cochran is hoping the city of Cleveland will match that commitment later this summer.

“Pittsburgh is at 40 percent now, they’ve had decades of reinvesting in their canopy," Cochran said. "That’s what it takes, trees are like people, they come and go