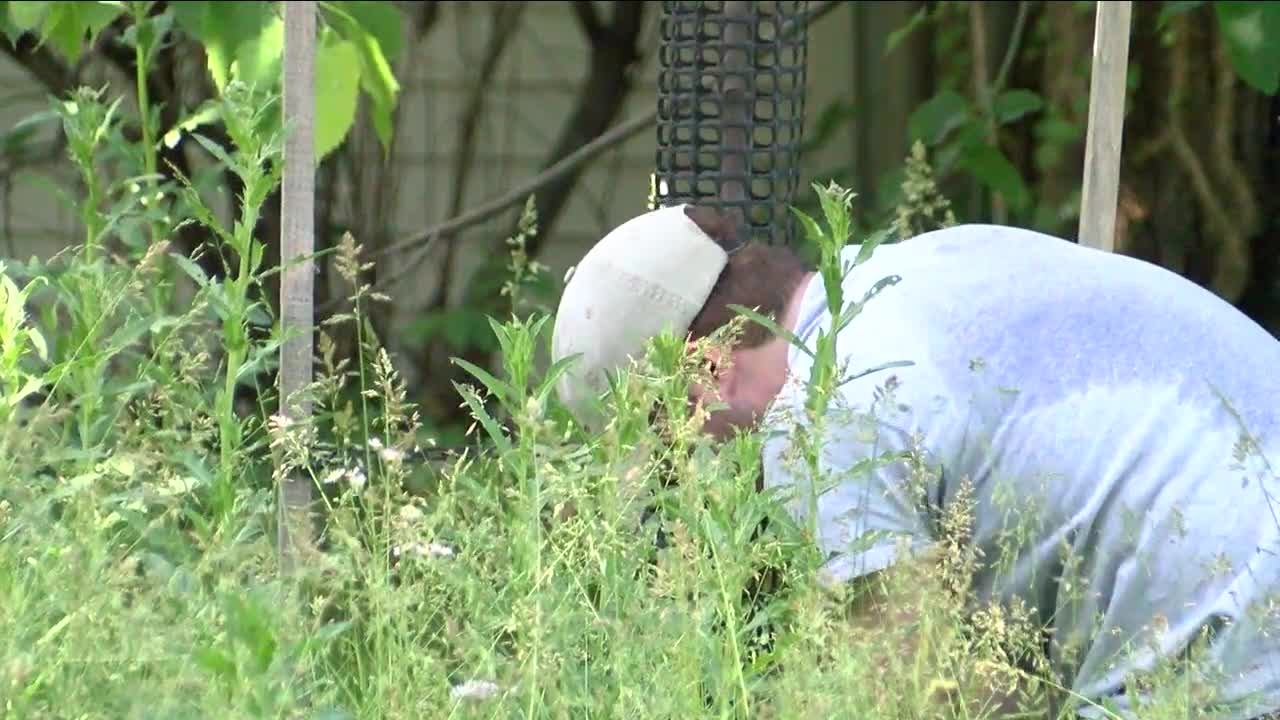 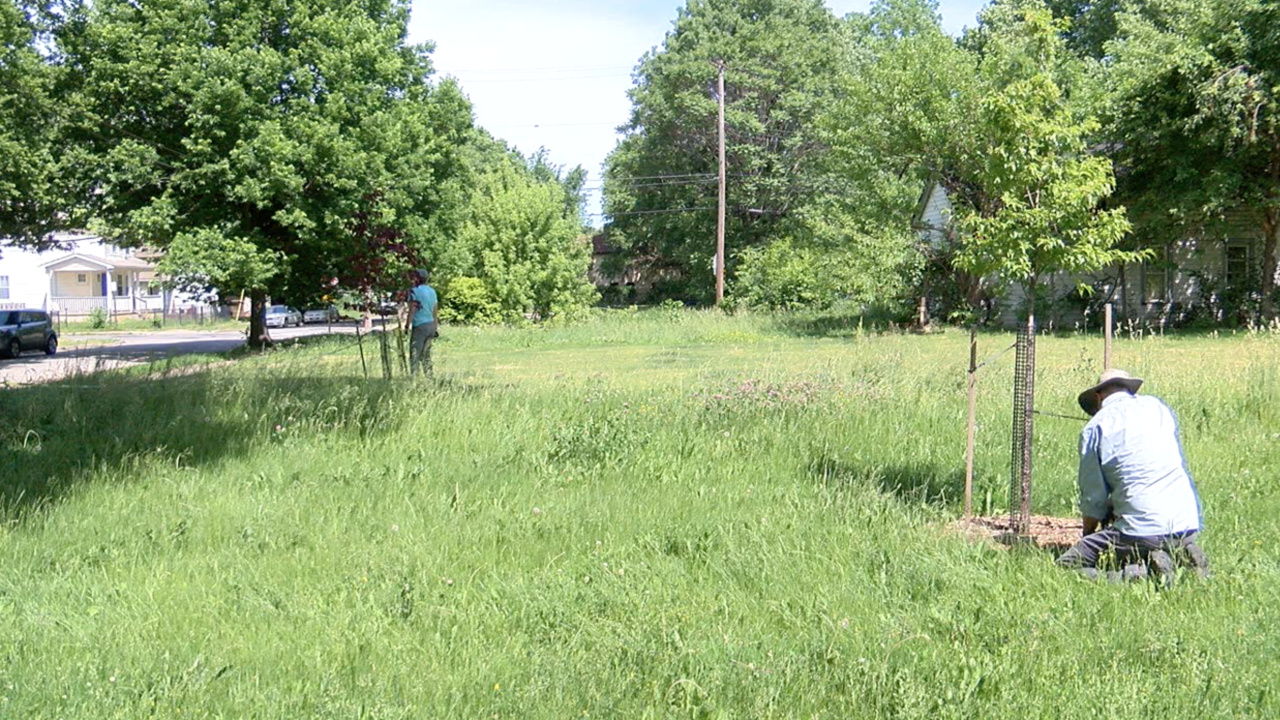 CLEVELAND — Finding shade from trees in Cleveland isn't so easy right now. Recent studies show the tree canopy for the city doesn't stack up to others its size. But one neighborhood is getting some help with sprucing up the area, and the new trees could help with a lot of issues.

Bank of America is teaming up with the Arbor Day Foundation to give a $250,000 grant to Cleveland and three other cities in the U.S., including St. Louis, Missouri, Durham, North Carolina, Nashville, Tennessee. The funding is a part of the Community Resiliency Grant Program and the goal is to increase the number of trees planted in low-and-moderate income neighborhoods in each city.

In Cleveland, the funding will go towards planting more trees in the Union Miles neighborhood. The Western Reserve Land Conservancy and the Union Miles Development Corporation are teaming up with local residents to make the community greener.

In its application for the grant program, the conservancy described Union Miles as a community facing poverty, crime, unemployment, and poor health outcomes. It says 95% of residents are African-American, more than 69% live under 200% of the poverty line, and the median household income is below $24,000.

In addition, the conservancy says the neighborhood has a tree canopy coverage of only 21%. That’s higher than the city average, but healthy coverage is at least between 30-40%.

Experts say that lack of coverage means people who live there are not getting the benefits those trees provide, like flood risk mitigation and protection from heat-related illnesses.

“Cleveland is one of the cities in the Great Lakes region that experiences some of the highest temperatures due to what's called the urban heat island effect, where depleted tree canopy and things like roads or dark buildings are just raising the ambient temperature more than you would have in say, a really leafy green suburb, and heat-related illnesses are one of the things fastest rising causes of illnesses in cities,” Lizzie Sords, Manager of Urban Forestry programs at the Western Reserve Land Conservancy, said.

Using the grant money, the conservancy’s goal is to plant 100 trees at Jack Rabbit Hill, which is a former construction debris landfill commonly used for illegal dumping. They also plan to give away 100 trees to people in the community.

“Taking these big assemblages of vacant lots, and providing a green space really does a lot to help stabilize the neighborhood, remove the ability to use the site as dumping if the trees can act as bollards, provide an opportunity for neighbors to come together and put input into something that they get to see grow up,” Sords said.

Western Reserve Land Conservancy is planning to do a clean up of Jack Rabbit Hill in August and tree planting sometime in the fall. After planting, they’ll water and maintain the trees for three years, including annual mulching and ensuring that the trees are staked and tied.