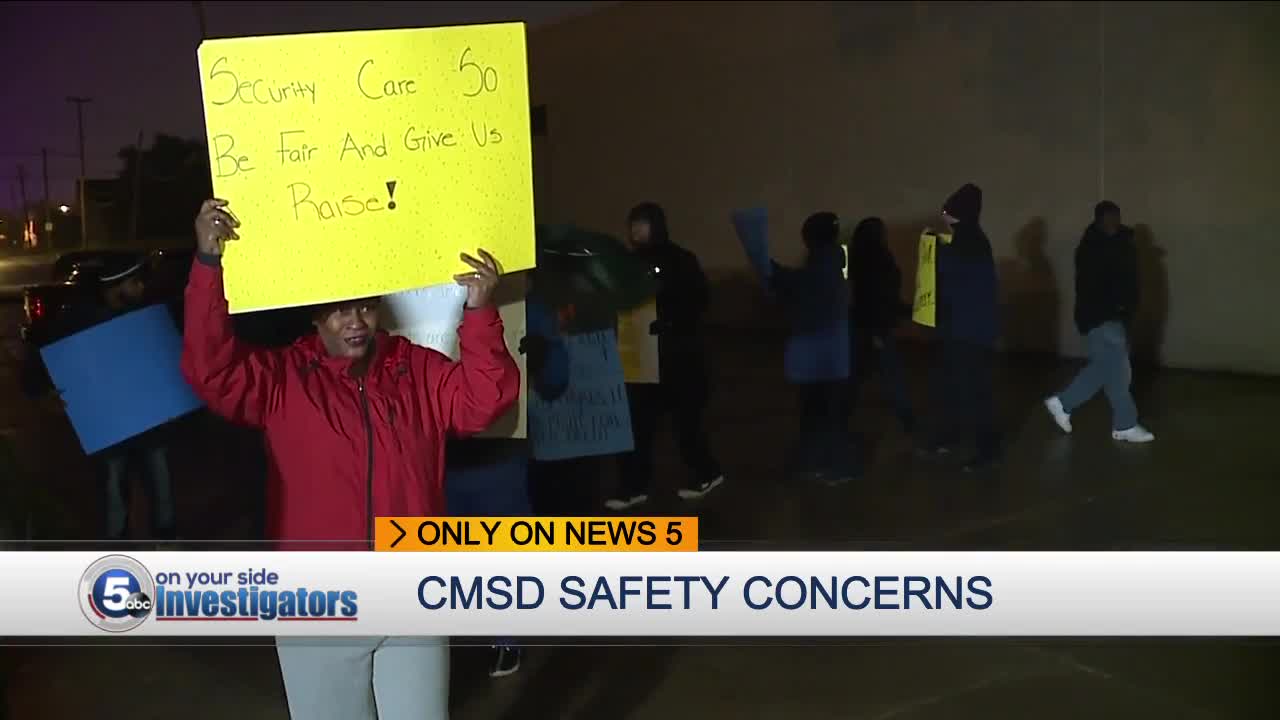 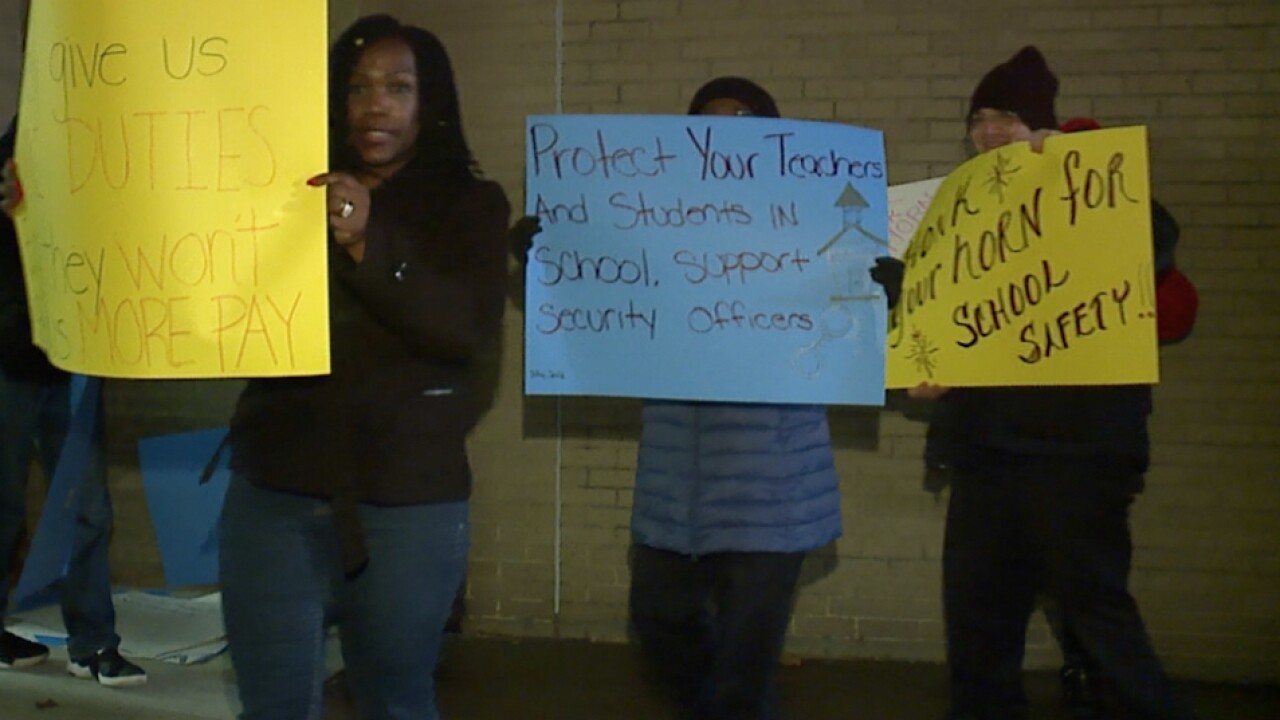 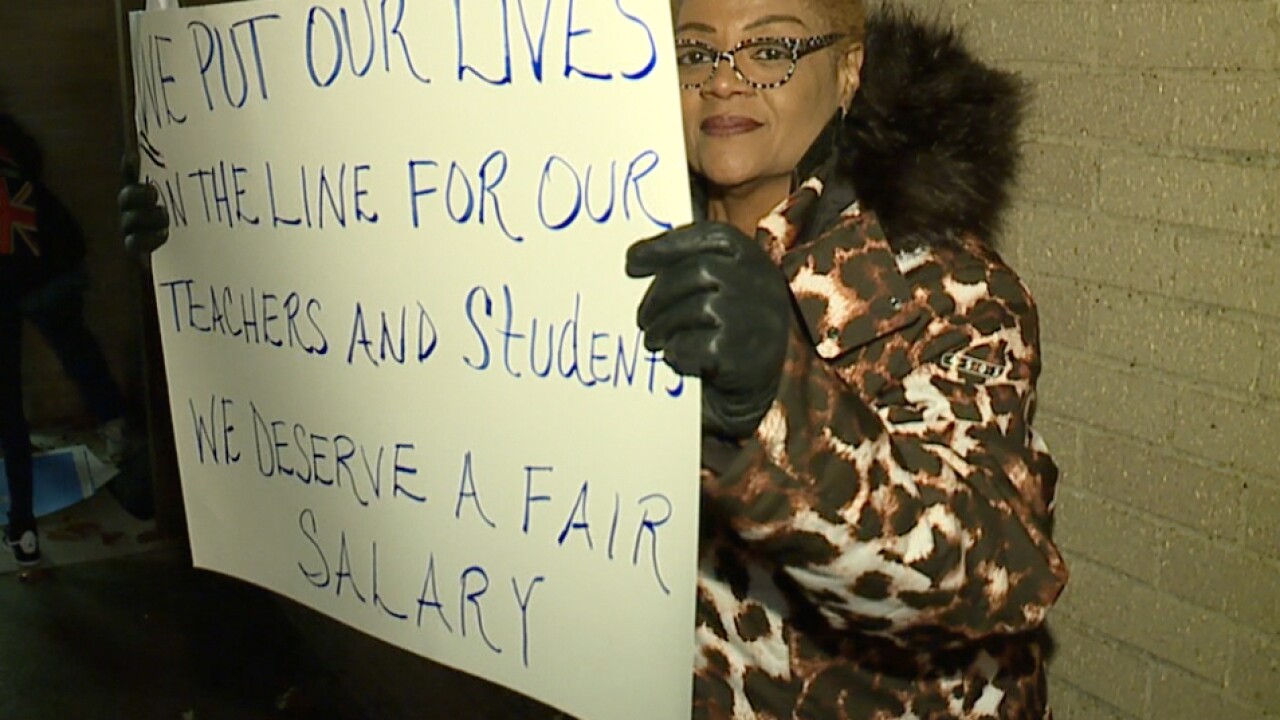 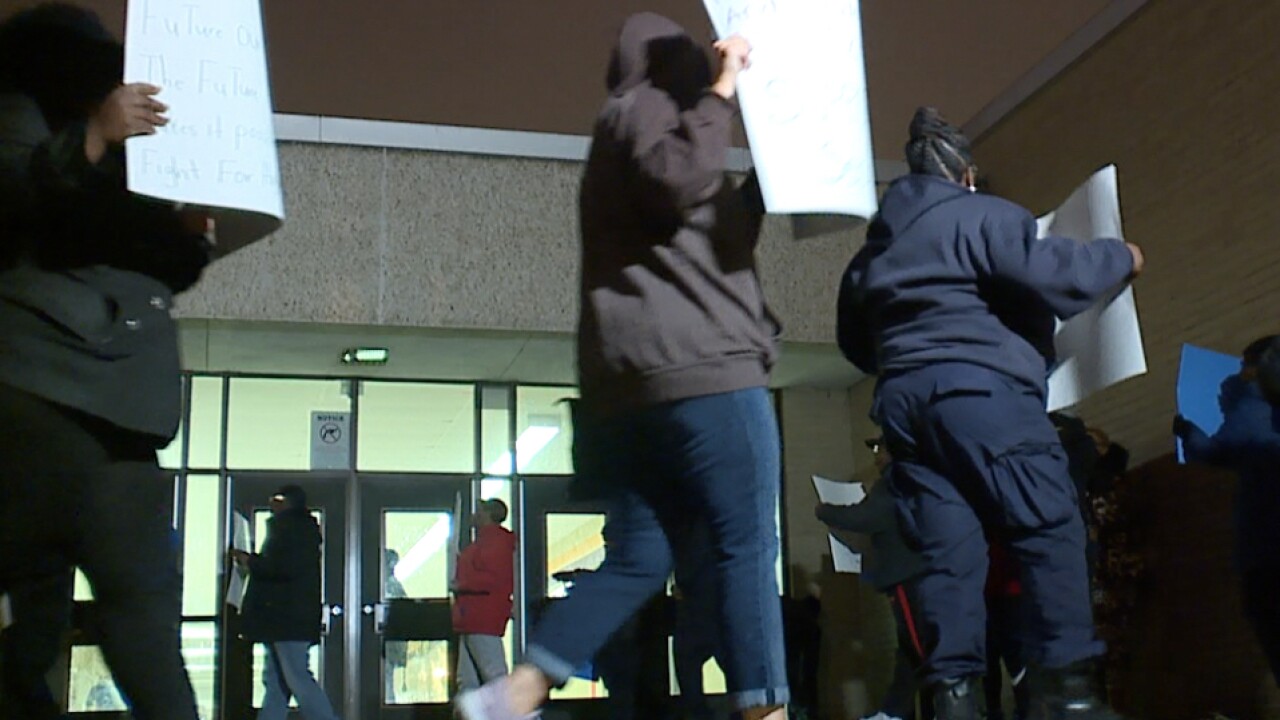 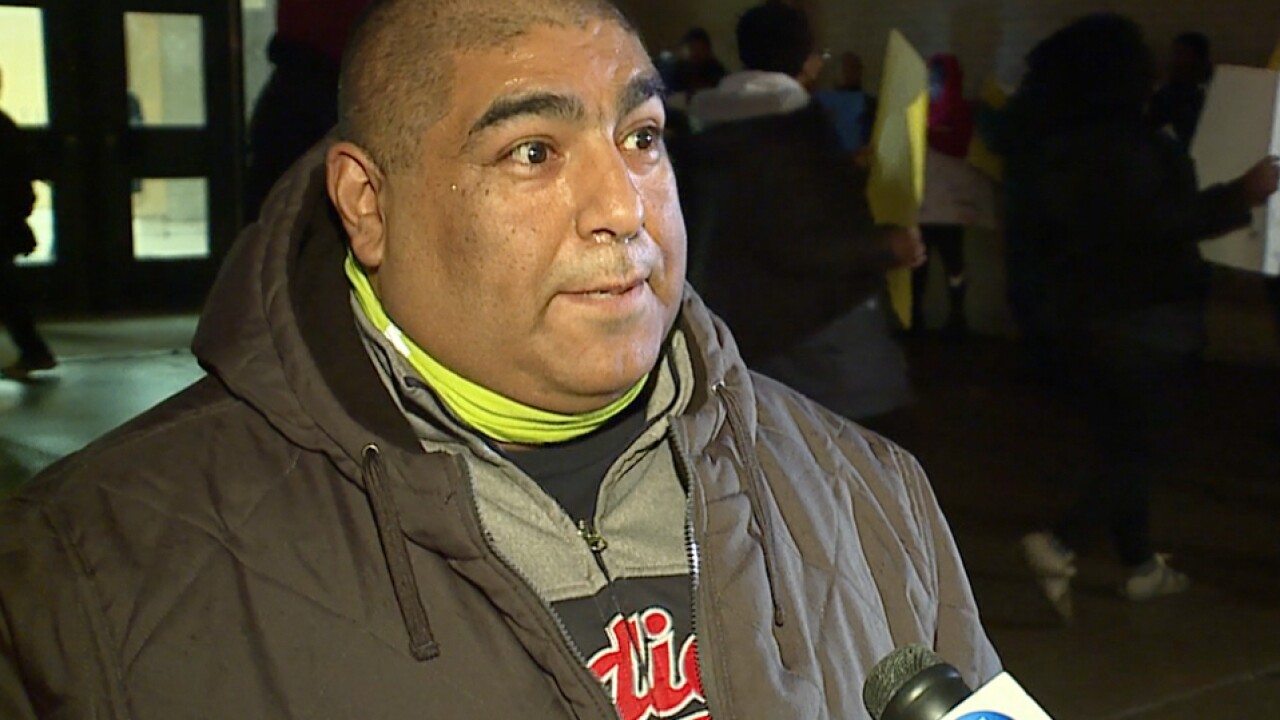 The school districts 200 security officers and building safety personnel, who are in the midst of contract talks, said they were hoping to inform parents and teachers about what they called low staffing levels and pay scales.

The Ohio Patrolman's Benevolent Association says there are currently 13 police officers on duty, when a few years ago there were 30.

The union claims it's hard to keep good security personnel when they're being paid around 40% below the Cuyahoga County average.

David Cameron, who has been a Cleveland schools security officer for 20 years, told News 5 additional security staff and better pay are desperately needed.

“You have one officer in a building, either a male or female, and they have to check 636 kids, plus parents that come into the building and that’s not safe,” Cameron said.

“You football players, you got kids that weigh more than you do, when they fight, they fight, and we don’t have enough protection.”

“There’s five officers for the entire West Side, which is 54 schools, that’s from downtown all the way from the airport,” Carreon said.

"The students who want to learn are not getting the opportunity to learn because students are acting-out and they’re not being disciplined."

"So it is a safety concern, officers are getting hurt.”

Contract talks move into fact finding on Nov. 22, if either the district or security offices disagree with the findings, the district can make a final offer.

If an agreement can't be reached, security officers have the option to strike.