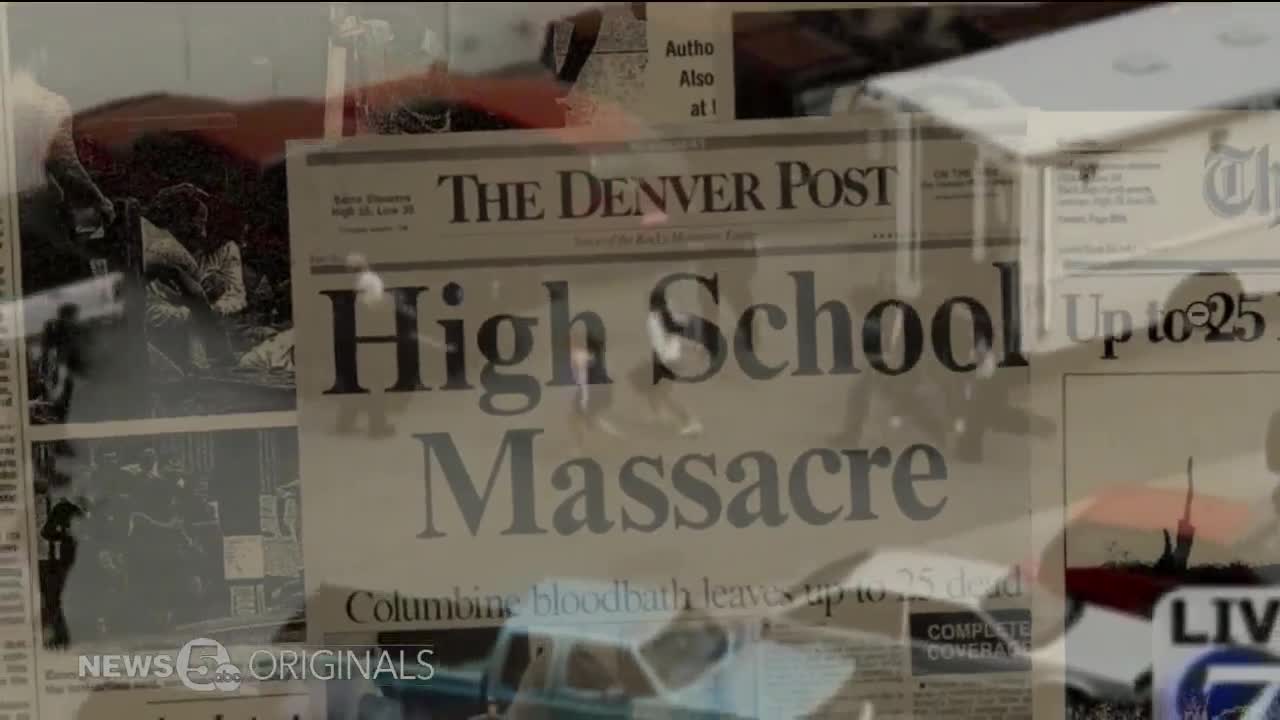 It was the day when everything changed for schools. The images outside of Columbine High School in Littleton, Colorado are now burned into the fabric of American History. 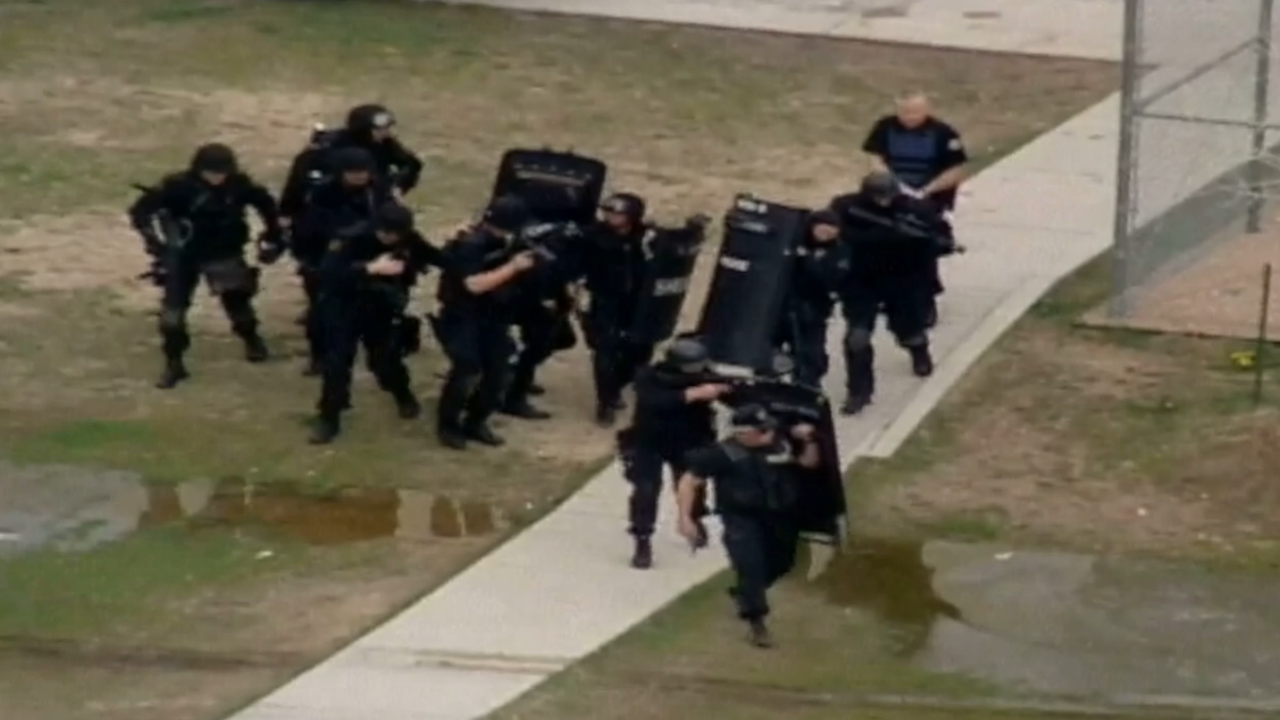 CLEVELAND — It was the day when everything changed for schools. The images outside of Columbine High School in Littleton, Colorado are now burned into the fabric of American History.

“It was the first of its magnitude,” said Case Western Reserve University Psychologist Jane Timmons-Mitchell, Ph.D. who is at the Begun Center for Violence Prevention, Research and Education.

“It was everywhere all the time,” said Timmons-Mitchell about the events of April 20,1999.

The Columbine killers dressed in black walked into their high school and committed mass murder. Twenty years later, their crimes are immortalized by some. Information about the crime available at your fingertips in hopes of stopping history from repeating itself. But, for some curiosity has turned to a dangerous obsession. “I know there’s enough of them. We’re concerned as an organization,” said Cleveland FBI Assistant Special Agent in Charge, Jeff Fortunato.

Disturbing pictures and hateful words are written about the killers on countless forums, websites and social media platforms glorify the evil actions of the shooters. It is a careful balancing act between freedom of speech and threats to a community. “America is a free country. People can say what they want, think what they want as odd and unusual to the average American that is that someone would glorify shooters at Columbine or Charleston,” said Fortunato.

“We are not the thought police. We don’t investigate anyone because they are part of the True Crime Community and the glorify these murderers. We do investigate when they transition from glorifying to conducting their own actions. It’s a fine line," said Fortunato.

The FBI said that fine line was crossed late last year in Toledo. Elizabeth Lecron, 23, and her boyfriend Vincent Armstrong, 23, were indicted by a federal grand jury on charges in connection with plotting to commit an upscale mass murder at a Toledo bar.

"They actually traveled to Columbine, it’s alleged in the complaint, to basically draw inspiration from the scene,” said Justin Herdman, U.S. Attorney of the Northern District of Ohio.

While the couple was in Colorado, police searched their home. The affidavit details police discovered an A-K47, a shot gun, handguns, ammunition and end caps needed to make pipe bombs.

“We decided to act when we did because we felt like it was getting to the point where we were not comfortable allowing it to continue,” said Herdman. “We had people who both voiced a desire to engage in violence, and acquired all the means to follow through on the violence,” said Herdman.

It is alleged the duo found support for their mass murder infatuation on social media.

“It’s very disturbing,” said Timmons-Mitchell. “In addition to the media attention and the social media component. The other active ingredient is why they feed on this is the rampant access youth have guns and ammunition."

The FBI credits a citizen for contacting Toledo police with information they said allowed them to foil the plot.

“Our goal is always to stop it before it happens,” said Fortunato.