Community activists call for an end to 'no snitching' 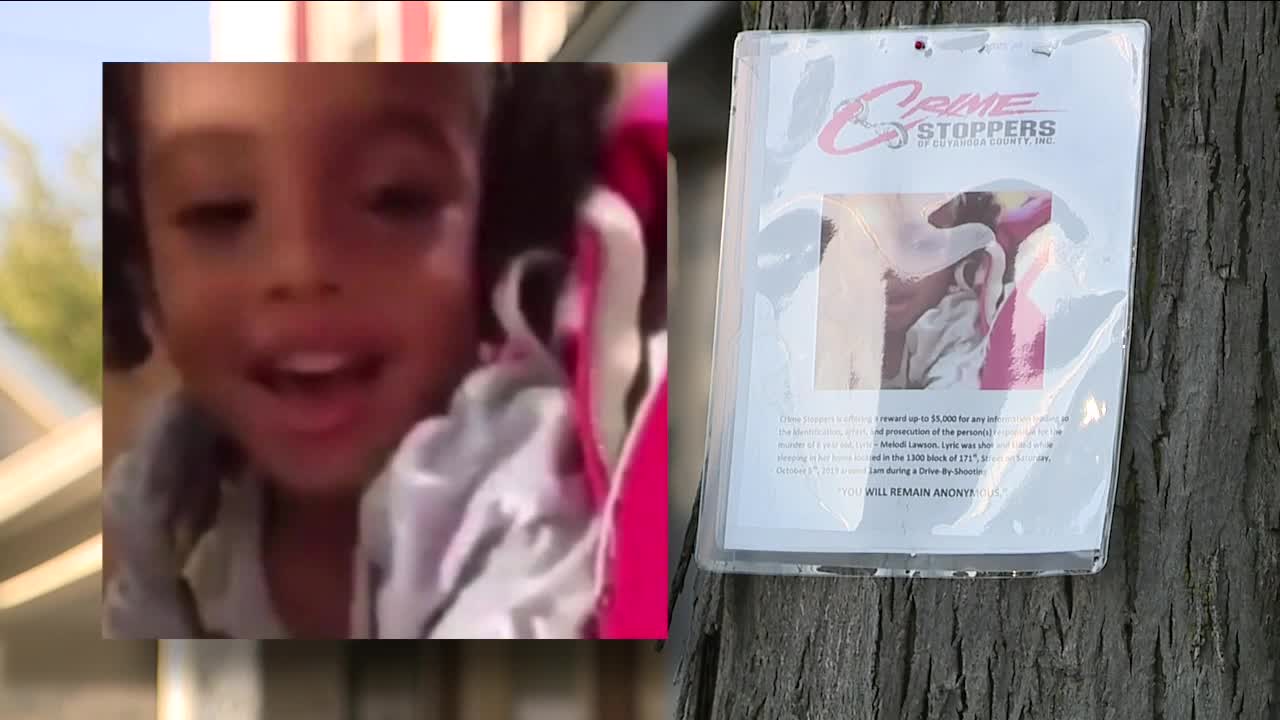 Community activists want folks to tell police what they know about slain 6-year-old. 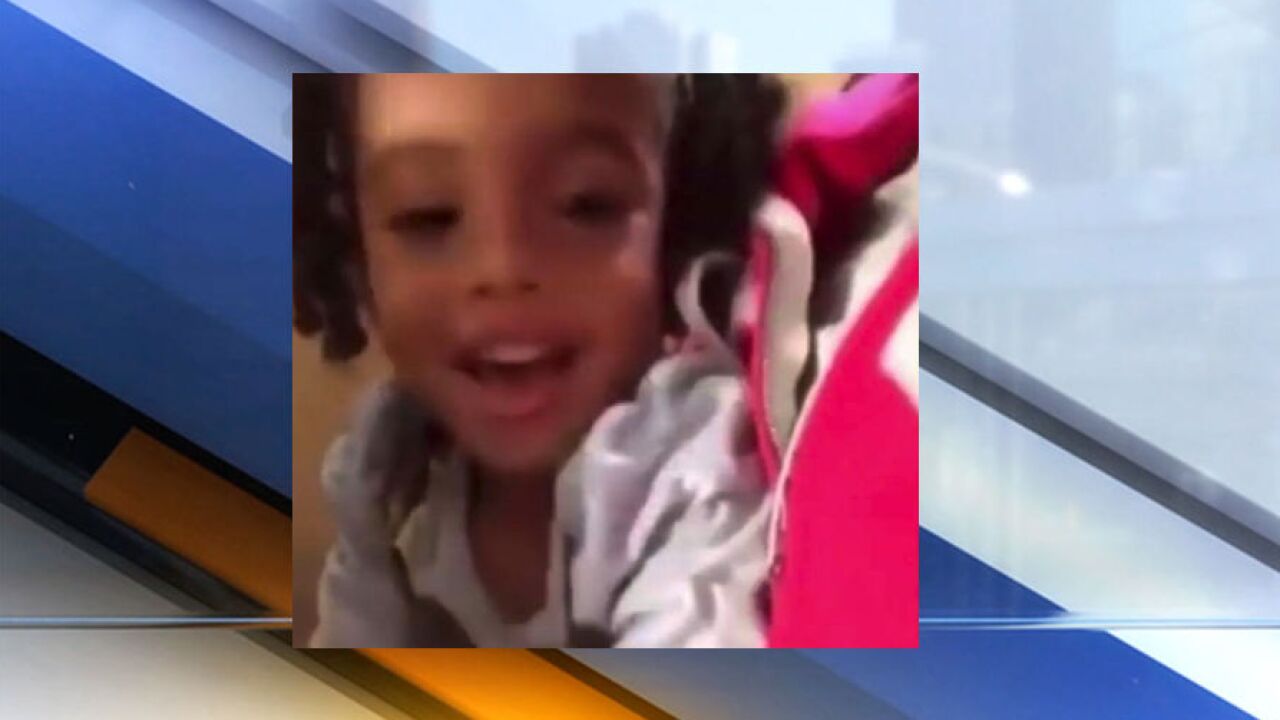 CLEVELAND — After 6-year-old Lyric Lawson was killed as slept in her home, a community came together to express their outrage. But even after a march and a vigil in her name, the person or people who killed her are still on the loose.

"You kill these babies out here in the street, that's unacceptable," said James Box, of Black Guard Keepers of the Community.

Box, a community activist, says he knows why no one has been arrested.

"That's why so many unsolved homicides exist in our city because people are hindered by this word called snitch," he said.

Snitching, it's an unspoken subculture.

The belief is even if you see a crime go down, you can't report it to police because you'll be a snitch.

Box says everyone is aware of the phrase "snitches get stitches."

"I'm 58, I've been hearing this ever since I was a child," he said. "But somebody has to break it, somebody got to be a blood line breaker and break that."

Box says folks should know that snitching and reporting crimes are different. He says you can only be a snitch if you rat out the person you've committed the crime with, if you see something happen and you tell police you're simply reporting a crime.

Local lawmakers are also on board.

"You don't have to call the police, call one of us. I've got no problem dropping a dime on a dirt bag, I do it all the time," said Councilman Mike Polensek during Lyric's vigil.

Box acknowledges the tensions between law enforcement and the black community, but he's hoping to help break down those walls.