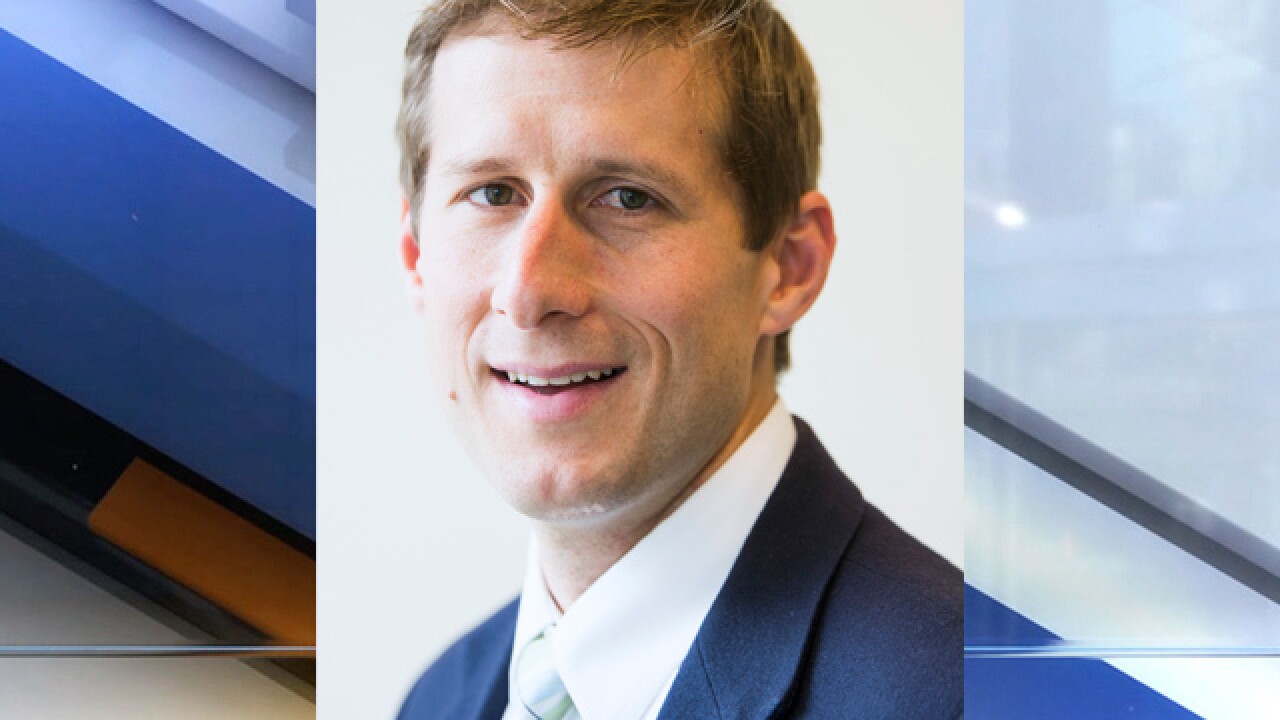 The third season of the hugely-popular Serial podcast is a critical, uncompromising examination of the justice system in Cleveland as a microcosm of the problems plaguing courts across the country. It is also soon to be the basis for a law class at Cleveland State University’s Marshall College of Law next semester.

Law professor Jonathan P. Witmer-Rich will be teaching “Understanding and Reforming the Criminal Justice Process" next semester, a class he said was inspired by the podcast Serial.

Witmer-Rich said that as he listened to the podcast, it “jumped out” to him how well it addressed issues in Cuyahoga County’s justice system.

He said Serial brought these issues to life, and he thought it would be an excellent starting point for the criminal justice system.

He added that, “these are lessons on justice systems across the United States. There are a lot of issues about bail reform and plea bargaining,” and others, such as how difficult the justice system can be for poor people.

“These are problems across the United States,” Witmer-Rich said. “It’s interesting to talk about problems that.”

Each week, students will listen to one week of the podcast, then discuss the issues it raises. Witmer-Rich said he will assign additional readings related to each episode. He said he also hopes to bring in guest speakers, including people actually featured in the podcast to speak to the accuracy of the reporting in the podcast. He said he’s just started reaching out to some of the people involved, but he has had positive interest so far.

“I think the podcast really does an extraordinary job of digging deep,” Witmer-Rich said. “[Sarah Koenig] really gets people to open up to her.”

Witmer-Rich said one aspect that sets his course apart from other law classes is that it goes beyond teaching what’s known as the “black letter law,” or the ideal and established legal rules that students are typically taught from textbooks.

“We definitely know, those of us who have practiced law, you practice, when you have a court that’s overwhelmed with the amount of cases, those rules break down,” he said. “It doesn’t look in real life what it looks like in the book.”

The class is personal for Witmer-Rich, because he actually consulted with the producers of the podcast.

“While they were researching, I spoke to some of the producers a couple times, giving background information, asking about bail reform,” he said. “I was a source of some of their research.” He said he hasn’t spoken to the producers since deciding to create the course, but he plans to see if they would like to participate in some way.

“The big project is to pick one of the problems that is illustrated in the series and write a paper about what that problem looks like and an idea they have to reform or improve the system,” he said. The goal is to get students to understand what the problems are, and think about how to fix them.

It is currently registration time for CSU students, and Witmer-Rich said he has seen some interest from students in the course. There will be two sessions a week, and the class begins in January.

Listen to season three of the "Serial" podcast here.