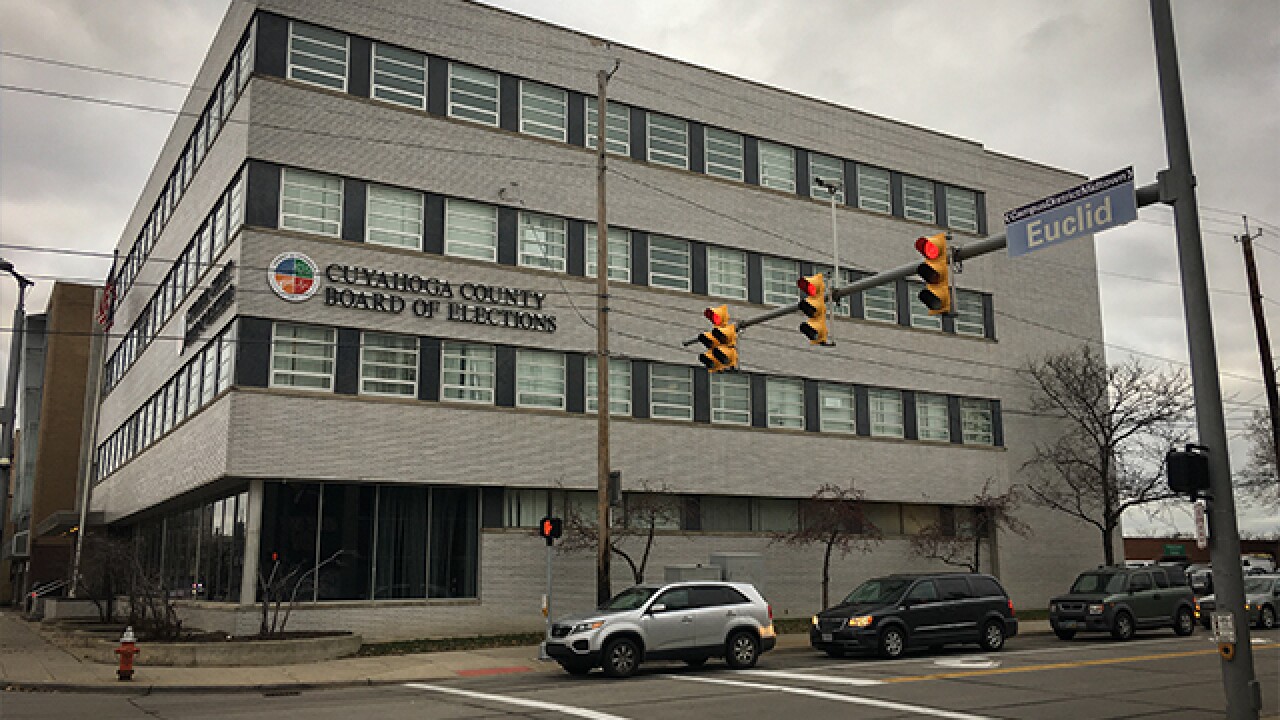 Copyright 2017 Scripps Media, Inc. All rights reserved. This material may not be published, broadcast, rewritten, or redistributed.
File image: Cuyahoga County Board of Elections

A Cuyahoga County Sheriff's Office protective services guard has been fired after he was found sleeping while on duty on multiple occasions, according to a termination letter obtained by News 5.

The letter states the guard, Rashawn Smith, was first reprimanded by his supervisors after another employee found Smith asleep in his patrol car while he was assigned to the Cuyahoga County Board of Elections on Oct. 10. Furthermore, it states Smith had left the back door of the building unsecured and propped open.

According to an incident report, another security was called to the board of elections to search the building to make sure no one had walked inside while Smith slept.

Just ten days later, on Oct. 20, Smith was discovered asleep in his patrol car inside the sheriff's office parking garage.

A third incident took place on Oct. 26, when Smith was found asleep while working guard duty outside a 17th-floor courtroom in the Justice Center.

Smith was terminated on Nov. 20.