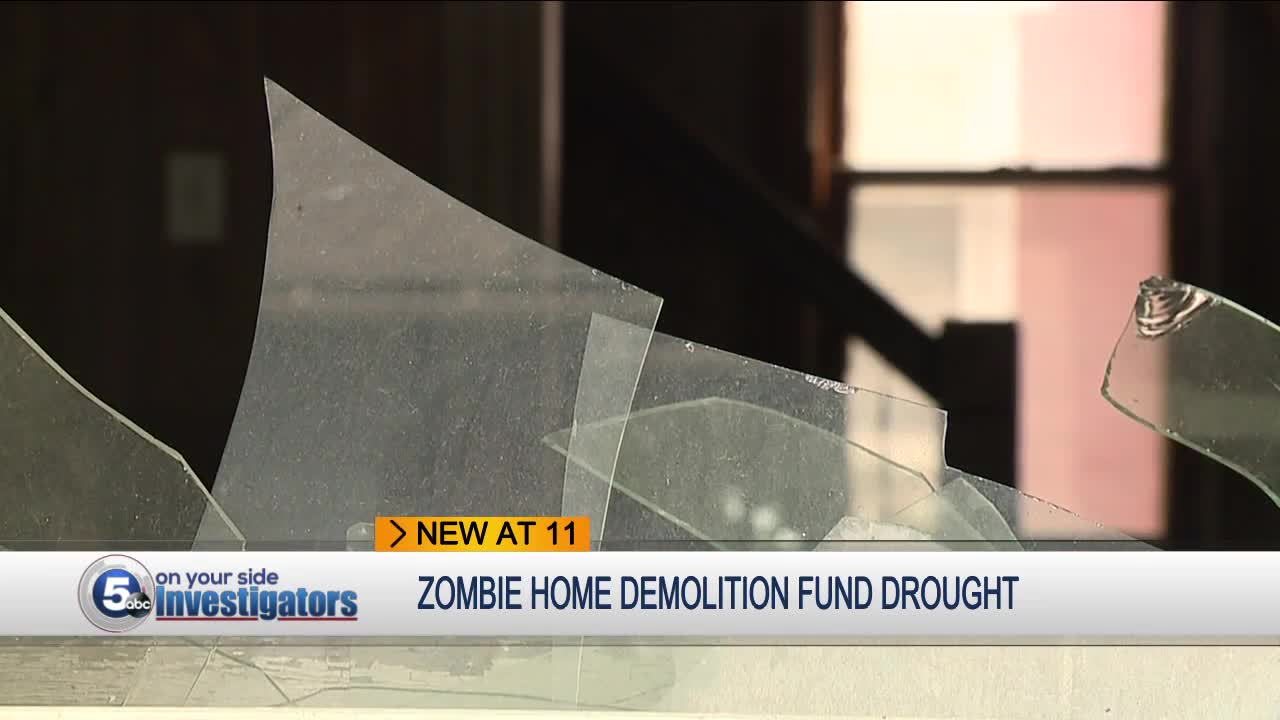 Cuyahoga Land Bank leaders report they could run out of demolition dollars as early as the first quarter of of 2020, if new funding sources aren't found within the next year 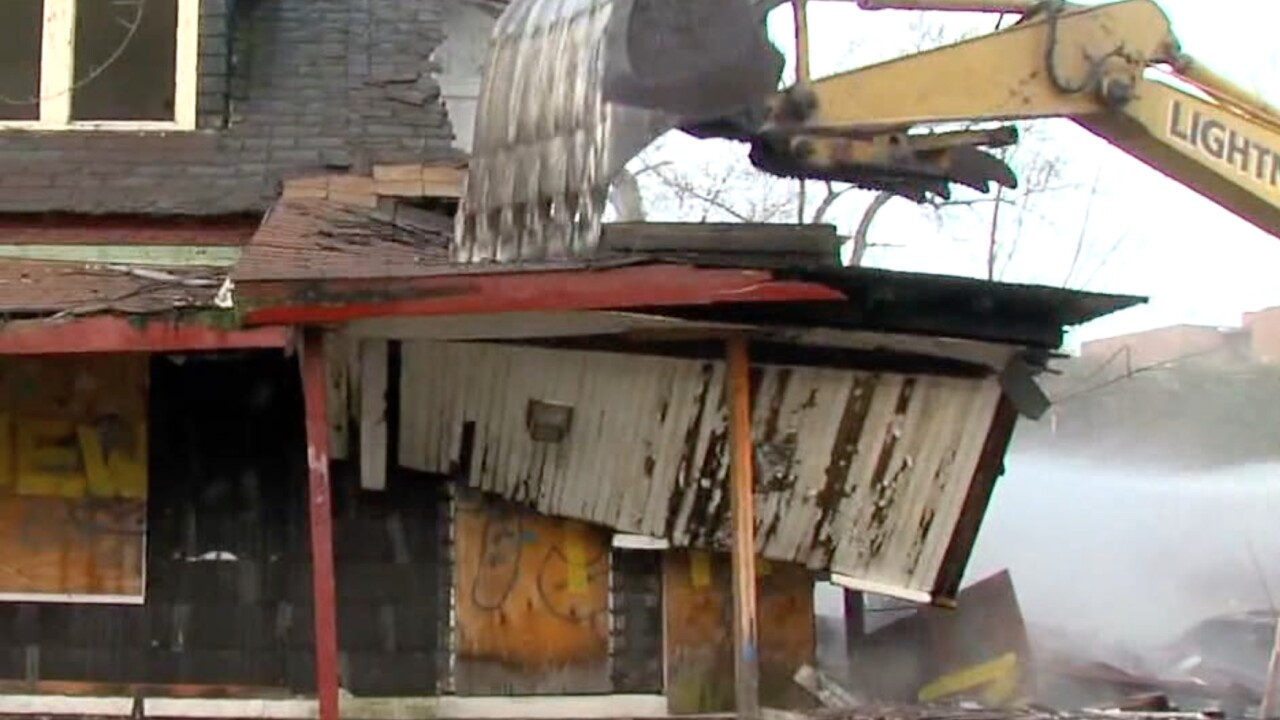 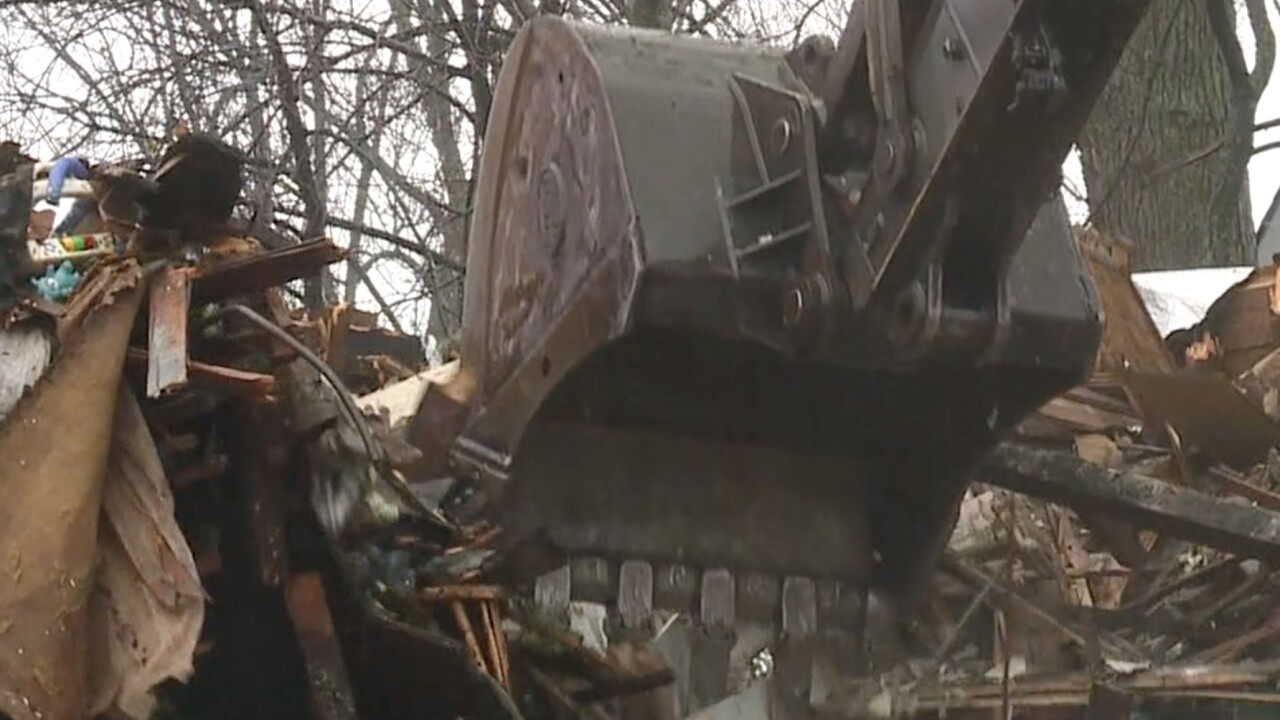 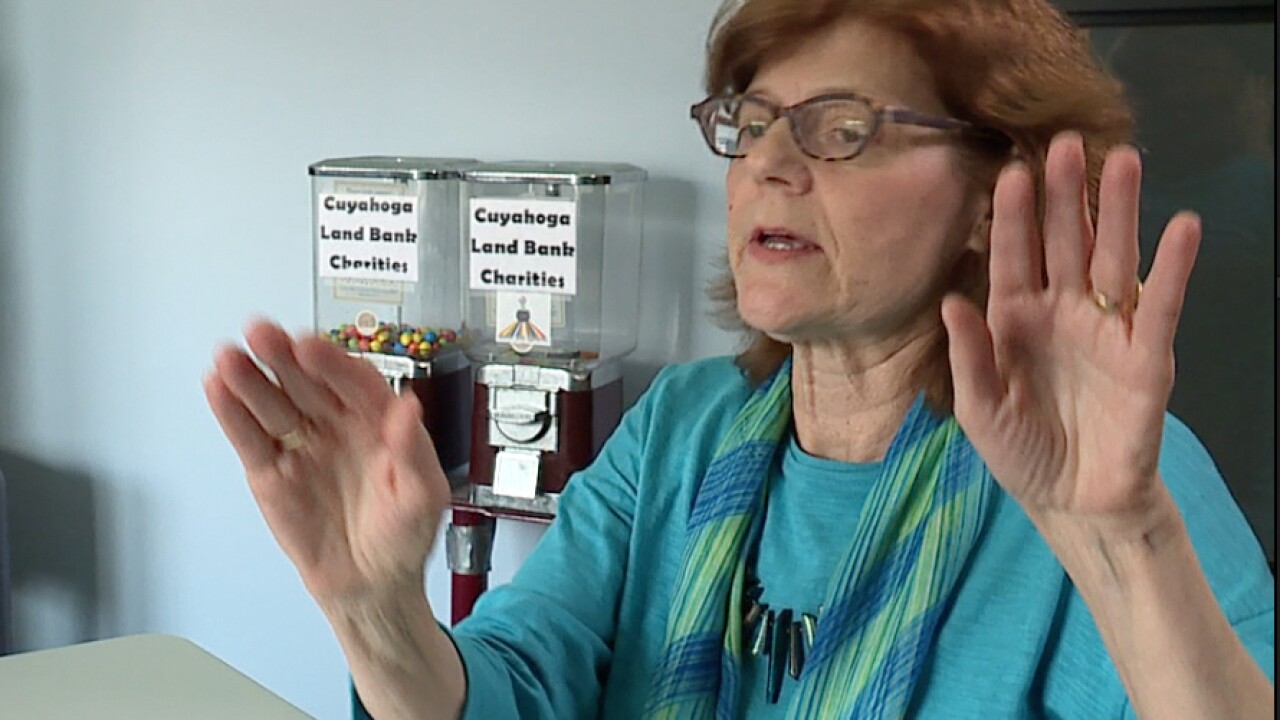 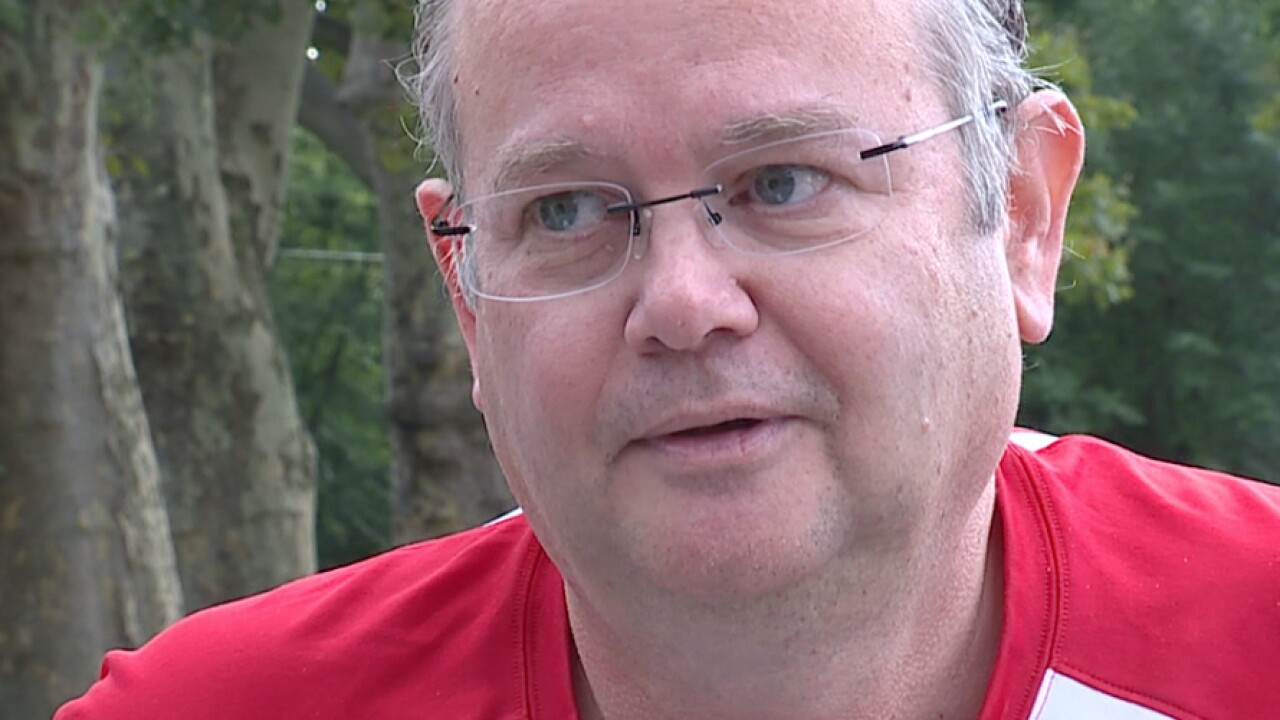 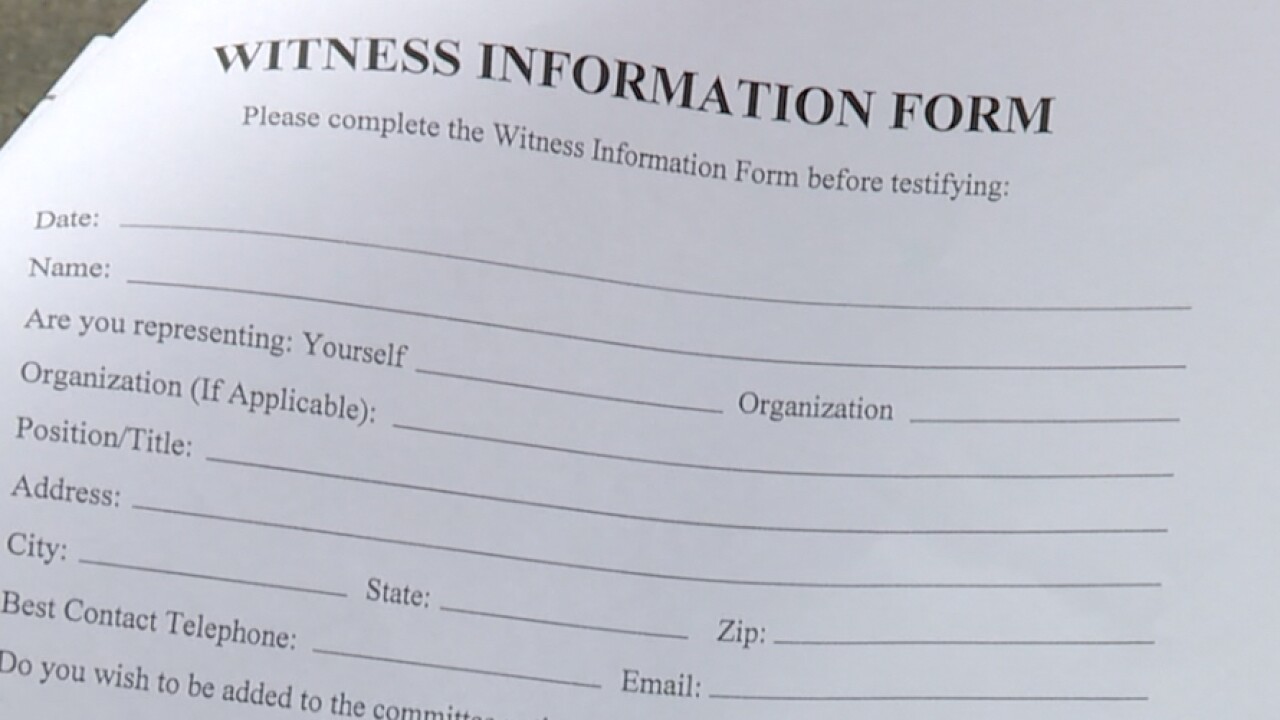 CLEVELAND — Cuyahoga Land Bank leaders report they could run out of demolition dollars as early as the first quarter of of 2020, if new funding sources aren't found within the next year.

“Our funding is winding down,” Kimlin said.

"More vacant homes still need to come down, we get calls every single day from people who say there’s this blighted house on my street."

“These houses are constantly broken into, they’re blighted, some of them are collapsing, so there is great need and it’s very difficult for people who live in these neighborhoods."

“It’s frightening is probably the best word to describe it,” Bialek said.

“That’s kind of what’s banded everyone together here. Fear is a great motivator and it has definitely brought the people out.”

Kimlin said the land bank has taken down 8,000 hazardous homes since 2010 and believes HB 252 will be a critical demolition funding source if passed, with the Cuyahoga Land Bank eligible for up to $20 million over two years.

But Kimlin said the measure calls for matching funds and she's not sure if the land bank will be able to come up with the needed matching money.

“It’s not clear to us where the match would come from, or when they would start counting the match, but we really can’t hold our money back to save for the match,” Kimlin said.

Ohio Representative Dave Gereenspan, (R)-District 16, told News 5 he hopes HB 252 will move through the Ohio House and on to the Senate by late Fall.

Greenspan said a final vote on the bill could still happen before the end of 2019.