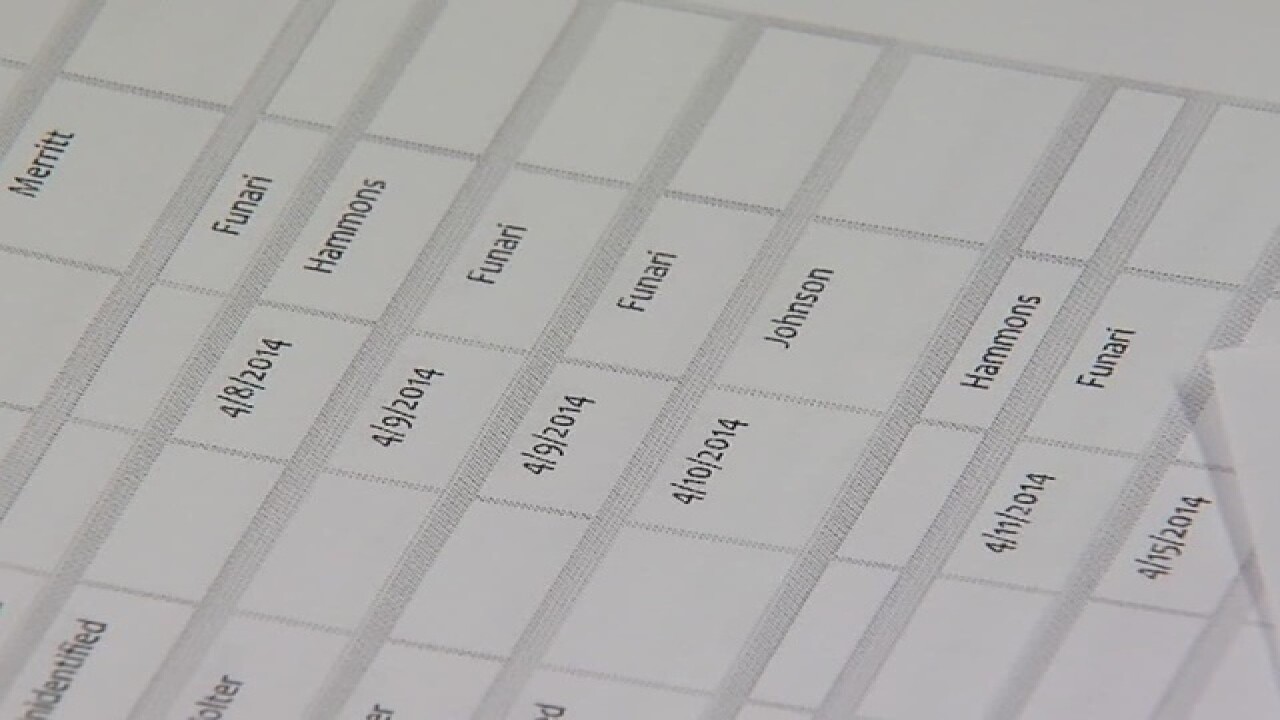 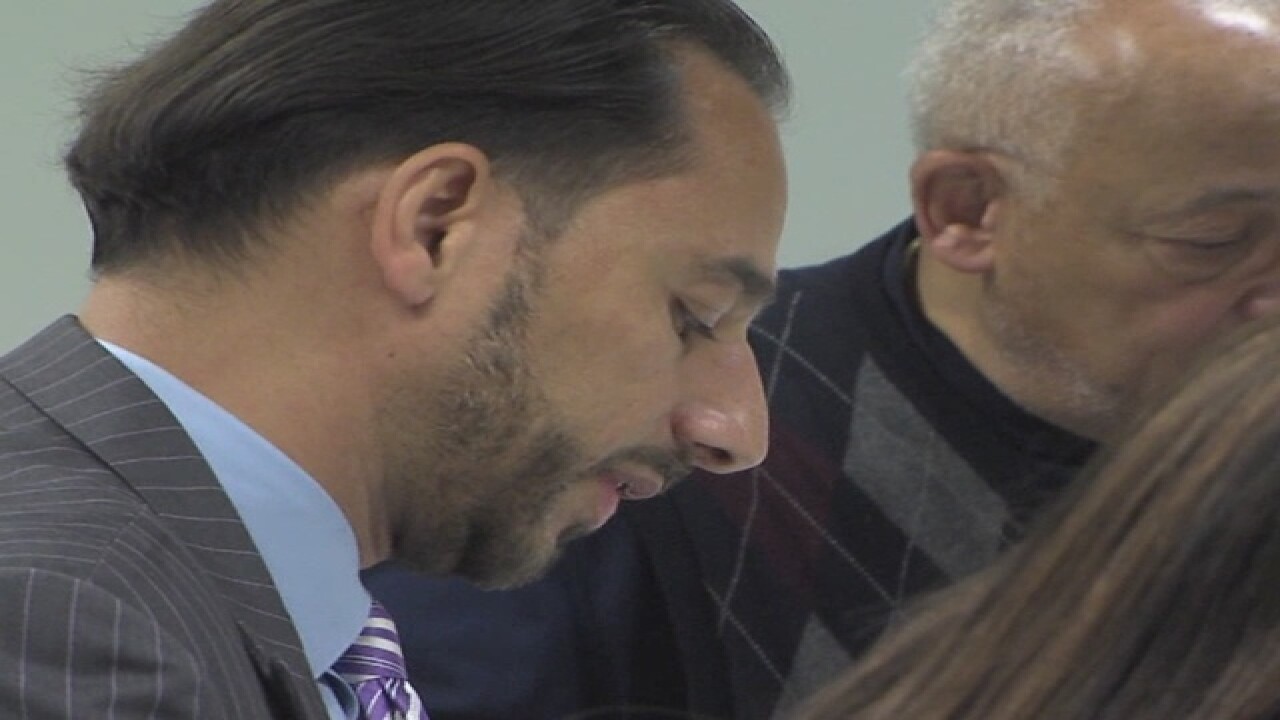 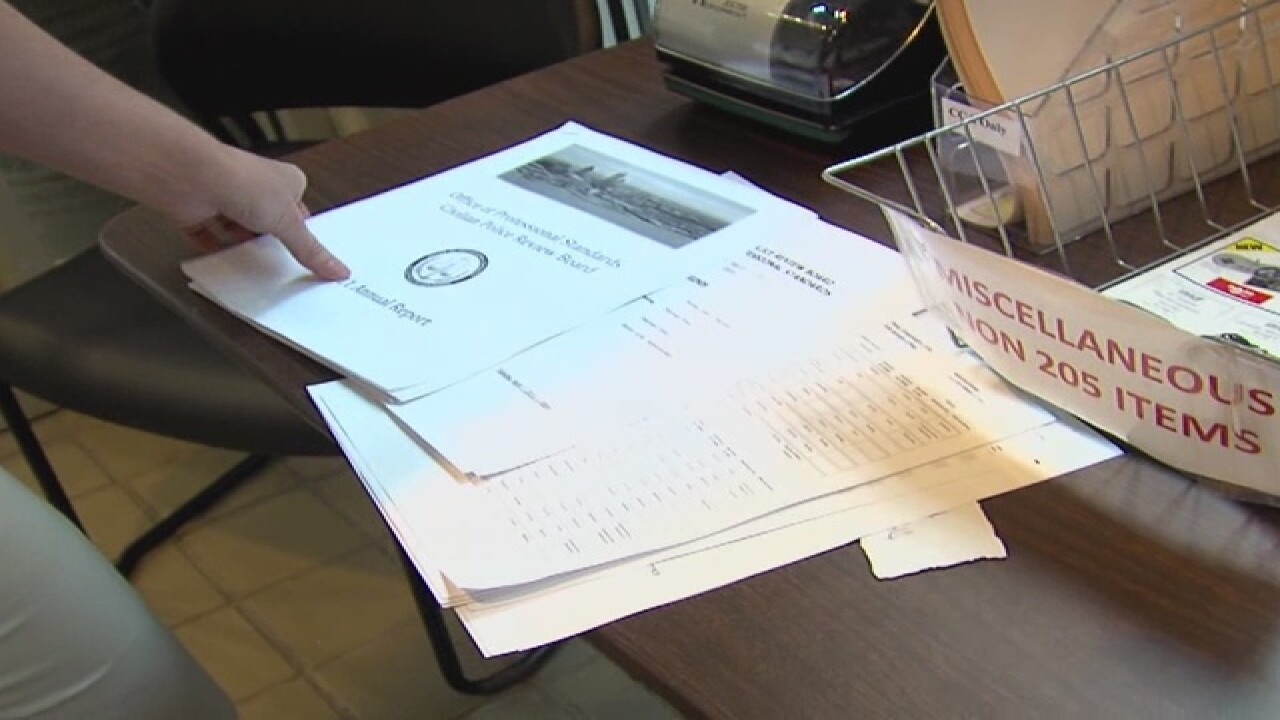 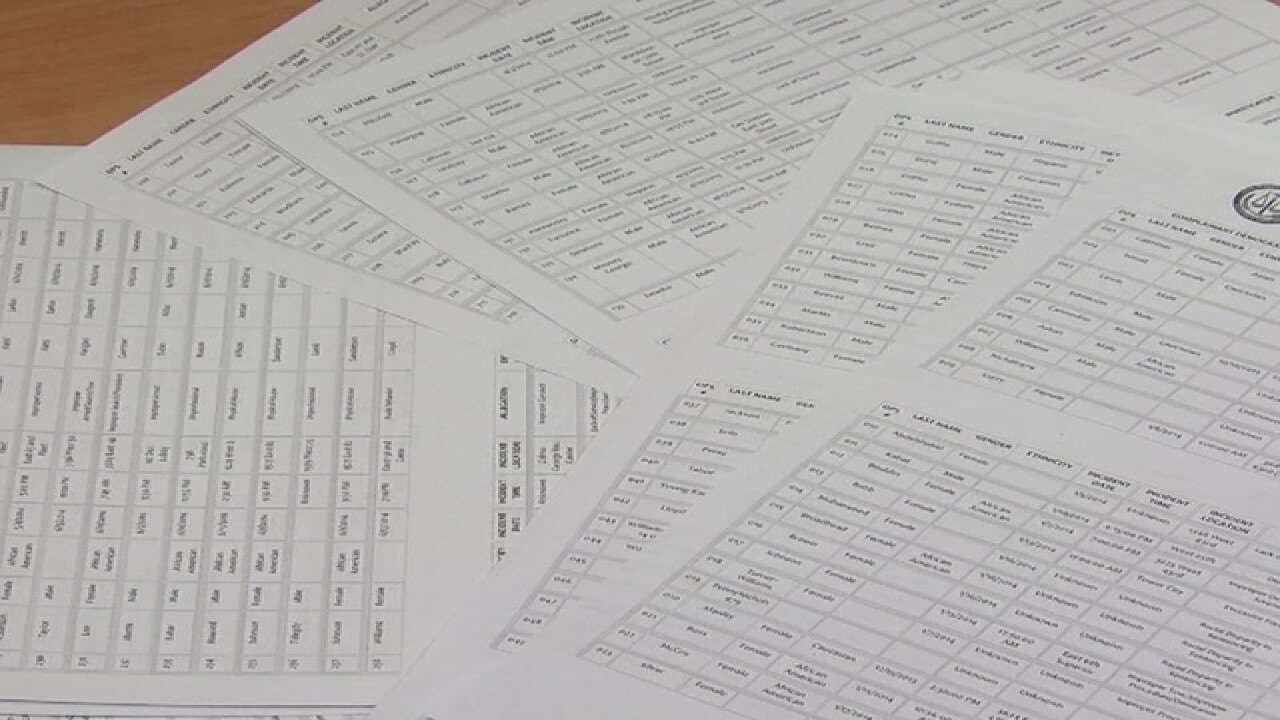 The latest documents posted to the Board's website indicate that it has ruled on just 46 cases of alleged police misconduct complaints made by citizens out of a total of 474 cases in 2014.

“That is something my office is addressing,” Damon Scott told newsnet5.com in December.

Scott oversees the Office of Professional Standards, or OPS, which is the investigating arm of citizen complaints against police.

The Civilian Police Review Board makes a recommended ruling on the cases investigated by OPS. Their recommendation is forwarded to the Chief of Police for a final ruling.

Scott declined to be interviewed for our latest story. Thomas Jones, who heads the Board, could not be reached for comment.

The Board's website also lists its latest meeting agenda, from March of 2015. The Board, which consists of six members, meets on the first and third Tuesday of every month.

The latest annual report listed is from 2011.

Over the phone, Scott said his office and the Board are working hard and ruling on cases. He also said they are short-staffed, which is why the website is out of date.

Scott did not provide any updated statistics. He said the website will be updated.

The U.S. Department of Justice also looked into the Board as part of its investigation into the Cleveland Police Department. It found that the Board's work is inadequate and lacks transparency.