Many positions unfilled at CLE-Hopkins Airport 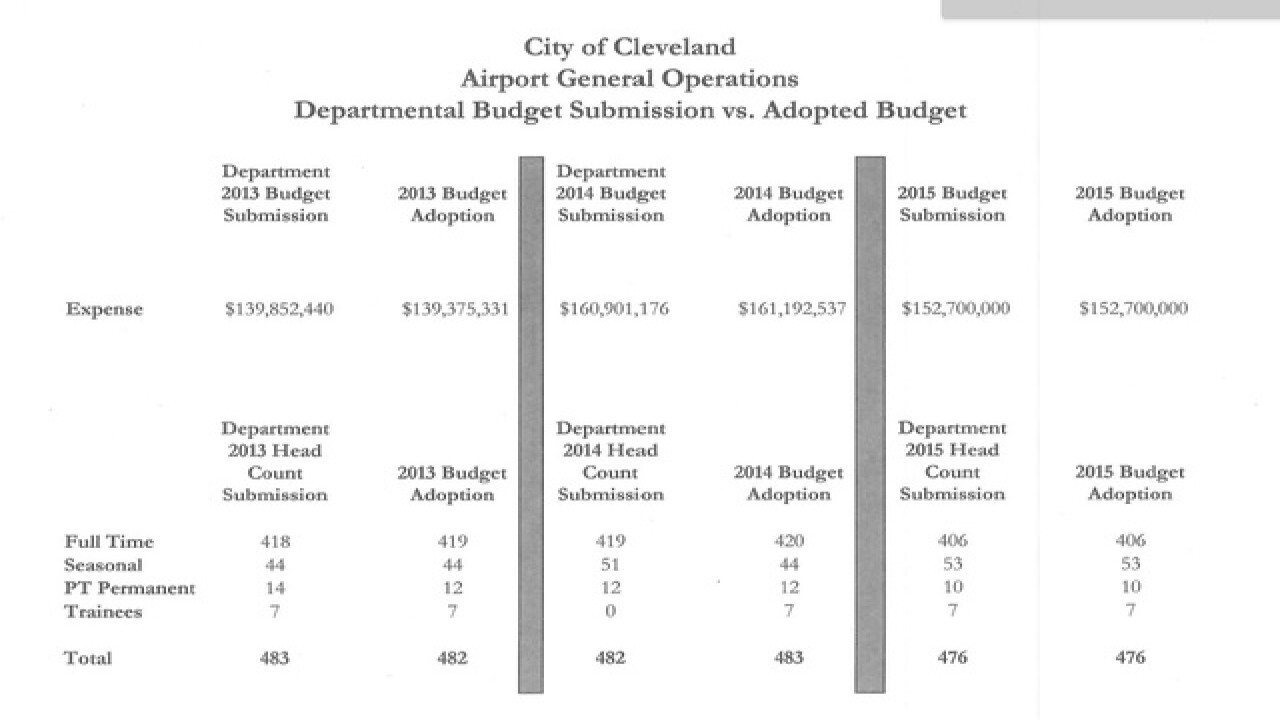 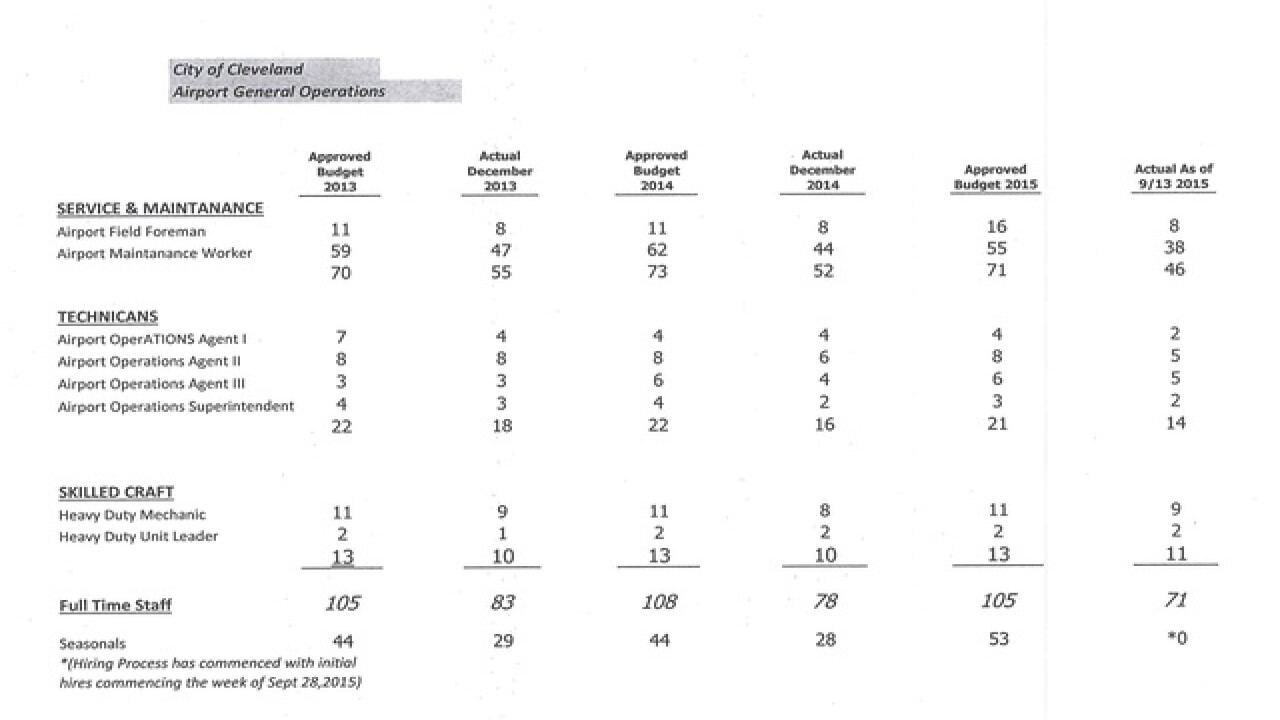 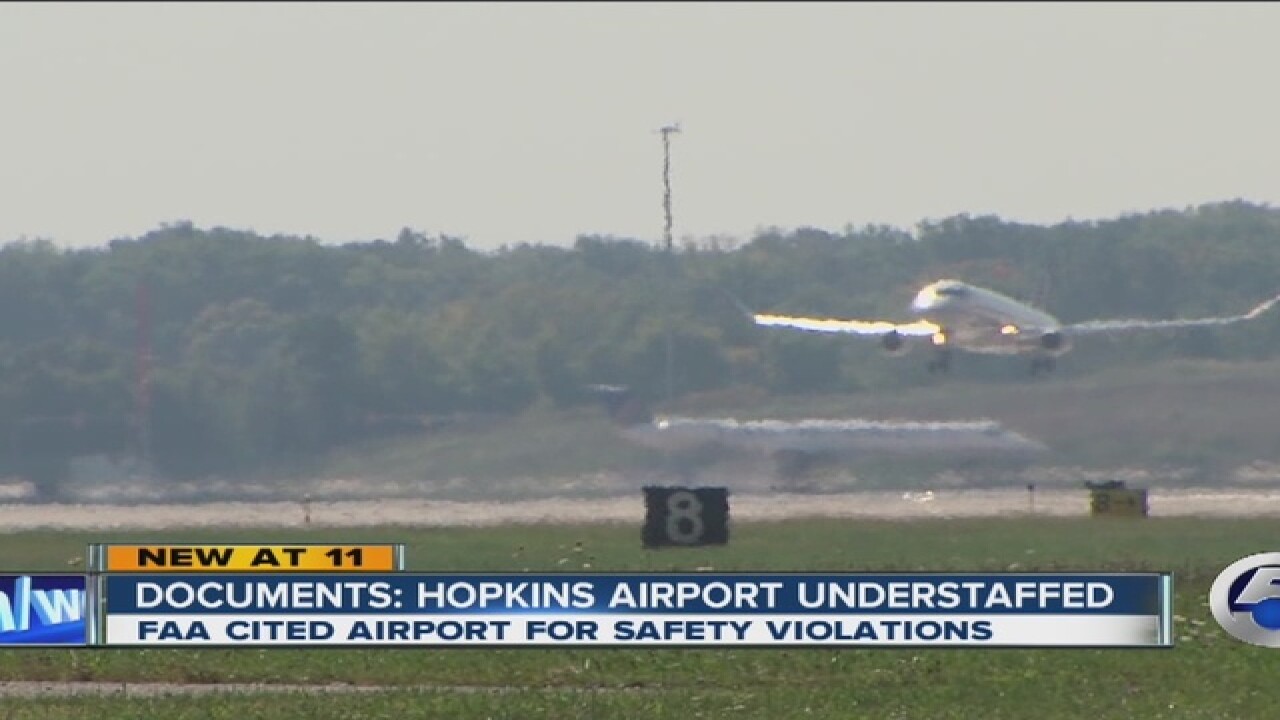 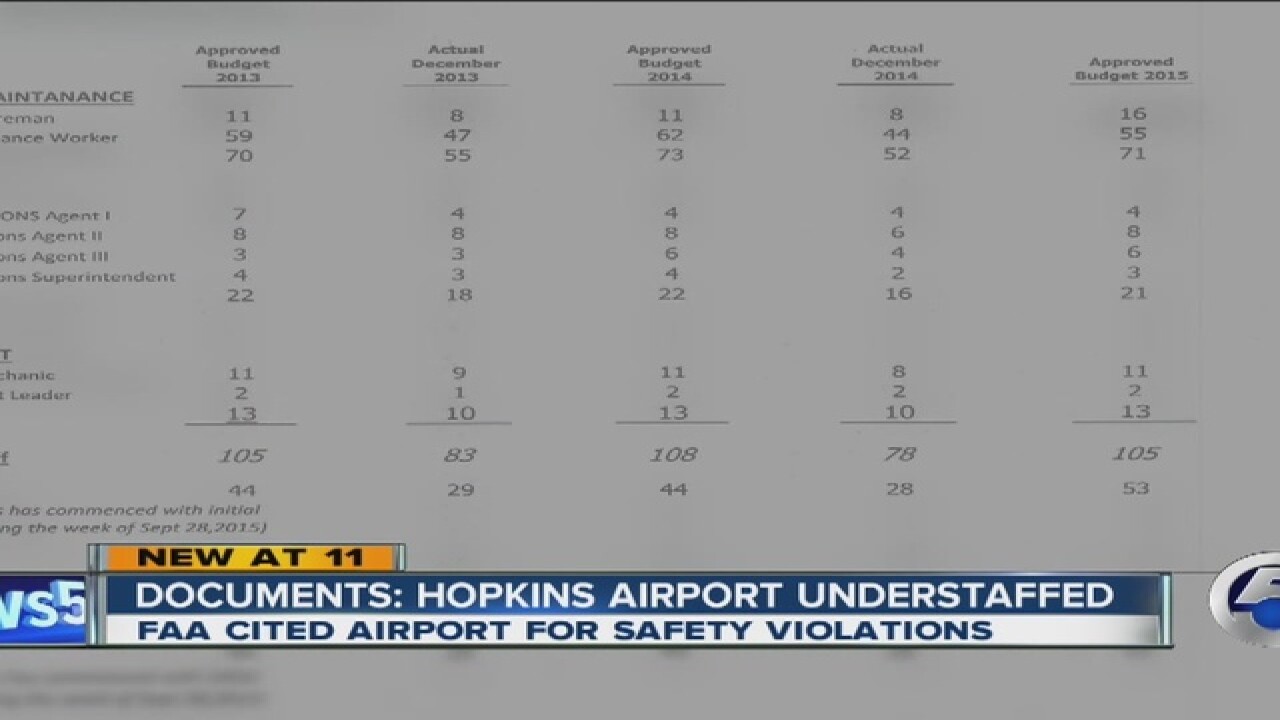 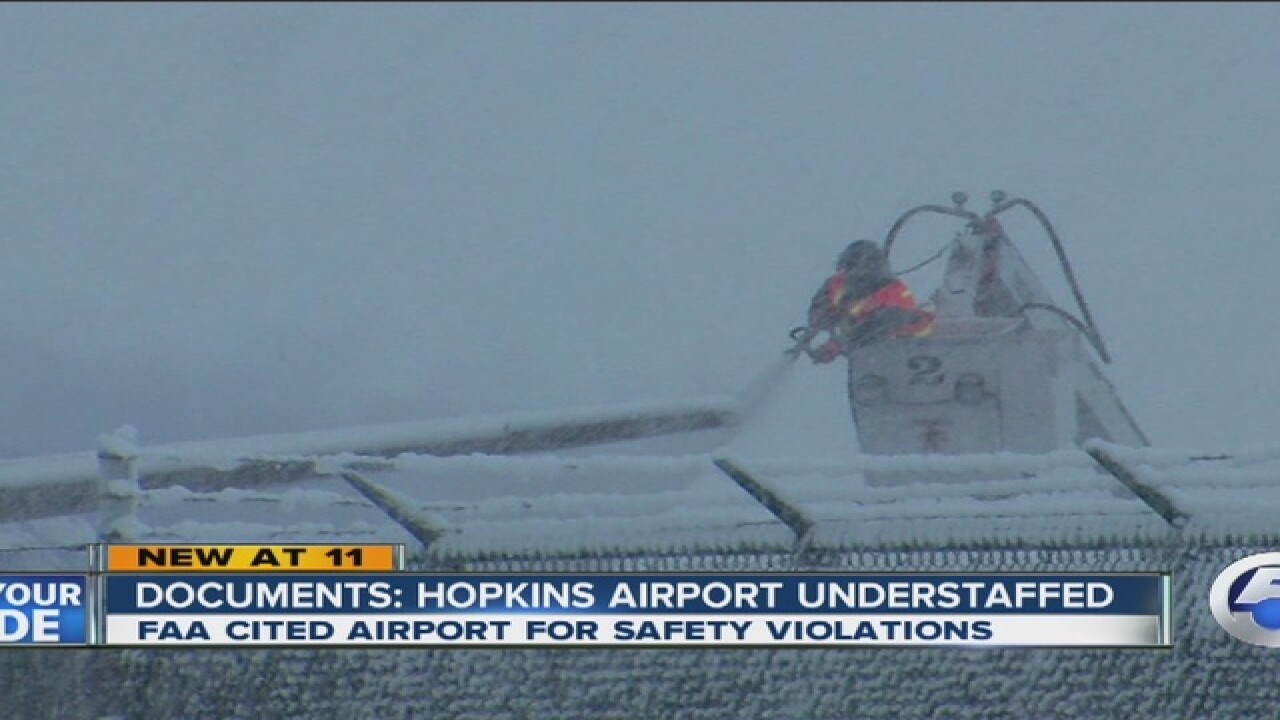 Documents obtained by newsnet5.com reveal dozens of positions have been going unfilled at Cleveland-Hopkins International Airport for the last several years.

Currently, the airport is budgeted for 105 full-time positions but has only filled 71.

In 2013 and 2014, an average of 25 positions were not filled, but interim airport director Fred Szabo could not answer why when he was testifying in front of the Transportation Committee last week. He could also not be reached for comment Monday.

City spokesman Dan Williams said they are currently in the process of hiring for vacancies. A job fair was held two weeks ago.

Williams added that the airport does not need to be fully-staffed to operate safely.

However, these numbers come just two weeks after the FAA slapped Hopkins with safety violations over a 15-month period, citing hazardous runways and understaffing during the winter months. The proposed penalties top $735,000.

"They're trying to avoid paying the $735,000 dollars but it's too late. They fell short, they didn't do their jobs and taxpayers are going to pay for it," Councilman Jeff Johnson said, adding that he has also been unable to get answers as to why positions that were budgeted for went unfilled.

The city plans to appeal the FAA violations and has two weeks left to respond.