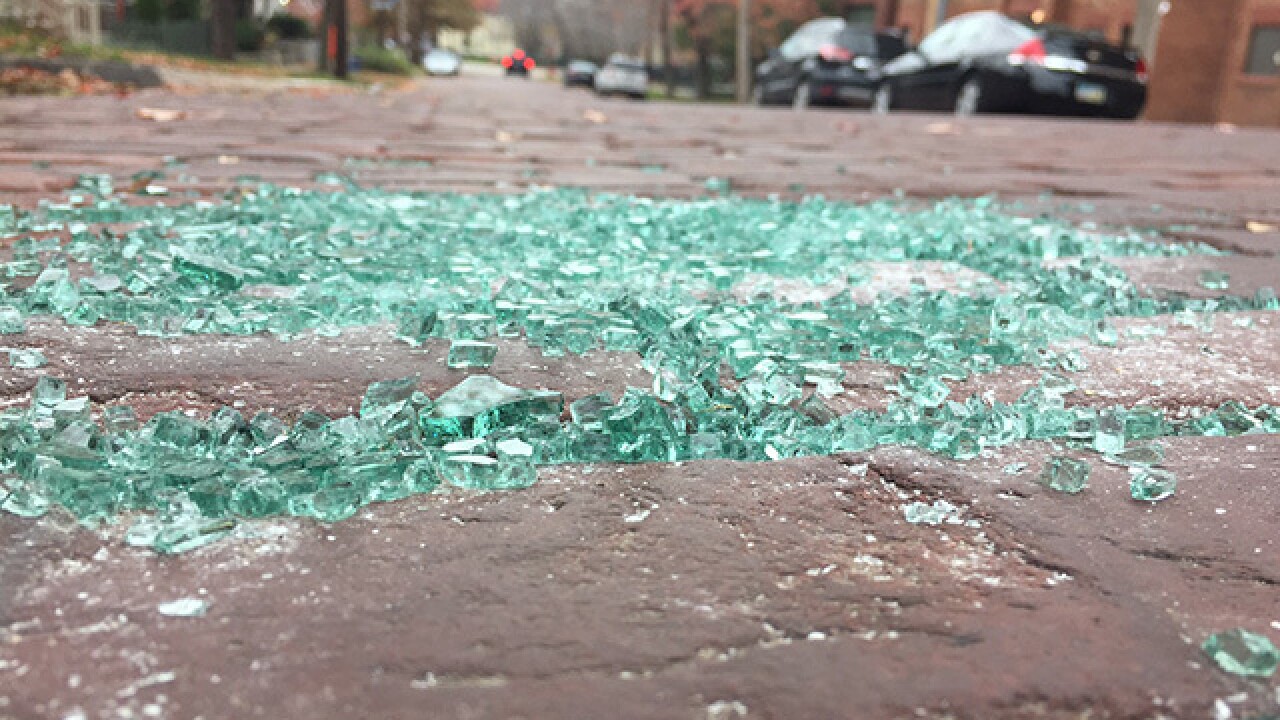 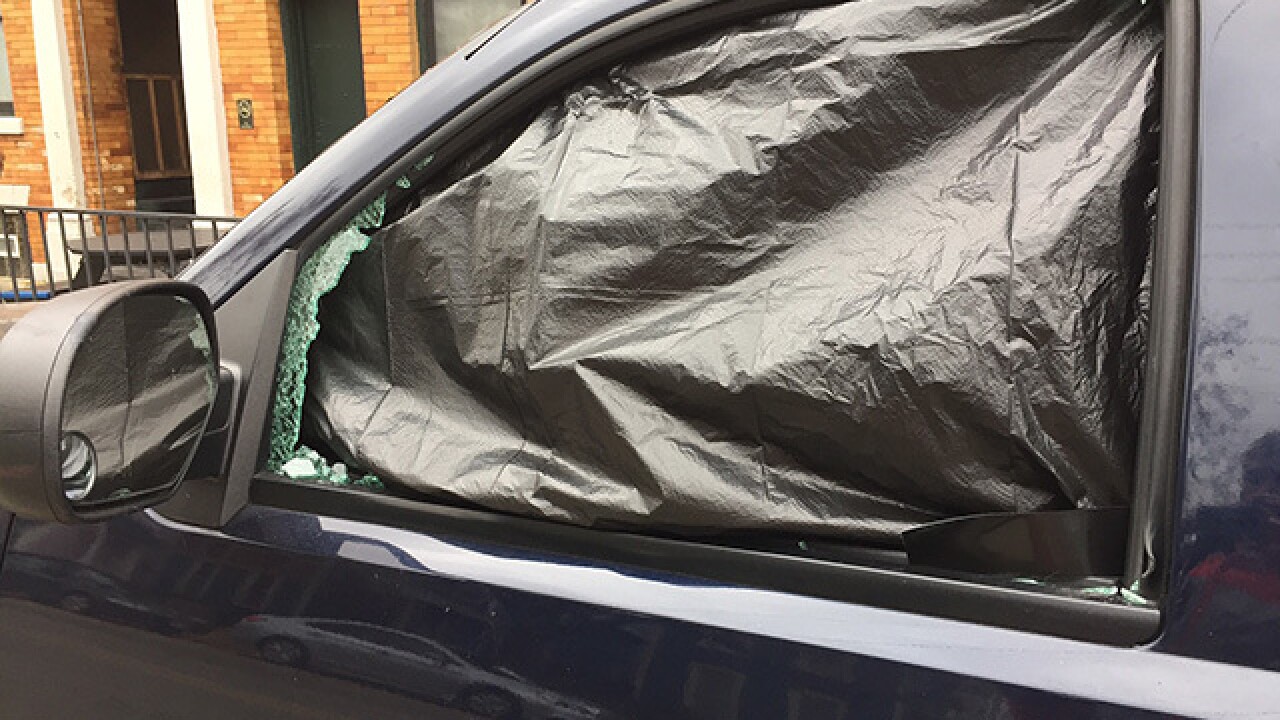 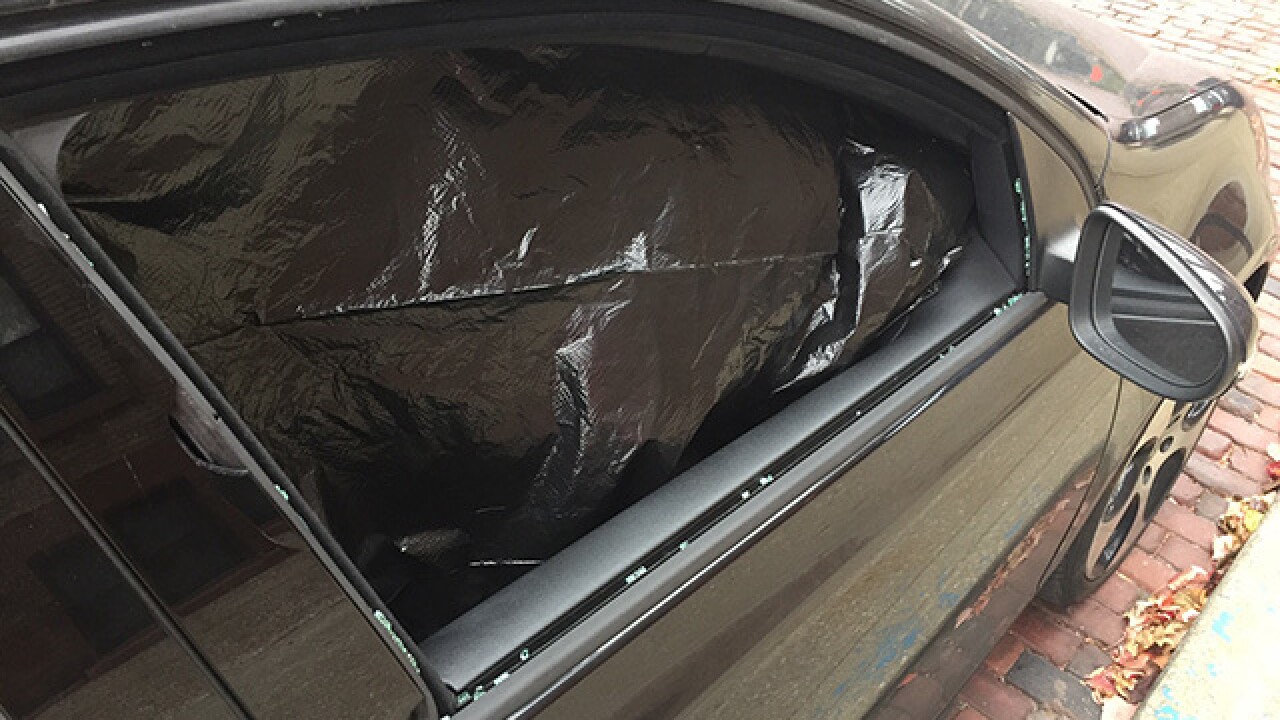 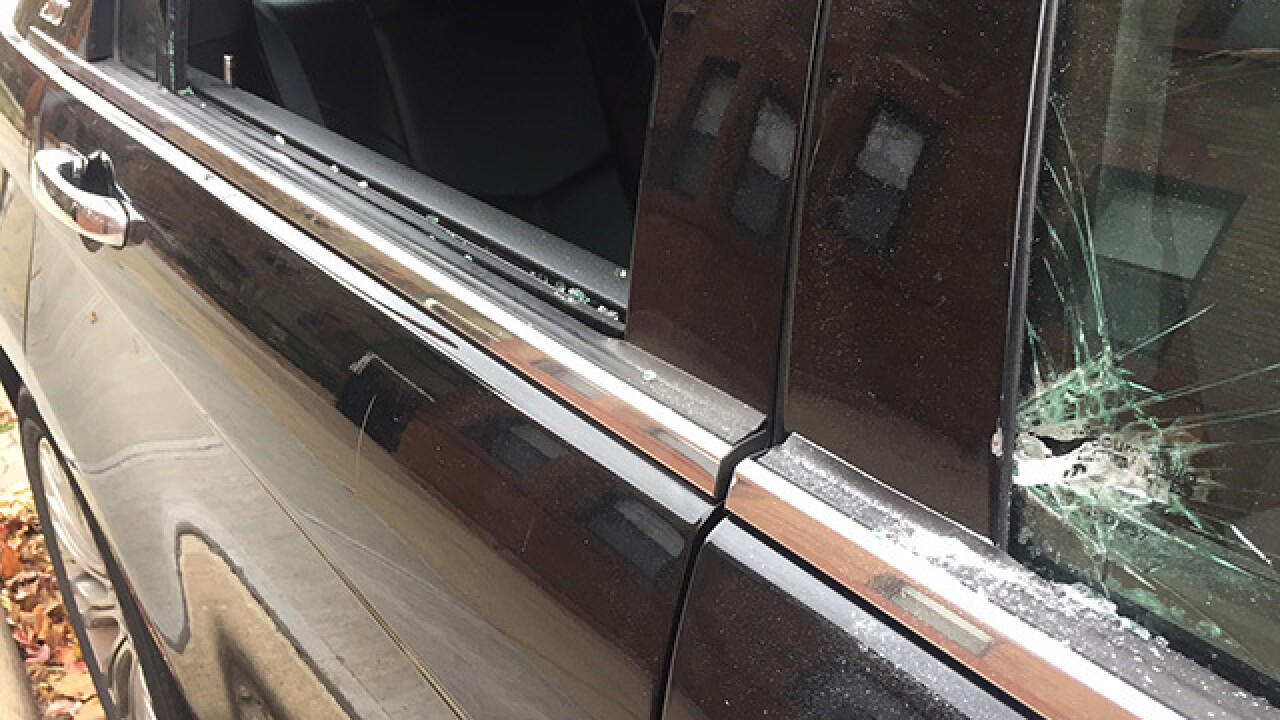 Dozens of car windows were smashed and shattered in Ohio City over the weekend — and several residents said it is a problem they have seen over and over again the last several months.

Most of the windows broken were in the area of W. 28th and W. 29th. Vehicles on Bridge Ave. and Fulton Ave. were also targeted. Victims News 5 spoke with did not report anything missing, but said it seemed the crooks smashed the window, checked the glove box, and moved on.

It’s deja vu for resident Joe Kavalec. His shattered window was being repaired Monday for the second time in three months. The first incident was in August, the second this weekend.

“It’s an annoying problem, but there are definitely bigger problems in the world, definitely worse crimes out there,” Kavalec said. “I love the neighborhood otherwise, I’m definitely not going to move because of that.”

Ohio City, Inc. has recently hired a full-time safety coordinator and are beefing up their safety camera initiative in the neighborhoods.

“We have raised and invested over $30,000 in that program and it is beginning to show results,” said director Tom McNair. “We will continue to expand it as fast as we can raise the money.”

Jason Witt with Auto Glass Fitters has been repairing windows for 15 years and said he sees more of the crime occur closer to Christmas. In these particular cases, Witt said the criminal used a screwdriver to quietly shatter the windows without attracting too much attention.

“It doesn’t make sound. You hit it with a rock, it makes a bunch of noise. You pry against it, it makes no noise,” Witt explained.