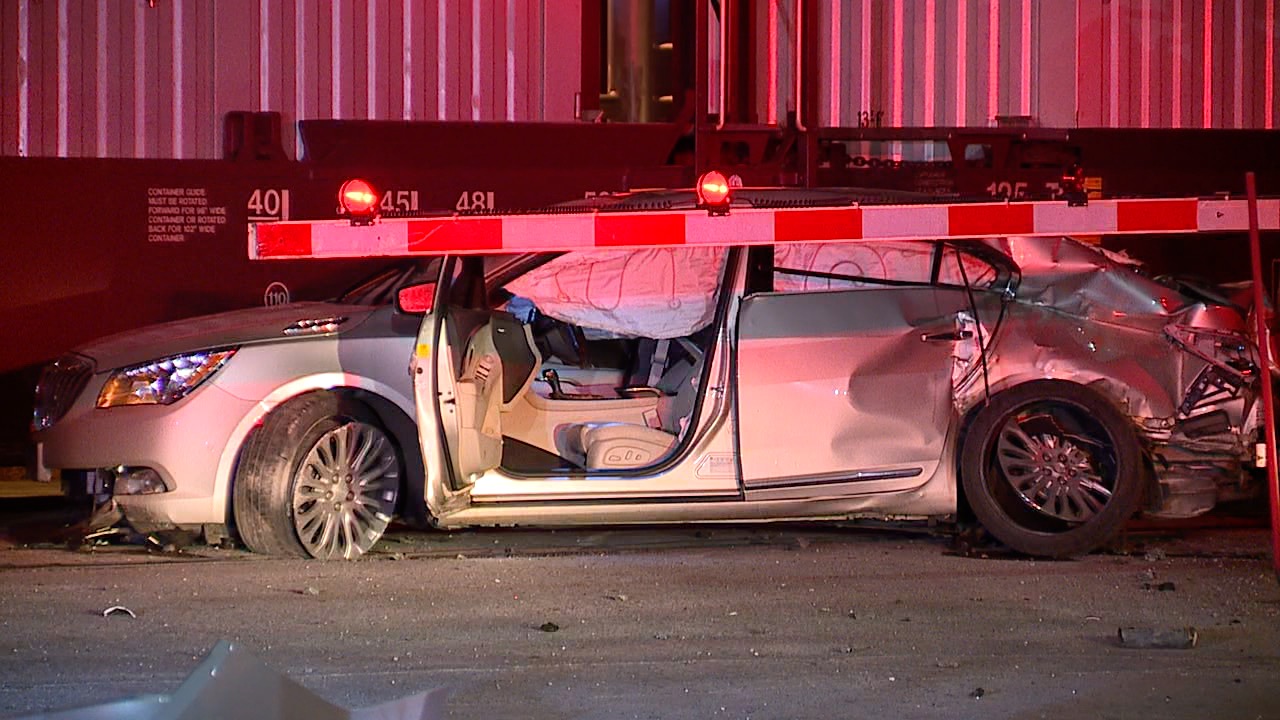 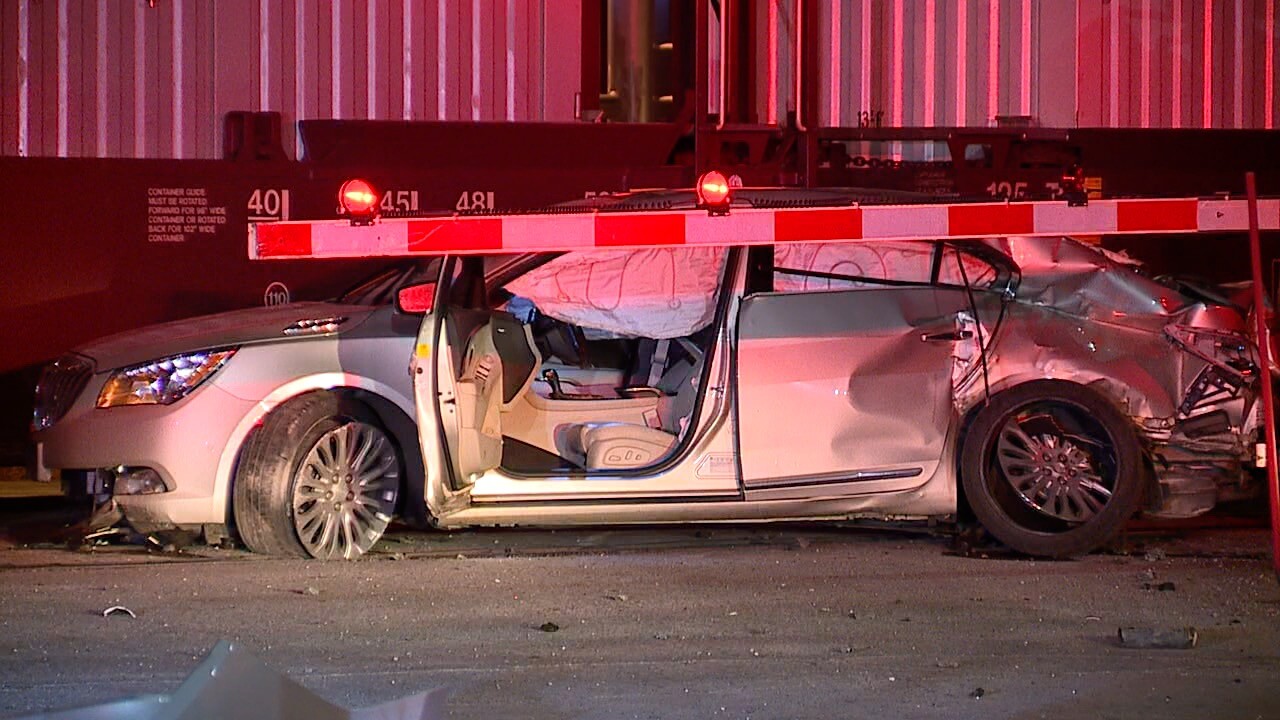 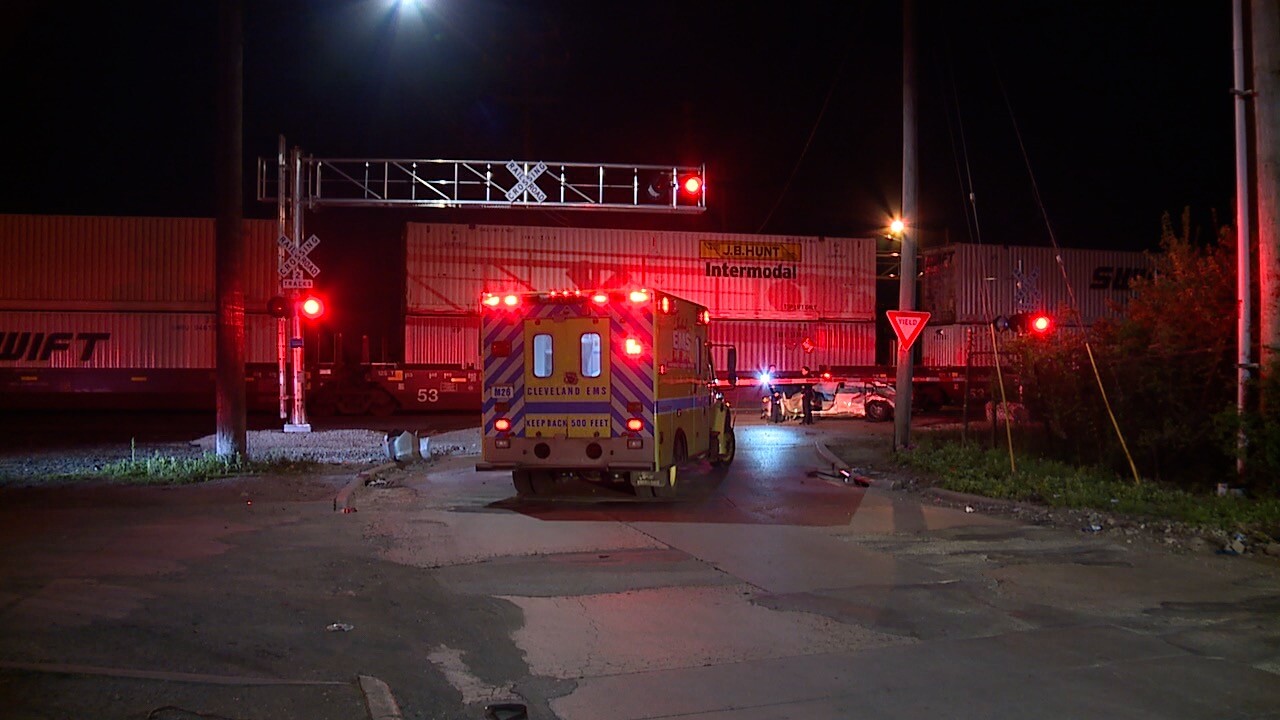 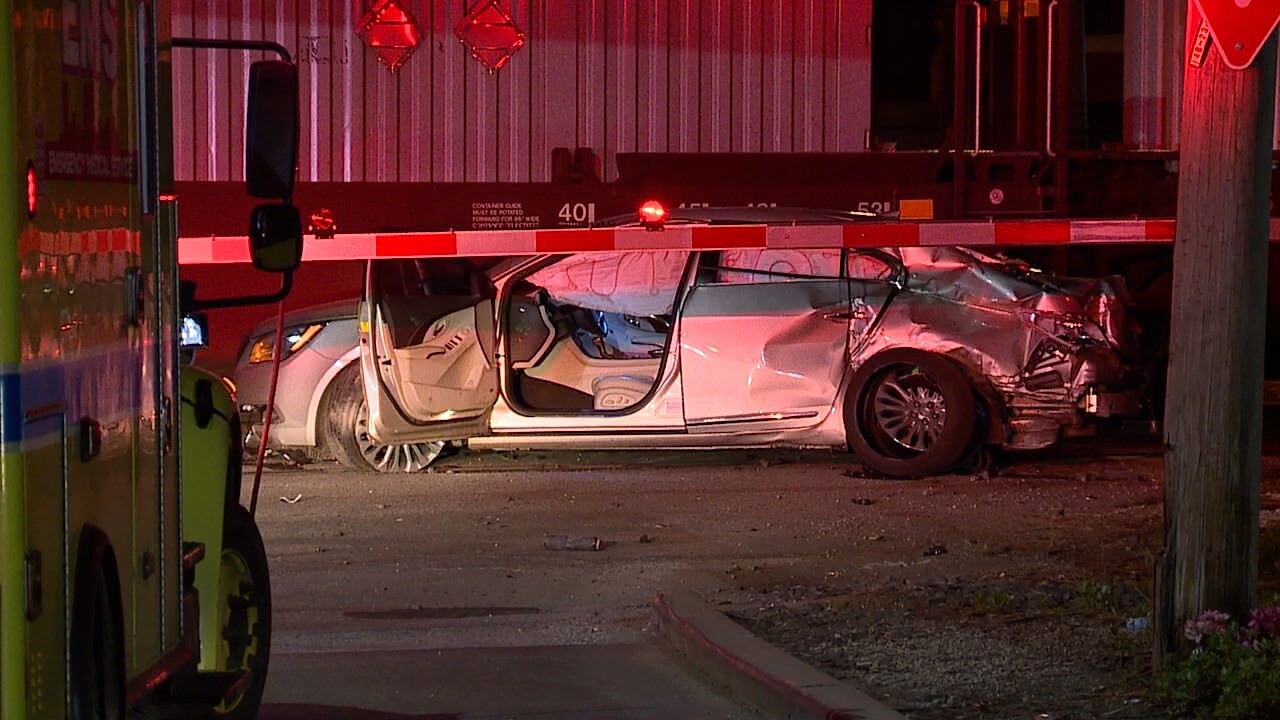 CLEVELAND — Late Wednesday night, EMS responded to a crash involving a vehicle and a train on Cleveland's East Side.

The crash happened just before 11 p.m. on Bessemer Avenue between East 79th and East 87th Streets.

Train vs. Car on Bessemer in Cleveland. EMS was doing some searching for a driver but eventually left without transporting anyone. Not sure if there were any injuries. I've been to at least 3 other train vs. car hits here. pic.twitter.com/IyWMWWqnAc

EMS confirmed to News 5 that crews did respond but no one was at the scene, except for the damaged vehicle.

No further information has been released at this time.