Will move forward with public input 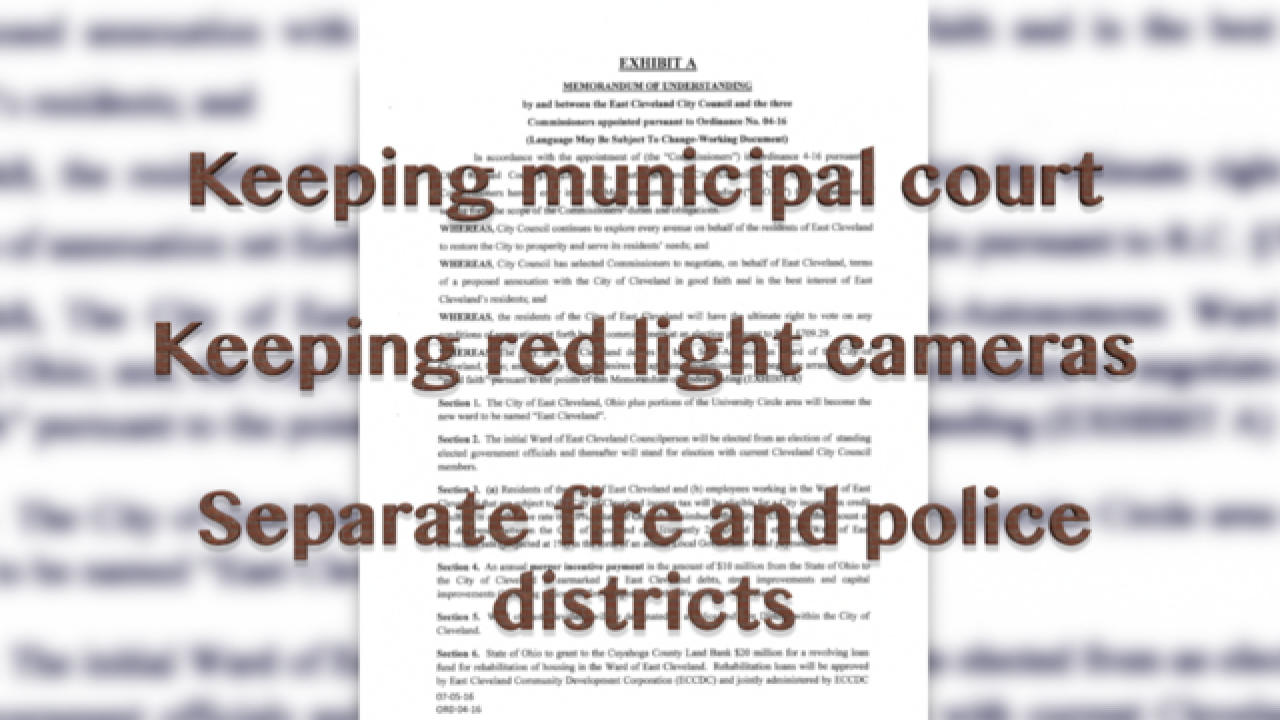 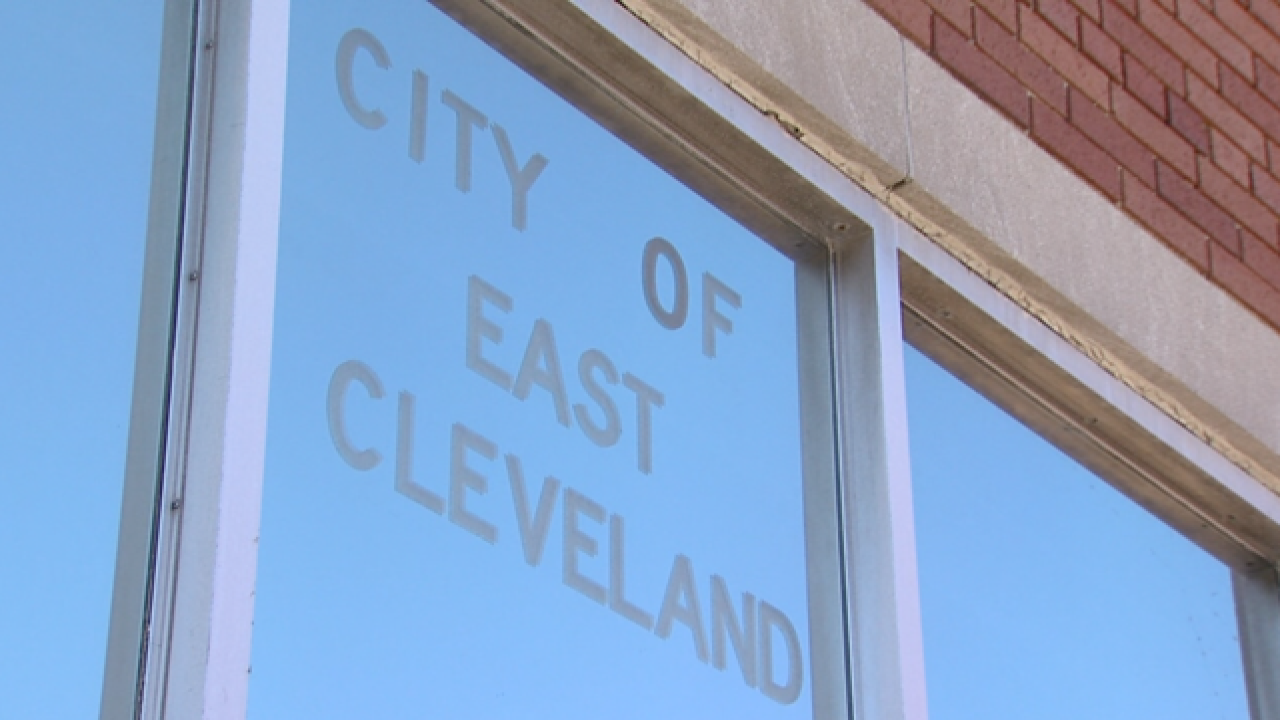 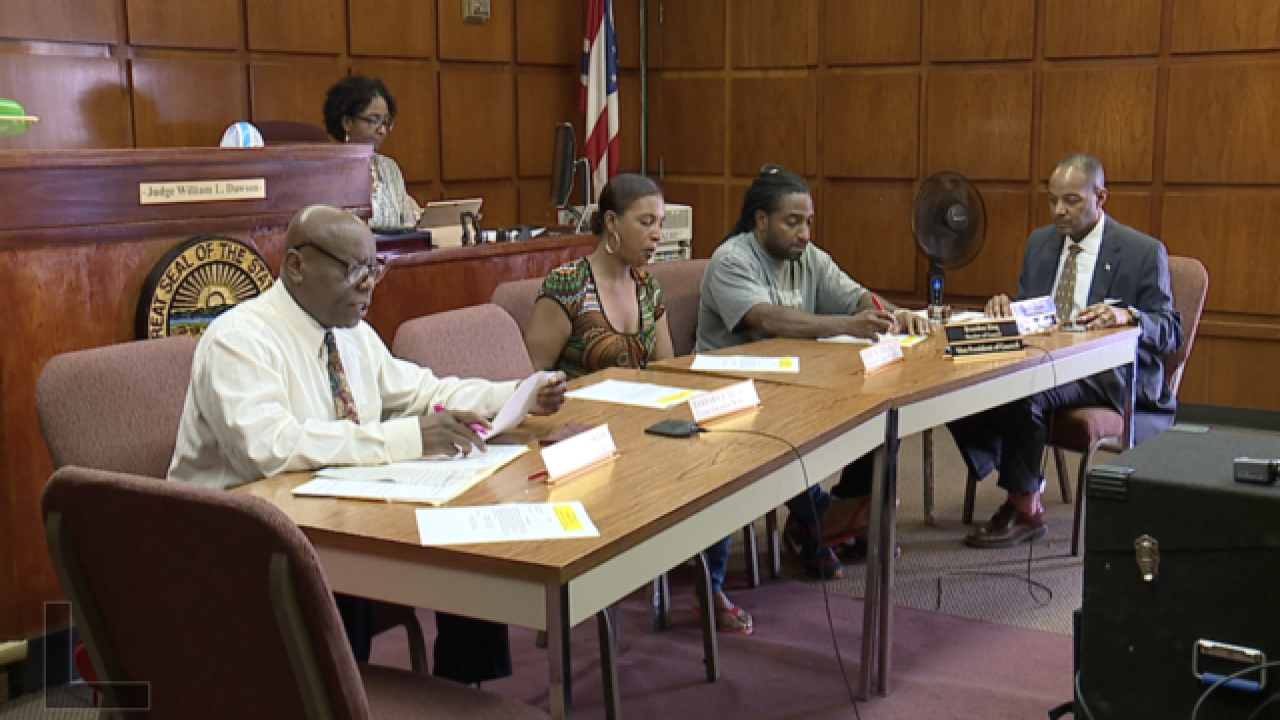 The city of East Cleveland is moving forward with an ordinance toward annexation with Cleveland, but without  the list of recommendations that caused raised plenty of eyebrows.

At an emergency meeting Monday evening, Council President Thomas Wheeler said requests made in a memorandum of understanding had been misconstrued and blown out of proportion.

But, he added that he didn't fully support it to begin with. The memorandum passed unanimously earlier this month, with all five East Cleveland council members voting yes.

Some of the recommendations for merger included keeping the city's municipal court, red light camera program, separate fire and police districts, and allowing current council members to retain their $4,500 annual salary and serve as an advisory council.

I commend the members of our city council for accepting public input and doing what is right. Council president Tom Wheeler acted quickly to call a special meeting and urge the Council to change course. This type of action is not an easy thing for a city council. It is my hope that the merger discussions will move forward with a renewed spirit of cooperation between the two cities.

There will be a public meeting on Wednesday at 5:30 p.m. at the East Cleveland Library for residents to weigh in before a new memorandum of understanding is drafted. Three commissioners that have been appointed as part of annexation negotiations will be present.