Experts: Northeast Ohio still has too many employment roadblocks for formerly jailed 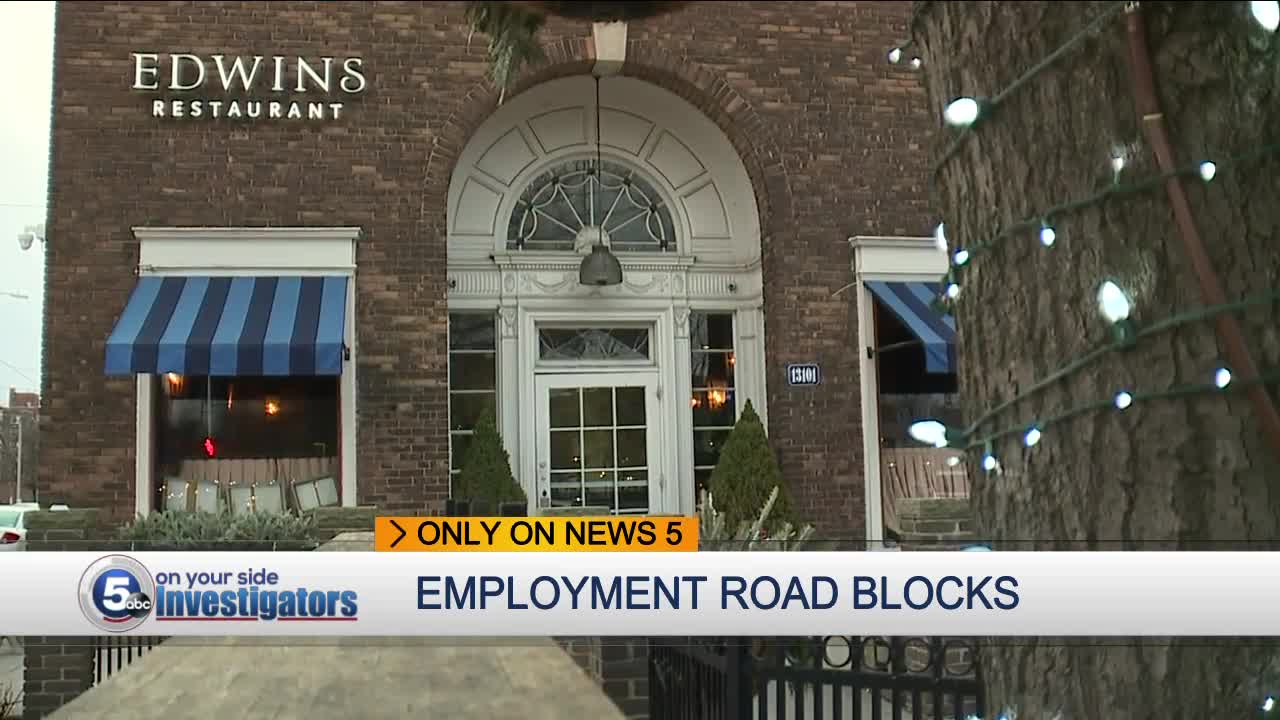 Employment experts believe Northeast Ohio still has a way to go when it comes to creating fair job opportunities for applicants who have a criminal record. 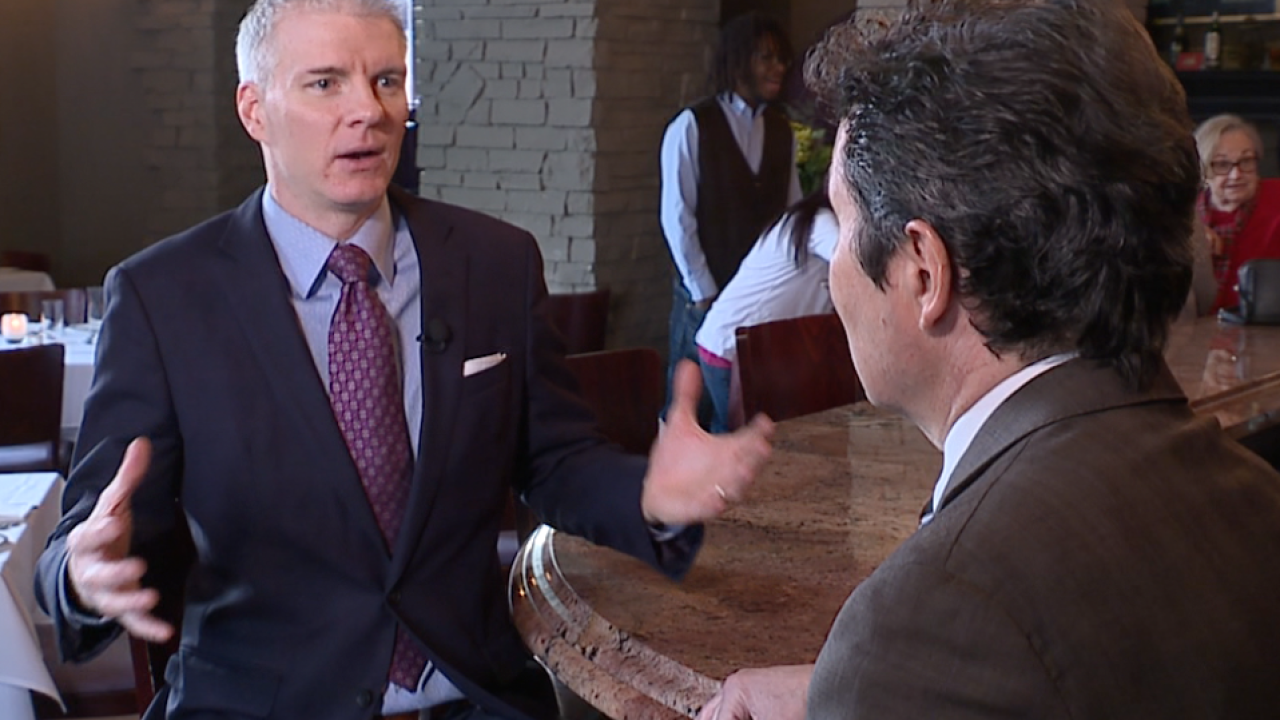 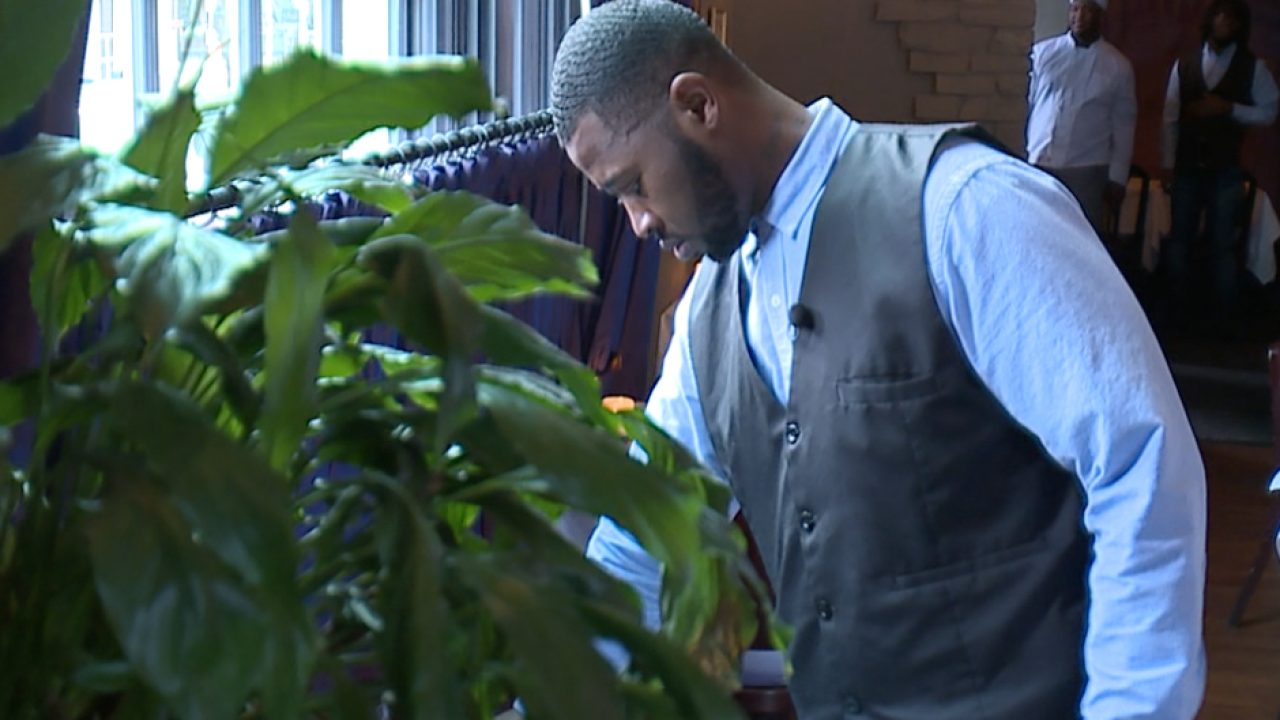 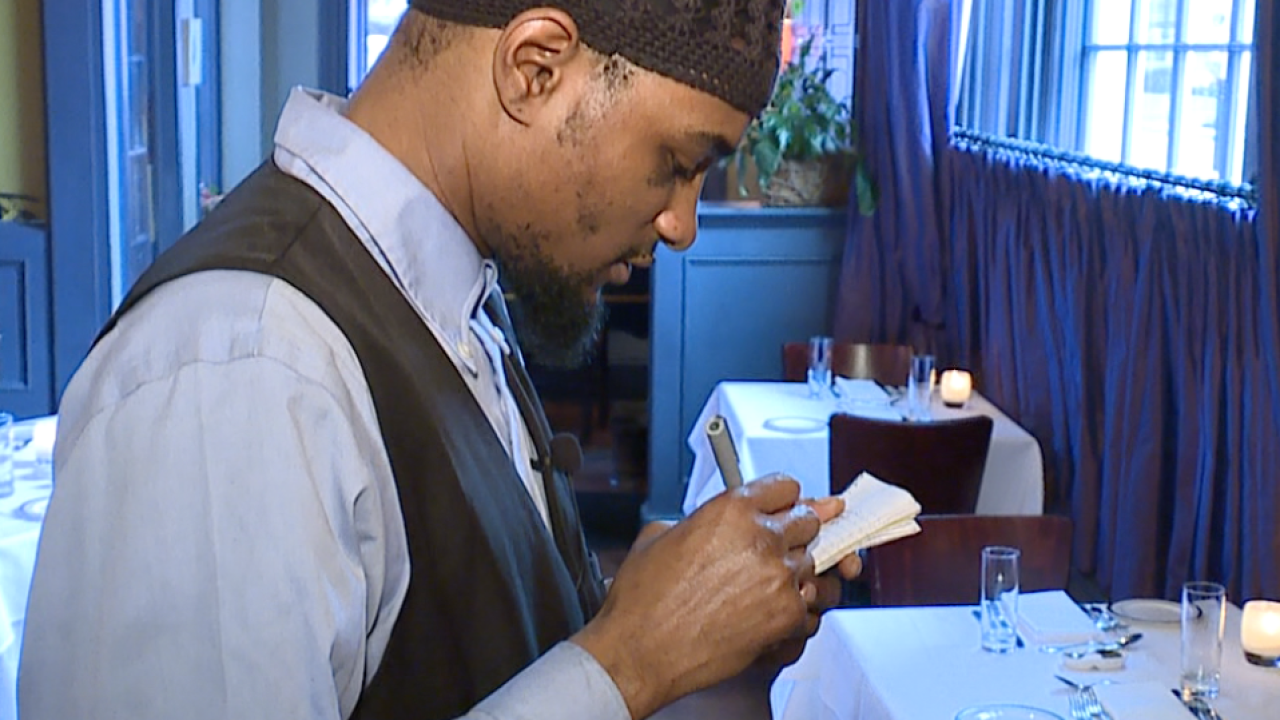 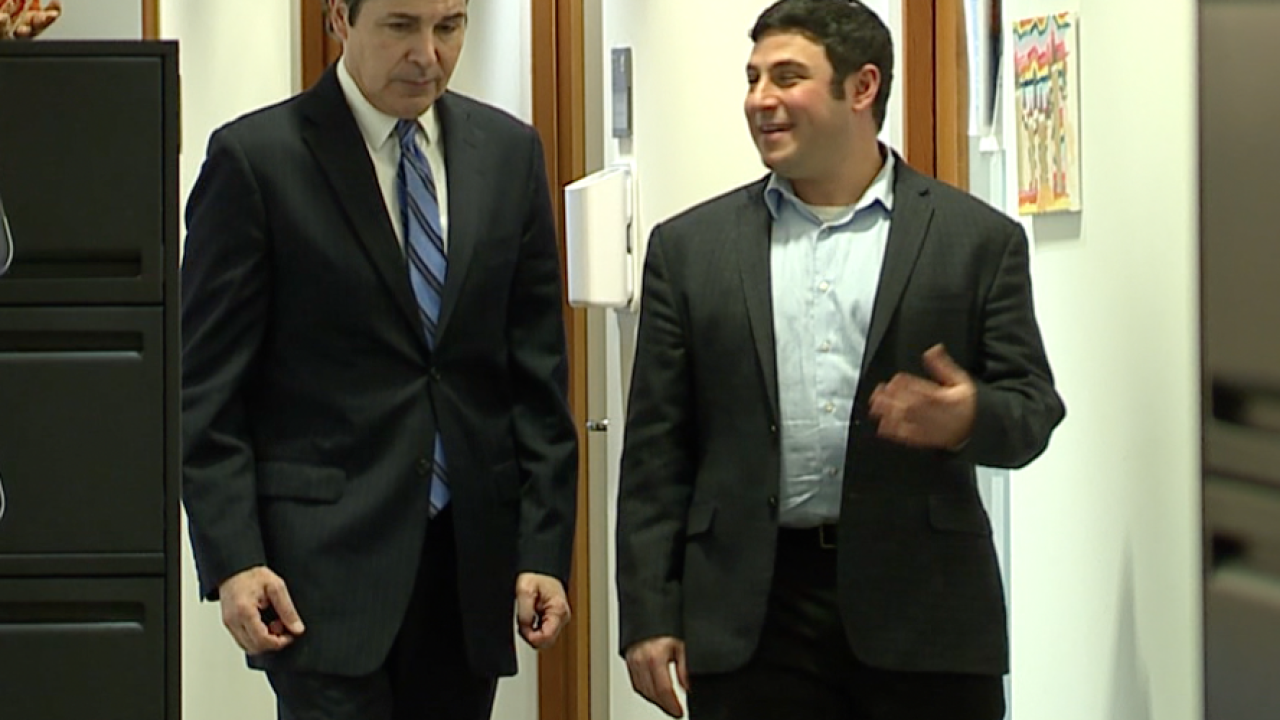 CLEVELAND — Employment experts believe Northeast Ohio still has a way to go when it comes to creating fair job opportunities for applicants who have a criminal record, especially those convicted of non-violent crimes.

Chrostowski agrees "ban the box" legislation, designed to eliminate the check box or line asking about criminal history on initial application for state or federal jobs, is making a difference.

But Chrostowski believes not enough private sector employers are moving in that direction.

“If everyone in the private sector said 'We’re going to ban the box,' that would be the biggest change for the 250,000 people coming home each year,” Chrostowski said. “Let’s circumvent that and start to educate someone about how an offense isn’t the worst thing in someone’s life, it could be the best thing."

EDWINS student Devin Townsend said he knows first hand what it's like to be judged on an initial job application.

Townsend said he's been turned down on nearly 1,000 job applications since 2013 because of his criminal history.

Townsend believes local private employers need to be more open-minded and not make generalizations when using criminal history as key factor in judging an applicant.

“How can we get a job, when they’re still asking about our record?” Townsend asked. “I would look at the application and I would meet all the requirements until I get to the past convictions section and then I’m stuck. It’s like giving somebody a hand, and then once they reach for it, you snatch your hand away and let them fall down. That’s how I feel.”

“We found meaningful impacts, it really did help people with criminal histories find jobs,” Shoag said. “Part of what this law is trying to do is to steer employers to focus on more relevant credentials and less discriminatory credentials.”

"It’s kind of hard to go into a job knowing that you have something over your head like that," Lewis said. “It’s kind of a put down, that you go in there thinking that you’re doing something right and then they judge you off of what you did in your past and not even know who you are as a person.”