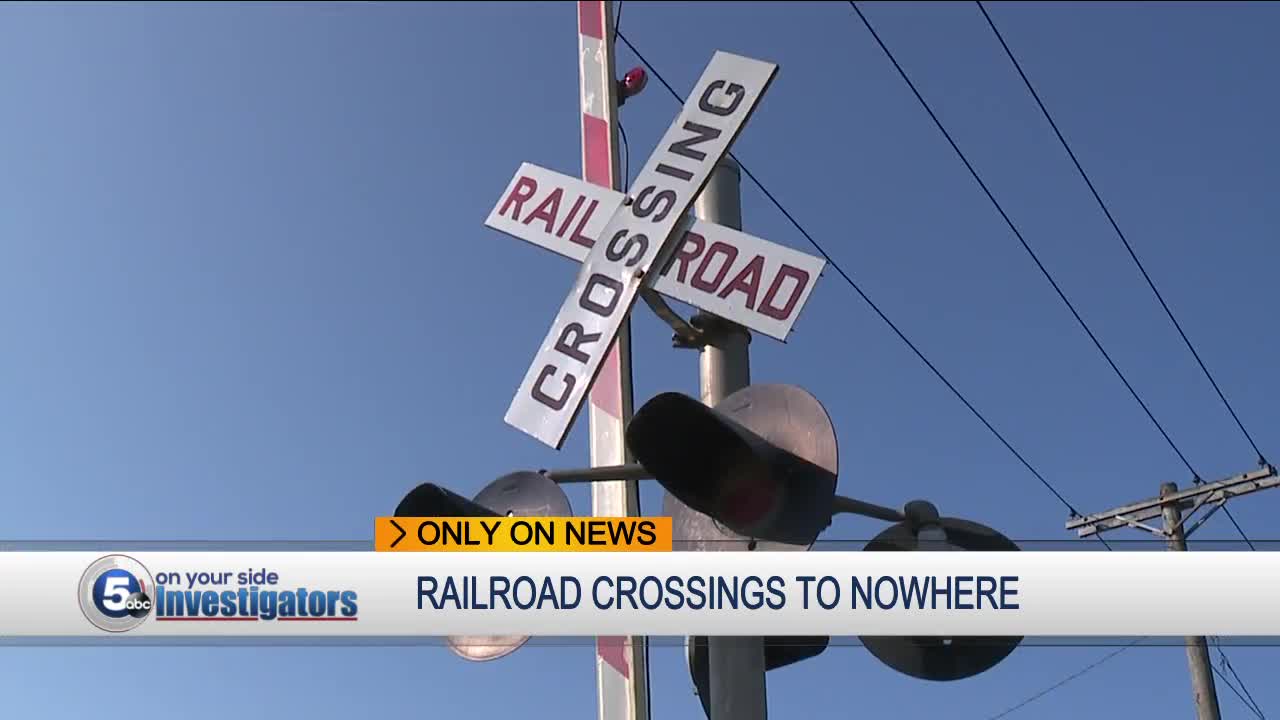 Some Northeast Ohio homeowners believe it's critical that the state does a better job reusing rail safety equipment that is simply sitting idle. 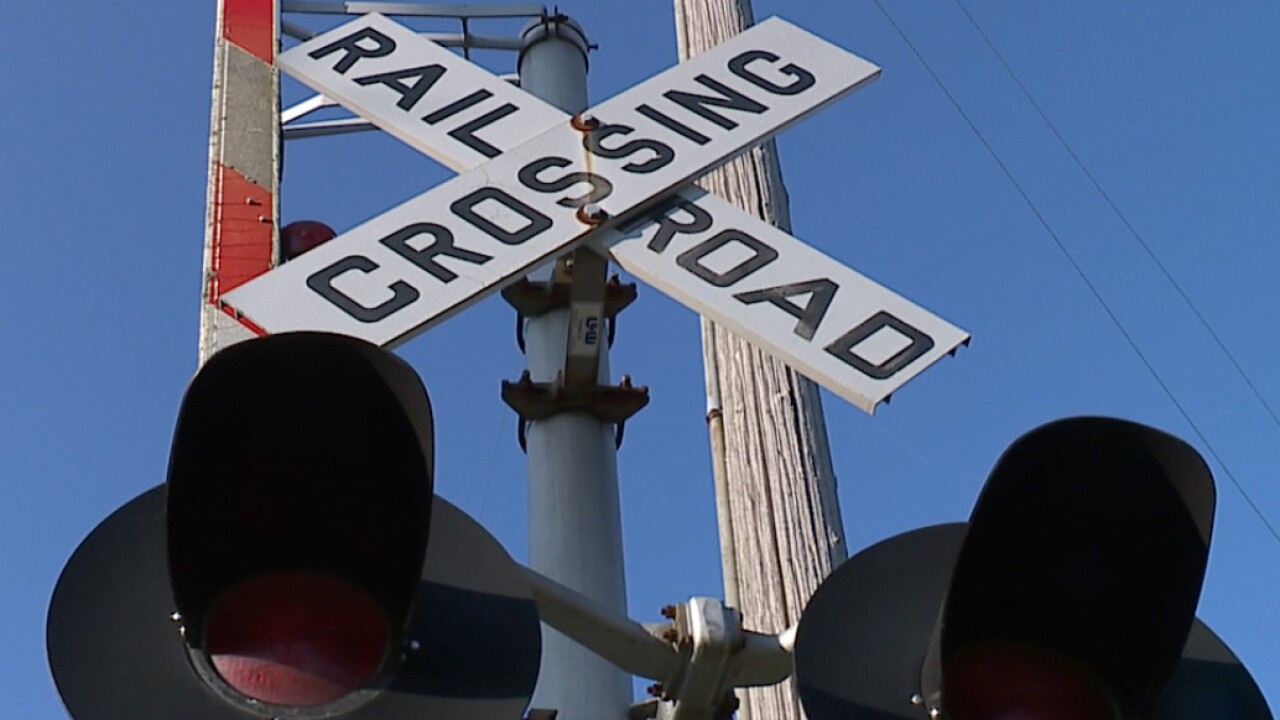 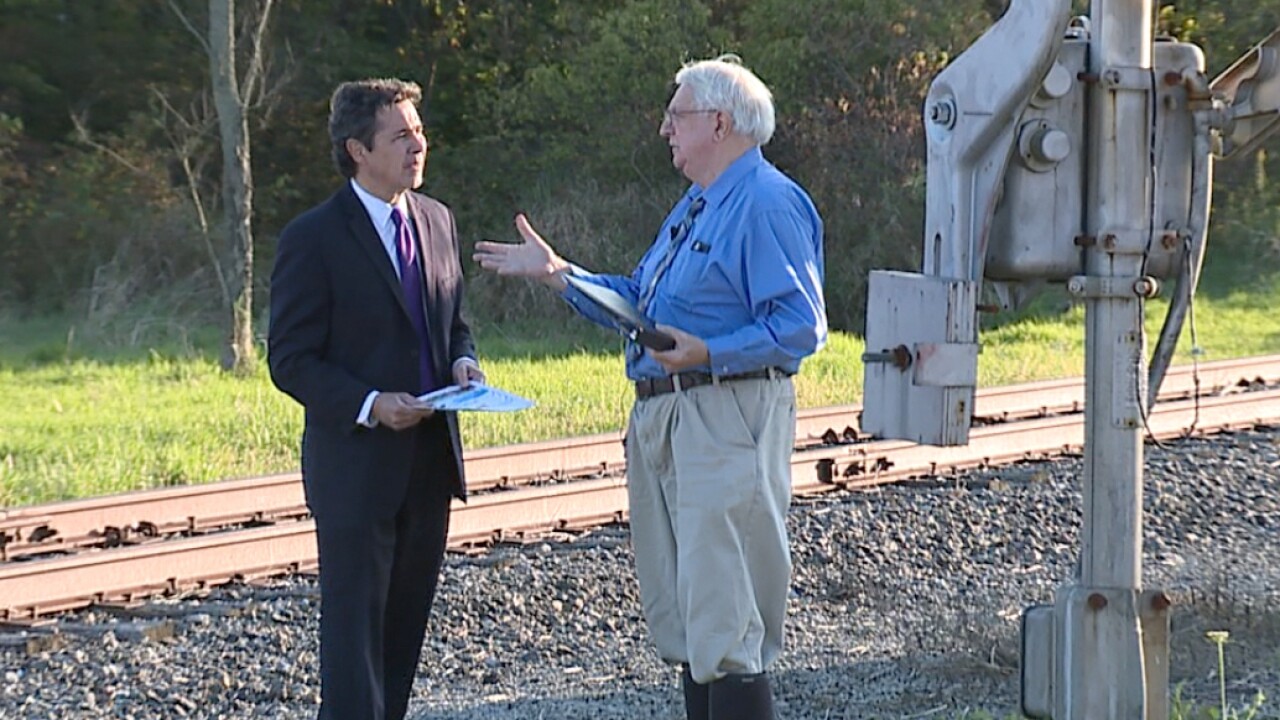 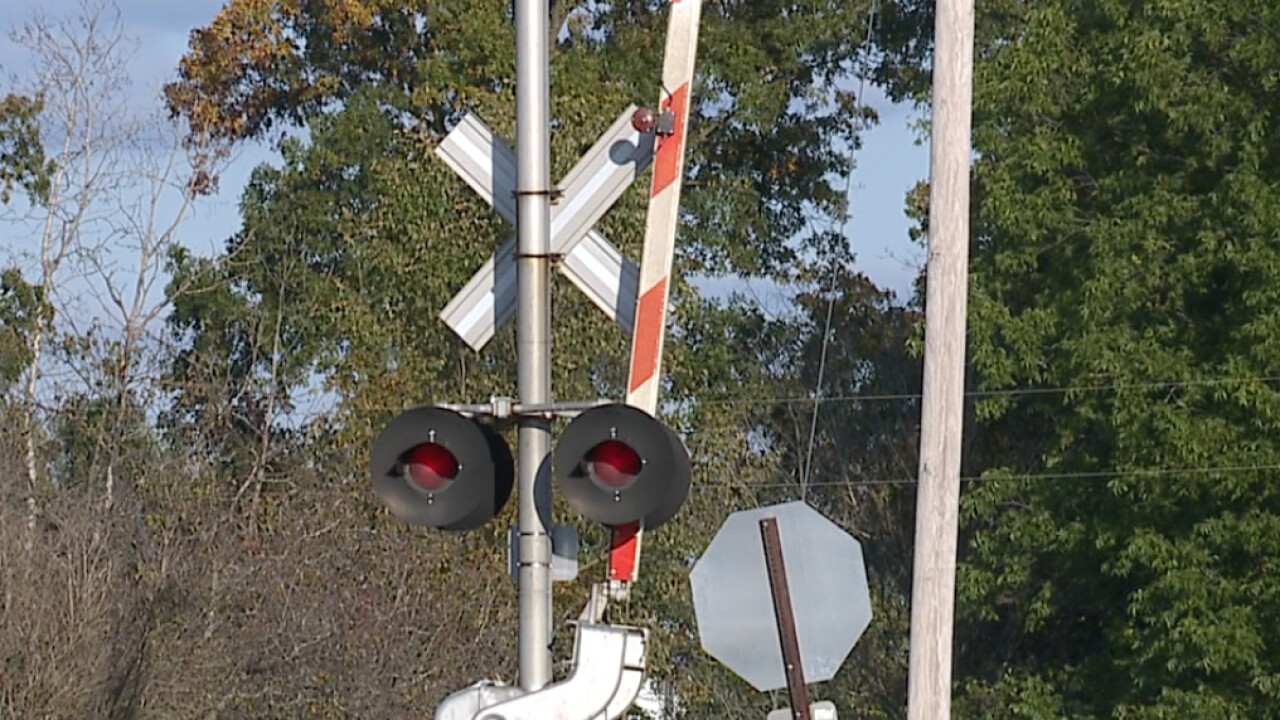 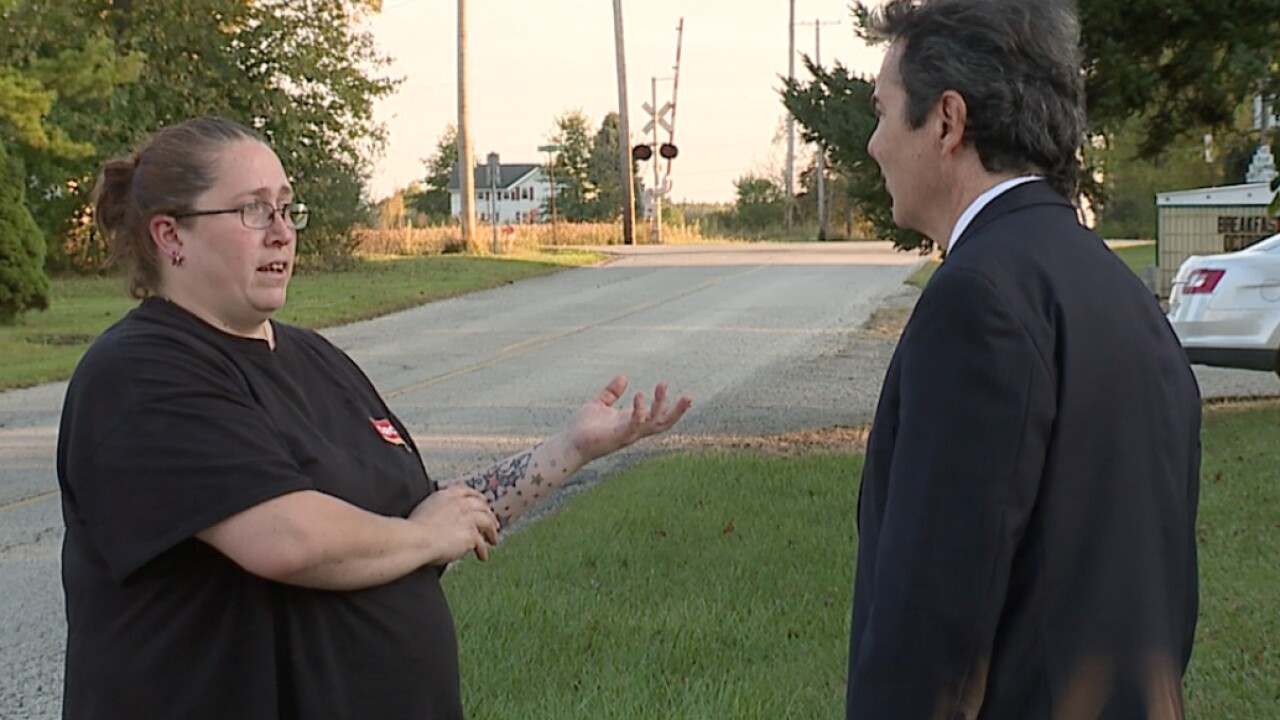 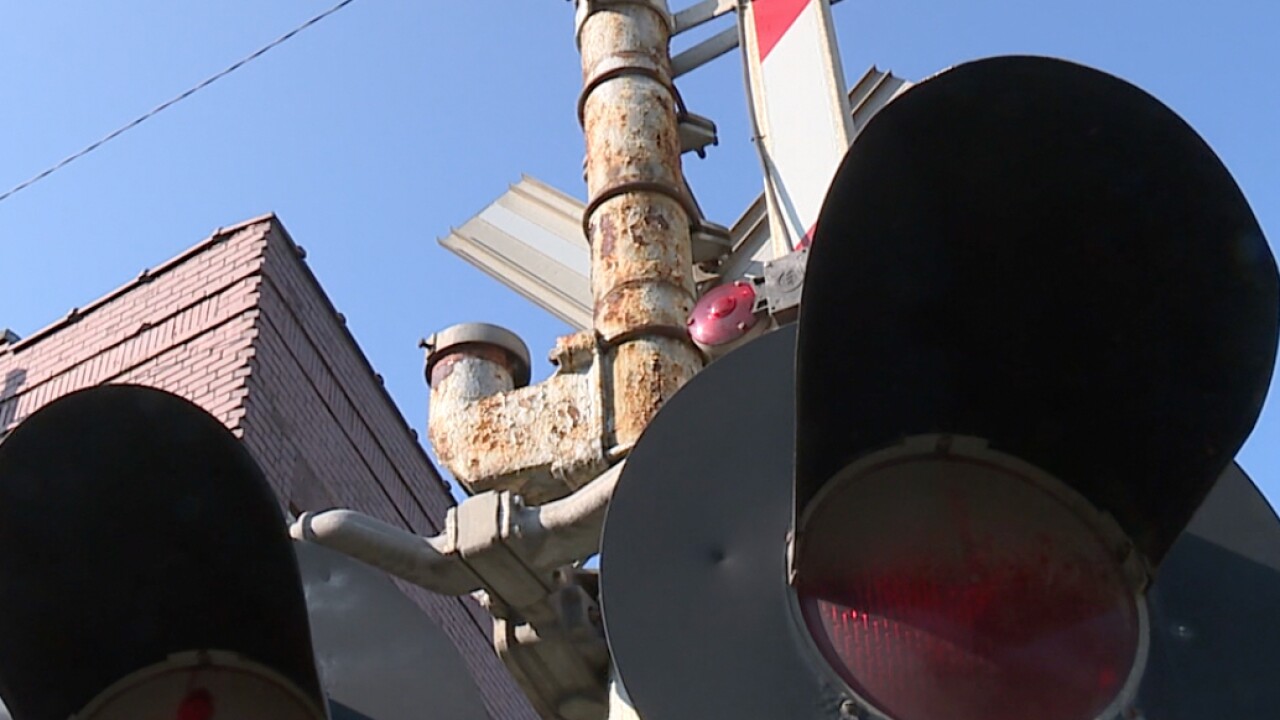 CLEVELAND — Some Northeast Ohio homeowners believe it's critical for the state to do a better job in reusing railroad safety equipment that is simply sitting idle at rail crossings that haven't had train traffic in years.

Ohio railroad safety expert Bob Comer told News 5 dozens of shutdown crossings in Northeast Ohio have crossing gates and lights that aren't being used, and that millions of dollars in crossing safety equipment needs to be moved to other potentially hazardous crossings.

The Ohio Rail Development Commission confirmed it costs up to $300,000 to upgrade a passive crossing to a crossing with gates and lights.

“How much money is wasted every year, where these could be moved to a crossing that needs them,” Comer said.

“This was paid for with taxpayer dollars, why couldn’t state officials and federal officials say if you’re not going too use the equipment again, then this equipment has got to be moved.”

Both locations included gates and lights that are still in excellent condition.

Shyanne Carver, who lives a few hundred feet from the Beloit-Snodes crossing, said she is upset the safety equipment is just sitting there when it could be used to make other crossings safer.

News 5 reached out to both the ORDC and the Public Utilities Commission of Ohio.

Both said the PUCO can negotiate a contract to move gates and lights from a closed crossing, but do not have the statutory authority to order the railroads to reuse the devices at another crossing.

The PUCO said if it's a federally funded project, the Federal Railroad Administration will not allow the railroads to reuse the safety devices.

Comer believes changes in state and federal law are need to get idle railroad safety equipment back into use and potentially save lives.

"Where there crossing gates and lights, the chance of a collision goes down by 90%," Comer Said.

"There has to be a state law, a federal law, that says government officials have the right and the responsibility.”