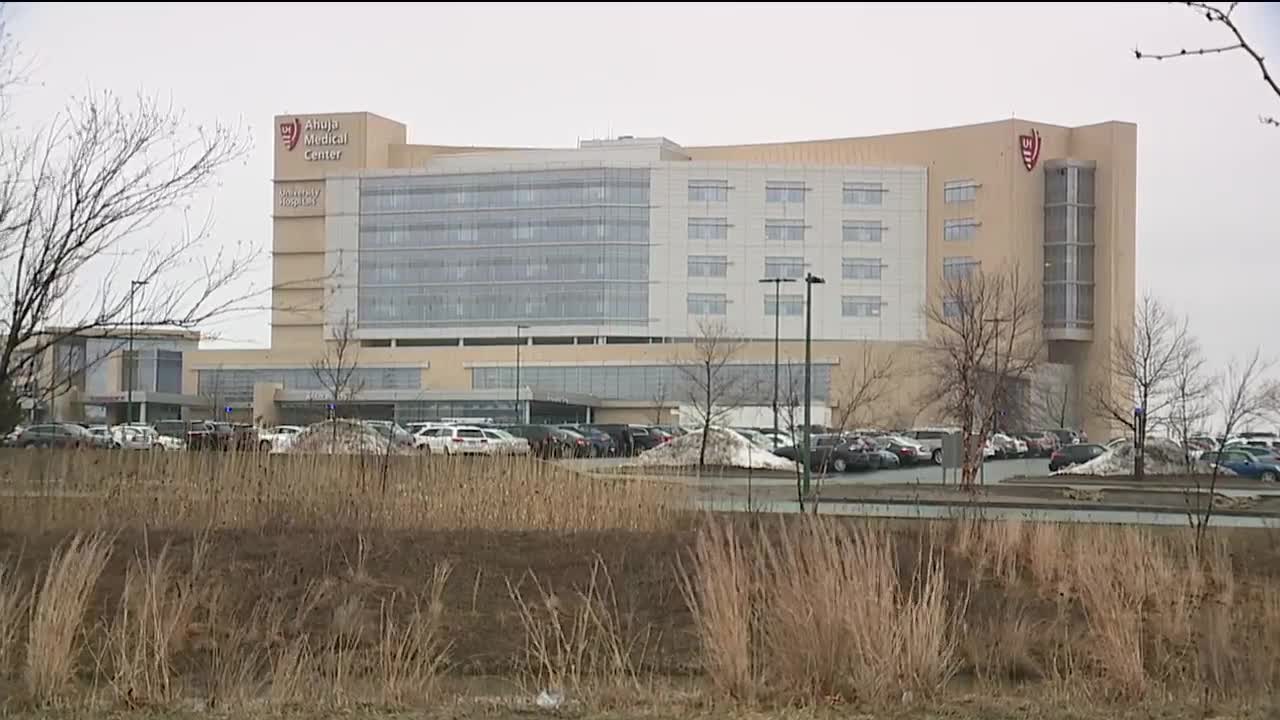 One year ago, 4,000 eggs and embryos were destroyed during University Hospital's fertility clinic failure — impacting more than 900 patients. 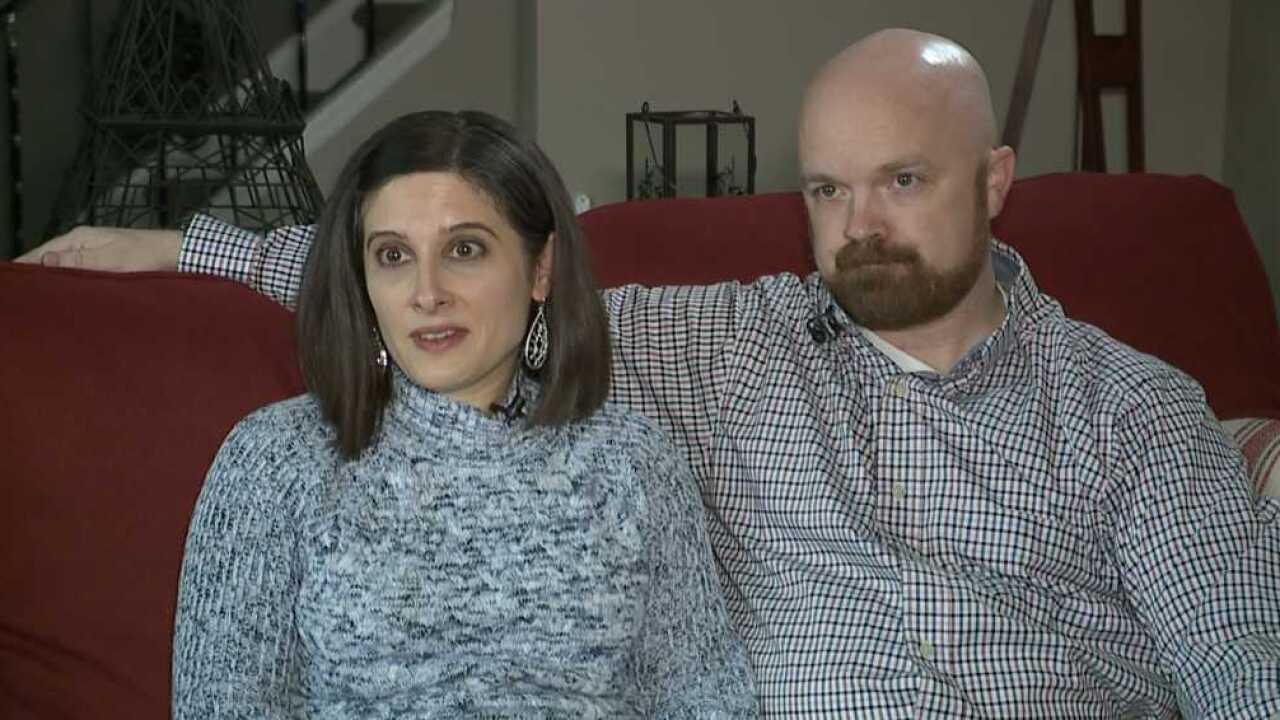 CLEVELAND — One year ago, 4,000 eggs and embryos were destroyed during University Hospital's fertility clinic failure — impacting more than 900 patients.

A year later, so many families are still struggling to make sense of what they lost — and why.

“It has been just a roller coaster of emotions. Obviously last year was that initial shock. At this point, it is a lot of anger,” said Amber Ash.

Amber and Elliott Ash were among the first to file a class-action lawsuit against University Hospitals. News 5 reporter Homa Bash sat down with them last March and again at the one-year anniversary.

Their hope then — and their hope now — is to push for better protocols and fertility clinic regulations.

The Ash family lost two of their stored embryos in the failure — and the hope to give their son Ethan, born through IVF, the chance to have a biological sibling.

Elliott was diagnosed with a rare cancer in 2003, deciding to bank his sperm before chemotherapy destroyed them.

A year later, the Ash family said they are still no closer to having the answers the need. Most importantly, why the alarm meant to alert an UH employee of a problem was turned off. The failure was a combination of machine malfunction and human error.

“It’s a waiting game finding answers,” Elliott Ash said. “We don’t have these answers yet, and it’s really frustrating waiting to see and find out what really went on. And why we lost what we did.”

Amber Ash said she still can’t understand why there are no regulations in the fertility industry. Before leaving office, Ohio State Sen. Joe Schiavoni was trying to introduce a bill that would create guidelines. However, since he has been gone, no one has yet to pick it up. Ash said she has been reaching out to various senators with the hopes they can get regulations in place.

The couple said they cannot imagine another family ever getting a call like they did — and losing what so many affected families did.

“Even now, my 3-year-old son, he understands he had potential siblings, and he knows, maybe not to the degree of what happened, but he knows that his siblings aren’t going to come home,” Ash said.

“University Hospitals remains deeply sorry for the impact this event has had, and how it has affected our Fertility Center patients and families. We respect the court’s ruling that matters relating to these important cases should be addressed through the legal process. We continue to work with the court and patients’ counsel to move these cases toward resolution.”