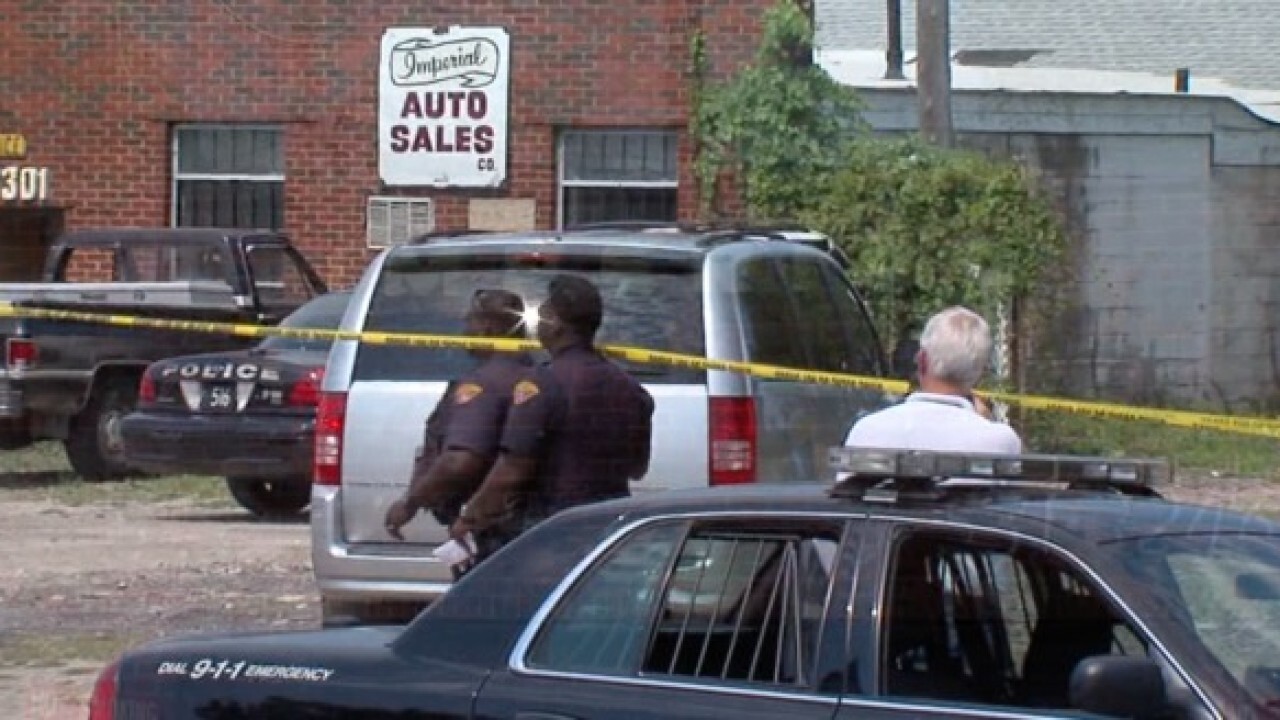 CLEVELAND — A family is finally at peace after a man was arrested for the killing of three people at an auto body shop in 2012.

Jesse Melton has been charged with murder, assault and kidnapping.

Sarli's family told News 5 they feel closure knowing someone has been locked up for her murder.

Her mother, Jeanette Sarli, said she has been calling police about once a month since those murders, asking for updates on the case.

"Then I get this phone call Wednesday, from the FBI, saying that they got him. I said you got who? I thought really somebody was just playing around. And he said, we got the fella that murdered your daughter," Sarli said.

Sarli said she had a hard time believing the news at first and called her son to help her figure it out.

Melton is awaiting trial on gun charges. After that trial he will be back in court to face the murder charges.