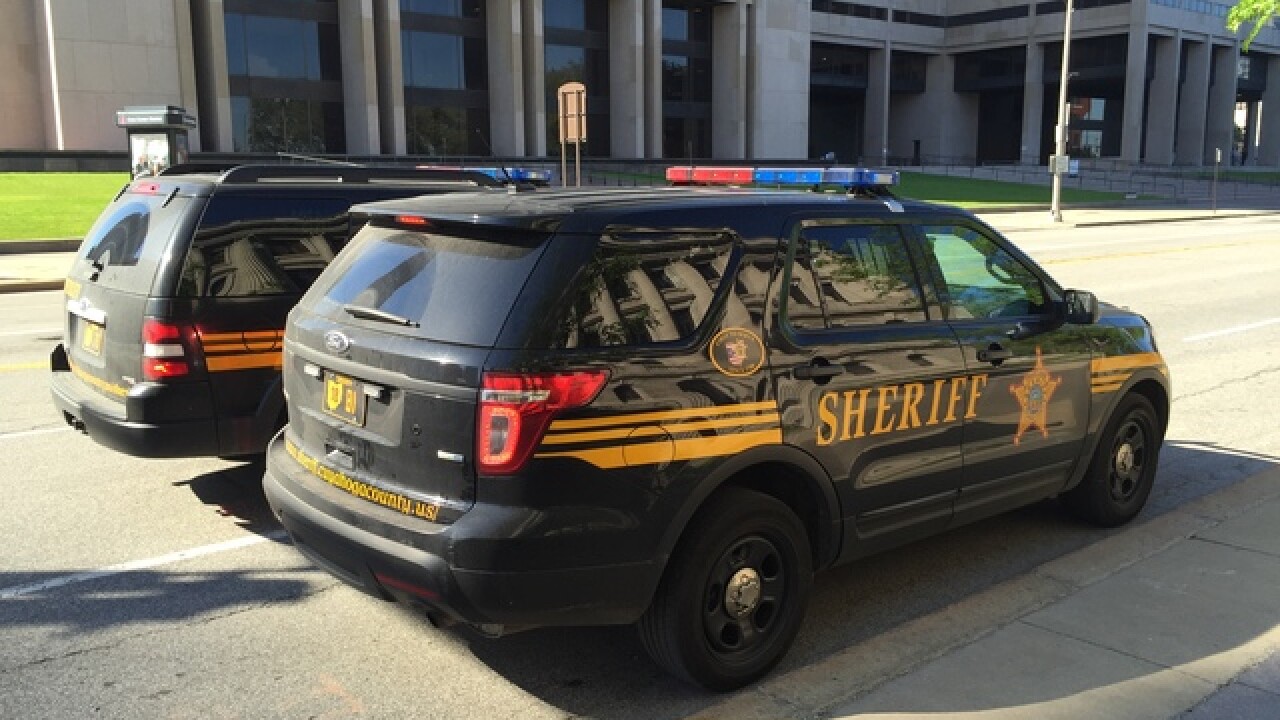 “Serial,” the most popular podcast of all time, returned for a third season on Thursday, and this time everyone’s favorite true crime show is focused exclusively on Cleveland’s criminal justice system.

Producers spent a year inside the Cuyahoga County Justice Center to reveal what life is like for those caught on the wrong side of the law in your average American city. Case in point — the first episode involves a woman who goes by Anna, a pseudonym used in the show to protect her identity, who is arrested, charged and jailed for several days for allegedly assaulting a police officer during a bar fight.

Without giving too much of the episode away, Anna is provoked while in a bar and ends up in a fight. During the fight, a police officer approaches her from behind and subdues her. Anna, upset and already on guard from the scuffle, flails around, and one of her hands connects with the officer’s face.

Does she deserve a felony conviction for that?

This is a case most news organizations (like ours) would ignore, and some of what transpires over the course of her case is a wee bit maddening. That’s what’s so promising about this season. Most of us will never find ourselves in Anna’s position. Those who do are often voiceless, powerless and find themselves in a nightmare situation.

In Anna’s case, the show highlights conflicting witness accounts, the influence of police reports, which we in the media rely on heavily to interpret events, as well as how ambiguous video evidence can come into play to determine the charges a suspect faces.

The producers of the podcast reveal that the vast majority of criminal cases that filter through the Justice Center mirror, at least to some extent, Anna’s time in the system. That involves an arrest, time in jail, money paid to a bail bondsman and a court fine. This all from a case where Anna’s attorney made what appears to be a reasonable request to have the case dropped in the first place.

We won’t tell you what happened, because the show is something best experienced in the theater of the mind, not on this page, but you are left to wonder: Did the justice system work for Anna? Or did it fail her right from the start when she was charged?

Acknowledging uncomfortable truths about the way justice is administered promises to be the takeaway from this season’s “Serial.”