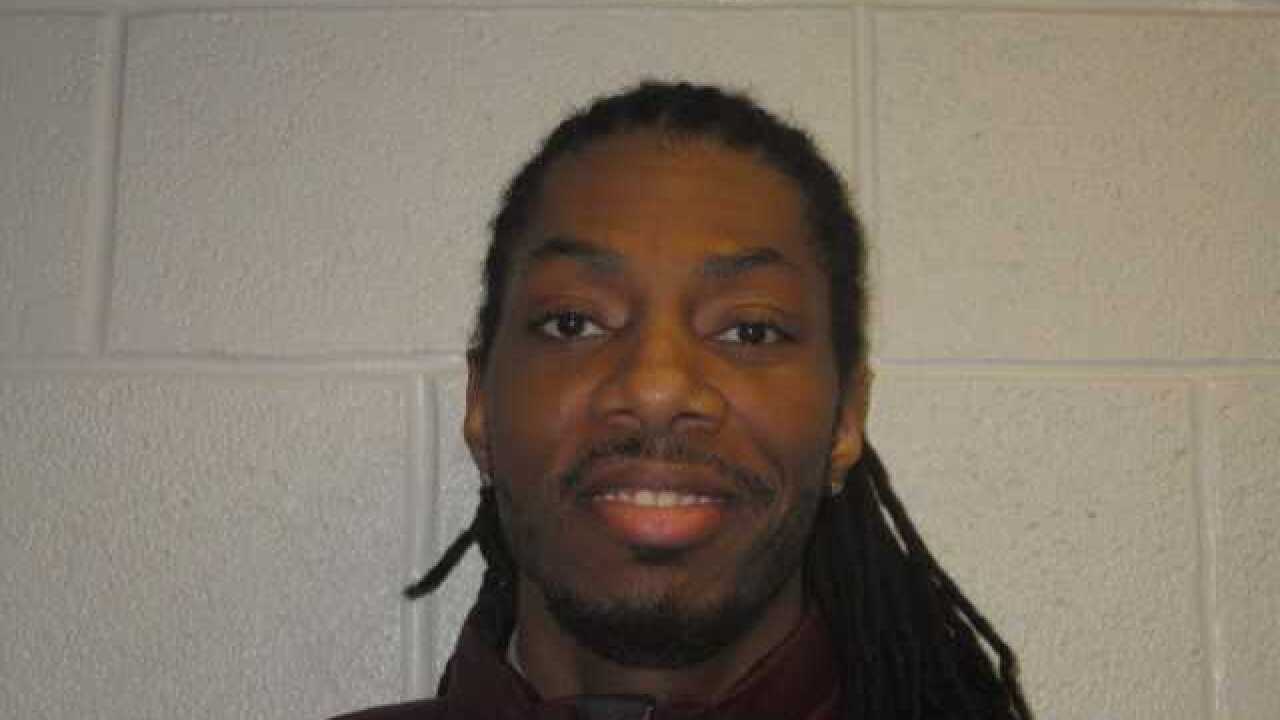 CLEVELAND — A former substitute Cleveland Metropolitan School District teacher accused of groping a student is scheduled to appear in court Wednesday for the start of his trial.

Sharmir Oglesby, 36, worked as a substitute for the district during the 2018-2019 school year.

He has been charged with gross sexual imposition, disseminating matter harmful to juveniles and tampering with evidence.

A district spokesperson said he worked for the school for four days before being removed from duty.

He is scheduled to appear in Cuyahoga County Court of Common Pleas at 9 a.m.