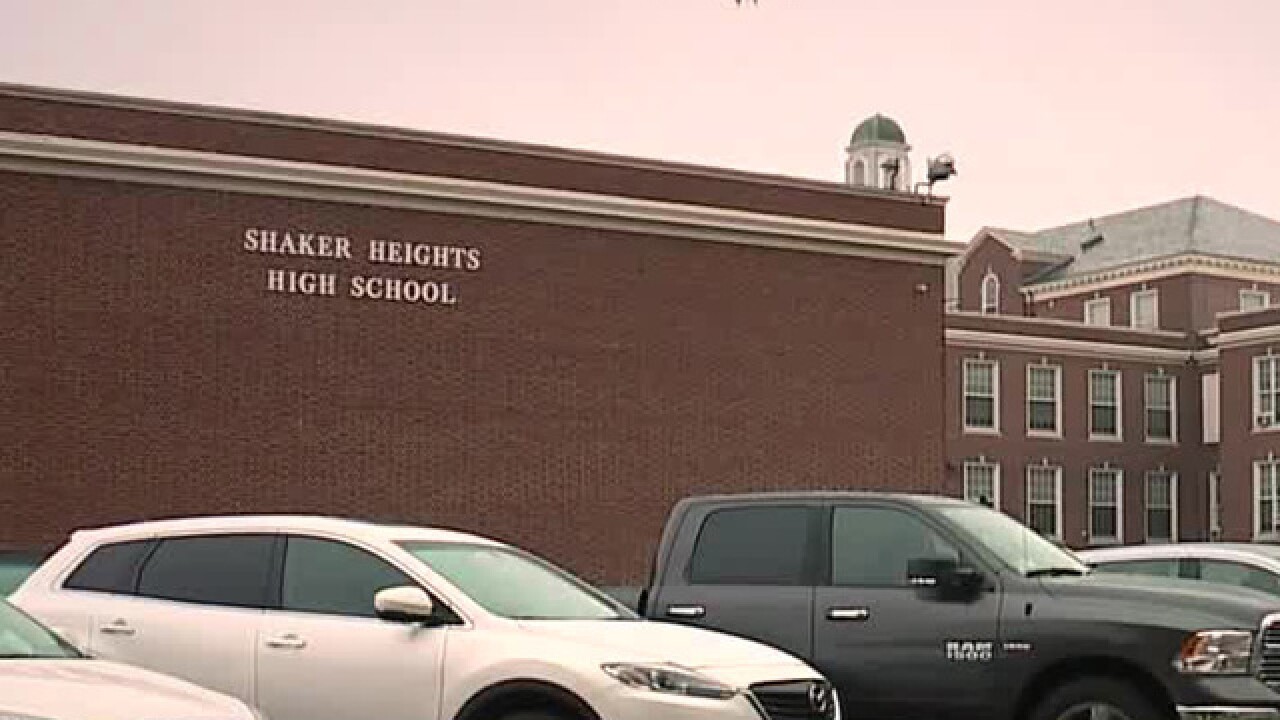 As a shroud of mystery continues to swirl around one local school district with the sudden departure of several staff members, one of them is coming forward to expose what she calls serious concerns.

The former assistant principal at Shaker Heights High School is speaking out about working conditions inside the building.

Kathleen O'Connell Sauline walked the halls at the school as the second in command for a year.

She told News 5 that she loved her job, but shortly after coming on board she started getting concerned.

"As far as morale, I think any place you are where you feel you cannot speak your own truth it's going to stifle your ability to be at your highest performance," said Sauline.

That's exactly what Sauline said cost her job -- speaking out to support a colleague.

"I spoke up on his behalf and then I received retribution because of that," said Sauline.

Sauline was asked to resign or face a review.

"I didn't feel it would be a level playing field," said Sauline.

The long-time educator is part of a growing list of sudden departures.

"Because I can just think of some people, a special education supervisor, an assistant principal who were absolutely top notch in their careers and they had something to offer to help us get the next step and they're not here anymore, so that's a grave concern to me," said Sauline.

Hundreds from the community who are also very concerned showed up to a meeting Thursday night demanding answers from administrators.

Sauline said while parents, students and staff may have left the meeting feeling more frustrated, she believes the gathering was a small victory.

"As awkward as the meeting was Thursday night, I'd rather have a meeting where people speak up and you get to begin to hear what people are coming from, their individual perspectives, than a meeting that looks all glossy and smooth on the outside but is really everybody getting tamped down," said Sauline.

For now, frustration is growing over the tight-lipped administration.

"We're kind of just walking around the school not really knowing what's going on because you're not really sharing any information," said Juliana Nickoson, Shaker Heights High School senior.

Sauline wants to see the culture in the district change to allow all voices, even those with different views to be heard, without fear of retribution.

"I believe that is what you have to have at a place like Shaker is a speak up culture because everybody has a different perspective on what will work, what is working, what needs to change," said Sauline.

One parent told News 5 that the district clearly dropped the ball Thursday night's community meeting and she is hopeful administrators will quickly realize they need to provide some answers so the community can start moving in the right direction.