Fred Griffith, former host of The Morning Exchange, dies at 90 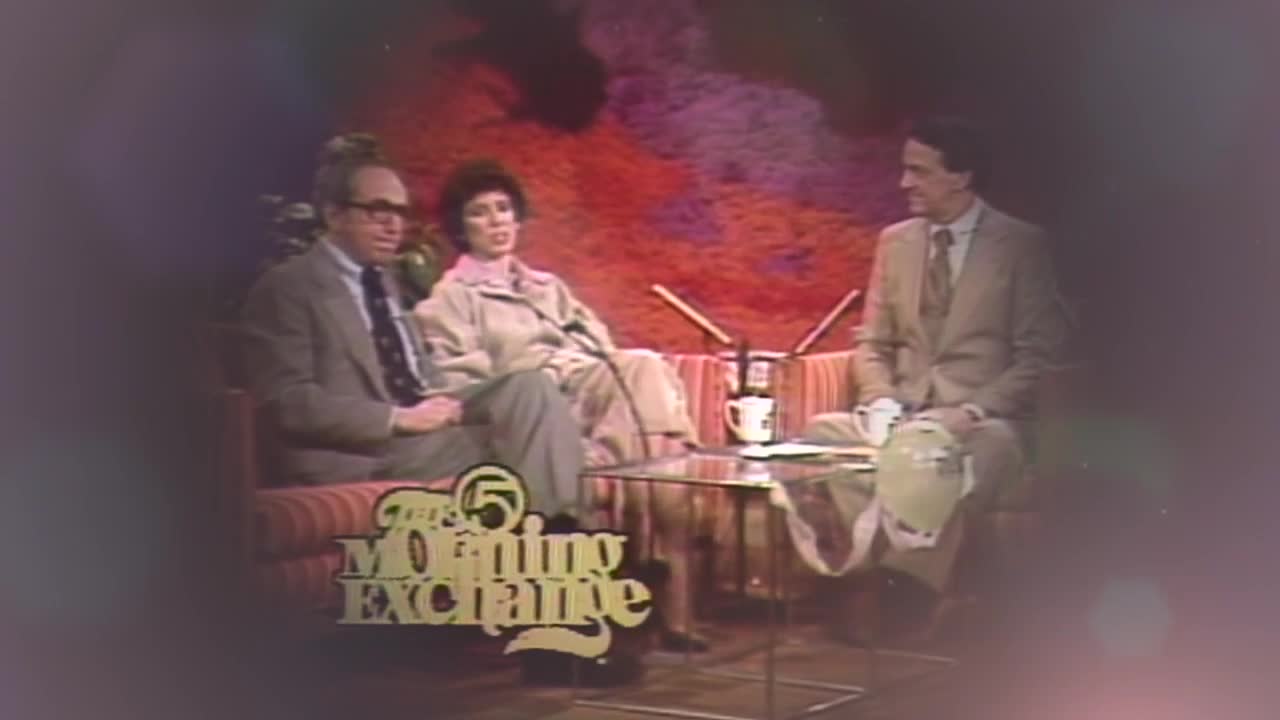 A News 5 legend has passed 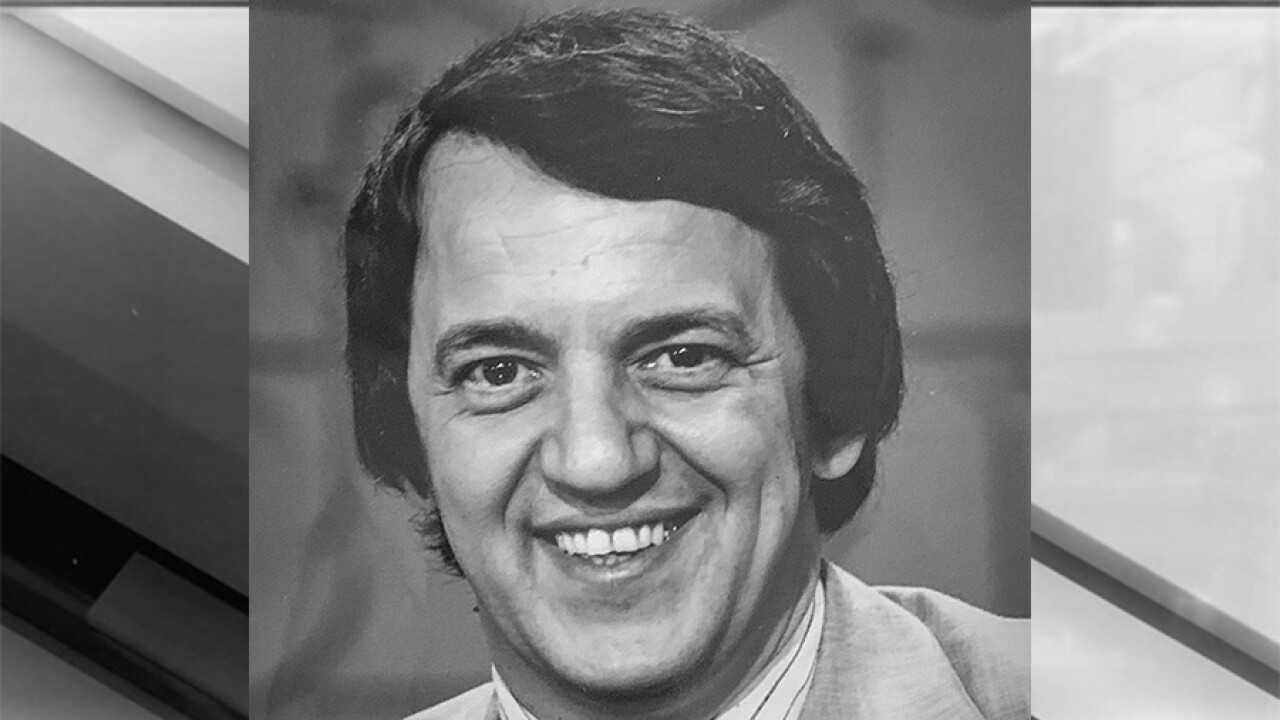 Legendary Cleveland television personality Fred Griffith has died at the age of 90.

Fred worked at WEWS from 1966 to 1999. In his time at WEWS, Fred produced newscasts and was the station’s news director and public affairs director, but the job he was best known for in Cleveland, he got as a temporary fill-in.

WEWS debuted The Morning Exchange on Jan. 3, 1972. Its original host was Alan Douglas. After six months as host, Douglas left.

Fred Griffith was tapped to be the fill-in host. Along with sidekicks Liz Richards and Joel Rose, a television juggernaut was born. Fred shared a birthday with the show, he was born Jan. 3, 1929.

“One of the things he’d always say, the best thing about live television is it disappears in the act of our doing it,” Jordan said.

His everyman charm and refusing to talk down to an audience endeared him to viewers.

“Fred didn’t want to be a star,” said Jan Jones, who co-hosted with Fred in the early 80s. “He always taught us we were the conduit, we wanted to bring our guest out, our guest was the star.”

“Not only is Fred exceedingly bright and exceedingly warm and exceedingly honest – there’s not one pretentious bone in that guy’s body,” said Bob Seeley in a 2012 interview. Seeley began working at WEWS in 1967 and was involved in years of the Morning Exchange production.

ABC modeled Good Morning America after the Morning Exchange and attempted to lure the down-home Fred to New York. Fred had no interest. Instead ABC hired David Hartman.

“Fred was always the same loving, kind and generous person every day,” said WEWS anchor Danita Harris. Harris worked with Fred during the last three years of the show. “I can’t remember seeing Fred in a bad mood. His smile made you feel like, 'It’s a good morning!'”

Among others who would co-host with Fred were Connie Dieken, Randi Hall, Liz Claman, Cathy Brugett, Lou Maglio and Robin Swoboda.

Fred and the show enjoyed an amazing run, but WEWS moved the show to a later morning time slot and cut it to an hour, eventually ending the show in 1999.

Fred left WEWS, but he did not sit on the TV sidelines for long. His former Morning Exchange producer Terry Moir took Fred to WKYC where he would host Fifteen Minutes with Fred and later Good Company. Fred retired in 2012.

“Fred was genuine, genuine in everything.” Jones added.

Fred had many passions including travel – he was one of just a few dozen people to have traveled to both the north and south poles.

Along with second wife Linda, Fred chased another dream, cooking. He and Linda authored cookbooks and won a James Beard Award. In 1990, Fred and his wife co-authored a book called "The Best of the Midwest," which highlighted work from the region's best chefs.

Fred was born in Charleston, West Virginia. He was the oldest of six children. He spent time in the Air Force during the Korean War.

He and first wife Susie were married in 1951. His love of news and broadcasting took he from Charleston to Cleveland and WDOK radio which would later become WIXY-1260. He was offered a TV job at WVIZ where former WEWS director Betty Cope hired him to do public affairs shows.

News 5 meteorologist Mark Johnson, who co-hosted The Morning Exchange with Fred in its final years said,"Fred Griffith was a pioneer. But, more than that, he was the heart and soul of television during its golden age. He will forever reflect why Cleveland television was always the national leader in innovation and entertainment."

Fred's passing has generated an outpouring of warmth and support from viewers who remember him. Viewers like Randy from Elyria, who write: "Even as a kid in school, I enjoyed watching him in the morning, just before departing for classes. I feel sadness at his passing, but know that I'll see him again, in the next life. I look forward to his wit and his positive outlook. He brightened many lives. I express my condolences to his family. He has just passed through another studio door, and is awaiting the rest of us to 'get with the program.'"