From $10 to a priceless amenity: Driving force behind Towpath Trail set to retire 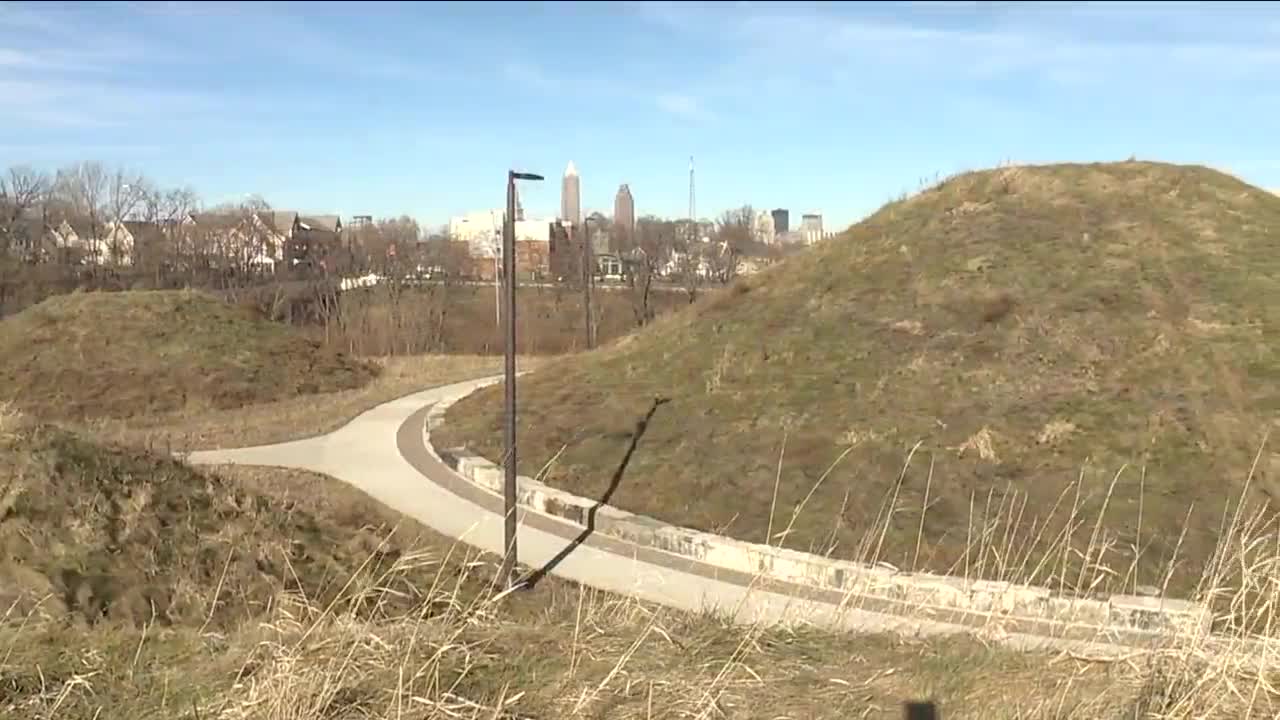 After 30 years of plotting, planning and later producing the Towpath Trail extension from Cuyahoga Valley National Park to downtown Cleveland, the driving force behind the transformative project, Tim Donovan, will step down as executive director of Canalway Partners at the end of the year. 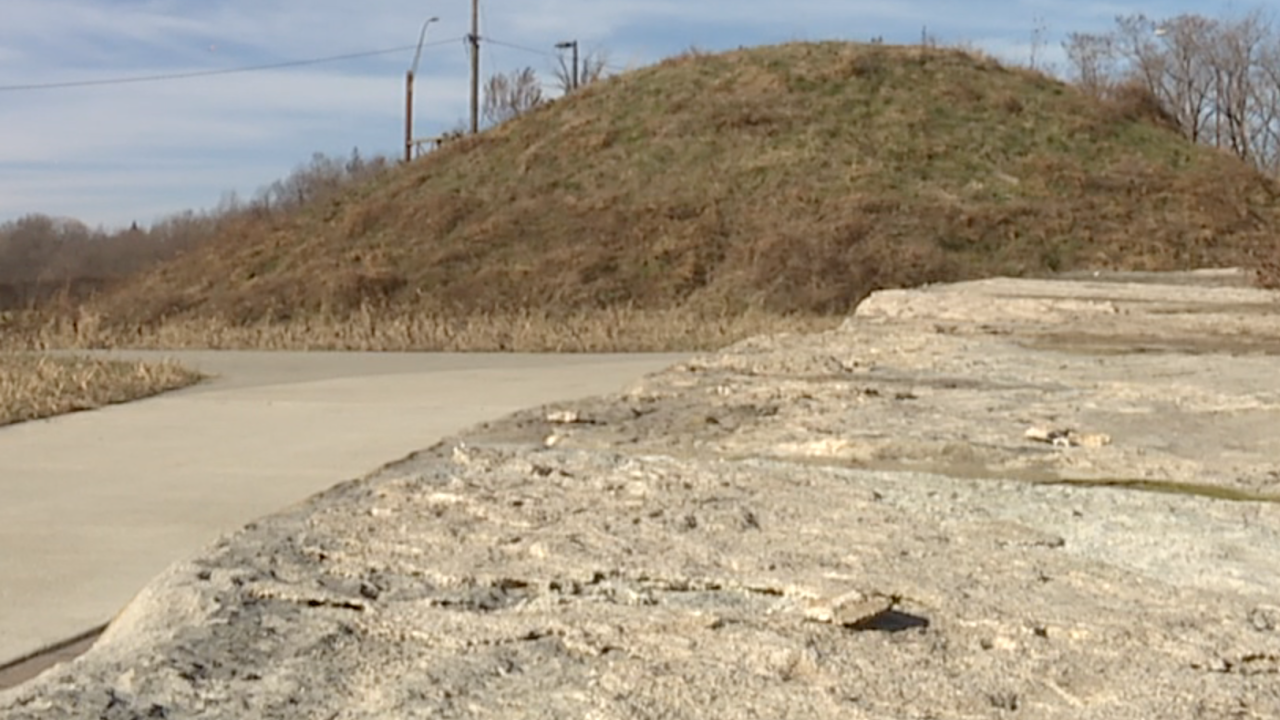 CLEVELAND — After 30 years of plotting, planning and later producing the Towpath Trail extension from Cuyahoga Valley National Park to downtown Cleveland, the driving force behind the transformative project, Tim Donovan, will step down as executive director of Canalway Partners at the end of the year.

Alongside the organization’s partners including Cleveland and Summit Metroparks, Cuyahoga County and the City of Cleveland, Canalway Partners has helped turn the Towpath Trail extension from a pipe dream into a promotable reality.

“The National Parks Service started building the Towpath Trail back in 1989. That started to set an agenda that would say, ‘hey, how can we connect to this new national park physically and programmatically from Cleveland and the lakefront to all the way to the beginning in Zoar, Ohio,'” Donovan said. “This organization had $10 in its bank account when I started. Obviously, we had to do a lot of different things, not the least of which was to raise money.”

Through fundraising and careful, methodical planning, that $10 eventually netted more than $50 million in funding, which has allowed for the construction of the Towpath Trail extension. The Ohio and Erie Canalway, which cuts through the Cuyahoga River valley, has also been designated as a National Heritage Area, which has helped to leverage more than $300 million in public and private investment since 1996.

With the completion of Stage 4 of the Towpath Trail into downtown Cleveland coming in 2021, the trail will stretch more than 100 miles from Cleveland to Tuscarawas County.

Not long after construction started on the fourth and final stage, Donovan announced he would be stepping down as the organization’s executive director. Mera Cardenas, who has previously served as the executive director of a non-profit organization affiliated with the Arabia Mountain National Heritage Area near Atlanta, will take over for Donovan at the beginning of 2020.

Cardenas will take over the organization at a time when Canalway Partners’ most ambitious project, the Canal Basin Park in downtown Cleveland, still faces a steep fundraising challenge.

“I just don’t have the energy that you need to propel this project forward at this point. I’ve given it all I’ve had. It’s time for a fresh face, some new energy,” Donovan said. “I will have to teach myself to not work every day. That’s the newest thing I’ve got to do.”

Despite being such an important figure in the development and execution of the Towpath Trail vision, Donovan said he is not going to be preoccupied with his legacy.

Although Donovan is stepping down, he will still remain affiliated with Canalway Partners as a senior adviser to help with the transition.