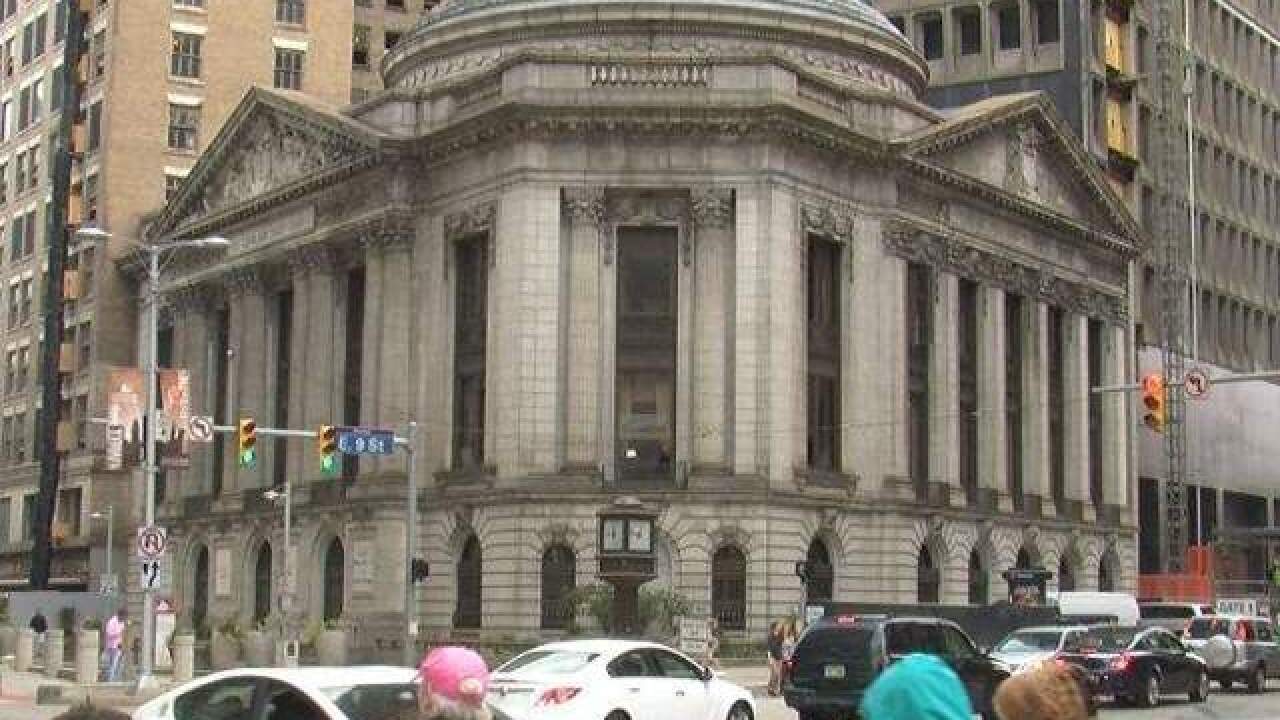 It's easy to overlook and even take for granted everything Cleveland has to offer. Sometimes it takes an out-of-towner to really make you take a step back and realize just how wonderful The Land really is. For Nik Walker, who plays Aaron Burr in the hit musical Hamilton, it was finding a "hidden" gem right in the heart of the city that made him realize how awesome Cleveland is.

"Every town has got their secrets, and you got this strange tourist coming in and doing a strange show and you don't want to tell him about the town's secrets...," he said in a deadpan tone in a Twitter video he filmed while walking around inside the iconic building. "I get that. That's to be expected."

He goes on to convey his shock that not a single Clevelander told him about the spectacular "glory" of Heinen's. Apparently, it was just something he stumbled upon by happenstance, akin to stepping through the wardrobe into Narnia. A magnificent structure with row after row of low-priced goods.

Walker said he expected exorbitant prices to match the decor, but was surprised to find low prices similar to other locales such as Trader Joe's.

"Disrespectful! Disrespectful that I was not aware that this existed," Walker jokes in the video. He seemed almost heartbroken when he brought up organic brands of food he said never knew about until he set foot in Cleveland's secret treasure trove of edible goodness.

And then he looks up. Walker ends the video with a finger pointed towards the ceiling — "Y'all have a dome? What?"