Every day across Northeast Ohio thousands of pounds of food go to waste. Because the food isn’t perfect, grocery stores can’t sell it and its discarded. Now, there's an app that may change all that by making food easier to donate to those who need it.

Every day across Northeast Ohio, thousands of people go hungry. In fact, 1 in 7 people in the United States are hungry.

According to the National Resources Defense Council, more than 50 percent of produce and nearly 40 percent of grains are wasted.

“The more food we can rescue, the better it is for all of us,” said Jennifer Scofield, CEO of the Hunger Network of Greater Cleveland.

The Hunger Network serves roughly 40,000 people a month, through 71 food pantries and meal sites around Cuyahoga County. In 2017, the nonprofit served 3.95 million meals.

The Hunger Network teamed up with a program called 412 Food Rescue that has been wildly successful since it’s launch in Pittsburgh a few years ago.

The solution is simple — volunteers download an app that lets them know in real-time when a grocery store near them is about to toss out fresh produce or baked goods. 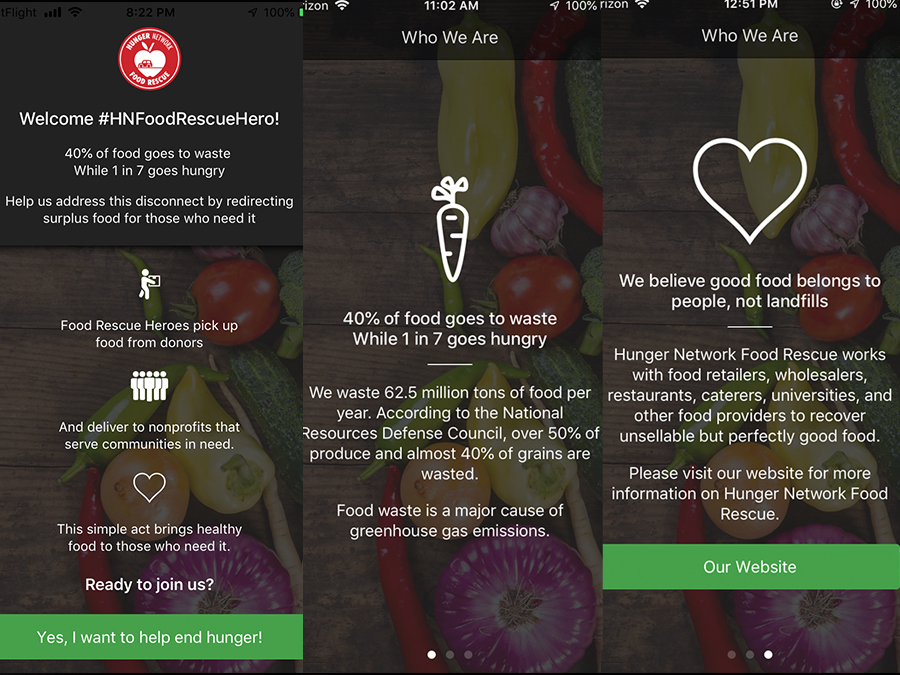 They drive over, pick up the fresh food and take it to one of the Hunger Network’s dozens of food pantries across Northeast Ohio.

Taking food that would otherwise be wasted — and putting it into the hands of those who need it most. 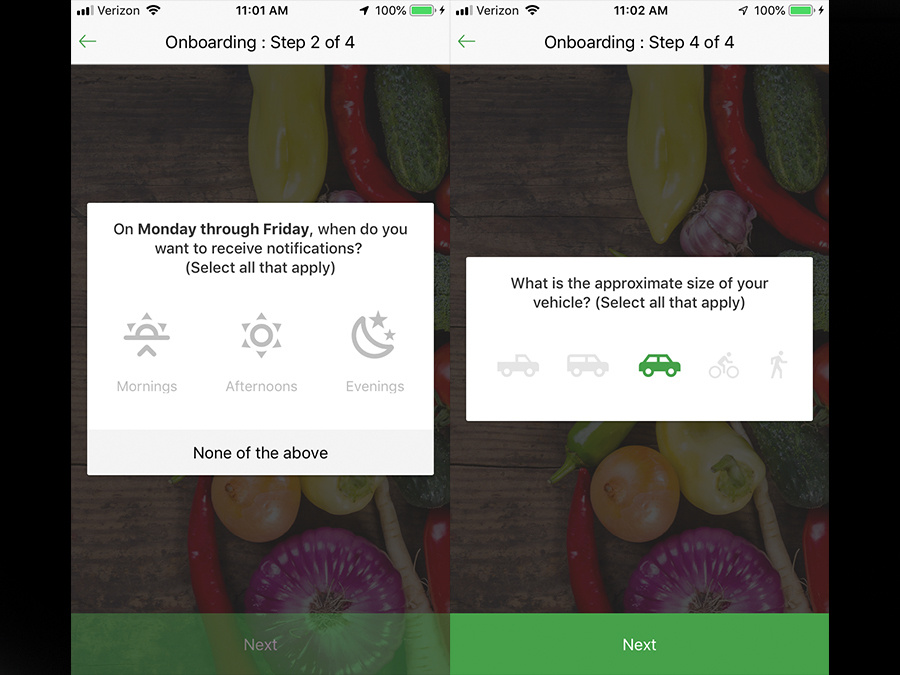 Gwen Miller is the pantry manager at St. Timothy’s on East 71st Street and Carnegie Avenue. For her, it is about giving back what was given to her.

“We were on welfare my entire life,” Miller said, the youngest of 10 kids. “I remember my mom coming home with powdered milk and powdered eggs and rolled oats. That’s why I hate oatmeal to this day, but you ate it or you went to bed hungry.”

Miller has been slowly getting fresh produce and baked goods to incorporate into the meals and groceries they hand out every month and sees firsthand the impact it makes. Mixed in with the canned goods and processed foods are now asparagus, carrots and fresh heads of lettuce.

For Miller, it’s the turnip greens that mean the most.

“I loved them as a kid!” Miller said. “I feel grateful that we’re able to do this and give the people things that they like to eat, not that you have to eat.”

Only 15 percent of national donations are fresh food, according to 412 Food Rescue, while 47 percent of what their volunteers rescue and distribute is fresh, including produce, meat, dairy and baked goods. 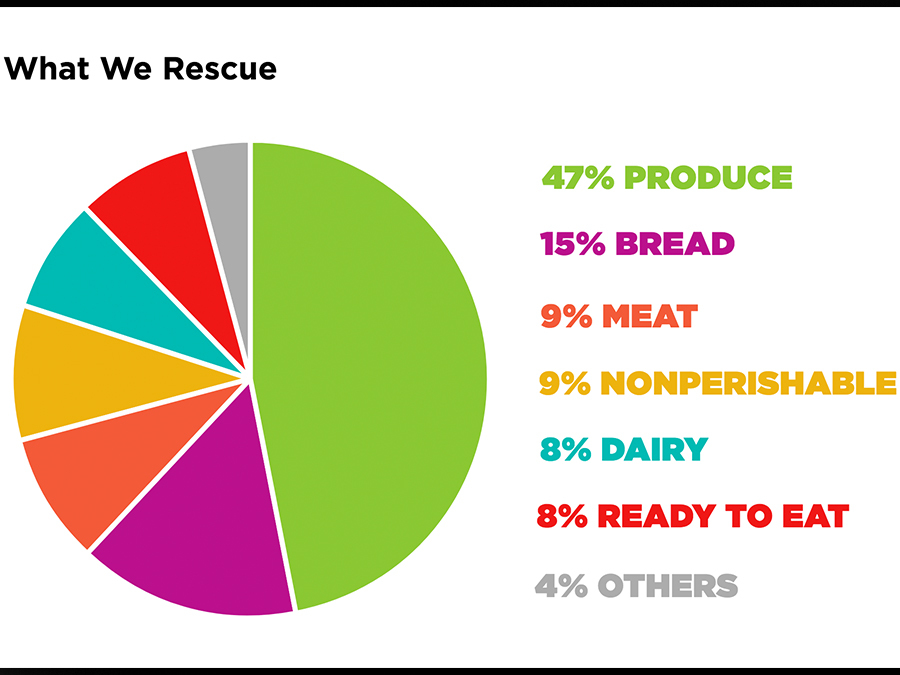 HOW YOU CAN HELP

The Food Rescue app is launching in Cleveland on Friday. You can download the app to be notified of when food needs rescuing.

Right now, the Hunger Network has teamed up with five Giant Eagle grocery stores around Northeast Ohio, listed below.

It’s volunteering on your own terms — when you have the time and when you want to give back, using the technology at your fingertips.

In the few years since 412 Food Rescue launched in Pittsburgh, they have rescued more than 3 million pounds of food from more than 400 grocery stores and donors. They even have 4,000 volunteers signed up.

Of course, Cleveland can beat that, can’t we?