Hundreds of cameras watching over RTA for RNC 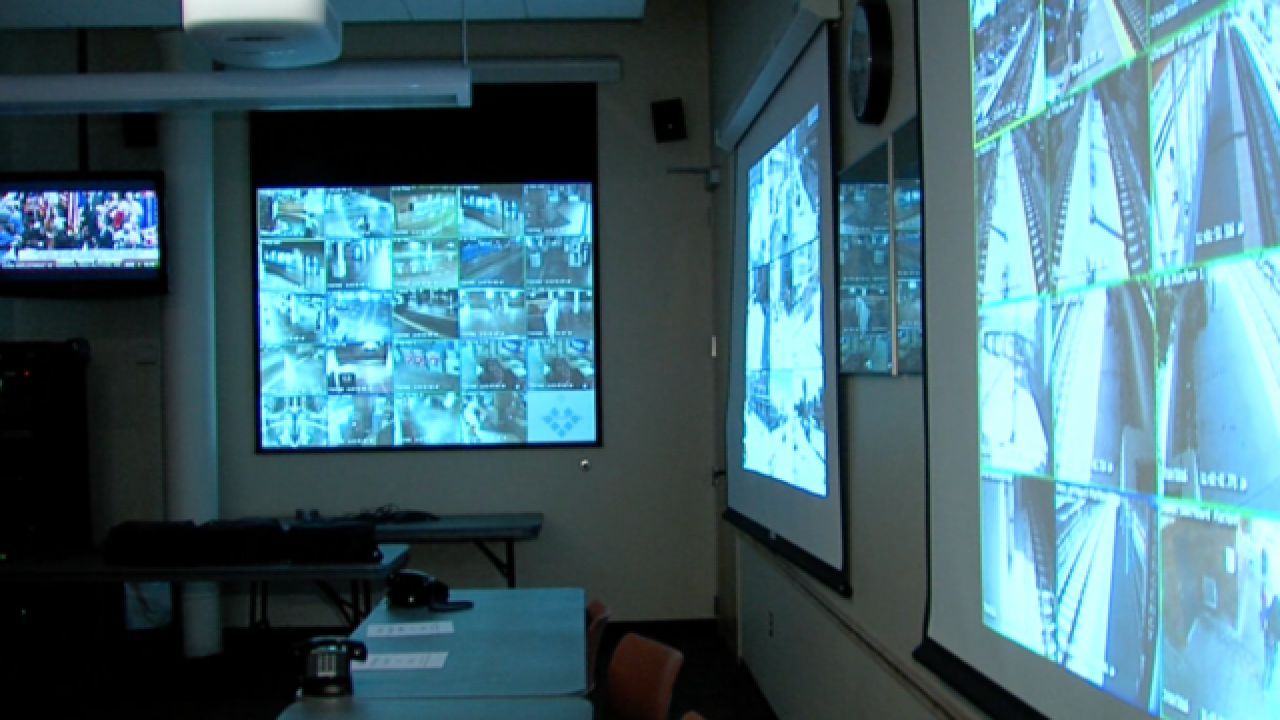 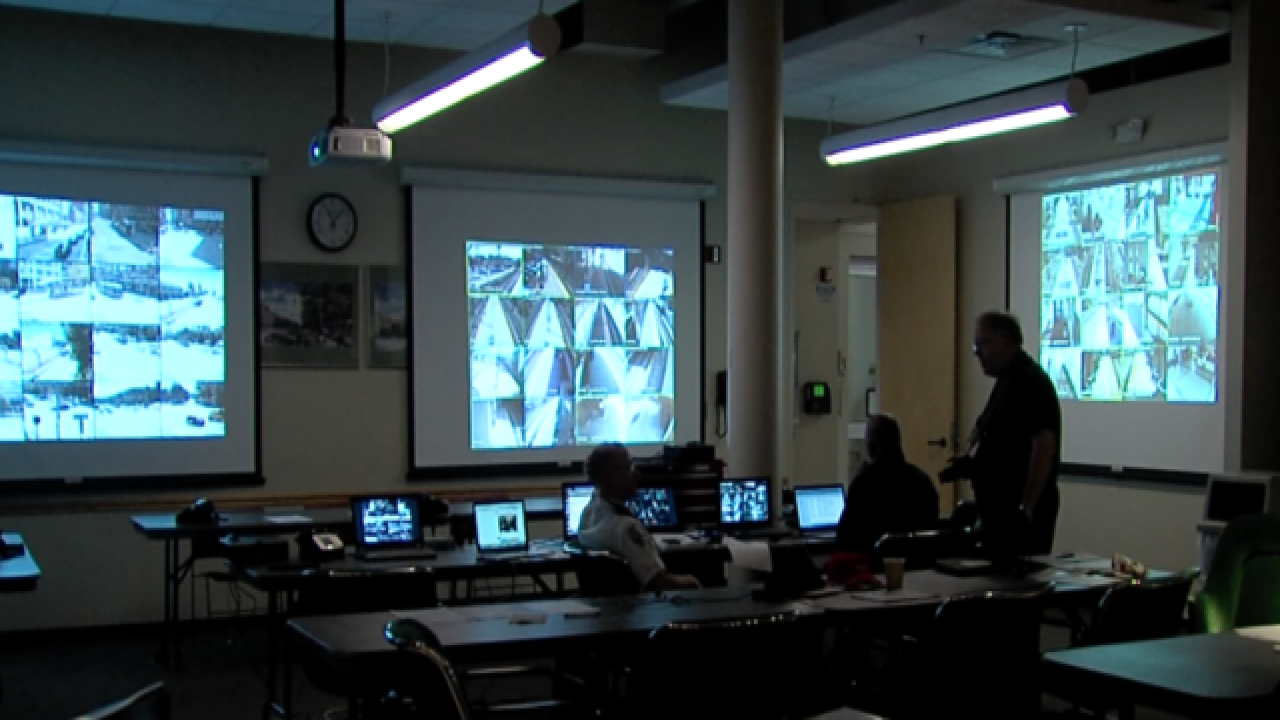 Cameras, cameras, and more cameras around the RNC are trying to make sure you get to where you want to go and safely. NewsChannel5 got access inside special ops for public transportation.

If you get on any Regional Transit Authority bus, trolley, or train, you’ll find Clevelanders that are excited about the RNC but also concerned. “There’s a lot of uncertainty. A lot of anxiety with all of the negative events that have been going on in our country,” said rider Justin Yarnell.  Another passenger said he’s noticed the security presence. “We have so many police here. I’ve seen Secret Service…” said Martin Lang.

Huge screens have so many different angles from various cameras that the individual squares will change colors when there’s movement detected.  That way officers or employees can be drawn to that particular square.
It all helps with service and security that backs up RTA’s 150 transit officers and, now, extra help for the RNC. “We have 36 additional individuals working with us from Homeland Security, TSA, and Air Marshals,” said Calabrese. “We have 9 bomb sniffing dogs as part of our staff. I think we have 28 additional working with us.”

Calabrese also shared with us that he has RTA reps working with the city’s command center and so far there have been no real problems. “We love to see those reports every 2 hours that say nothing significant to report,” Calabrese told us.

RTA planned to be at 120 percent capacity of a normal week during the RNC. However, right now things are operating around the 60 percent range. Calabrese said many downtown employees who are working from home or on vacation this week have contributed to the fewer riders.