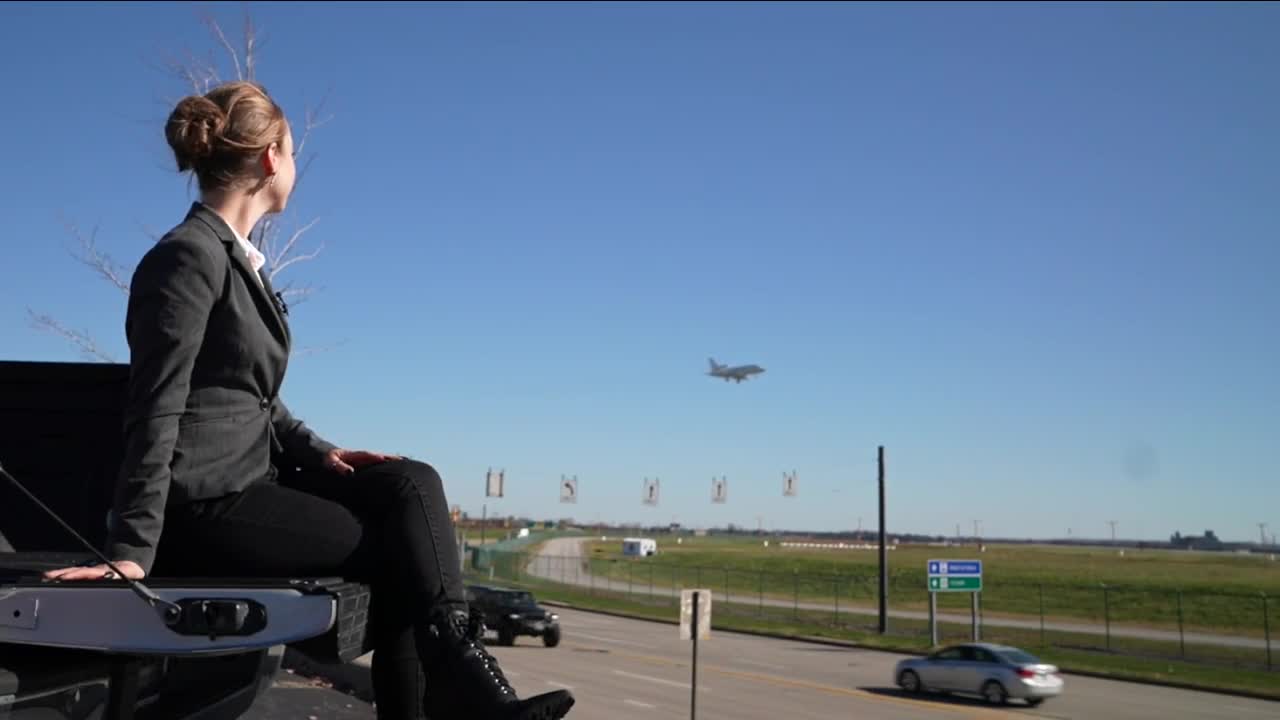 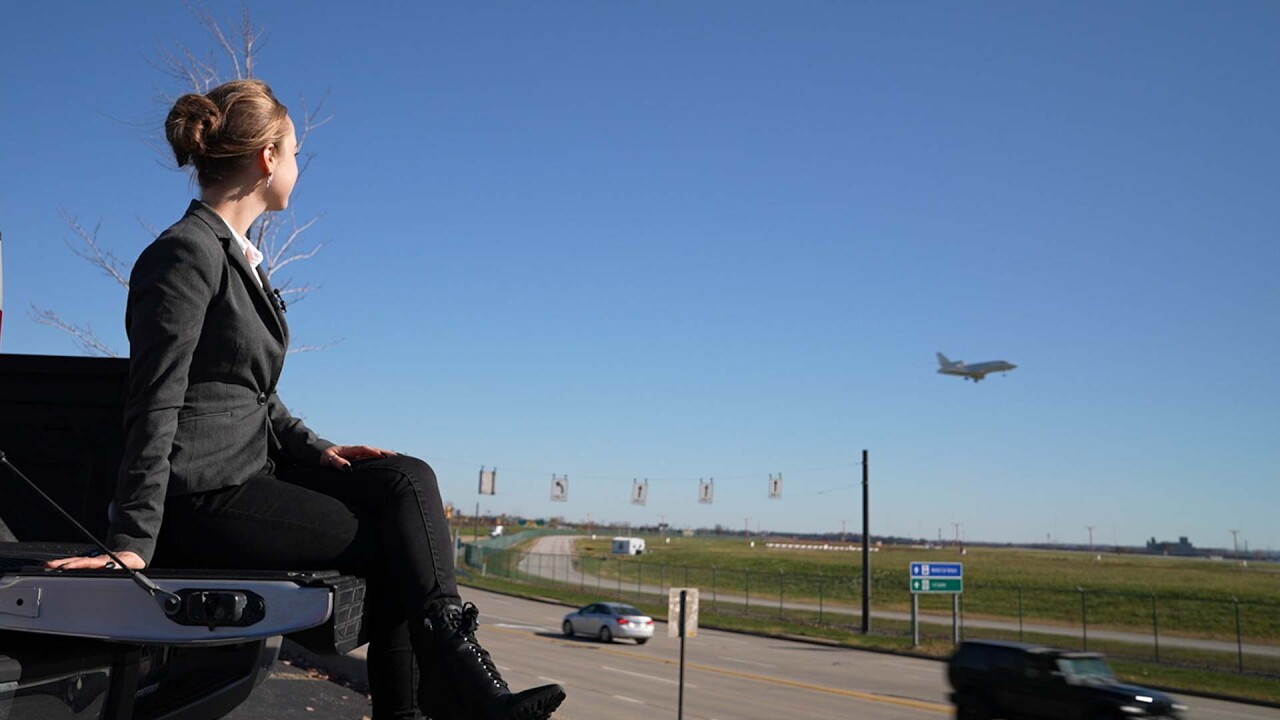 CLEVELAND — They were born to fly but many of them are stuck on the tarmac. More than 30,000 airline workers from American and United remain on furlough as lawmakers on Capitol Hill have been unable or unwilling to extend a federal relief package. For local flight attendants that have been out of work for more than a month, patience and a lack of a paycheck is wearing thin.

On Oct. 1, American and United informed employees of the furloughs, which resulted in more than 30,000 people in a state of limbo. United’s furloughs account for nearly half of its in-flight services division. Prior to the furloughs and despite significant declines in air travel because of the COVID-19 pandemic, the affected employees continued to work and receive health benefits through the Payroll Support Program (PSP), which provided $25 billion in federal relief to the airline industry in the early days of the pandemic. As a condition of the PSP, airliners staved off furloughs. Delta and Southwest Airlines avoided furloughs through cost-cutting measures and voluntary agreements with its employees.

Jessica Stone, a flight attendant for United Airlines, said the struggle and stress brought on by the furloughs only amplifies as each day comes and goes.

"I'm clearly struggling. It's really stressful. It's really emotional," Stone said. "There's not an end in sight. There's no light at the end of the tunnel with this furlough and with the airlines."

The uncertainty remains the most difficult part, she said. A few hundred feet from the runways at Cleveland-Hopkins International Airport, her home base, Stone watched as flights full of passengers arrived and departed. Monday was her first time back to the airport since Sept. 30.

"[The plane] is right there. I would love to hop on a plane and serve some coffee," Stone said. "I just really miss flying. I miss it a lot. I have dreams that I'm flying. My flight attendant friends and I, we're really bummed."

When the PSP expired at the end of September, the general thought from many in the airline industry, including Stone, was that it wouldn't be long before lawmakers voted to extend the PSP. However, as time went on and the election drew near, those hopes were dashed.

Both Republicans and Democrats in the House and Senate have expressed support for an extension of the program in order to ward off continued disruptions to the airline industry. However, top Republicans and Democrats on Capitol Hill remain gridlocked on the overall size and scope of the relief package, essentially keeping the PSP extension stuck in the middle of the political tug-of-war.

Over the past several weeks, Stone said she has applied and interviewed for multiple jobs, especially those that would allow her to work remotely while also having the flexibility to transition into a part-time role if she were to be recalled. Stone said the state of limbo has been difficult for her and potential employers.

"We don't know how hard to pursue another career or not. It's really emotional. It's been all over the place," Stone said. "Who wants to hire somebody that might be called back next week? Or, as far as we know, it might be three years from now. You just don't know."

Stone joined United Airlines four years ago after a career in the airline industry found her. She immediately fell in love with how spontaneous the job and lifestyle can be. In her four years, she's logged trips to more than 30 countries.

Both House Speaker Nancy Pelosi and Senate Majority Leader Mitch McConnel have expressed interest in re-starting negotiations on what may potentially become a multi-trillion dollar federal relief package; the passage of such a bill may not come until January 2021.

"I think when you're dealing with that massive amount of money and you're talking about something of that magnitude, I'd imagine it's easy to lose sight of people like me that are getting nervous about paying rent every month," Stone said.

While Stone is trying to remain patient, she knows that bill collectors won't be.

"That was one of our [planes] that just landed. That breaks my heart to see the United planes coming in," Stone said as she stared out over the tarmac. "It's emotional watching this coming in. I envy the flight crews that are working right now."