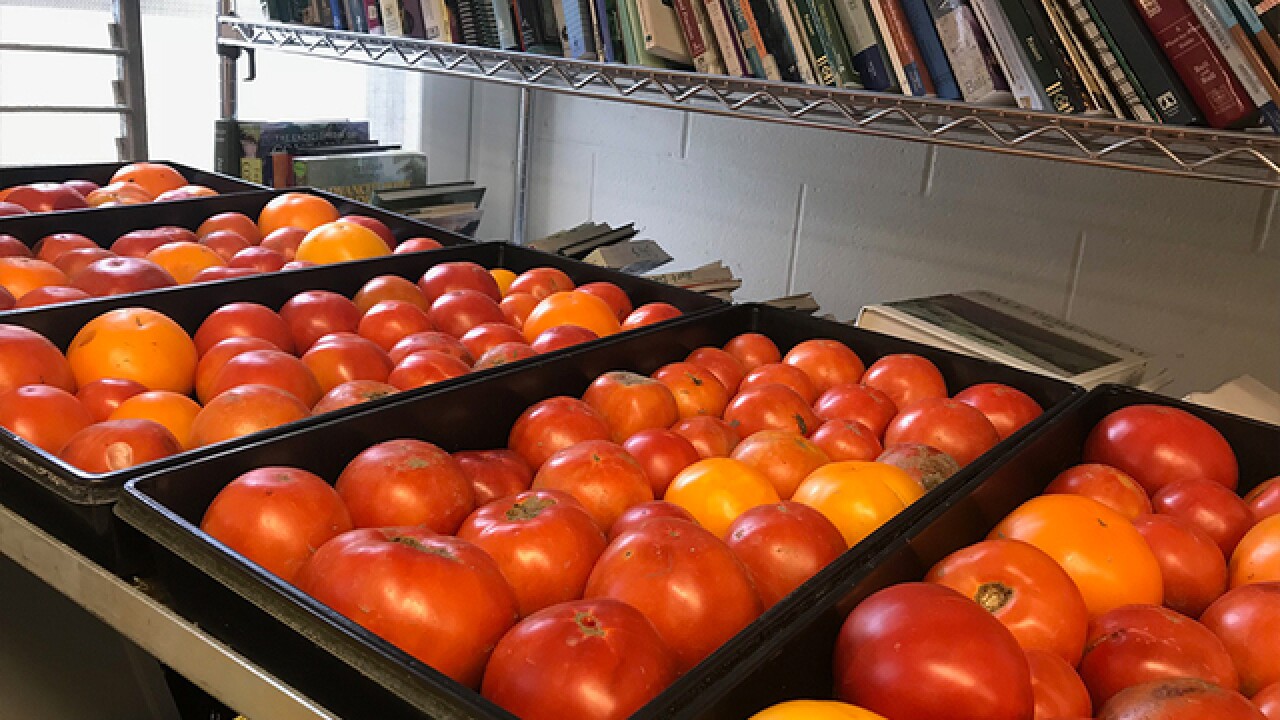 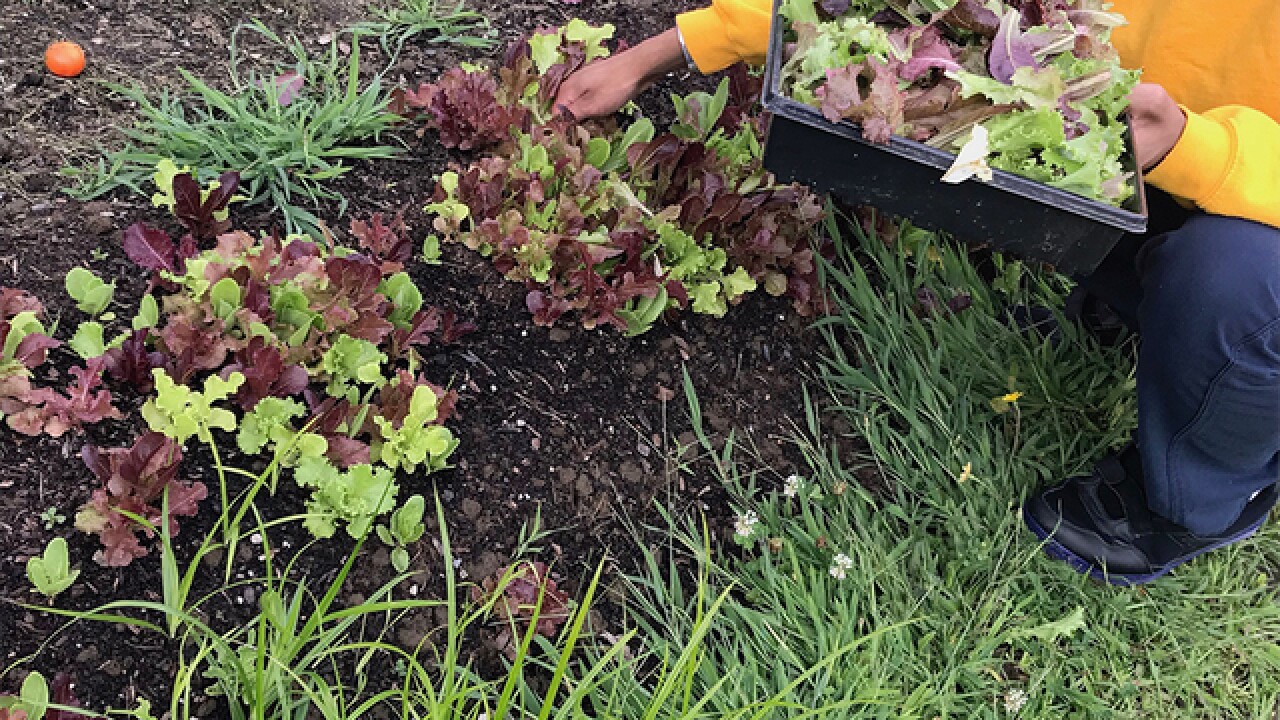 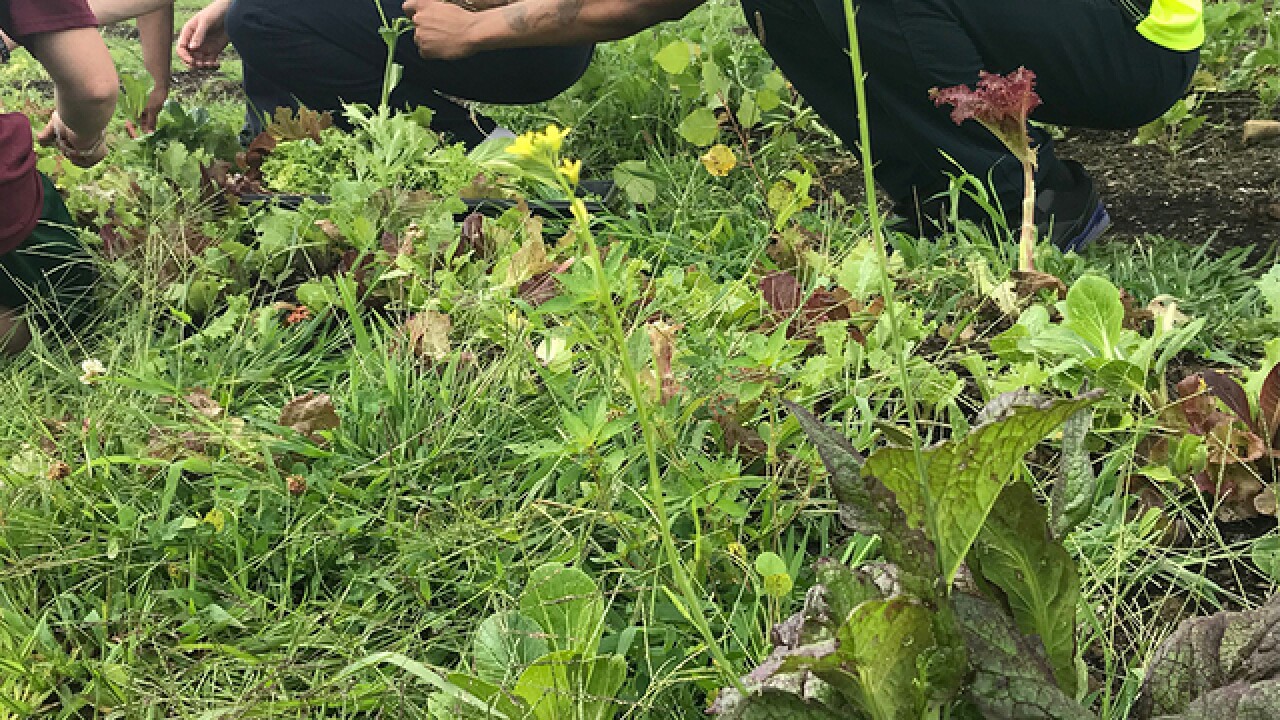 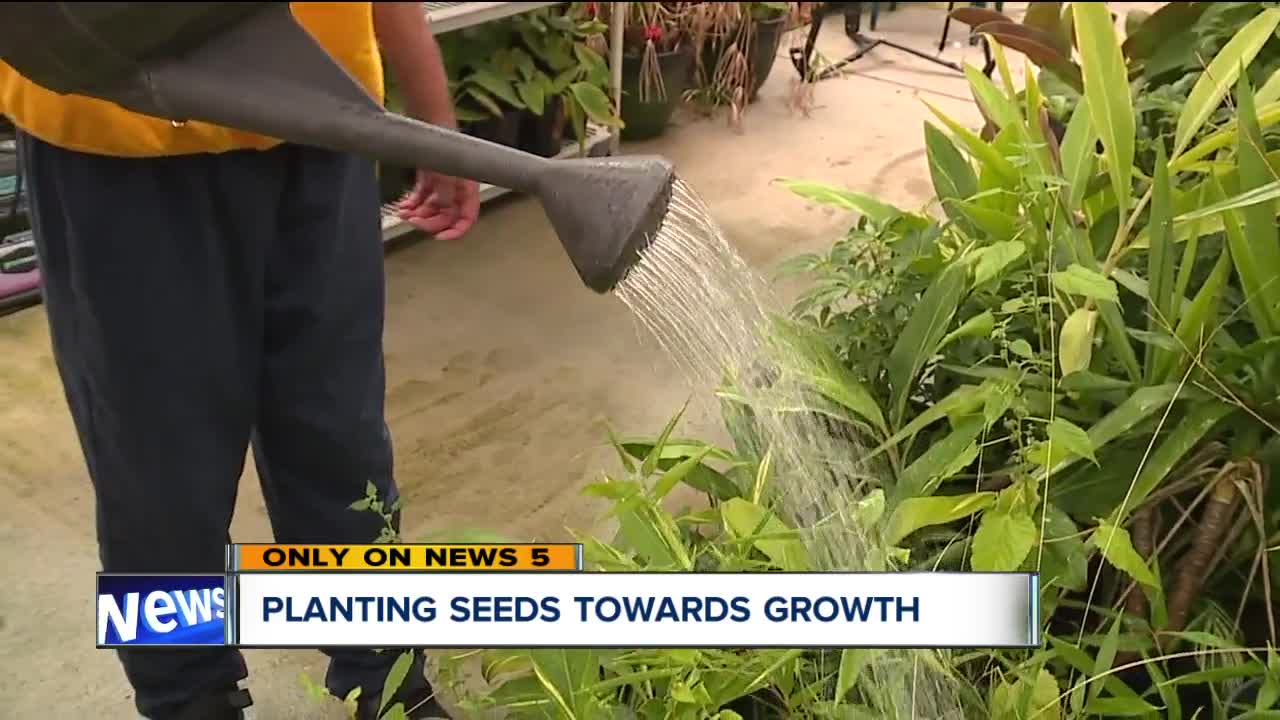 At the Cuyahoga Hills Juvenile Correctional Facility, it all starts with planting the seeds of change. An outdoor gardening program, started this May, is now the talk of the facility, with incarcerated youth vying to get in.

“Once it was introduced to them, the word got around and all the kids in the facility want to be part of the gardening program,” said Tammi Lampkin, who is a social worker at Cuyahoga Hills JCF. “I get emails; I get phone calls; I get requests.”

There are roughly 175 youths incarcerated at the facility from all over Ohio, jailed for felonies ranging from robbery and assault to rape and murder.

Only a dozen juveniles were chosen to be part of the inaugural gardening program.

For the youth who committed, it has been about learning to grow — and taking care of what they’re growing.

One inmate we spoke with was jailed on a rape conviction for the last two years. He said he was initially skeptical of getting his hands dirty in the garden. Now, he said, the place has changed him.

“Changed me to a better person,” he said.

He said he learned that some plants need more attention than others do — just like people.

The 19-year-old has been in and out of jail 12 times. This time, he said, he is leaving with a skill and passion for something.

Even better than that?

The produce the kids cultivate and grow — everything from tomatoes, broccoli, peppers, melons and more — are all donated to The City Mission in Cleveland.

A sort of farm-to-table — from a juvenile jail to a homeless shelter.

"I like giving out to the community, makes me feel better about myself," the inmate said.

The donations have allowed the shelter to provide healthier, more balanced meals for those in need.

Lampkin said the most surprising thing she learned since starting the program is the buy-in and commitment from the juveniles.

“Sometimes a kid don’t know what they wanna do until you tell them,” she said.

Once it gets colder, the crops will move from the garden to a nearby greenhouse. The hope is to continue to grow the program and the garden — and continue donating the fresh produce.