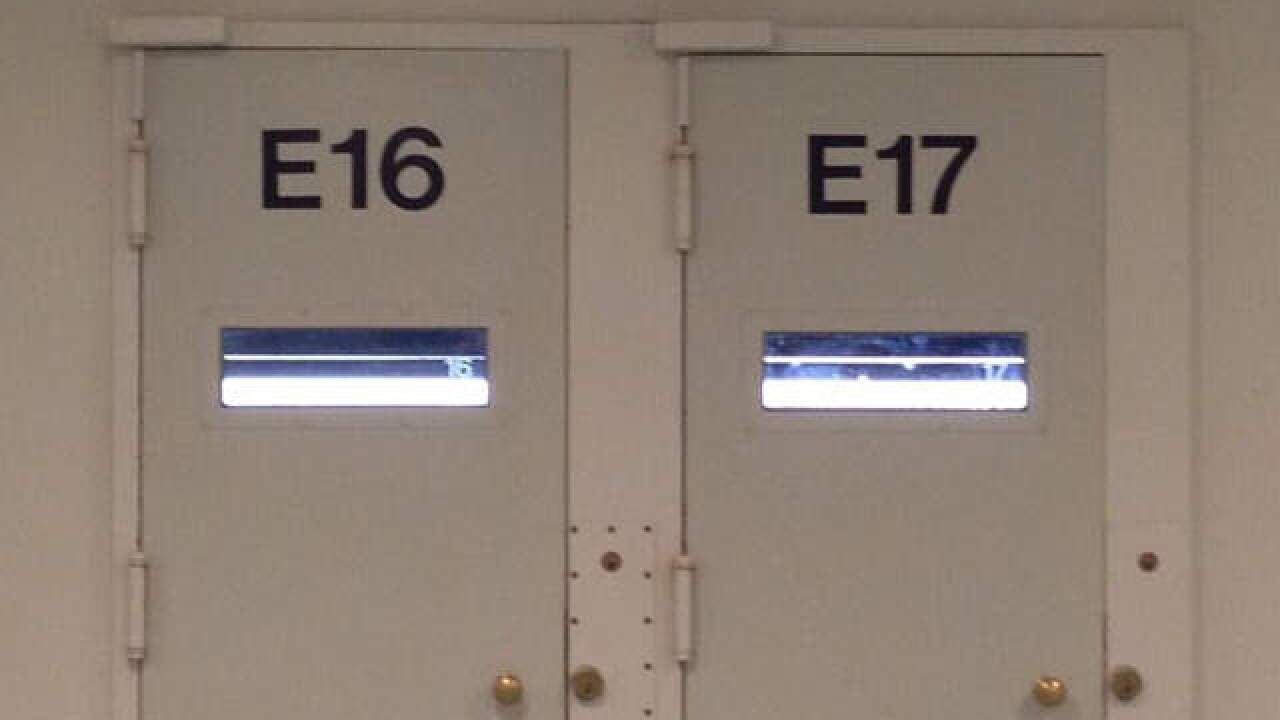 Copyright 2013 Scripps Media, Inc. All rights reserved. This material may not be published, broadcast, rewritten, or redistributed.
Kristin Volk/WEWS

A longtime Cuyahoga County corrections officer has been fired for his actions the day a county inmate died.

A county spokeswoman said the corrections officer was fired for failure to perform duties and falsification of records the day Joseph Arquillo died.

The 47-year-old was in jail on a probation violation, when the county says he became ill on August 28. Arquillo was taken to Cleveland Clinic, but died later that day.

Jail policy requires "checks of prisoners shall be conducted no less than once every 15 minutes."

The medical examiner's office says Arquillo had heroin, fentanyl, and cocaine in his system. His death was ruled an accident.

The officer, who we've decided not to name, worked the area of the jail where Arquillo was housed according to the union.