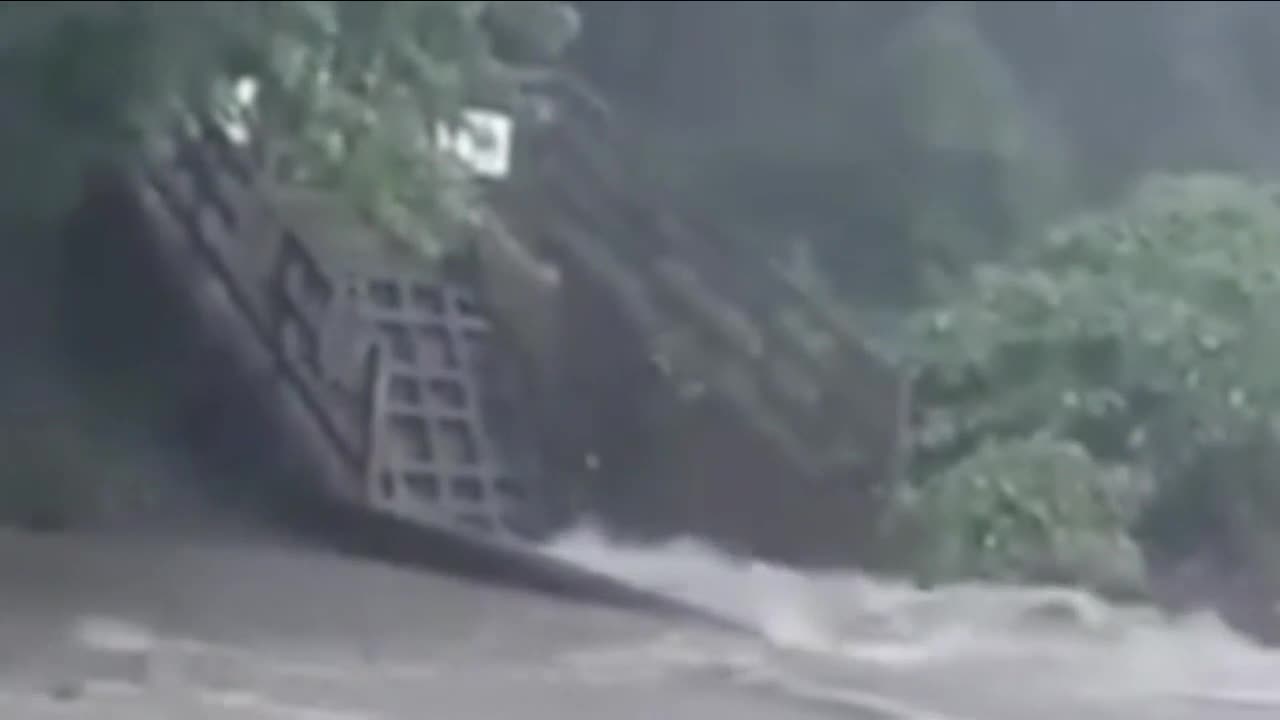 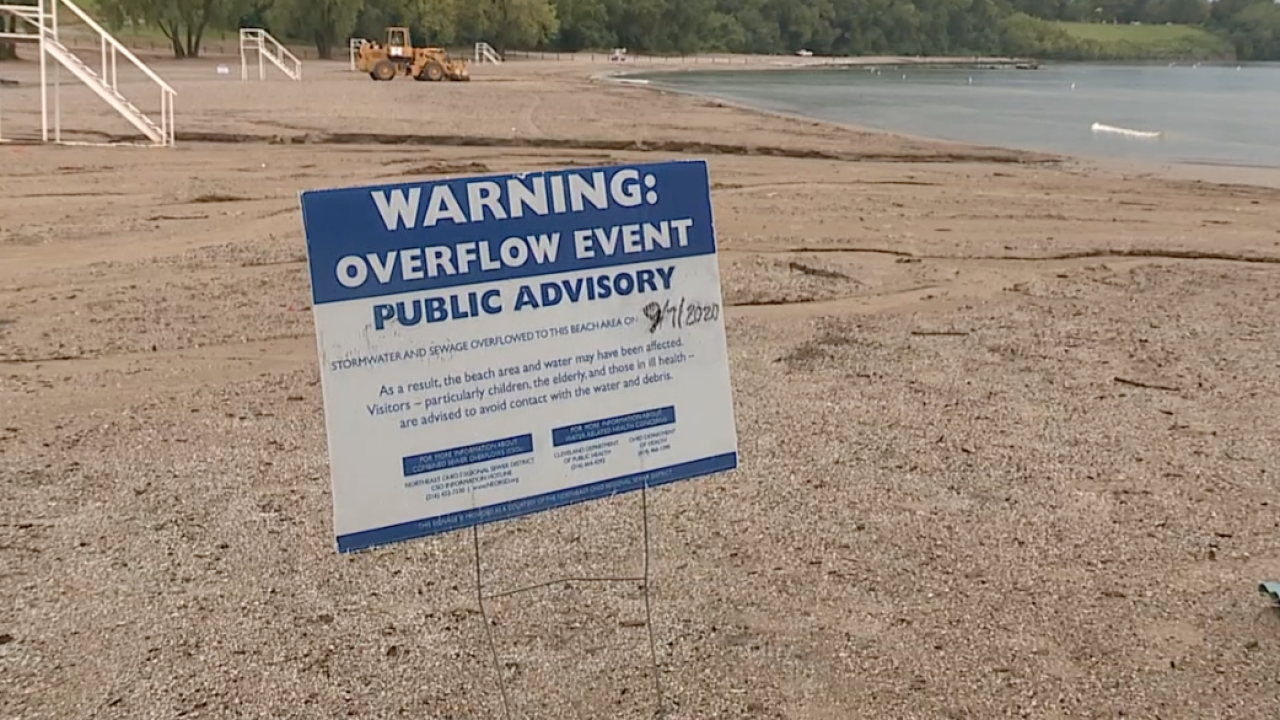 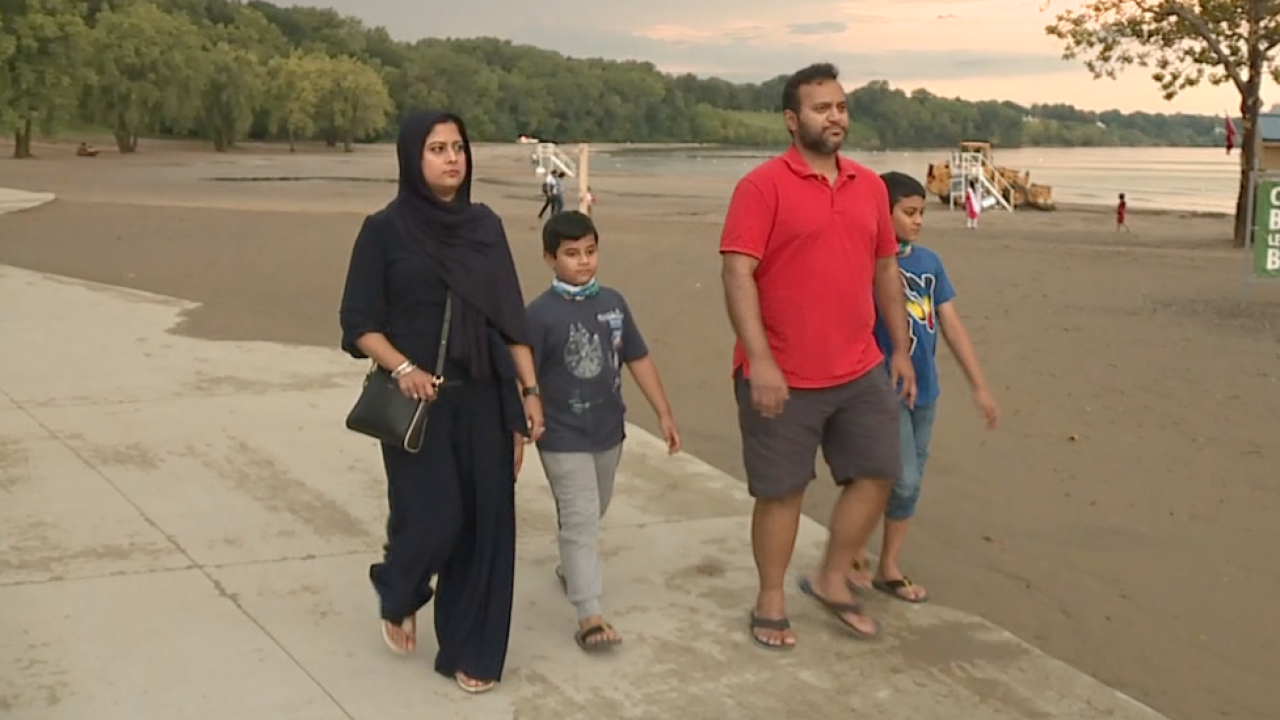 Bushra Ali and her family regularly travel to Edgewater beach from Pittsburgh and was stunned to find the beach closed.

“This is disappointing that the park is closed, we drove two-and-a-half hours,” Ali said.

“The sad part is me and my kids, we were walking on the beach, and after 15 to 20 minutes, then somebody reached us and told us you can’t be here.”

Jeannie Smith, Senior Manager of Communications with the Northeast Ohio Regional Sewer District, told News 5 the Metroparks and the Sewer District will conduct a series of bacteria tests over the next two days to determine when it's once again safe to swim.

Smith said the sewer district is now in year nine of a 25-year plan with the federal government, to significantly reduce combined sewage overflow into Lake Erie.

“The sewer pipes just don’t have the capacity,” Smith said.

“If it didn’t go out into Lake Erie, it’s very likely the pipes could back-up into people’s homes and into their basements.”

“We run testing constantly to determine how those bacteria levels are looking over the next couple of days at the lake."

Cleveland Councilman Matt Zone pointed to a fourth underground tunnel being built by the sewer district in his ward, near the soapbox derby racing strip.

"That will accept water, over-flow water, all the way from the Tremont neighborhood all the way through Ohio City, into Detroit-Shoreway,” Zone said.

"I look forward to the day when we never have to close Edgewater Beach after a heavy rain."

“Kids are kids, they want to go and swim, they don’t understand the complications of raw sewage being released in the water, the bacterial levels, and all the issues associated with it.”

“Ohio has an estimated $27 billion need for water infrastructure improvements, and so putting that on the ratepayers just isn’t going to get it done."

Meanwhile, the sewer district says it still has a significant journey to totally solve sewage overflow into the lake, hoping to eliminate another three billion gallons annually by 2036.