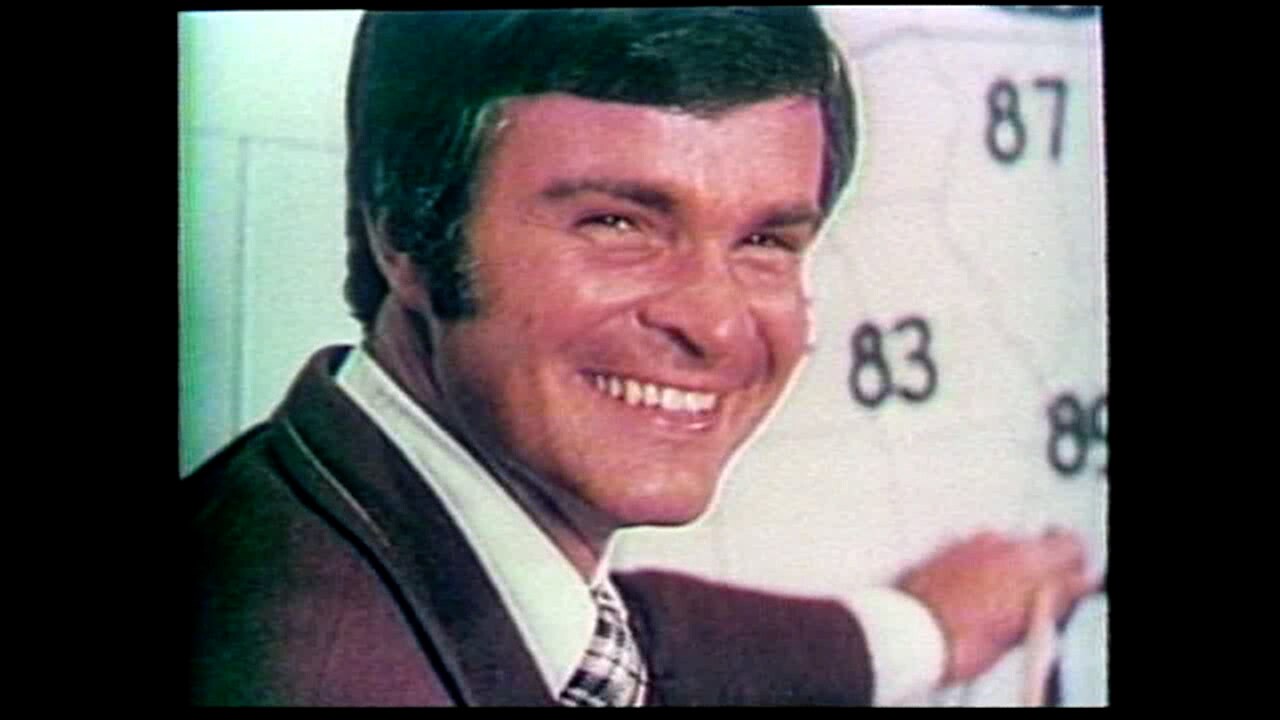 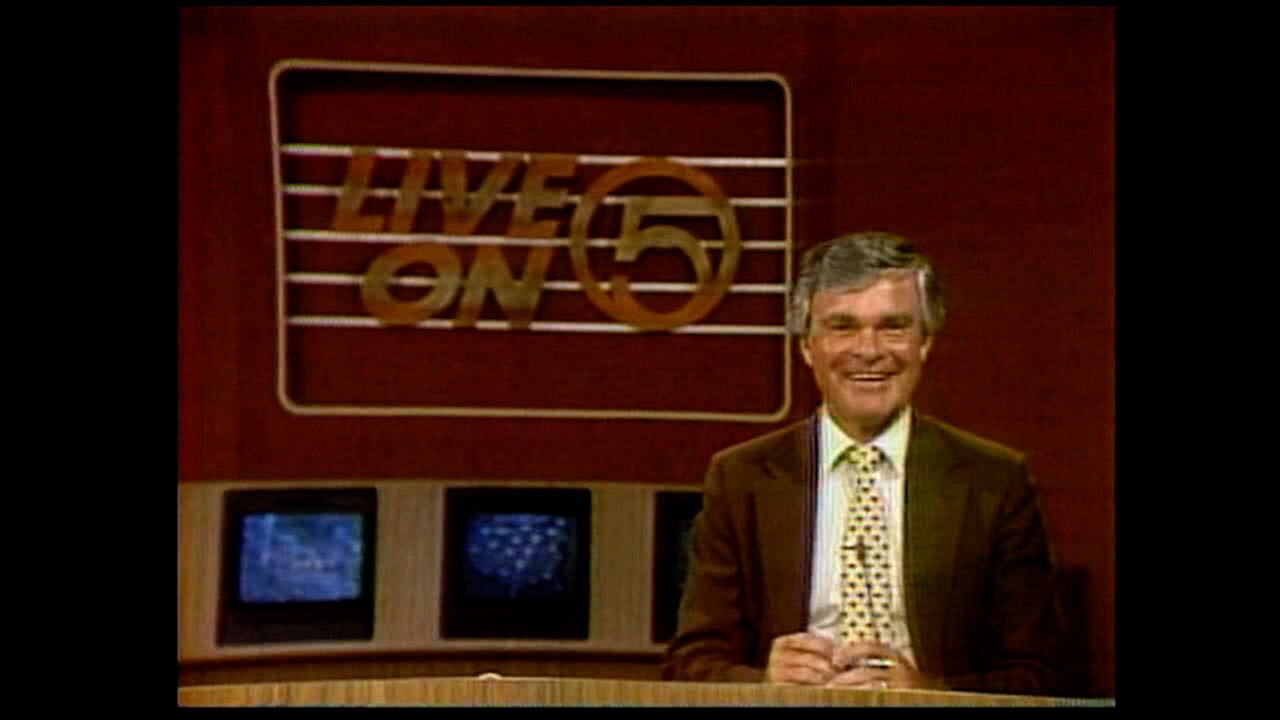 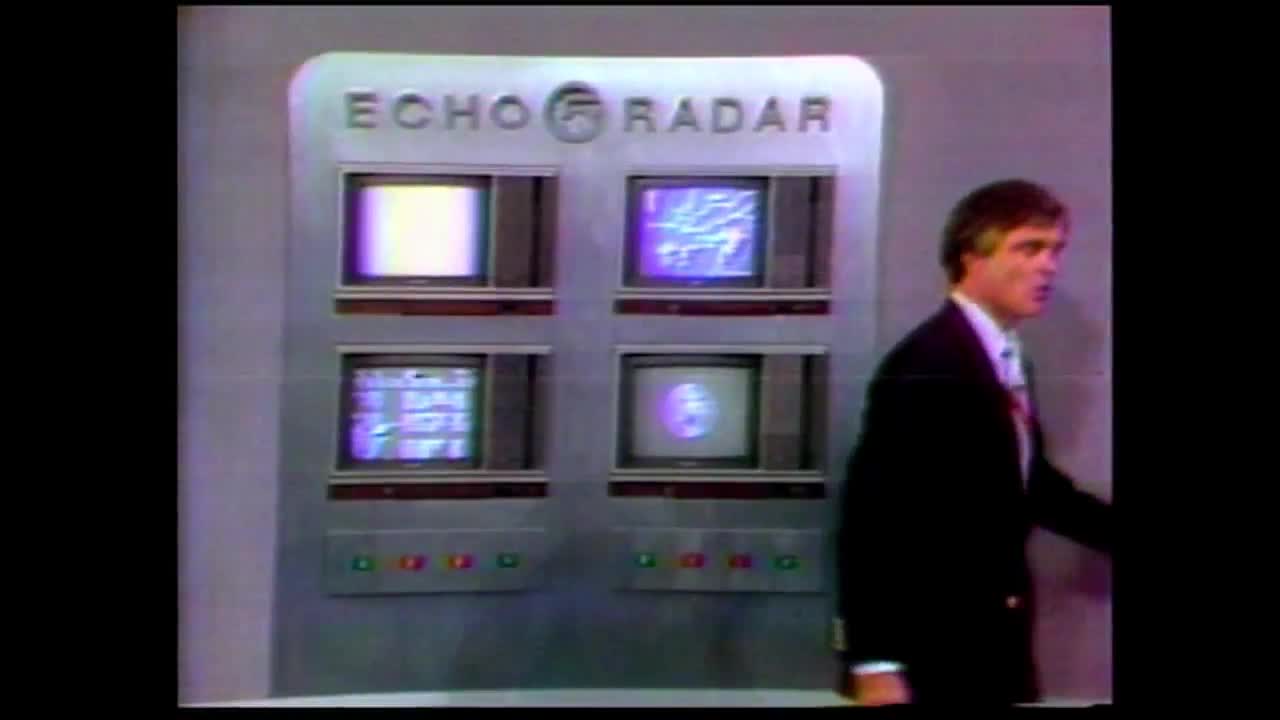 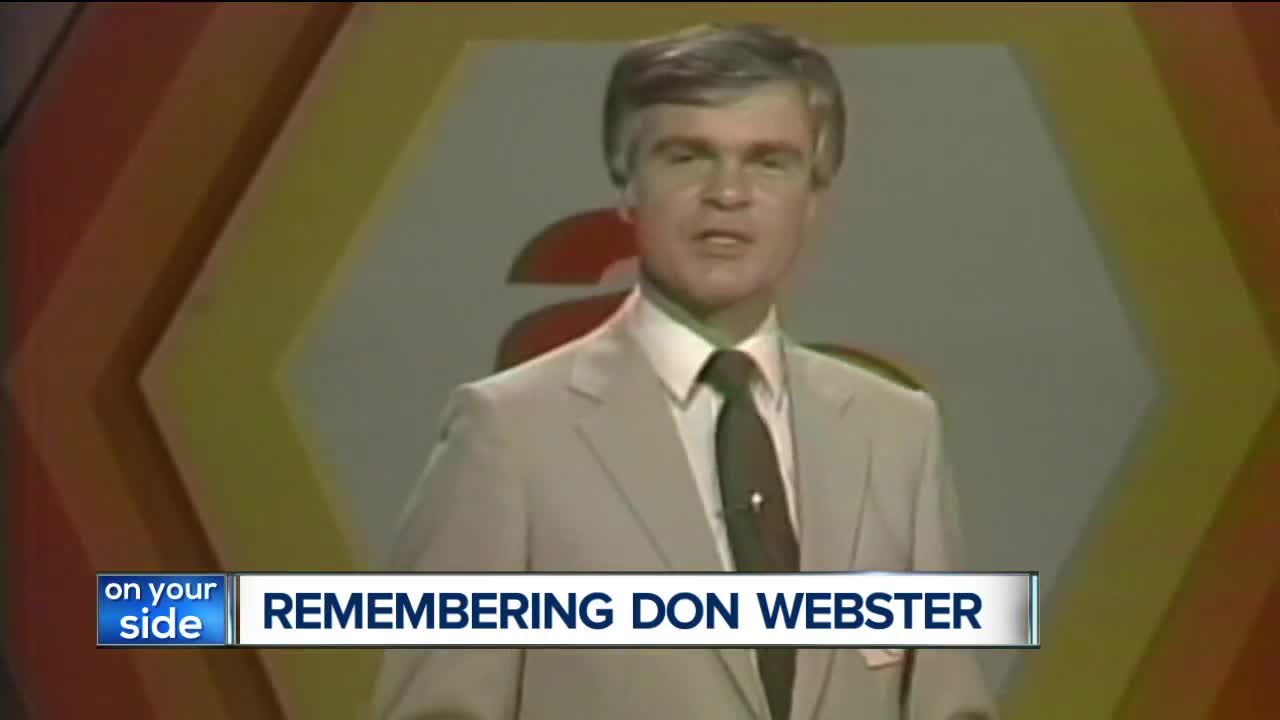 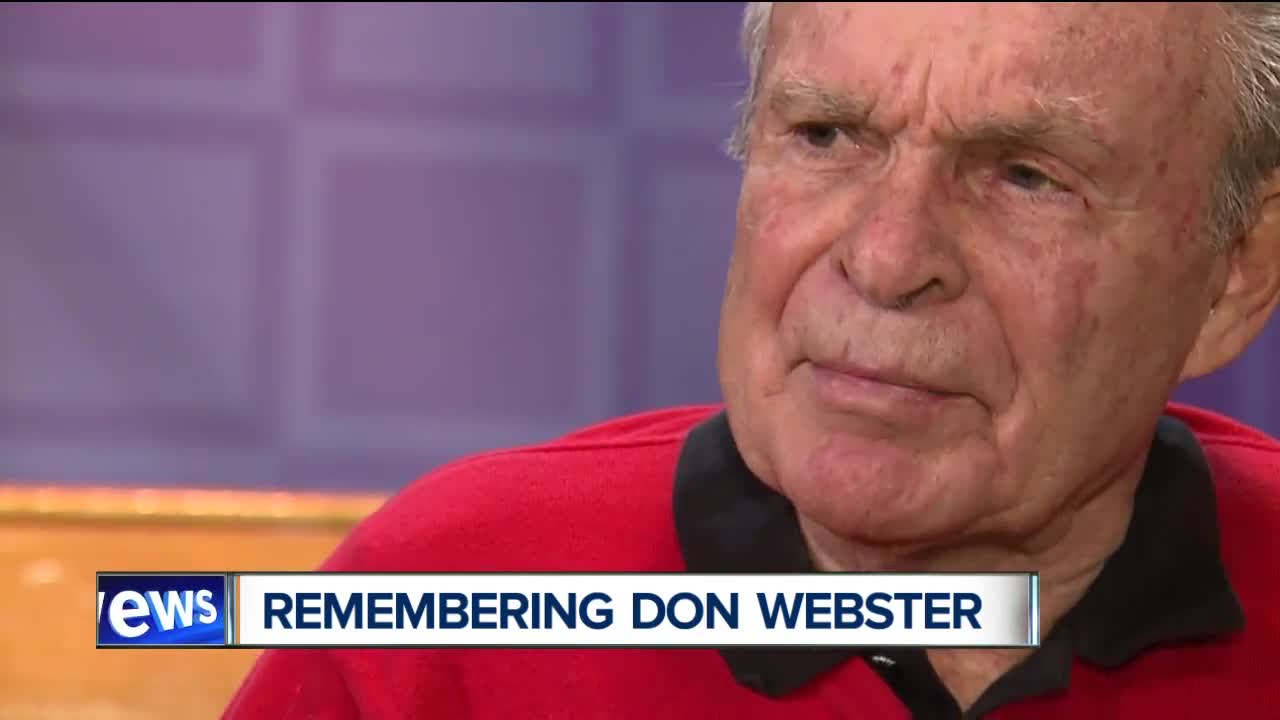 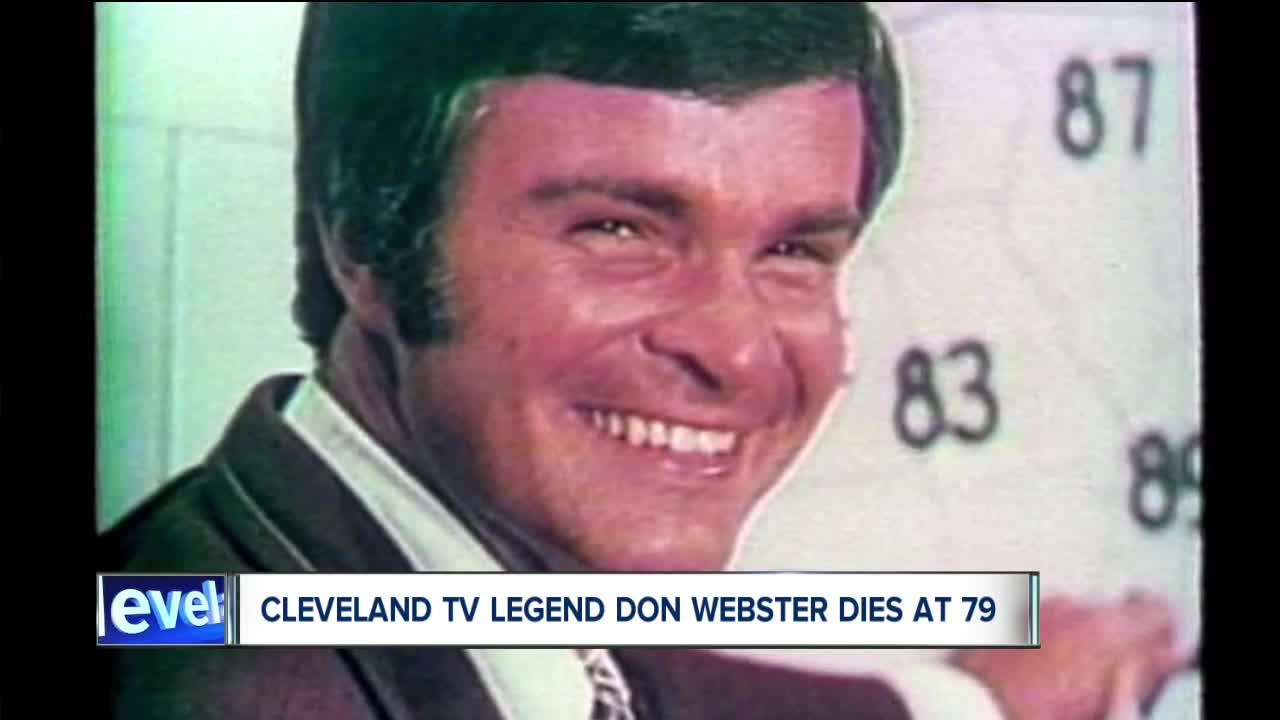 Webster’s 35-year career at News 5 began when the station’s general manager was vacationing in Erie, Pa., in 1964, and his television picked up a Canadian broadcast featuring Webster. Webster was recruited as young talent, and his long career in American television began.

“Upbeat” featured rock ‘n’ roll stars of the time, many of whom came from the Detroit area. Webster hosted some of the biggest acts in history, including The Beatles, the Chad Mitchell Trio (featuring John Denver), Otis Redding, Simon and Garfunkel, the Animals, and Sly and the Family Stone.

Don Webster interviews The Beatles and The Rolling Stones

Webster was asked by Dick Clark to take his popular variety show national, but he decided to stay in Cleveland.

Webster was part of another show that would go to serve as a model for popular national programming. Webster was one of the original hosts of “The Morning Exchange,” the longest-running local daily talk show of its kind. It reached No. 1 in the ratings before even reaching its one-year anniversary and later served as the model for well-known morning shows like “Good Morning America.” Webster co-anchored "The Afternoon Exchange," which later became "Live on 5." He was also a longtime host of "Academic Challenge," News 5's quiz show for high school students.

Webster was inducted into the Broadcaster’s Hall of Fame in 1994.

Ted Henry, a News 5 anchor for 38 years who retired in 2009, said Webster was his friend and workmate for over three decades. Henry said Webster was a talented utility player in broadcasting, with no one area of the business he couldn't handle.

"Maybe his greatest gift was to be in possession of a quick and creative mind," Henry said. "Whatever the topic being discussed live on the air with Dorothy Fuldheim, Gib Shanley, Lee Jordan or anyone else, Don could quickly turn the conversation in the direction of humor, wit and charm."

Henry said there were few who "surpassed Don's ability to communicate on all levels."

"Don rode the full length of the highway called the golden age of broadcasting," Henry said. "For him it was never a job, but a joy. He leaves behind many who loved him and many who laughed daily because of him.

After his retirement from News 5 in 1999, he and his wife, Kandi, moved to Hilton Head, S.C. He moved back to Northeast Ohio and lived in Westlake.

In March of this year, Webster sat down with News 5 producer Randy Ziemnik and reflected on his life, career and being accepted and ultimately beloved in Cleveland.

"They don't take to you right away. They wait," Webster said of Clevelanders. "Once they take to you, you're family. Fortunately, that's what happened to me. They liked the kid from Canada, I guess."

Don Webster reflects on his 35-year career and life in 2018
Copyright 2020 Scripps Media, Inc. All rights reserved. This material may not be published, broadcast, rewritten, or redistributed.