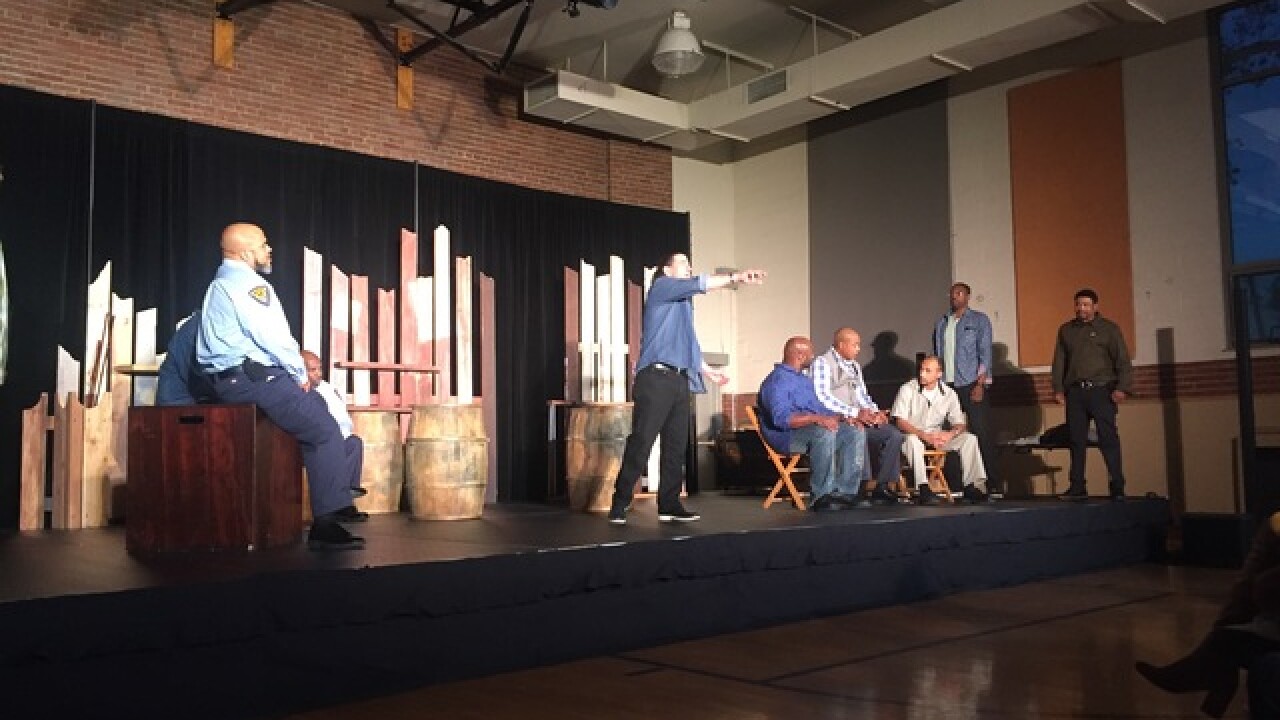 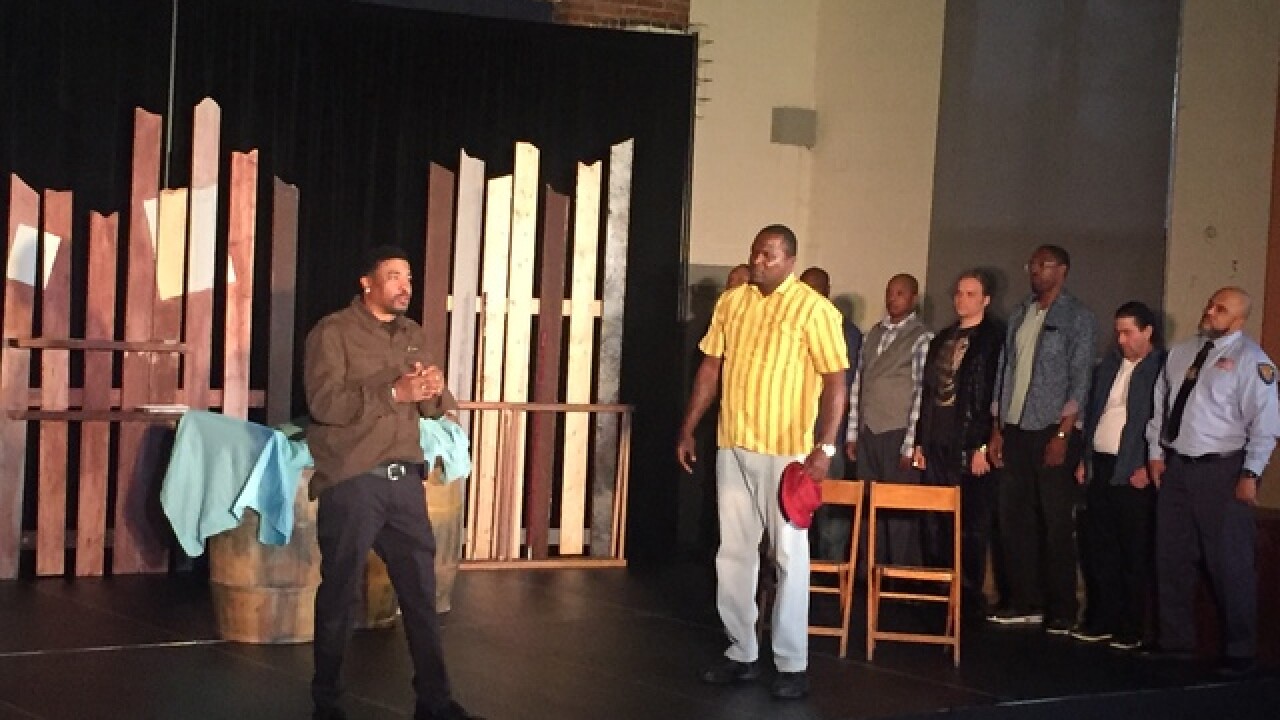 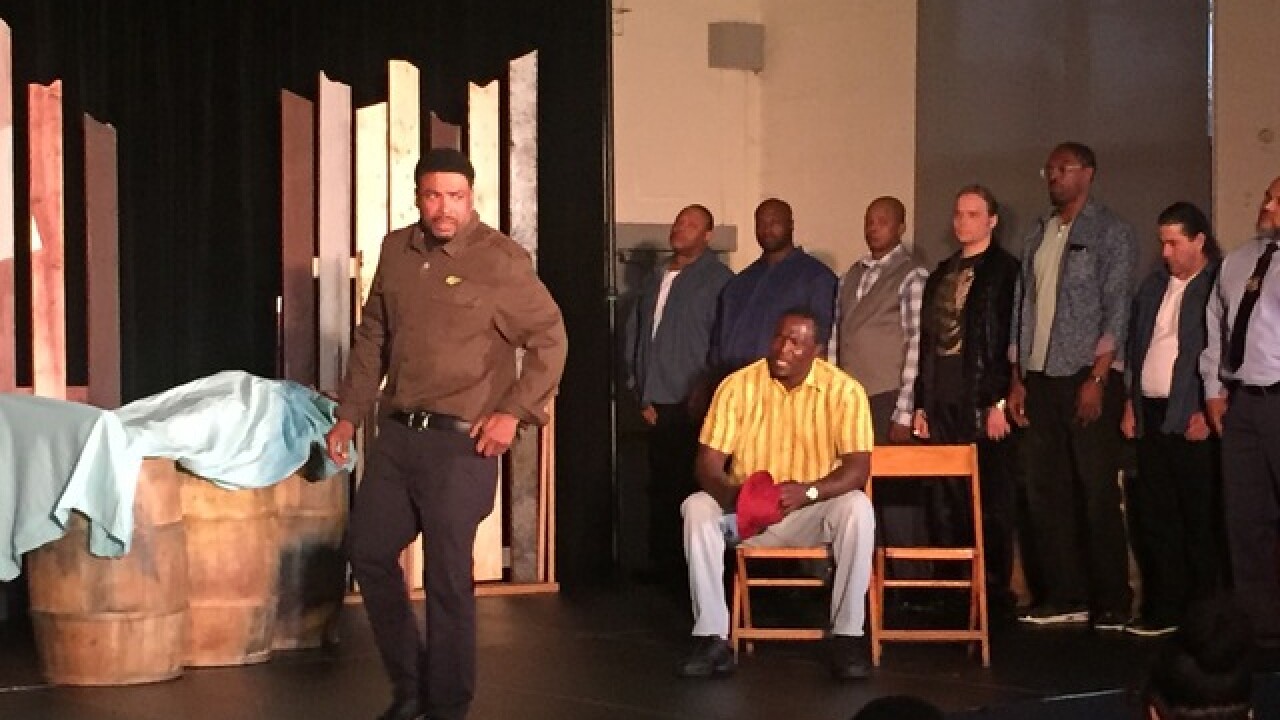 When Marco Woods steps on stage all his problems fade away.

"I don’t worry about the outside world, it takes me away from everything, I just focus on this one thing when I’m on stage," said Woods.

On this particular night, Woods and 13 other men are putting on a show at the Outhwaite Community Center, one of the last stops on the tour of their original play “Golden.”

It’s about a group of friends who find a treasure chest full of gold at the bottom of a lake and the fast money quickly tests their relationships.

Earlier in their lives, these actors either struggled with drug addiction, others homelessness or mental health issues. Woods is no exception.

"For me, I had been in the streets selling drugs all my life and stuff like that, and I had a drug problem," Woods said

When he decided to get his life back on track Y-Haven was there for him. The program is part of the YMCA and houses up to 250 men for two years while helping them land jobs and get back on their feet. Y-Haven also collaborates with the Cleveland public theater to put on a new, original production each year based on the actor’s life experiences.

Usually, none of the actors have ever been on stage before, but after three short months they put on a 50-minute show and the results are inspiring.

Woods will be leaving Y-Haven very soon and plans to start taking college courses unless Hollywood calls him first.

"Hopefully," Woods said while laughing. "I hope something like that do, you never know what God got in store for people, I’m just enjoying the ride."

Woods and the rest of the actors will perform one last time on Nov. 12 at the Lakewood Congregational Church, 1375 W Clifton Blvd, at 2 p.m.

The show is free and open to the public.