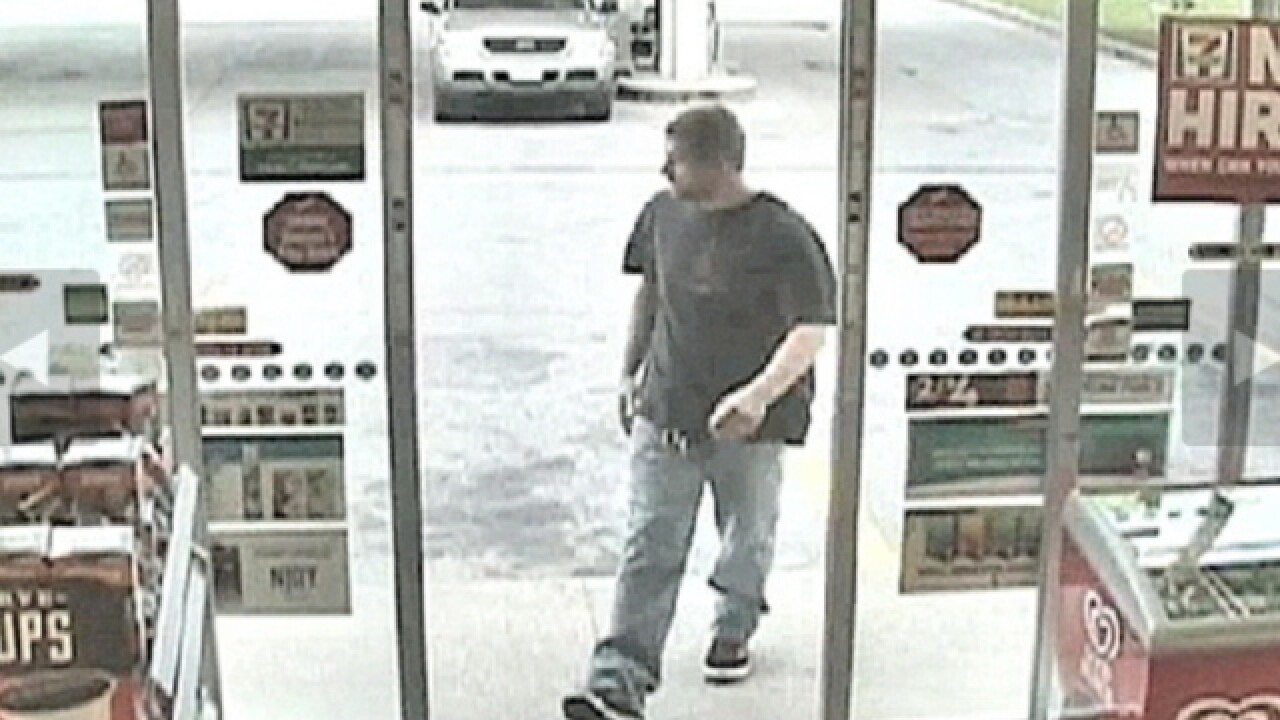 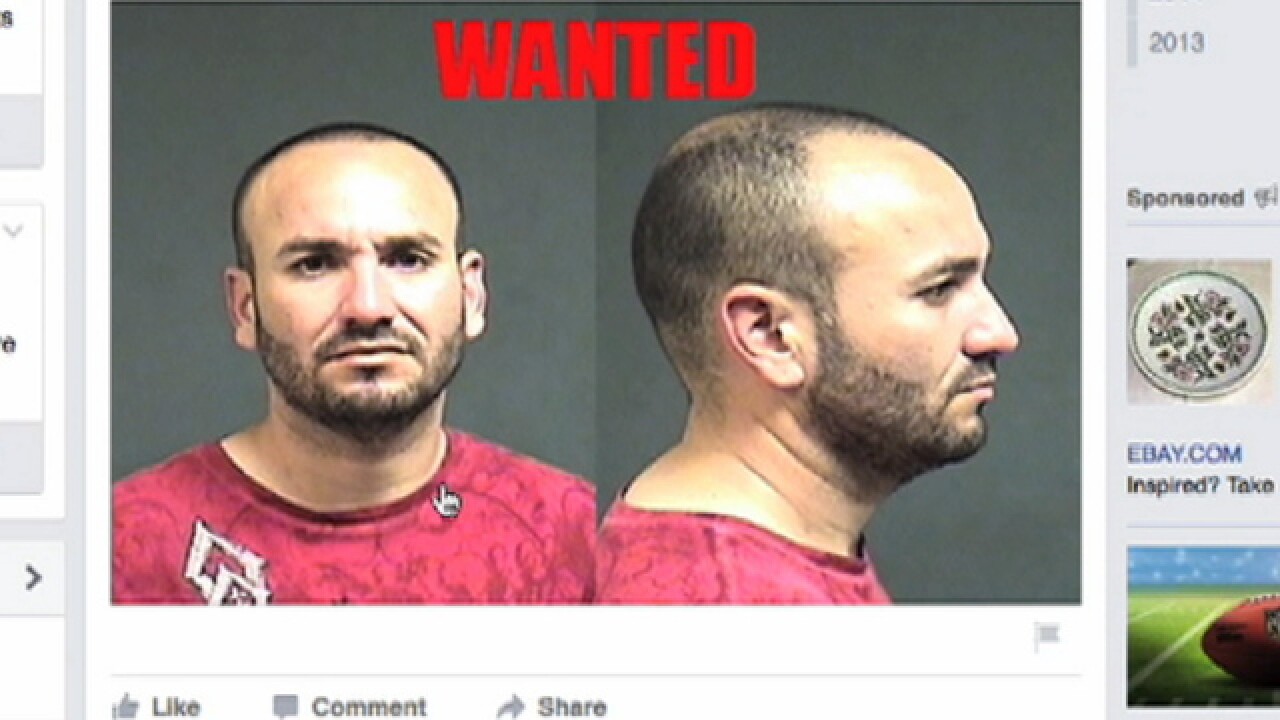 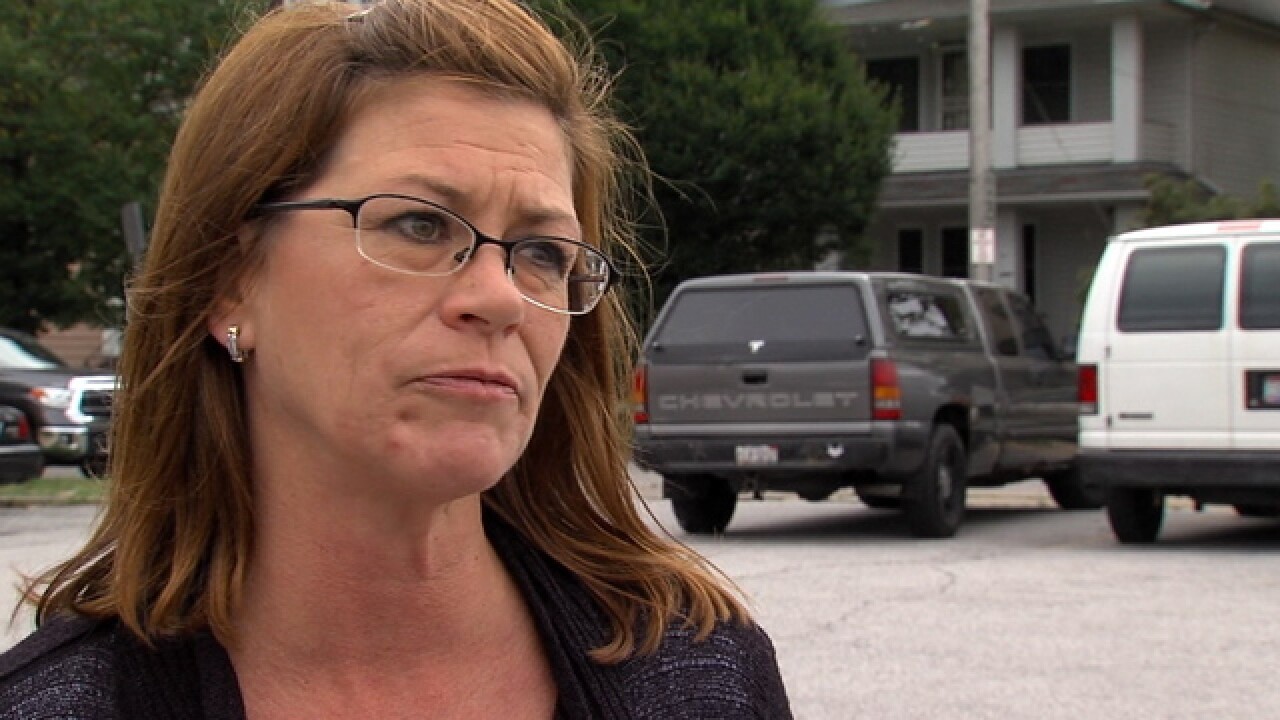 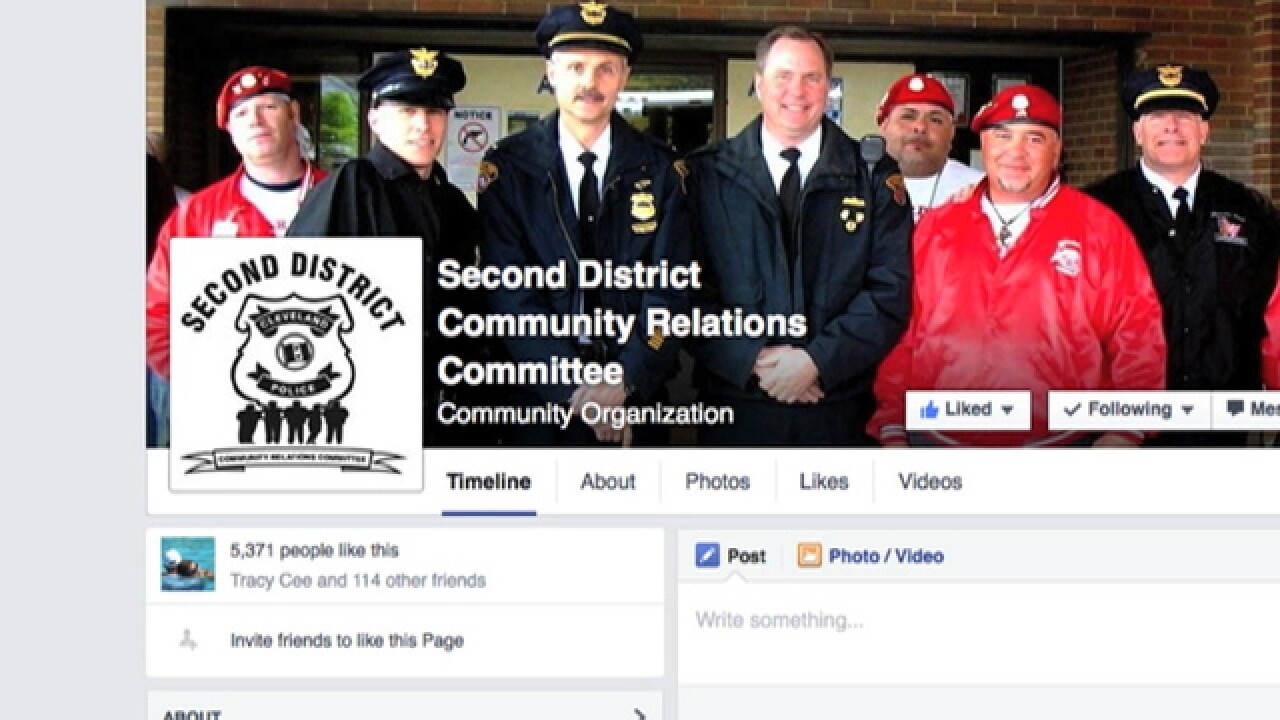 Northeast Ohio police departments seem to be getting better at using Facebook as a key crime-fighting tool.

Local police departments are now posting a greater number of suspect pictures and videos using social media, with some departments reporting an improving number of arrests.

"It really is critical to have people who want to do that job and are good at it," said Stacho. "We have one of the best in the city in Det. Janet Murphy, with the help of Bob Shores, the co-chairman of our second District Community Relations Committee."

Shores told newsnet5.com that half of the suspect pictures posted on the second district page lead to an arrest, with members of the community coming forward with key information and tips.

Murphy believes improvements in security cameras is also part of why Facebook is having an increasing impact in the search for suspects.

"I've been doing this for a couple of years now," Murphy said. "There are all kinds of levels of video cameras out there, the new camera systems are phenomenal. I go home feeling really good that I'm actually helping these victim's out. Especially when they really don't know who the suspect is."

"People can give us information, where other people out in the public aren't watching them," explained Stacho. "There is a belief out there that if you talk to the police you're a snitch, and people are worried about being retaliated against."

"Some of the tips qualify for a cash reward through our Crimestoppers program," Stacho continued.