Local woman billed for CLE water she may not get 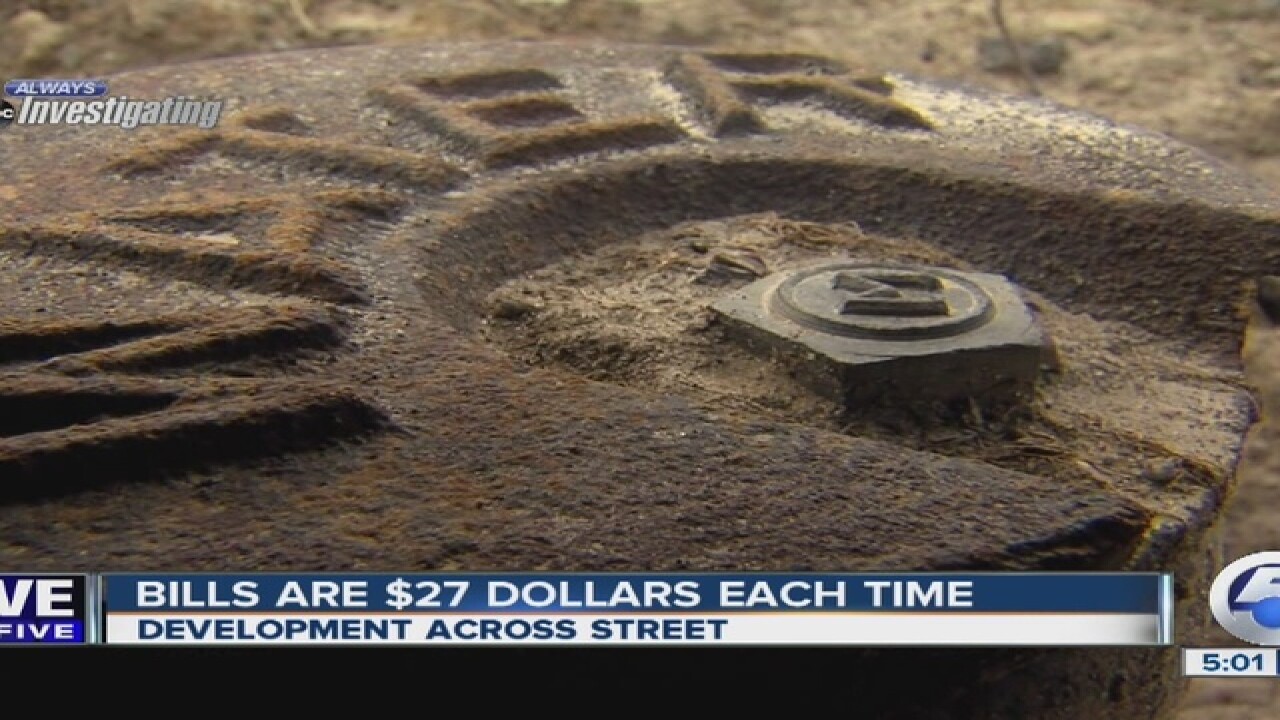 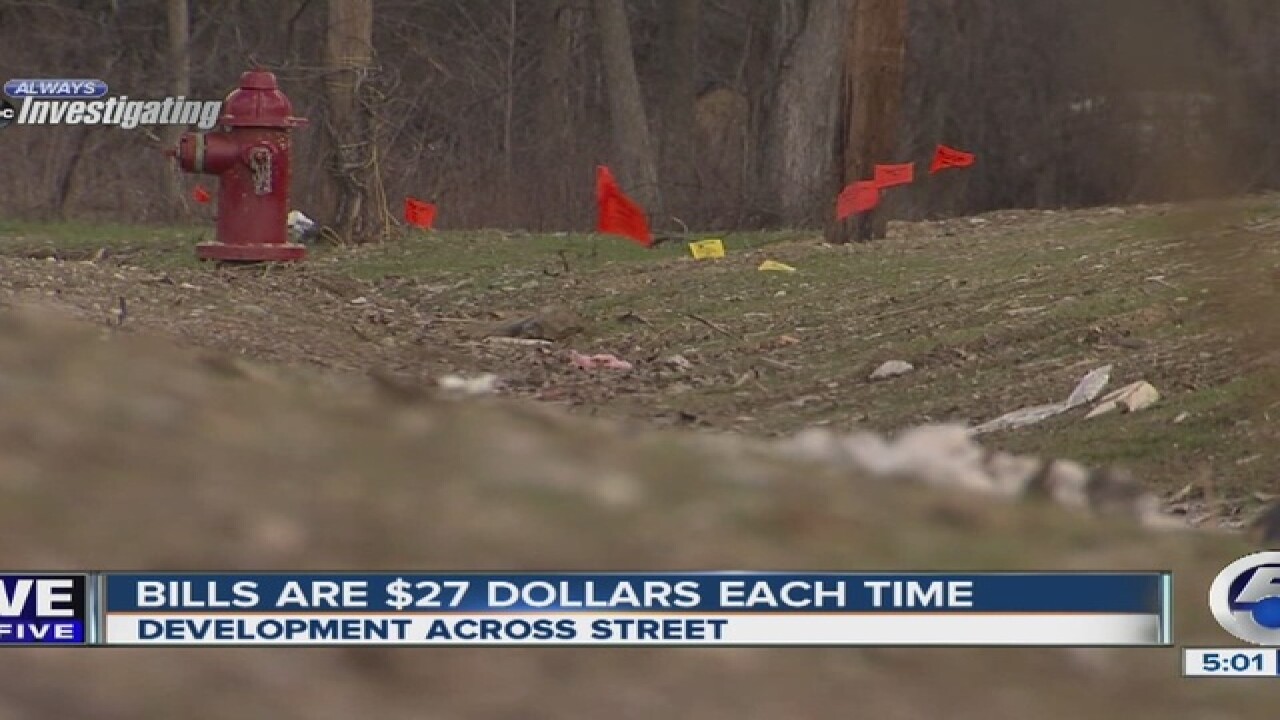 You have been contacting our investigators about problems with the Cleveland Division of Water.

One woman has been billed for water when she told us she's not even connected to Cleveland's waterlines.

Mary Griffiths, 76, of Boston Heights, owns two homes side-by-side. She showed us the well that she's used for decades and still does.

"It’s a shallow well and it's been very good for the two houses since maybe 1930," said Griffiths.

She was a bit surprised when she got a $27 bill from Cleveland Water in August.

"How can I be getting a water bill when I still have my well and no pipes down to the house or anything,” said Griffiths.

There's some development happening across the street from Griffiths including fire hydrants that have been installed. So, a water line did go in at the road.  However, Griffiths told us she isn't even hooked up yet, but she then received two more $27 bills for both homes totaling $81 each.

"I feel like where do I turn?" asked Griffiths.

She said she tried to turn to the water department but 30-50 phone calls later to customer service she felt she was getting stonewalled.

"Very, very, very difficult...you either get a busy signal constantly,” said Griffiths, and when she did get a person on the line it was an interesting conversation. "The one gal insisted, ‘Well you have water.’ I said, ‘Yes, I have well water. I don't have Cleveland water.’  And she kept insisting that I have Cleveland water.”

We talked with Cleveland Water reps and they told us they are looking into the issue. They think they know what's happening but didn't want to speculate, so they wanted to gather more information. They told us they needed more time.

In the meantime, Griffiths hopes when she does get connected to Cleveland Water that she starts with a fresh account and the current bills totaling $162 dry up.

"I want those bills to stop,” said Griffiths.

We’ll stay on top of it.