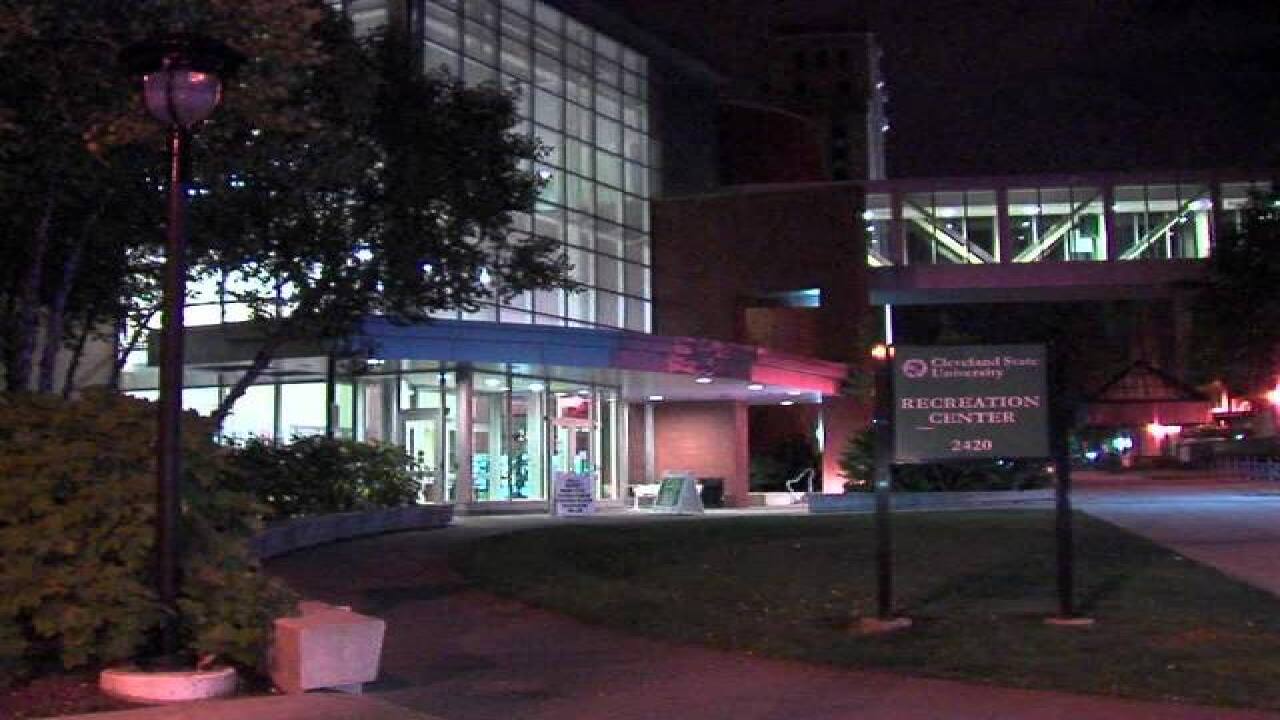 Cleveland State University officials said a student who claimed to have her laptop and purse stolen during a robbery Monday evening fabricated the story.

The student reported to police she was approached by a man who stole her laptop and purse on Monday at about 8:20 p.m. as she was walking the Inner Link between the recreation center and the East Garage.

She claimed the man was wearing a black hooded sweatshirt.

A CSU spokesperson said through a police investigation, officials determined the student falsified the report.

The school stated the student left her laptop in an unlocked car where it was stolen from.

CSU said police haven't determined whether they will file charges against the student for falsifying a report.

While CSU said this reported robbery was fabricated, they do confirm there have been three other robberies reported on or near the campus since Aug. 31.

The first happened at about 5 a.m. on Aug. 31 when a female student on Euclid Avenue was robbed by two men on bikes.

The next happened just after 11 p.m. on Sept. 8 when a woman was robbed at gunpoint on Euclid Avenue just east of Mather Mansion.

Police report there was an attempted armed robbery the following morning when a man, who is not a CSU student, was nearly robbed by a male on a bike at a bus stop on East 24th Street.

Officers are reviewing video of the area to help in their investigation.

In the meantime, CSU police are reminding students to keep safe and follow these guidelines: