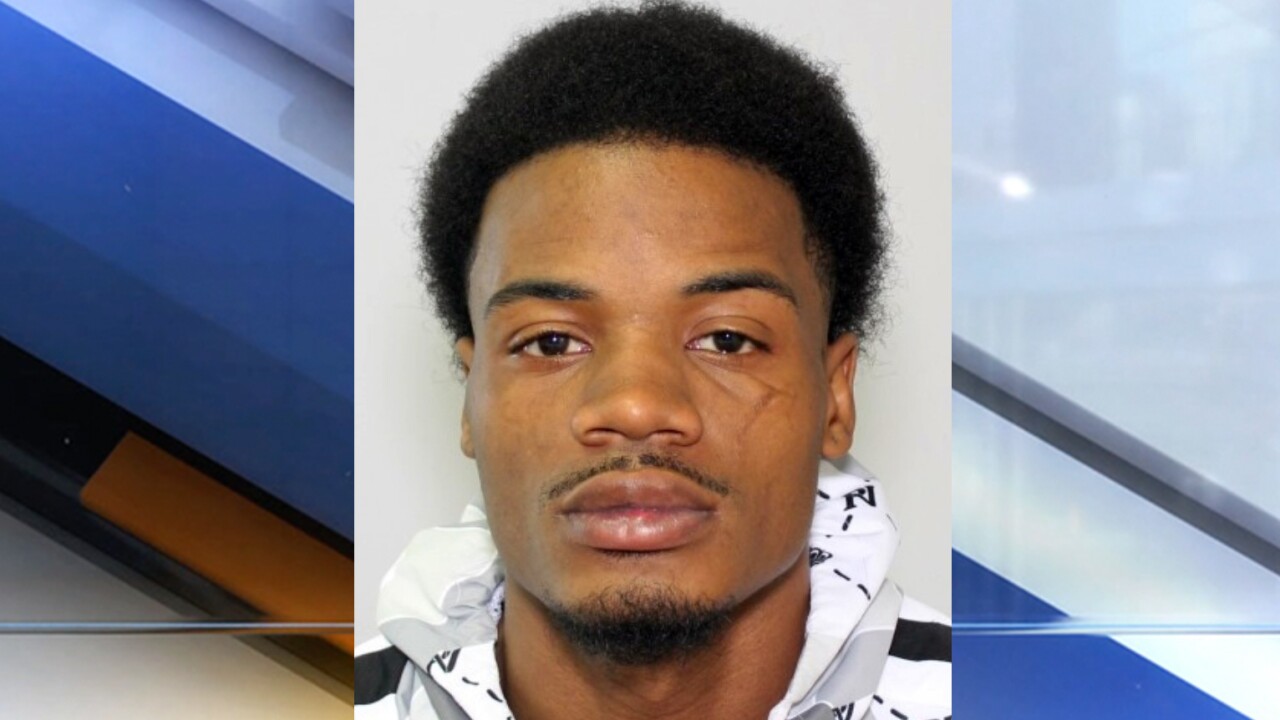 CLEVELAND — Cleveland Metroparks police and the U.S. Marshals have taken into custody a man accused of beating and sexually assaulting a woman at Edgewater Beach on Dec. 29.

Metroparks police identified Ambus Shephard Jr., 26, as a suspect, who was taken into custody without incident on Friday. He was wanted by authorities for felonious assault, rape and kidnapping, according to the Cleveland Metroparks police report.

The 26-year-old female victim was found on the dog beach at Edgewater by another park patron in the afternoon on Dec. 29, the report states.

The victim said she was kidnapped by a man who was trying to force her to do things she did not want to do, according to the report. She said the male hit her in the head with rock, leaving her with gashes on the left side of her face, the report said.

The park patron told police she found the victim when she was walking her dogs towards the beach house. When the victim was found by the park patron, she was located between the sewer drainage pipe and the path at the end of the dog beach, bleeding from the head.

Police searched the area where the victim said she was assaulted and they found a condom wrapper and a used condom near the victim’s cell phone and jacket, the reports states. Police also found a clump of hair with blood on it that was on the trail leading from the wooded area down to the beach.

According to court records, a warrant was issued against Shephard on Dec. 30 for rape, kidnapping and felonious assault.